X-Men Worst Superhero Team As far as superhero teams go, the X-Men are pretty bad at being one.  Aside from the fact that they’re more “super” than “hero,” their...
by Alexandra Wilson March 31, 2017

As far as superhero teams go, the X-Men are pretty bad at being one.  Aside from the fact that they’re more “super” than “hero,” their complicated comic book history makes them a complicated team to analyze. Here are the reasons why the X-Men need to get their sh*t together if they’re planning on saving the world.

They cause as many problems as they solve.

A majority of the negative public perception of mutants is due to the existence of the X-Men.  Even if they are fighting a supervillain, the supervillain is likely to be a fellow mutant or a team member who has fallen prey to a powerful force. Case in point? The X-Men’s relationship with the Phoenix Force. Aside from the infamous Dark Phoenix storyline that is known for the death of Jean Grey (or “death” of “Jean Grey”), the Phoenix Force also recently inhabited Colossus, Namor, Emma Frost, Cyclops, and Magneto in the Avengers vs. X-Men event. 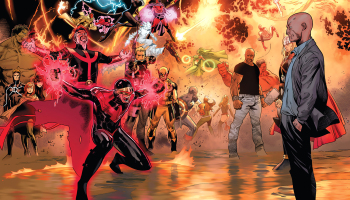 The big difference, however, is that the self-proclaimed Phoenix Five invited the Phoenix Force in, thinking they could harness the power for good.  Yes, they might have superpowers, but the X-Men consistently overestimate their group ability and end up causing more harm than good.  And pro tip, if the X-Men are fighting against another super team in the Marvel Universe, the odds are that they’re not on the right side. 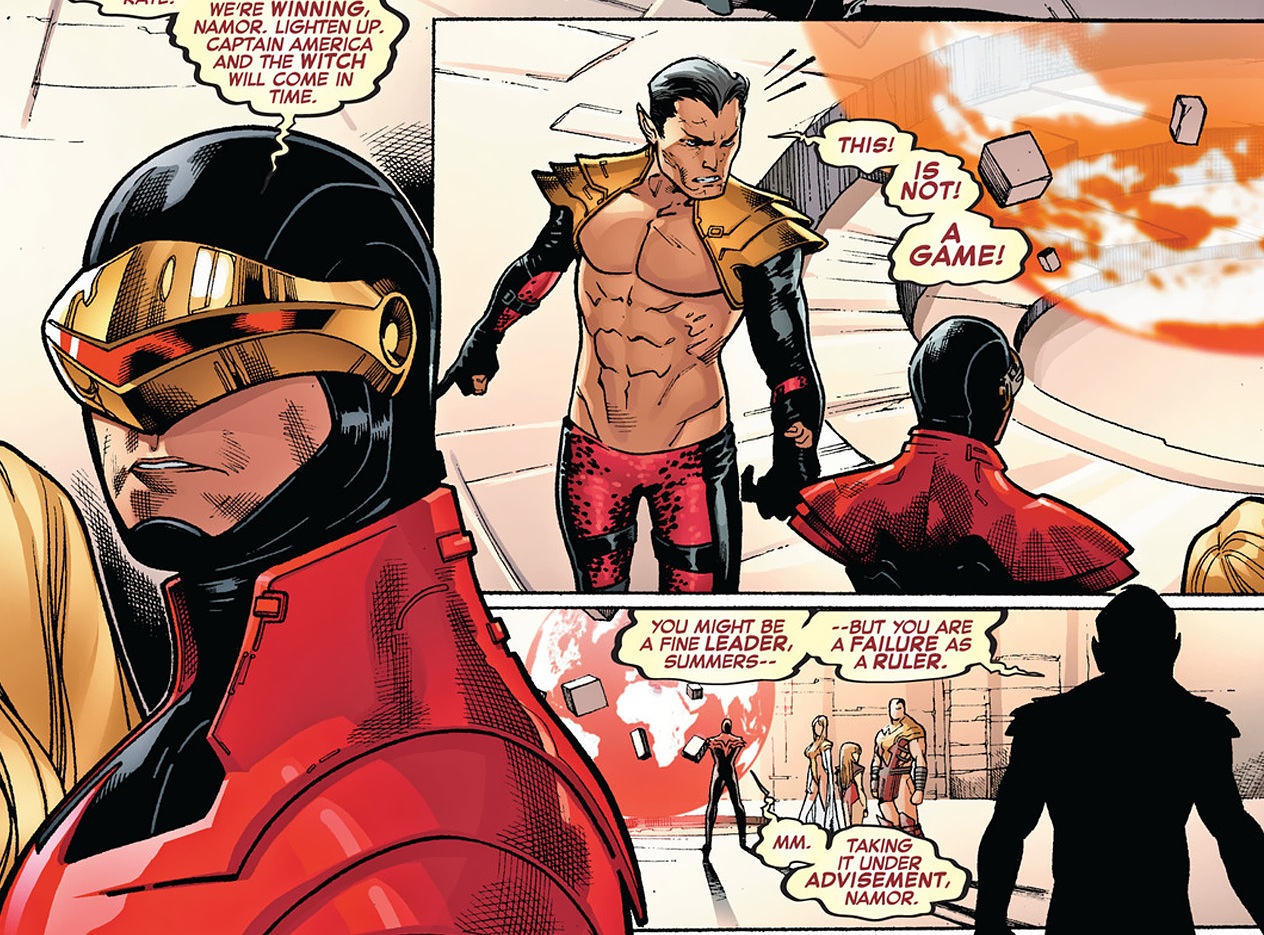 The X-Men are really flawed. 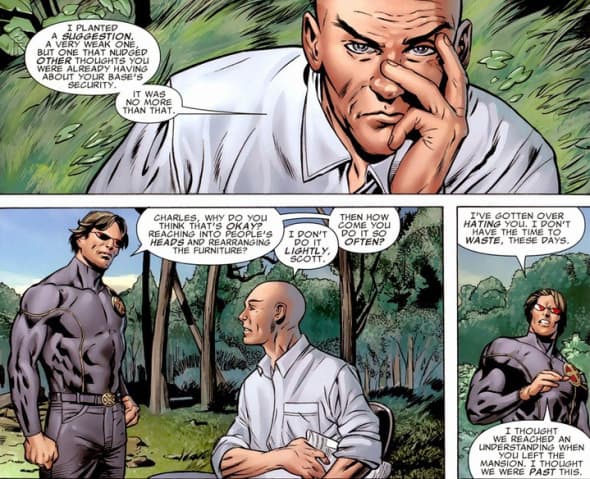 I could go on and on about how messed up the X-Men are. Cyclops? Huge jerk. Professor X? Manipulative in all of the worst ways. Emma Frost? Can’t commit to being an actual hero.  While these make for great character-based stories, they make the X-Men a bad group of superheroes.  You can rarely count on the X-Men to save the world because they’re too busy dealing with their own problems… that have caused major, universe-shifting events. 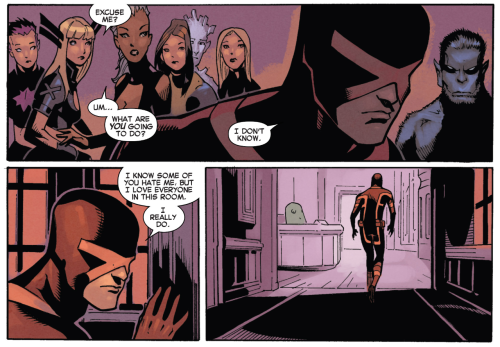 Company politics has separated them from the rest of the Marvel Universe. 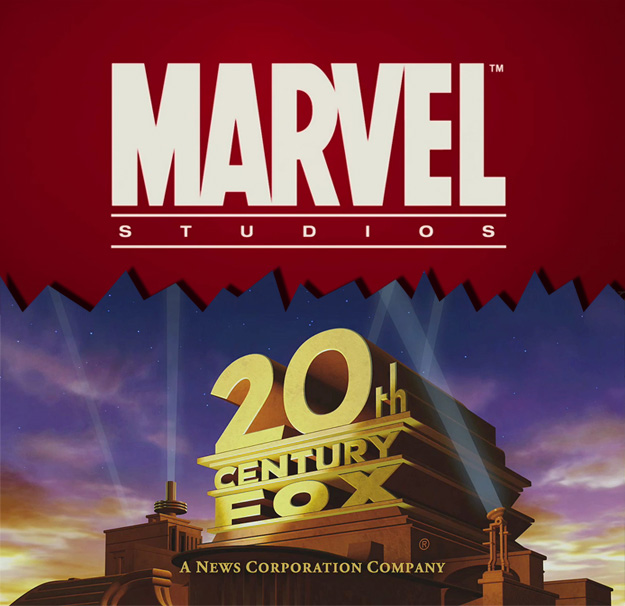 There is a fan theory that because Fox, not Marvel, can make X-Men films and TV shows – Marvel has put less effort into creating X-Men comics and has also actively lessened their presence in the Marvel Universe. Whether you believe it or not, it’s clear that Marvel comics consistently have the X-Men fight mutant supervillains or focus on mutant politics. This limits the X-Men stories that can be told, and is a corporate reason for why the above two points are so common in X-Men books. Which leads to the last major point…

The X-Men mostly fight themselves.

Yes, sometimes the X-Men are forced to combat forces out of their control (like I mentioned in my first point) but on the whole – they spend too much time fighting other mutant factions than they do saving the world. Of course, the Marvel Universe hates mutants! If you had a feud with a neighbor and it ended by you both destroying your neighborhood, people wouldn’t like you. And it wouldn’t look like you were saving the world, either, it would look like you destroyed a neighborhood.

This is the problem with the X-Men. It’s in part due to corporate restrictions (allegedly) but it’s also because current stories focus too much on X-Men factions.  If the X-Men were to uncomplicated themselves (which, I know, is unlikely) they could be elevated to new heights in the Marvel Universe, most definitely for the better.