The X-Files Season 11: Where Do We Go From Here?

The announcement that The X-Files Season 11 will return later this year or early 2018 has been met with a sigh of relief – for most. As for me, I’m not... 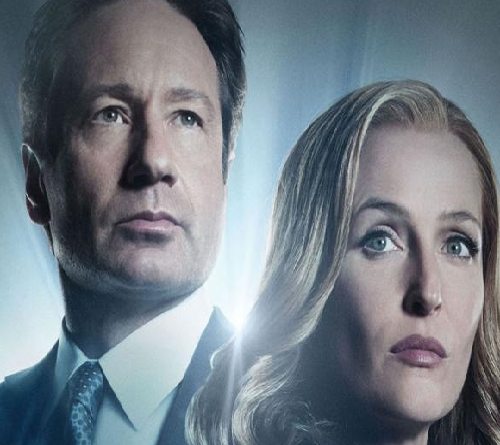 The announcement that The X-Files Season 11 will return later this year or early 2018 has been met with a sigh of relief – for most. As for me, I’m not ready to give any sighs just yet; instead, I’m holding my breath. And I’m holding it really, really tight.

Never one to be cynical about series that I love, I must admit that the end of season 10 ended on not just a lackluster note, but a disastrous one. This is meant in both literal and figurative terms; the end of the world seems to be upon Scully and Mulder…not to mention Einstein and Miller. I mention them begrudgingly, by the way.

No, I did not like those characters – I said so much in my review of season 10. Yet, I am starting to see them in a slightly less prejudiced light, based on my own assumptions. Let me explain. 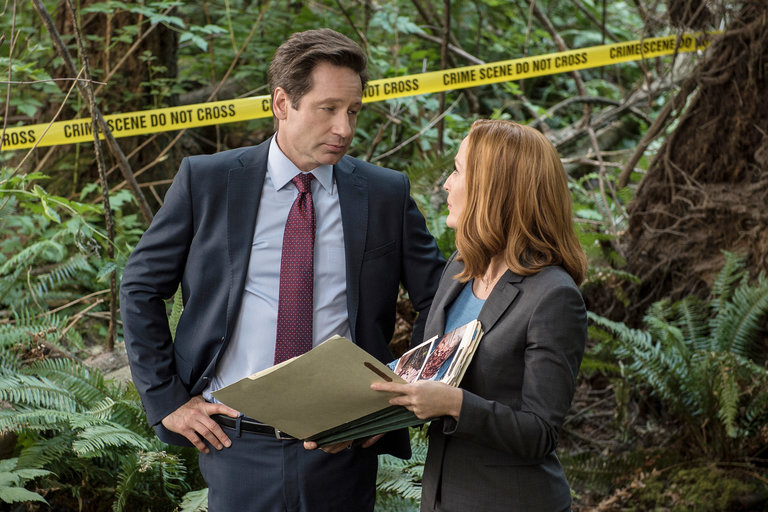 After the last season, it was up in the air whether or not Duchovny and Anderson were willing to come back to the show once again. Between differences in pay, scheduling conflicts, and other things that seem to have been sorted out, anyone who paid attention could (hopefully wrongly) gather that The X-Files was planning to go ahead for more seasons without Mulder and Scully. Instead, Einstein and Miller, who have been given just a little too much focus on the later episodes of the season, seemed poised to take their place in case a deal could not have been worked out between the original cast.

Whether or not this is a realistic worry or unfounded speculation, it still weighed heavily on my mind. However, with Duchovny and Anderson both back on board and seemingly excited to start work on The X-Files Season 11, my worries seem to have been nothing more than a bout of generalized anxiety about things I enjoy turning to shit before my very eyes.

There are still some looming questions about just what the hell is going on in the series currently from the latest episode. I was shaking my head in disappointment then, and I’m shaking it now just thinking about it. The series, seemingly in an attempt to really “shake things up,” went in a complete 180 from what fans love so much about the show. Is it the end of the world? Is the series now going to be a disaster situation, with Mulder and Scully and Einstein and Miller responsible for figuring it out? I’m not sold on it. Many fans feel the same way. A look at the comments section on Deadline from when the news was reported will reveal this. In fact, reading these comments made me feel as if I was too kind about the show. The consensus seems to be, “Hang Chris Carter.” So, yeah, fans are pretty angry with the direction the show has taken.

So, where can the series go from here? I’d love to put an idea forward, but I don’t know. Everything about it just seems so, pardon my French, fucked. A shift like this is bound to have consequences on the tone of the series. It all depends on what direction The X-Files Season 11 will take. But I see it more as “disaster control.” Chris Carter, if he returns (which he most likely will), needs to fix this issue. He’s got to take his series and guide it in a direction that is more natural for the cast and not a forced end of the world scenario.

I’m not totally annoyed at the prospect of a new season. How could I be? I love the show. I’m just extremely concerned. The end of the last season broke my heart – and not because it was emotional. It was emotionally taxing only because it made me so aggravated. But there were some high points, and let’s talk about what I hope to see in the next season to make things right – at least for me.

Look, I want “the truth to be out there.” Having everything Scully ever believed ripped out from home feels like a betrayal of both the character and the series. Scully needs something to believe in. Taking that away from his character changes the whole game, and not for the better. The mystery of extraterrestrial life is much more interesting, to me at least than a government conspiracy. So let’s take our gazes back to the stars and just pretend like this whole evil government thing never happened, okay?

I also believe that Miller and Einstein could work, now that we all know Duchovny and Anderson are set to reprise their roles. They just need to tone it down. Who wants to watch the new guys when we’ve all been praying to see the old guys for years? It’s nonsensical. Reducing their roles could make them both more tolerable – especially Einstein, who I simply just could not stand. I’m sorry. I’ve got to be honest here.

Of course, we’ve got to also talk about what was probably the best part of last season: The Were-Monster. That episode was phenomenal. It was a monster of the week episode done right. It had humor, intrigue, and great acting. More of this, please. Please. PLEASE!

I hope that the new season can get things back on track. If it ends up being the last we ever see of this series, so be it, but let it end on a high note. That’s all we can ask for at this point.

And so, until the end of season 11, I will be holding my breath. Here’s to hoping I don’t end up blue in the face and passed out.

Hidden Gems: Beyond the Black Rainbow (2010)