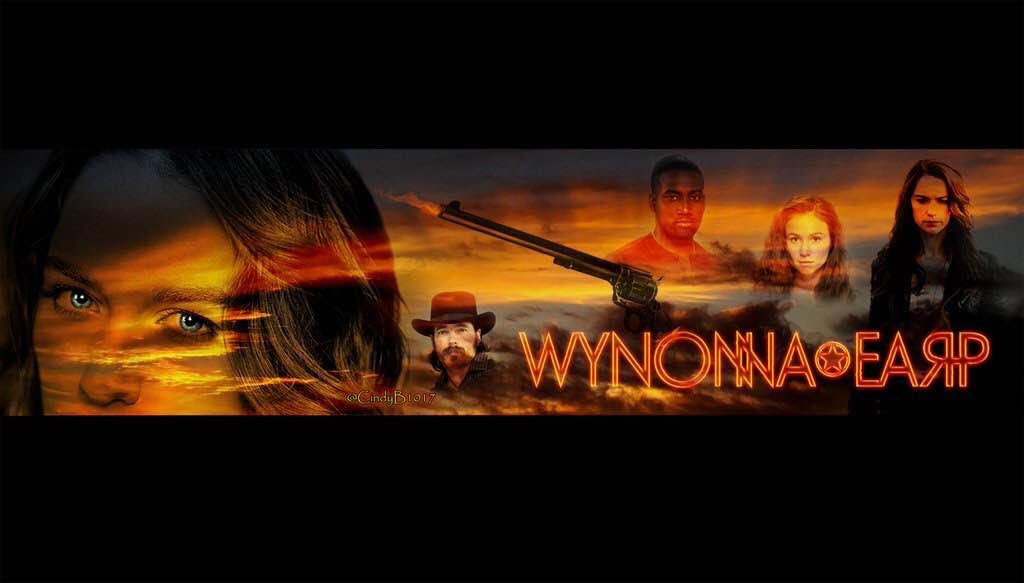 One of the Geeked Gods anticipated new television series for 2016 debuted on Friday, April 1 at 10 PM. Wynonna Earp based on the Image/IDW Publishing comic Wynonna Earp from Beau Smith. The First Five issues of Wynonna Earp were released by Image Comics then the series moved over to IDW Publishing. It tells the story of Wynonna Earp (Melanie Scrofano), the great granddaughter of Wyatt Earp, returns home to Purgatory to take on demons and other supernatural beings known as Revenants.  It is in her bloodline to destroy these demons with the help of her sister Willa Earp and Agent Marshall Dolls while a mysterious stranger returns from the dead Doc Holliday is her friend or foe.

Wynonna Earp begins with Wynonna Earp returning home to purgatory after her uncle’s death. She left purgatory three years ago but returns to pay her respects. It seems as a teenager Wynonna was trouble and after seeing her family killed by demons, her sanity was questioned. Well, it seems as though the demons or revenant’s killed Wynonna’s uncle to lure her back into town. 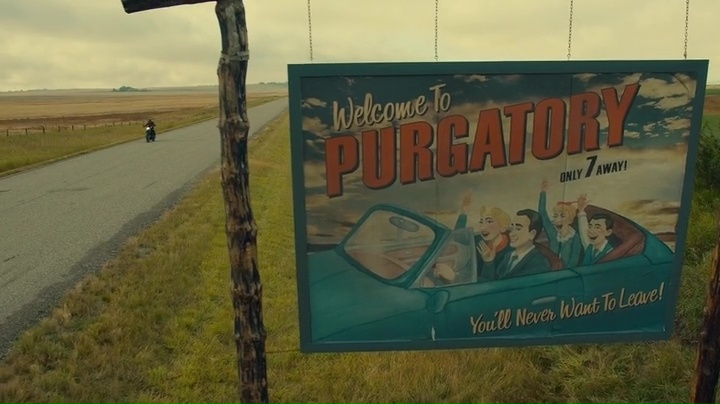 It doesn’t take long for Wynonna to encounter demons. She is attacked by one after looking for a fellow traveler wandered into the woods for relief who was killed by the demon. Wynonna was able to dispatch the demon quickly with a stab to the eye. In fact, she seems to be the only survivor of the demon attacks plaguing the badlands. The demon’s lure Wynonna back to purgatory because they seek Wyatt Earps gun peacemaker the only instrument that can kill them. 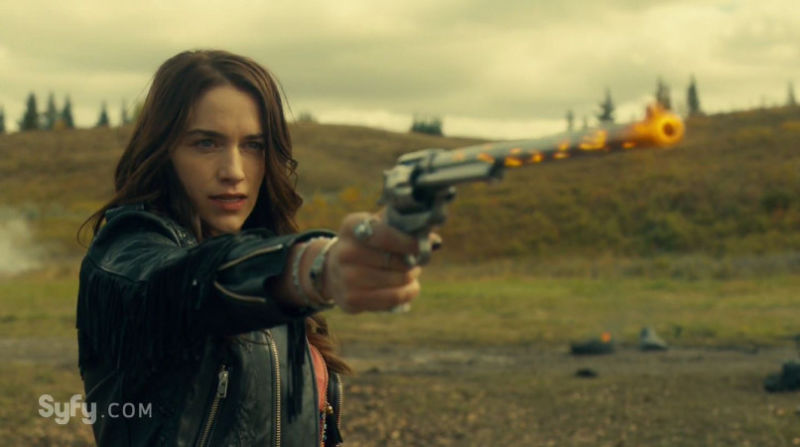 Wyatt Earp killed 77 people with Peacemaker his gun; purgatory is a unique place some of those killed can return to the living as a demon. The only way for those demons to return to hell is to be put down by Wynonna using Peacemaker. Wyatt Earp’s heir is cursed on their 27th birthday those people killed by the previous heir can rise from the dead. Only the descendant of Wyatt Earp can send those demons back to hell. 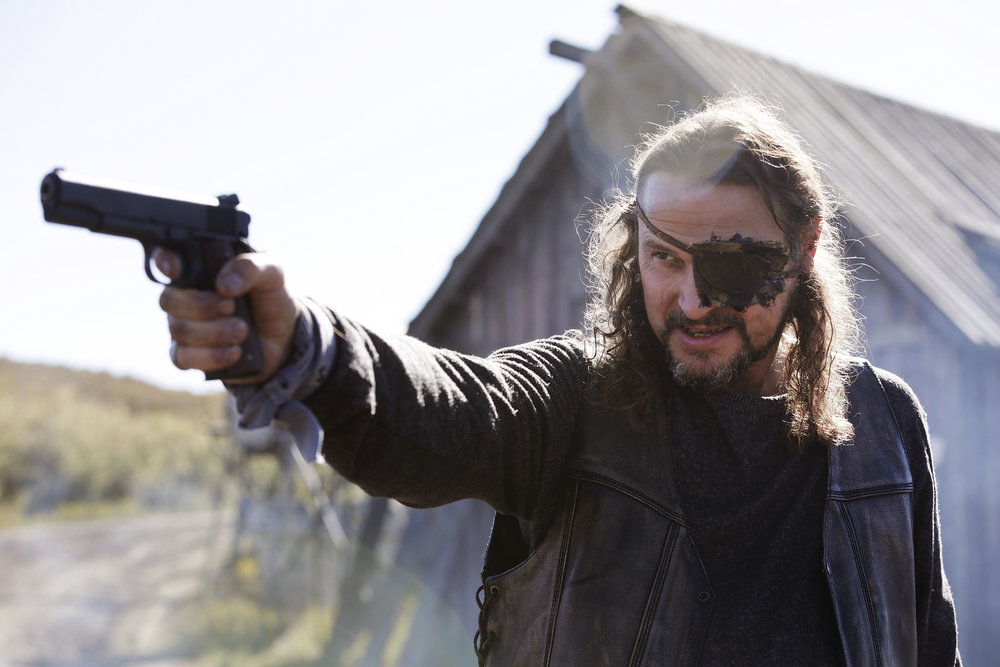 One Interesting note when Wynonna retrieves the Gun Doc Holiday returns to the Land of the living, but you are not aware its Doc Holiday at first. However, it appears t seems Doc Holiday saves the Earps by gunning down a demon. We are unaware of what he wants with Wynonna or whether he is friend or foe. 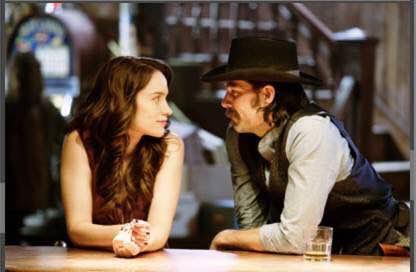 In order to get Wynonna to bring peacemaker to the demons, they kidnap Wynonna’s sister and threaten to kill her. The kidnapping turns into a gun fight where Wynonna ends up killing two revenants and saving her sister. 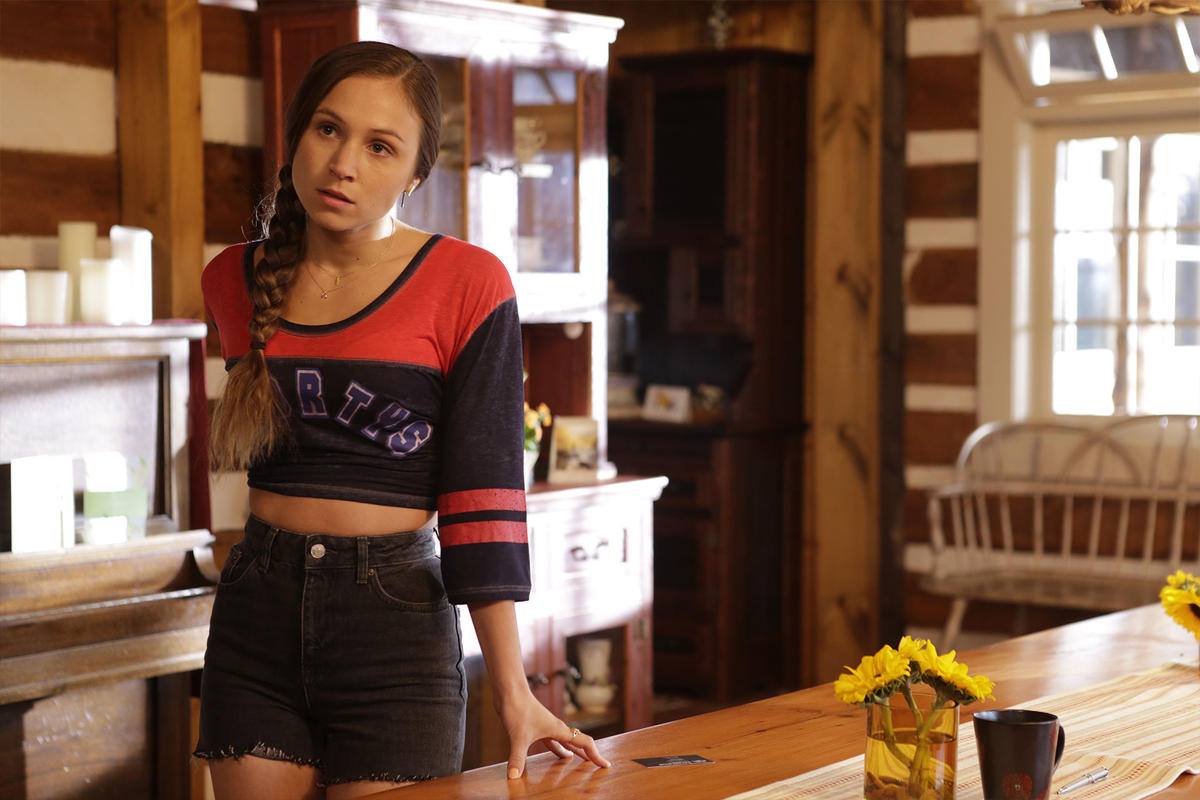 After which Marshall Doll comes to rescue Wynonna and her sister from the demons. It seems that Marshall Doll works for a covert branch of the US Marshalls. Their mission is to figure out how to contain the demons plaguing purgatory and keep the demons from getting out. The group makes up stories to hide the fact that demons are among the living.  Wynonna is forced to join the Black Badge division by Marshall Doll’s or go to jail. Eventually, she joins the Black Badge unit of the US Marshall service to protect her family and rid purgatory of Demons. 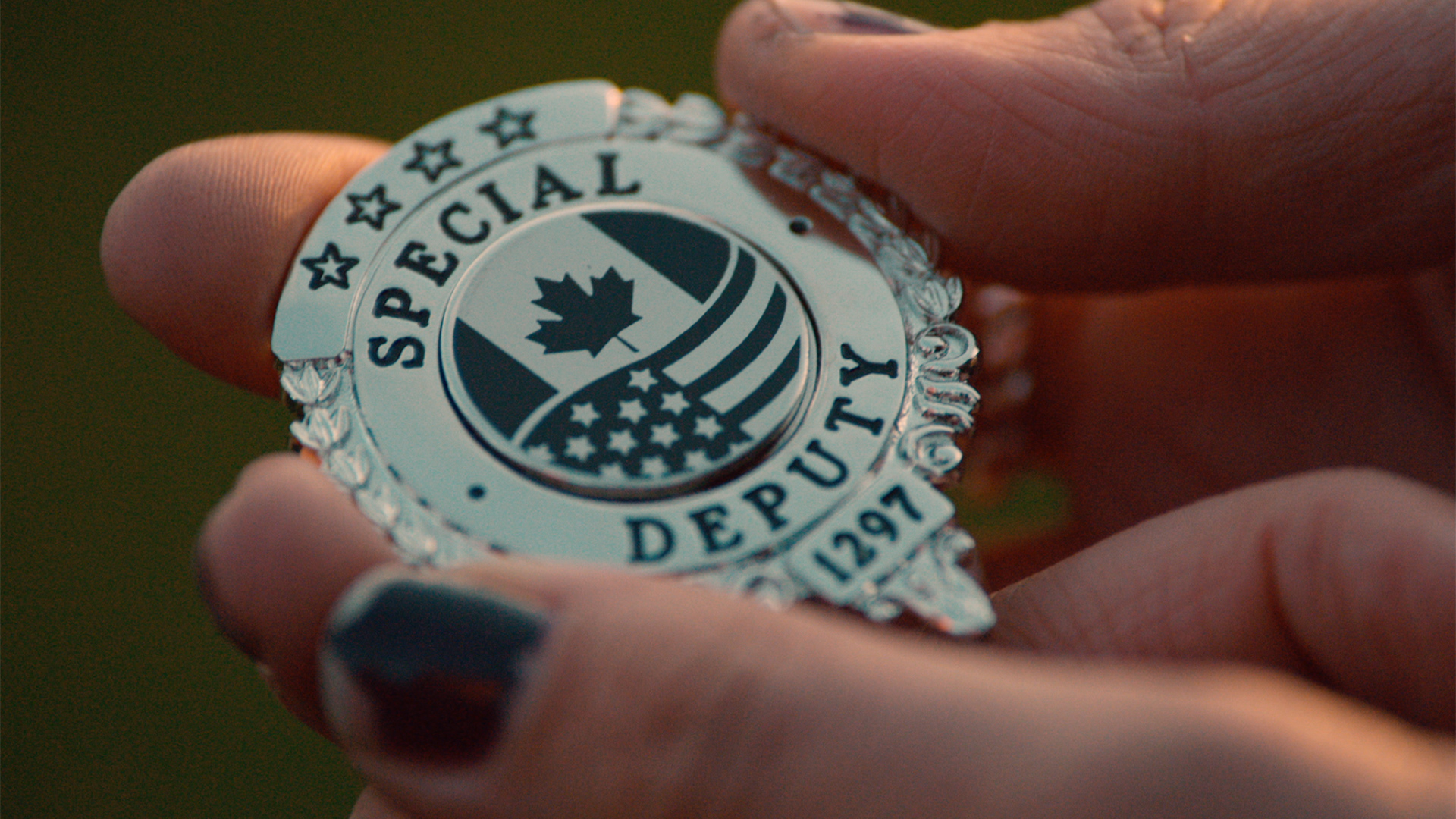 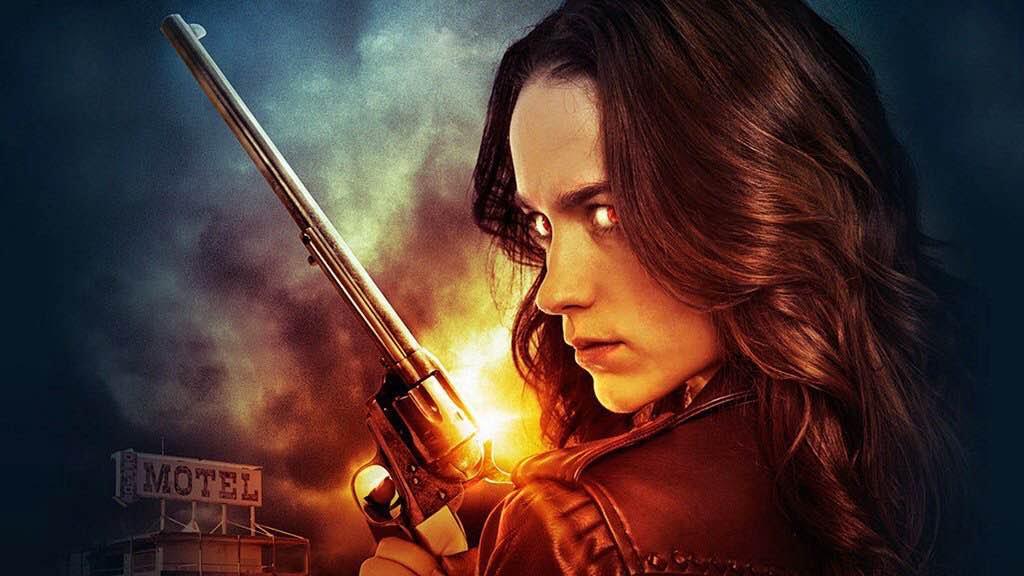 Wynonna Earp is a supernatural take on the Gunslinger in the Old West who rather take on old west rivals uses her Great Grandfather Wyatt Earp’s gun Peace Maker to send demons/supernatural beings known as Revenants back to hell. It’s a unique take on the Old Western Gunslinger, one that doesn’t take itself to seriously with a right balance between comedy and action.

The Mythology, Modern take on the Gunslinger

Wynonna Earp builds its world on the lore of Wyatt Earp, and it utilizes the legends of Wyatt Earp to bring a new take on the characters.  There is a good mix of humor and action where some of the dialogue and action tends to be ridiculous it works.

Although Wynonna Earp is a decent show, there are some cons or drawbacks.

In watching shows on Syfy, we know Syfy shows are not all about the Special Effects. On the show, some of the special effects used left the show feeling a little cheesy. One effect when the demon rips out another demons tongue and steps on it was almost laughable. Also, some of the explosion’s look like terrible CGI.

The fight choreography also leaves something to be desired. There is one scene when Wynonna is fighting a demon and does the worst spin kick imaginable to knock down a demon. In looking at the take, it seems she didn’t come close to kicking the actor and lessened the impact of the fight. It looked like something out of Street Fighter/WWE than a TV Show.

Wynonna Earp is an enjoyable take on a gunslinger’s tale a good mix of action and comedy and ties nicely to the Wyatt Earp mythos. It’s a fun show that knows how not to take itself too seriously while taking on supernatural demons. If you enjoy westerns, buffy, Smart Heroines with leading characters a little damaged this show is worth checking out.  We can’t wait to see where Wynonna Earp goes this season.