The biggest party of the summer is upon us once again! As WWE SummerSlam gears up, Boom! Is repeating its Wrestlemania success and dropping an oversized tie-in comic, WWE...
by Former Writers August 9, 2017

The biggest party of the summer is upon us once again! As WWE SummerSlam gears up, Boom! Is repeating its Wrestlemania success and dropping an oversized tie-in comic, WWE SummerSlam 2017 Special. With a monstrous five stories by top-notch creative teams, I found this book to be a lot of fun, and an excellent companion piece to the product. 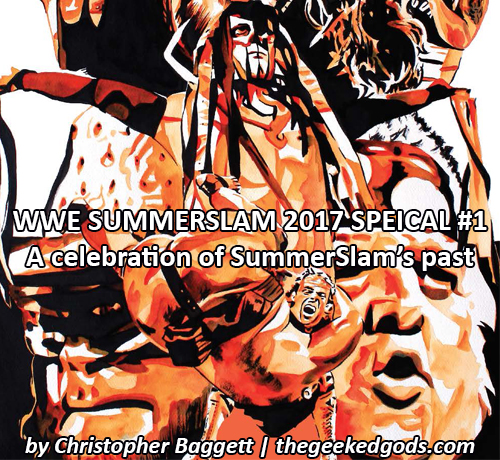 You’ve probably guessed by now that I’m a wrestling fan. I didn’t really start watching regularly until close to a decade ago by now, but always sporadically watched growing up. The Attitude Era was in full swing when I was a kid, and the day everyone at school talked about the then-WWF buying WCW is still a vivid memory. I’ve always had a soft spot for the sport, and being a comic book nerd I’ve also always kept an eye on their comics. 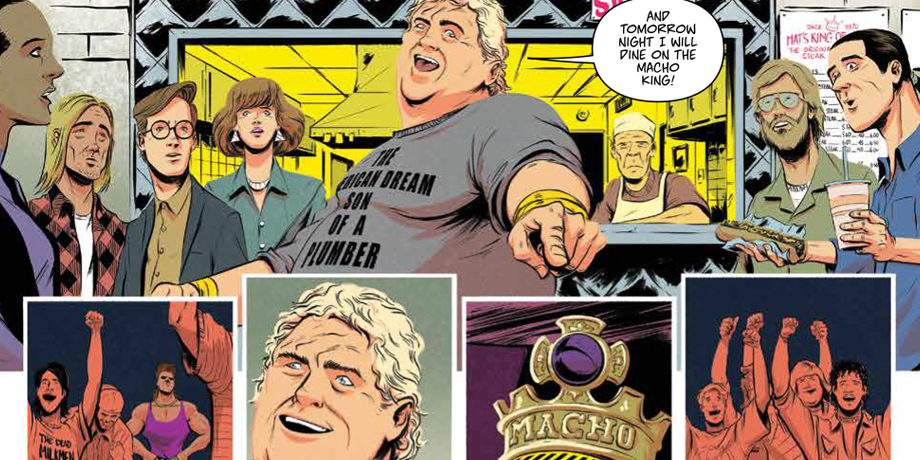 They’ve been hit or miss over the years. The first line of comics by Titans Comics were met with mixed success but ultimate aren’t terribly fondly remembered. A later volume by Papercutz under the Super Genius branding was incredibly poorly received with a bizarre story and sub-par art; even eventually adding fan favorite Mick Foley as a series writer didn’t salvage these books, which only ran for a year or so. Boom! took over in 2015, and the books have been very well received. 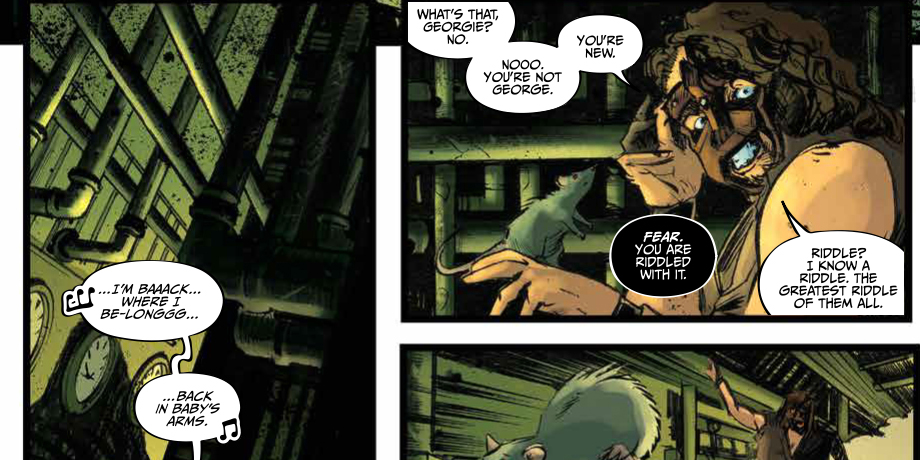 It’s no surprise why, the titles are clearly written by fans. The WWE SUmmerSlam 2017 Special isn’t a celebration of this year’s event so much as it is of what makes all of SummerSlam great. The book consists of five stories: “I Wined and Dined with Kings and Queens” focuses on Dusty Rhodes status as a “Common Man” before and during his match with Randy Savage at SummerSlam ‘90; “In The Mandible of Madness” is about Mankind leading up to the legendary Boiler Room Brawl from SummerSlam ‘96; “The Natural Disasters vs. The Bushwhackers” about the SummerSlam ‘91 bout; and “Give The Demon his Due,” which is about Seth Rollins’ mindset leading up to his match at SummerSlam ‘16. There’s also another installment in Boom!’s ongoing New Day saga.

The creative team behind these stories bring a level of love and attention to detail that can be truly appreciated by anybody, but long time fans of professional wrestling will truly find these to be a treat. Writing nails these characters tonally and brings aspects of their personalities to life, such as Macho King Randy Savage’s pompous demeanor or the insanity of The New Day. The artists feature subtle details, such as Dusty Rhodes’ legendary forehead scars from too many years of blading or the otherworldly movements of Finn Balor’s Demon King persona. 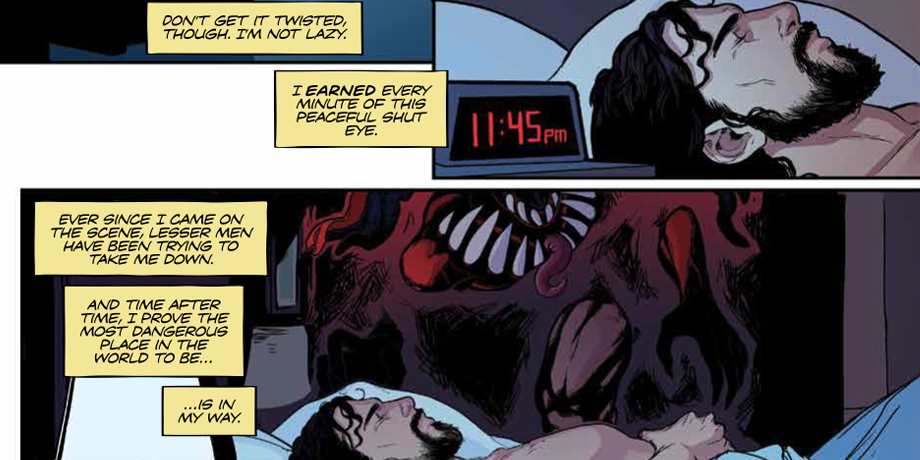 The big match feel of the second biggest WWE event of the year feels right at home in this book, and it’s a real treat for wrestling fans old and new. If you’re just looking for some fun stories in the peripheral of your favorite SummerSlam moments or a solid, well created comic with wrestling in its heart, the SummerSlam 2017 Special is a no-brainer to buy.