There’s a lot that goes into deciding the worst superhero teams. Not only to you have to look at how effective they are at achieving their goals, but...
by Alexandra Wilson June 21, 2017 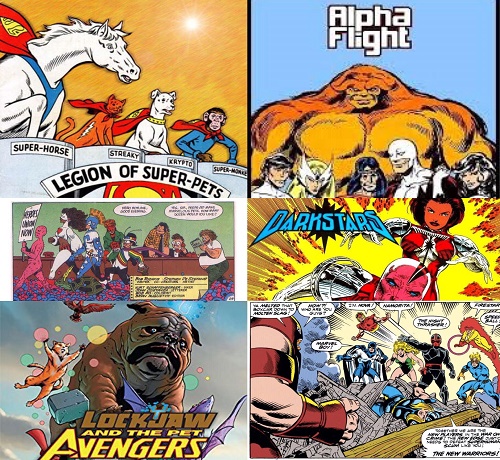 There’s a lot that goes into deciding the worst superhero teams. Not only to you have to look at how effective they are at achieving their goals, but you also have to analyze how well they work (or don’t work) together.  Sure, by that logic, you could put a lot of supervillain teams on here – especially since they really never win – but for this, that’s a little too easy. We’re taking a look at the worst superhero teams, meaning that the teams must mostly contain superheroes.  Who’s the worst of the worst? Read on to find out. 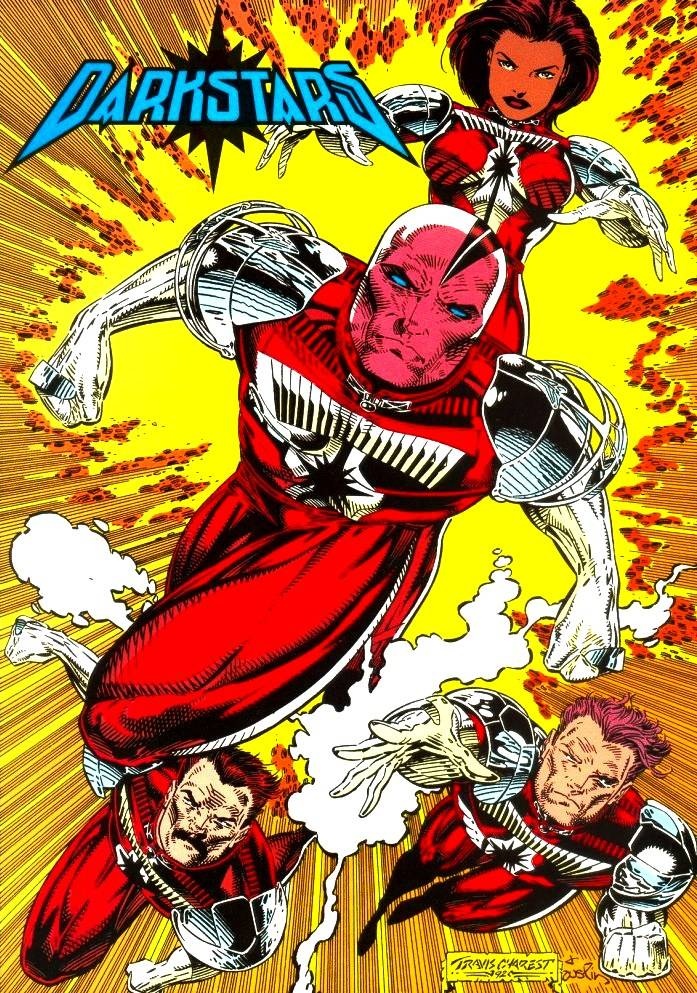 If your main billing for a superhero team is the rip-off of Wonder Woman (a.k.a. Donna Troy), then you’re probably off to a bad start. Originally set up as a replacement for the Green Lantern Corp, DC eventually disintegrated the team. And that’s not a metaphor – in a comic book storyline, the last of the Darkstars were actually disintegrated in a final act of justice for the universe.  The Darkstar uniform showed up later on alien clergy members for Lady Styx, which goes to show that somehow – yes, a bad superhero team can get worse. 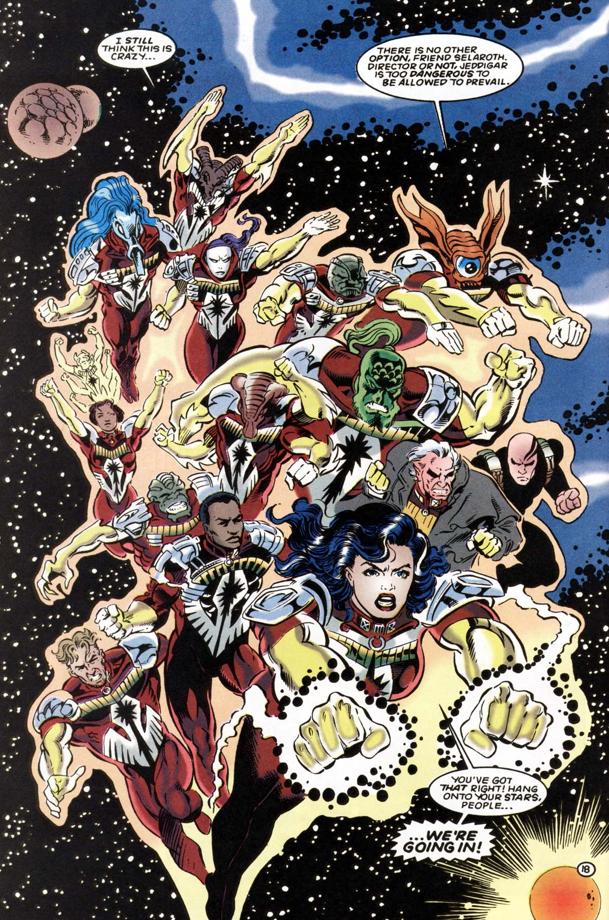 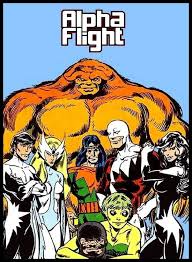 Ignoring the obvious Canadian stereotypes, this team is just utterly boring – which makes stories with them disappointing. Their big adventures are dull and the team members are even more so. Case in point – Snowbird, who can turn into any Canadian animal. And how about Shaman, who is a walking offensive Native America stereotype? Yes, this team sucks. Not just because they’re bad at being superheroes, but they fail where reader need them most – in storytelling. 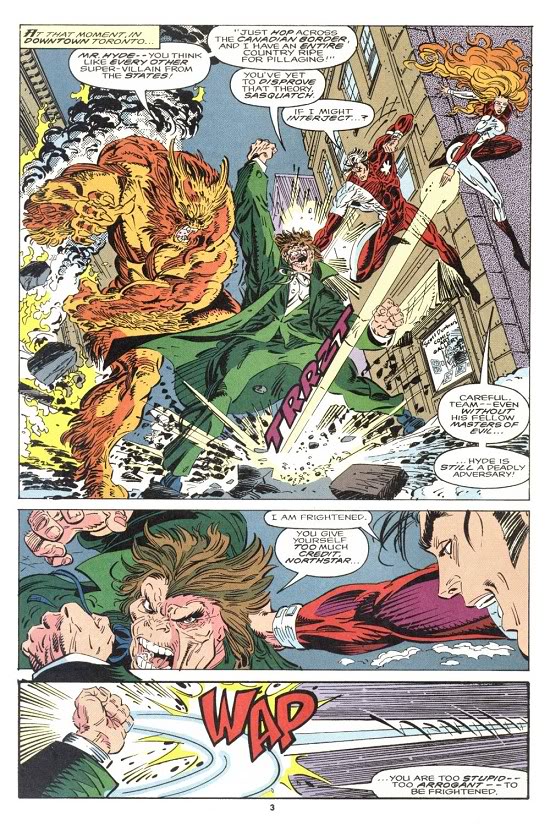 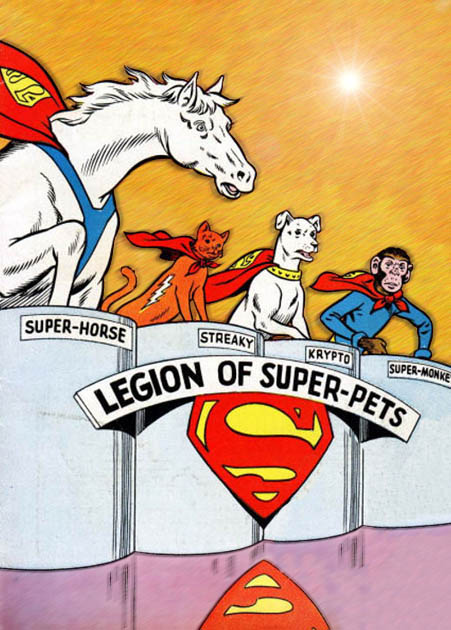 I don’t care how cute your puppy is, he’s not a superhero. Any pet-focused super team like the Legion of Super Pets, Lockjaw and the Pet Avengers, etc. is put on this list. Not just because they don’t work well together, but because there’s no way they can feasibly defend planet Earth from life-threatening invasions. #sorrynotsorry 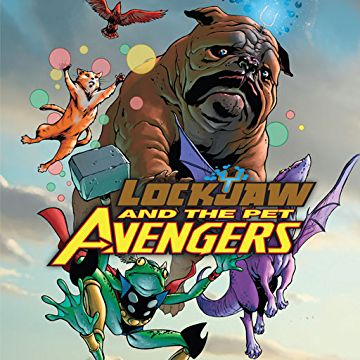 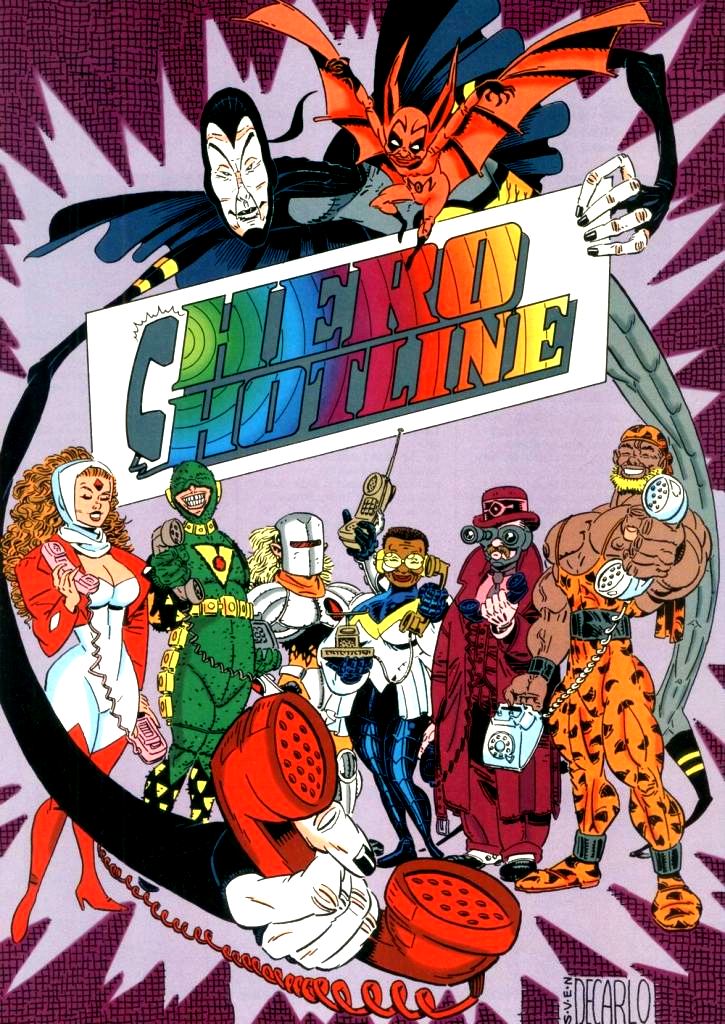 Operating in the strange in-between that superheroes nor traditional emergency services can fix, the Hero Hotline team’s major skill is… having a phone hotline that people can call.  They don’t really fight supervillains, though when they do – it’s a pretty tough fight for all of the wrong reasons.  The Hero Hotline staff has a lot of potential but never lives up to it, hence their place on this list. 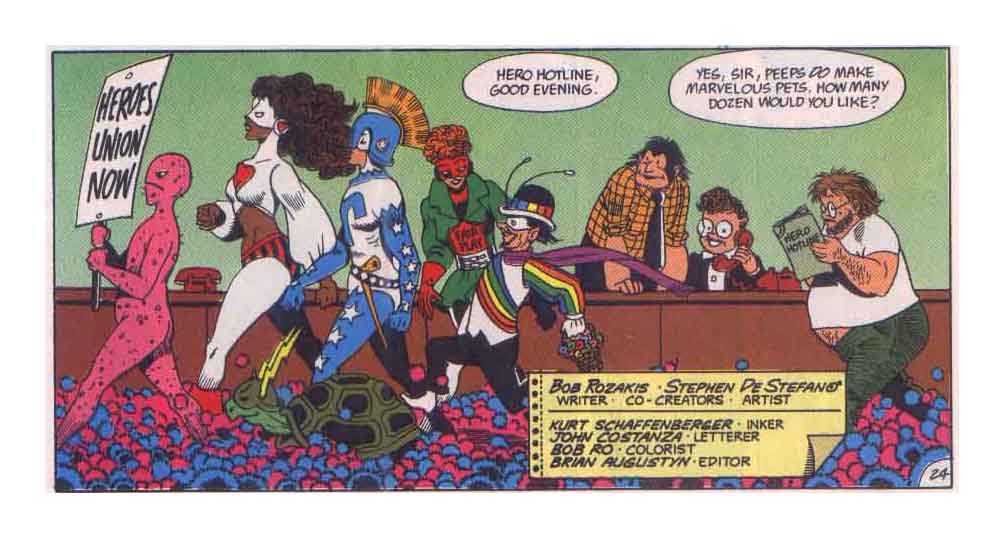 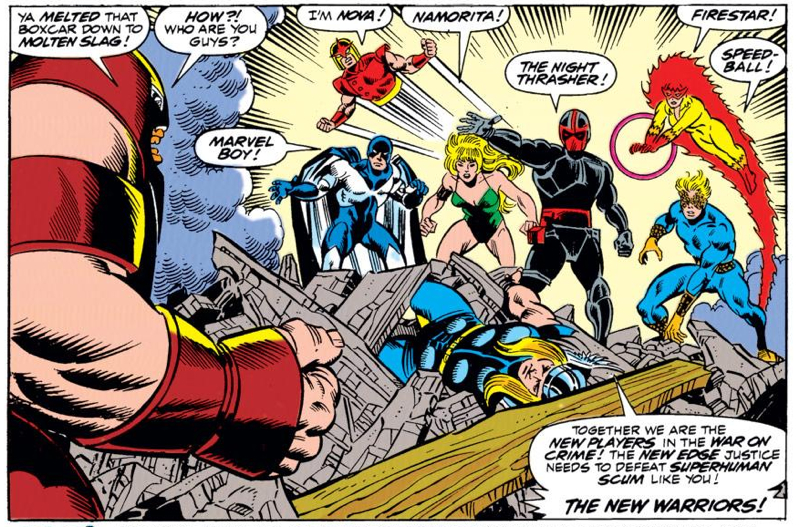 Hey, raise your hand if your superhero team killed a suburb of people because you were in a reality TV show? That’s what I thought.  The Secret Warriors suck for a lot of reasons, but they mainly hit everything part of our checklist the best superhero teams don’t. They don’t get along, they’re “heroes” for all of the wrong reasons, and they are very bad at saving people.  (Civil War is the best example of that.) Ultimately, this team will end up in the small screen in a year or so, but unlike previous comic book incarnations, the team will be led by Squirrel Girl. We have no idea how that will work out, but we’re hoping that Doreen will make them a better team. 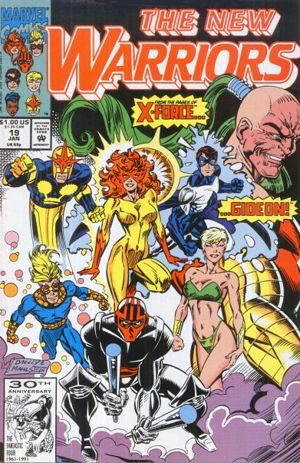