For such an amazing show, finding the worst moments in Game of Thrones is actually a bit too easy.  They stick out like a sore thumb, especially since the...
by Alexandra Wilson July 18, 2017

For such an amazing show, finding the worst moments in Game of Thrones is actually a bit too easy.  They stick out like a sore thumb, especially since the HBO darling is considered one of the best television shows in history (and it’s not even over yet).  Despite that – it’s had moments that border on disturbing, unwatchable, and yes – even boredom.  Here are the worst moment in the show so far. If you disagree, let us know in the comments.

5. Robert Baratheon gets drunk at a desk 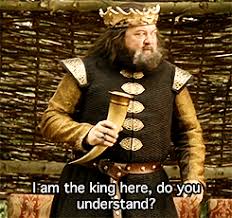 If you’re a fan of the A Song of Ice and Fire series, you’ll know that there’s more to Robert Baratheon than meets the eye. Unfortunately, viewers don’t really see the warrior side of him in the show. He jokes about it with Ned Stark, but aside from that – the show squanders the opportunities it has to delve into Robert’s war-storied past.  In “Lord Snow,” Robert swaps war stories with Ser Barristan Selmy, and it’s a moment that should be much more interesting than it is. Instead – it’s incredibly boring, and the scene is saved by Jamie Lannister.

4. Theon tries to prove his leadership 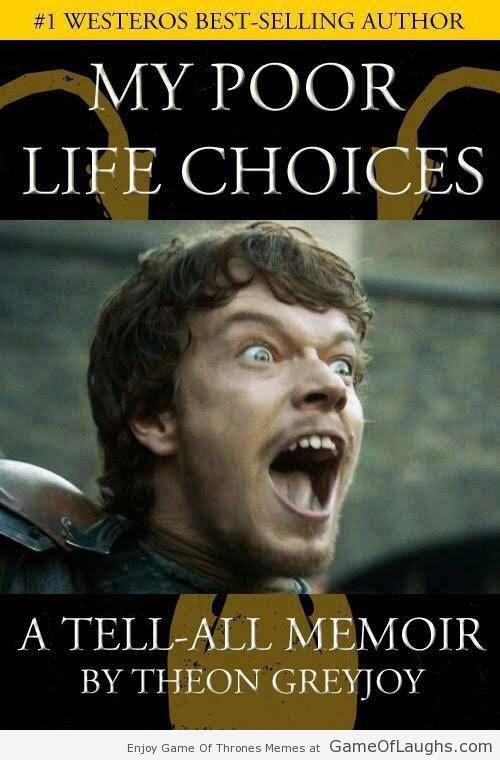 If you’re caught up on the show, then you know how well Theon’s leadership doesn’t work out. The worst part though, is how desperate Theon is to prove his legacy to the rest of the Greyjoy family.  So much so that he burns two random boys from the North and pretends that they’re the Stark children.  Again, violence against children is never okay, and even if it’s something we don’t see on camera, the use of it as propaganda is incredibly discomforting.

Yeah, this moment is just gross. I get that it’s a show and that it’s acting and that it’s ultimately not real, but still. It’s pretty disturbing to watch. Don’t eat dinner before this episode.

2. Robin Arryn is WAY too old for breastfeeding 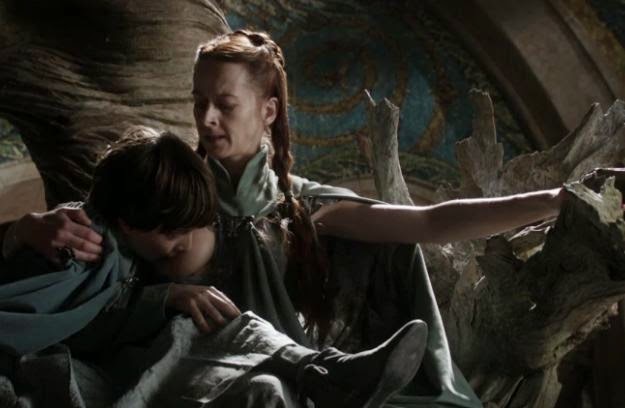 Regardless of how you feel about breastfeeding, it’s incredibly uncomfortable to watch a 10/12-year-old boy be that attached to his mother.  Even if it’s acting. Yes, it’s an important moment that shaped the Arryn family (and Littlefinger’s eventual usurping of it), but still. Ew ew ew ew EW.

1. The Death of Shireen Baratheon

Yes, it’s an important story moment, but it is so uncomfortable to watch.  Thankfully the show handles the moment well, but you can’t help but wonder if it should have been included in the show at all.  Shireen was a great character, but if her whole purpose on the show was to befriend the Onion Knight and then die – that’s pretty despicable. Her shrieks of terror are genuinely awful to watch, so if you know the scene is coming – fast forward through it. The aftermath is addressed in the show so you won’t miss the moment. 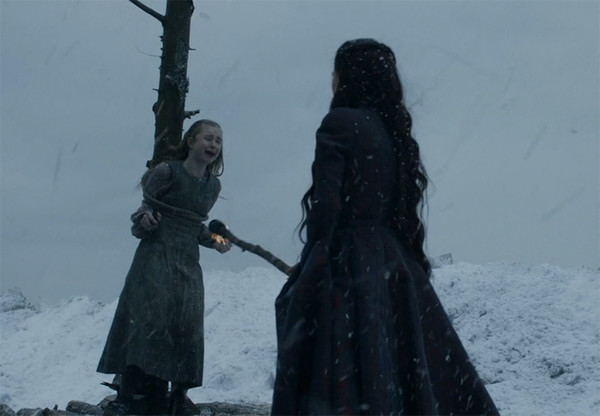