For many comic book fans, the first thing that comes to mind when they hear the word Trinity is of course the big three: Superman, Batman and Wonder Woman...
by James O'Donnell May 31, 2017

For many comic book fans, the first thing that comes to mind when they hear the word Trinity is of course the big three: Superman, Batman and Wonder Woman (that is of course aside from the ho-lee trinity of Jeepers, Gosh and the Holy Smokes). DC’s marquee characters have been fighting injustice in all its forms since their first in-cannon team up in August 1947 but it wasn’t until 2003’s Batman/Superman/Wonder Woman: Trinity that they finally formed the unstoppable team of a Goddess, a Godlike alien and…well Batman (because he’s Batman). In celebration of the (it’s about goddamn time) first live action Wonder Woman film dropping this Friday, we here at Geeked Gods would like to examine the Princess of Themyscira’s place among the big guns of the DC Universe. 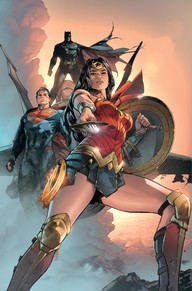 Wonder Woman sits at a unique position in the trinity with her trademark combination of strength and wisdom makes her the perfect center point between the Red and Blue Boy Scout and the often-morose, and always dickish Dark Knight. Diana’s gung ho-warrior spirit is so refreshing compared to Superman’s ever-present reluctance to use his powers and Batman’s neigh sadistic love of bare-knuckle justice. Her boisterous love of battle and stately ability to communicate often reminds me of real-life war-fanboy/President Theodore Roosevelt. Much like the rough and tumble president Diana is as comfortable negotiating peace between warring nations as she is decapitating hordes of parademons on Apokolips (it should be noted that I am from an alternate timeline in which Theodore Roosevelt conquered and annexed Darkseid’s home world as the 51st state). 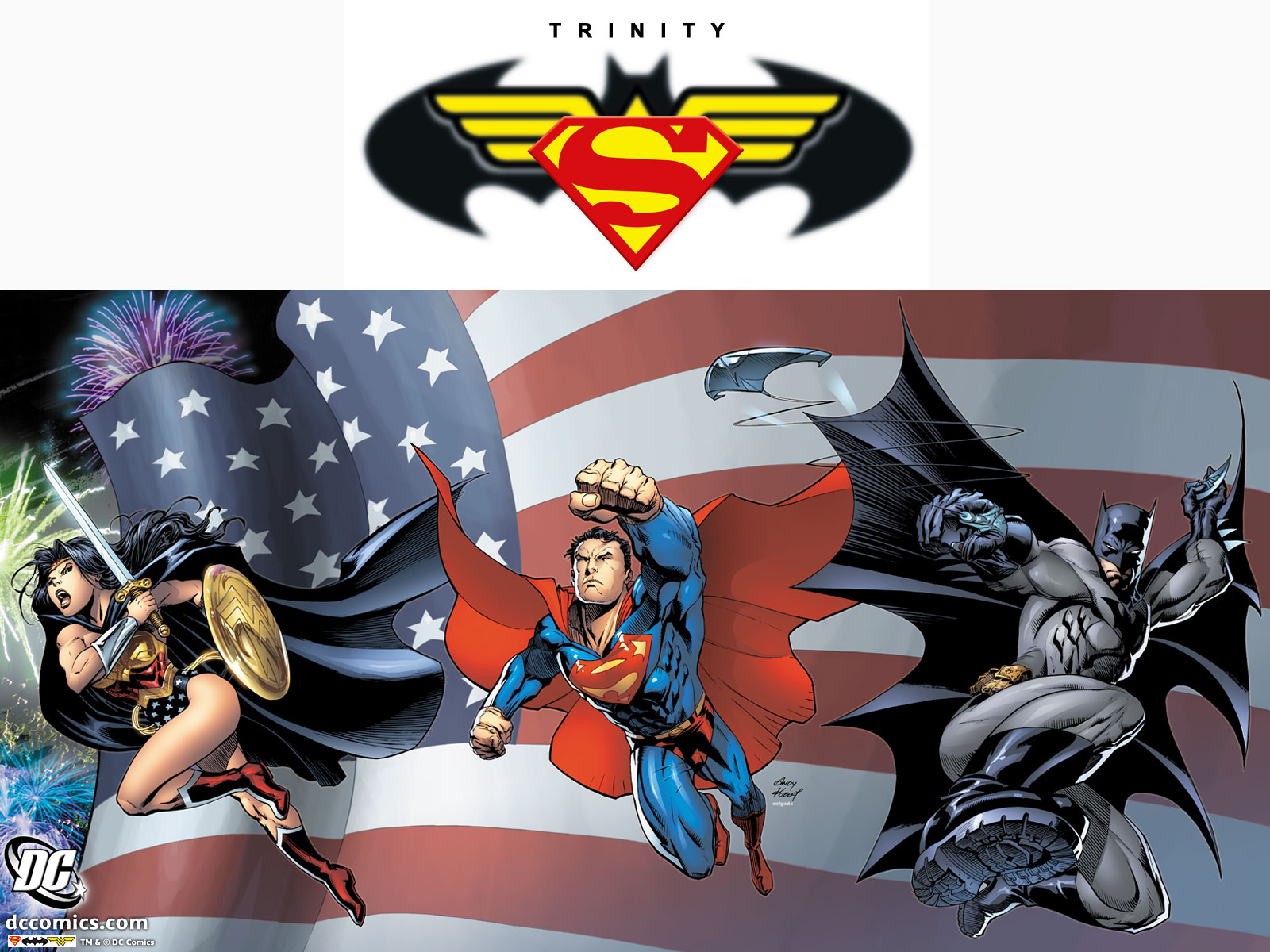 Another wonderful (see what I did there) about Diana is that she is as much a part of the Trinity as she is her own hero and I think that’s one thing that really speaks to the greatness of her character. She stands shoulder to shoulder (and occasionally over the quivering broken bodies of) the other two heroes, not beneath them. There are so many strong female comic book heroes that are reduced to being sidekicks or part of a team (::cough:: Black Widow ::cough::) but Diana Prince stands as a shining beacon of the true nature of what a hero should be, regardless of their gender.

Wonder Woman’s ability to act as an independent player was something that really rang true in (surprise, surprise) Batman v. Superman: Dawn of Justice. After Superman foolishly attempts to defeat Doomsday on his own (and double foolishly not get the fuck out of the way of a nuclear bomb) Metropolis becomes the unstoppable monster’s playground. Batman attempts to intervene but is way in over his head (no really?) and is seconds away from being obliterated by Doomsday’s lazer-vomit, but Diana swoops in at the last moment to not only saves him, but also engage the beast in battle. After Superman finally gets his shit together and rejoins the group he and Batman exchange the now famous “Is she with you?” line. The immediate thought that comes to mind is always, “Nah bro, she’s not with either of you, but she’ll help your dumb asses clean up the mess Max Landis Jesse Eisenburg was allowed to make during your pissing contest.

What do you think? Where does Diana Prince rank on your list of top favorite comic book heroes? Wonder Woman hits theaters Friday, June 2nd in the U.S.

A Look At The Blue Velvet