The Witcher 3: Wild Hunt – Blood and Wine DLC Review With Blood and Wine, dev team CD Projekt Red has stated that this will be the last tale... 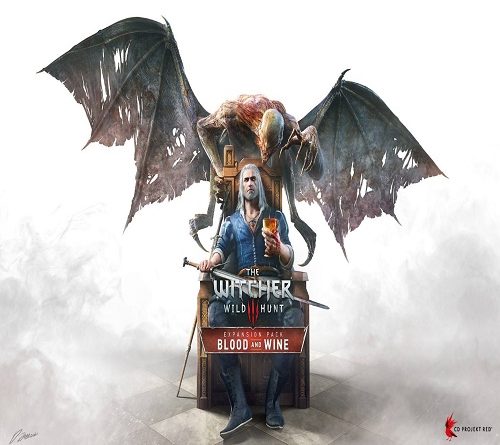 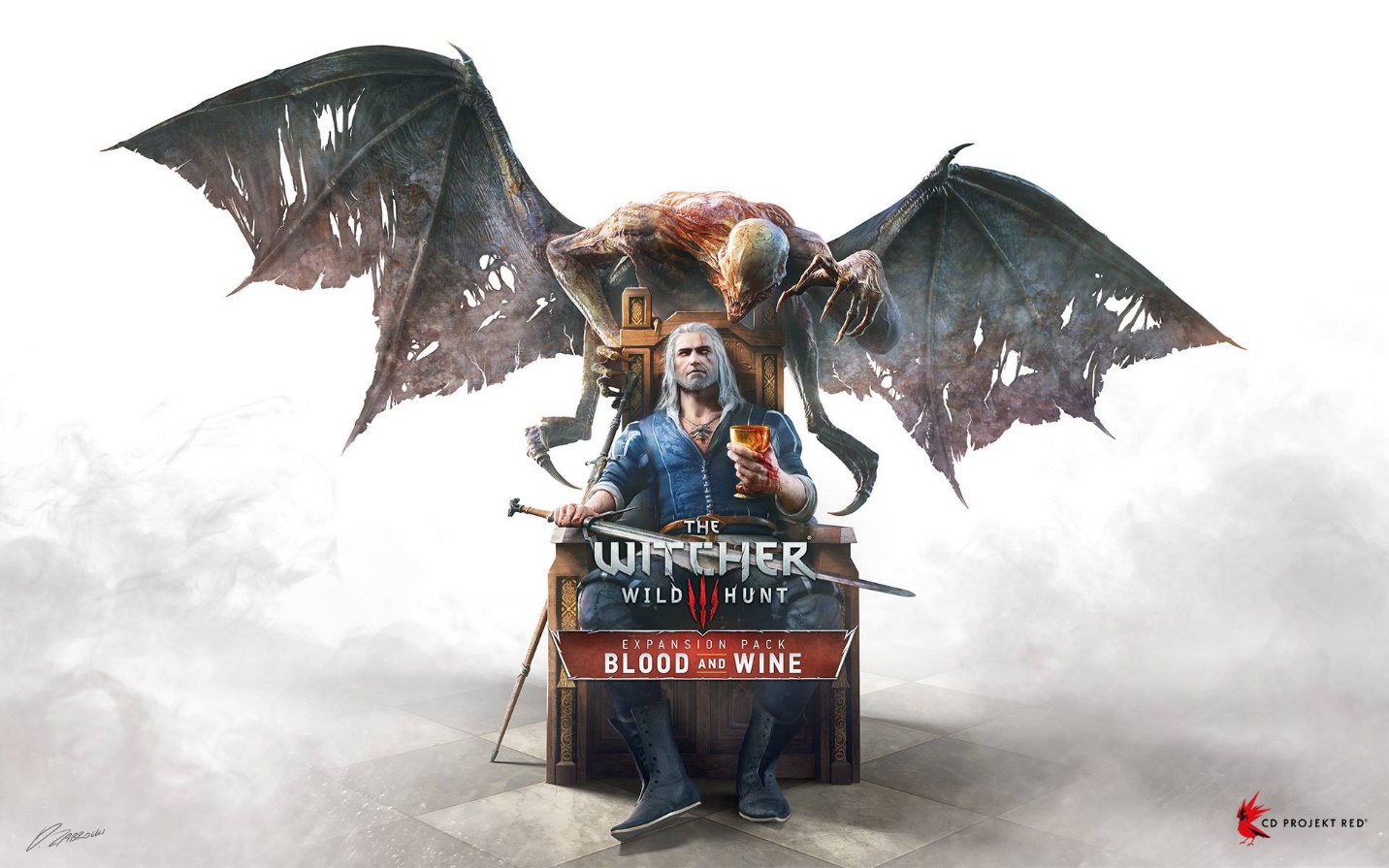 With Blood and Wine, dev team CD Projekt Red has stated that this will be the last tale for Geralt of Rivia. If that’s the case, I am truly saddened, but also relieved; if this is the last game that we will get to play as him in, it’s a fine way to go. Blood and Wine is everything a DLC should be.

Unlike the previous expansion, Hearts of Stone, Blood and Wine takes us away from Geralt’s usual stomping grounds and to a place modeled after the beautiful vineyards of France, called Touissant. The location is stunningly gorgeous. The sun shines brightly upon the fields populated heavily with flowers, and the glorious castles look on in the distance. The setting is somewhat of a parody, as the people are all so obsessed with their ideas of classical chivalry and knighthood that it becomes ridiculous in the best way. It’s in stark contrast with the hopelessness of Novigrad. In this alone, it works as a true expansion – it’s like playing a game completely unrelated to the rest of The Witcher 3. You can focus on all of the new quests and explore all of the nooks and crannies of Touissant without ever even thinking about the lingering quests from your last playthrough.

CD Projekt Red treats the game as it is somewhat of a sequel, and wins points for acknowledging the fact that many players (such as myself) will be picking it up after an extended access from the main game. The inventory menus have changed, making things much easier to organize, and the game walks you through every single fact of the interface. In fact, it does it for most other things in the game, too; Blood and Wine makes it blissfully simple to navigate throughout all of the new features, including the recently added Witcher Mutations, which are a nice touch.

But the main attraction here, as per usual with these games, is the story. It’s just as deep and rich as any other part of the Witcher franchise, but there’s an emotional weight added to it that hasn’t ever been explored before: settling down. What happens to Geralt after the monsters are gone? Does he even like being a Witcher, or has he been unfairly forced into it?

Thankfully, you, the player, get to answer those questions for yourself. Well, for Geralt, but you know what I mean. The game has always been smart in letting you step into a character’s shoes and decided on their emotions based on what you have experienced through them. All of these questions about Geralt’s destiny and desires will be answered, but it’s up to you to make a decision based on what you think he would say. It’s an amazing way of creating an immersive RPG without ever needing you to build a character up from scratch.

While Toissant is beautiful, the enemies here certainly are grotesque. The main storyline follows two vampires and your hunt to stop the destruction that one is causing. Taking a little bit of inspiration from Nosferatu, these creatures of the night look terrifying – and I loved it. The enemies here are violent and murderous, yet they still act with reason and face consequences for everything they do, much like Geralt himself.

In terms of gameplay, the game is business as usual. Which, if you’ve played Wild Hunt, you know that means it is nothing short of incredible. Besides being almost as much of a challenge as Dark Souls on the game’s higher difficulties, it also boasts one of the most inventive and breathtaking final boss battles that I have ever witnessed in a game. I won’t spoil it, but just trust me here.

Blood and Wine is another amazing addition to an already incredible game. Good things can’t last forever, so as sad as I am that CD Projekt Red is retiring Geralt, I understand that all things in life must go eventually. And if that’s the case and this is really the last time we ever get to play as Geralt, I couldn’t have asked for a better sendoff. 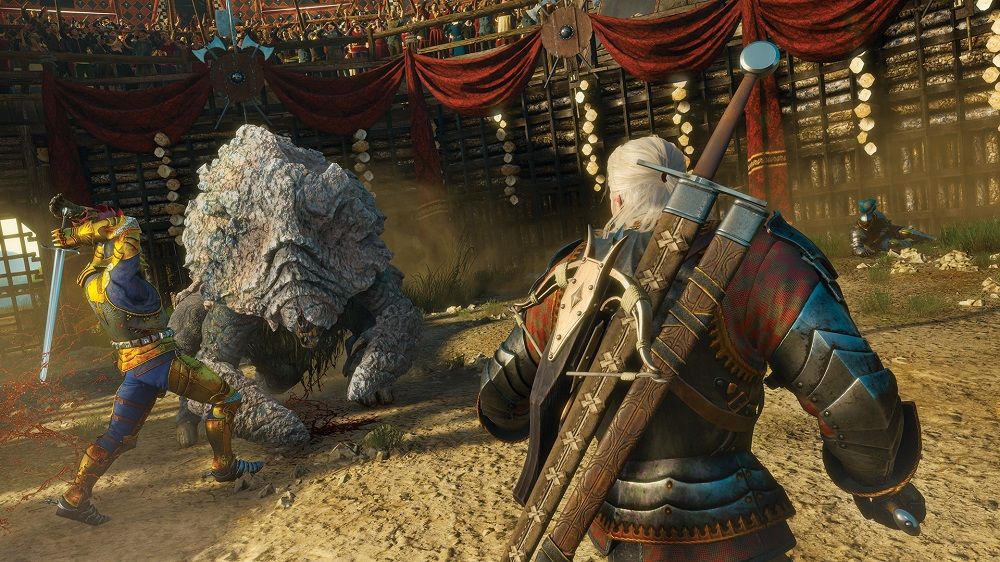