It’s no secret that it’s been… difficult (to say the least) to tell a Superman story nowadays.  Even if you love his first few appearances in Action...
by Alexandra Wilson May 17, 2017

It’s no secret that it’s been… difficult (to say the least) to tell a Superman story nowadays.  Even if you love his first few appearances in Action Comics, it’s hard to defend him with movies like Man of Steel and Superman Returns.  There are versions of Superman that are significantly better than others, but ultimately – he’s not a great superhero for the modern day.  Here’s our reasoning as to why.

Just to get it out of the way, the costume isn’t great.  Yes, it’s iconic, but that doesn’t mean it’s a well-designed (or cool-looking) outfit.  It’s basically underwear worn over footsie pajamas with a big “S” on it.  DC has tried really hard to put that costume into Kryptonian history and they’ve done an okay job – but without any knowledge of that, it’s still a silly costume with a really big brand on it. 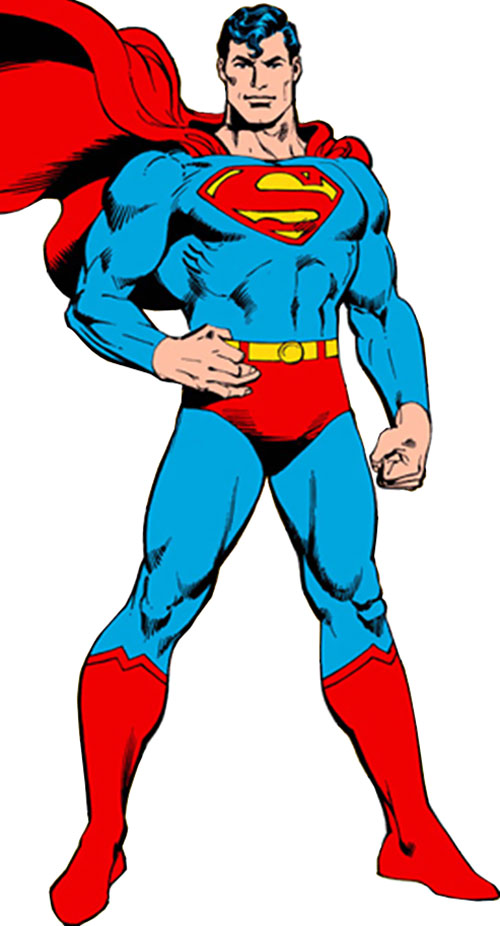 His powers are too good. 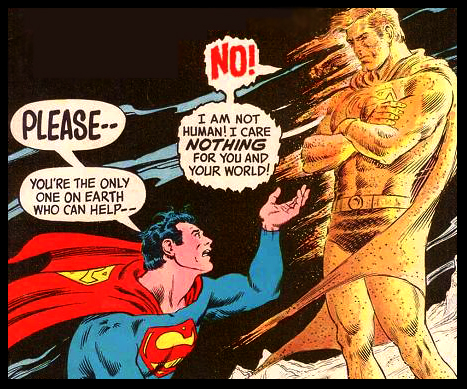 Superman is designed to literally be a “super man” and his power set is an obvious example. Yes, he’s indestructible and can fly and can shoot lasers, but part of the fun of reading a superhero story is seeing the struggle between good and evil.  Superman’s powerset prevents us from seeing that as an actual struggle, since we pretty much know that whatever happens – Superman wins.

It also doesn’t help that Superman hasn’t earned anything. At his core, he’s just a randomly gifted alien – not somebody who had to work for what he has.  Batman has no superpowers and is just as skilled as Superman. Wonder Woman trained for years to lead her people.  Even the Green Lantern had to have some experience before putting on the ring. Kal-El has superpowers and that’s kind of it.  Yes, it helps that he has a strong moral code and connection to Earth, but honestly… his character is pretty basic and it’s represented in his superpowers.

His moral code isn’t his. 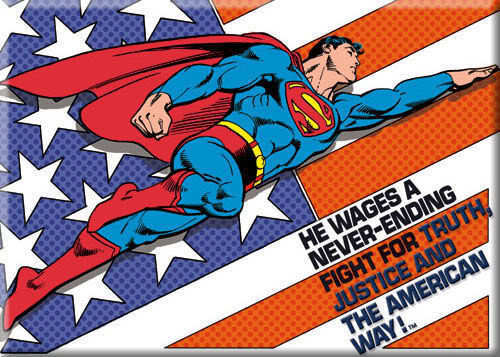 A lot of Superman’s stories rely on the fact that he’s an alien who upholds a moral code of Earth… except for the fact he doesn’t.  As America (and the rest of the Earth) changed over history, Superman continued to uphold the same values again and again.  Past critics have looked at this and called Superman a facist, which is a little extreme, but the basic idea isn’t wrong.  Superman’s idea of power is inverted enough that he fights aliens on behalf of humans, tells women not to smoke because it’s dangerous, and enforcing whatever he deems is the “American way.”

What’s worse, however, is that because of the above – Superman’s character hasn’t evolved over time.  When comparing him to Batman (and yes, it’s important that we compare Superman to Batman), Superman lacks the complexity he needs to star in his own engaging story.  Many of his classic comic book arcs focus on the same struggle of being an outsider, but there are only so many times the story can be told without getting boring.

In Superman’s case, the story is, unfortunately, getting boring. It might be time for DC to have Superman lose a lot of fights in a row.