Despite being one of the mainstays of the Marvel Universe, Captain America (and yes, I’m referring to Steve Rogers) is an overrated superhero. Yeah, I said it. And I...
by Alexandra Wilson May 10, 2017

Despite being one of the mainstays of the Marvel Universe, Captain America (and yes, I’m referring to Steve Rogers) is an overrated superhero. 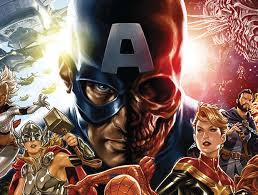 And I don’t regret it.  I mean that and will stand by it.  Captain America is overrated. It doesn’t matter that he’s played by Chris Evans or that his comic book is currently shrouded in controversy or that he’s one of Marvel’s biggest superheroes. He’s overrated, and here are the main reasons why:

1. He has “Superman Syndrome.” 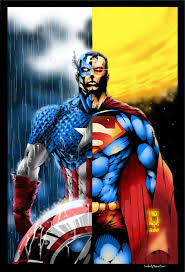 When you ask people who love comics but don’t love Superman why that is, the reason usually boils down to one thing – Superman is emblematic of a specific time period where all heroes were good and all villains were bad.  The characters were simpler and so were the stories.  At face value, it was fine.

But characters that are supposed to have longevity need to evolve over time, and Superman didn’t.  Captain America hasn’t either, and with his name in mind – that’s especially troubling.  When Captain America was created in World War II, it was a simpler, more “black and white” time period. America was “good”, but now? Not so much.  Captain America as a concept hasn’t successfully been able to evolve because the definition of America has changed, in a global perspective, for the worse.  Rogers’ moral code seems dated and forced, especially when he is compared to the rest of Marvel’s superhero roster.

2. His modern comic book stories have not been good. 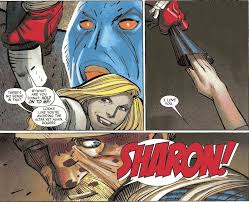 Captain America’s character hasn’t changed in decades and probably never will.  As the character can never truly evolve (and that’s because Marvel continues to rely on him as the core of its Universe), the only stories that can be told with Captain America are ones that put him in new situations and force him to react in strange ways.  His time in Dimension Z is a perfect example of this, as is Steve as an “undercover” Hydra agent and as is that time he disguised himself as an old woman. 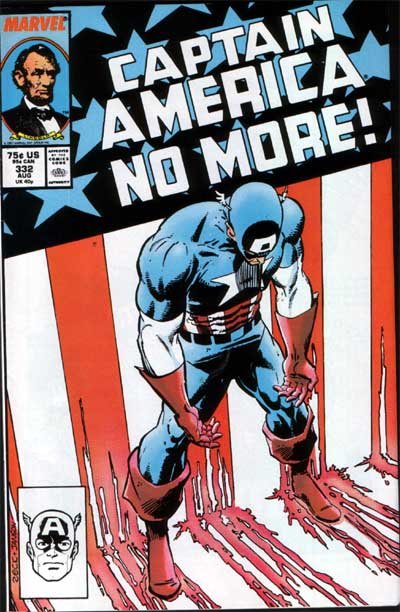 Captain America’s stories have been so prominent throughout all of comic book history, that there are very limited options as to where to go next. It’s no wonder that people rarely know what to do with him. 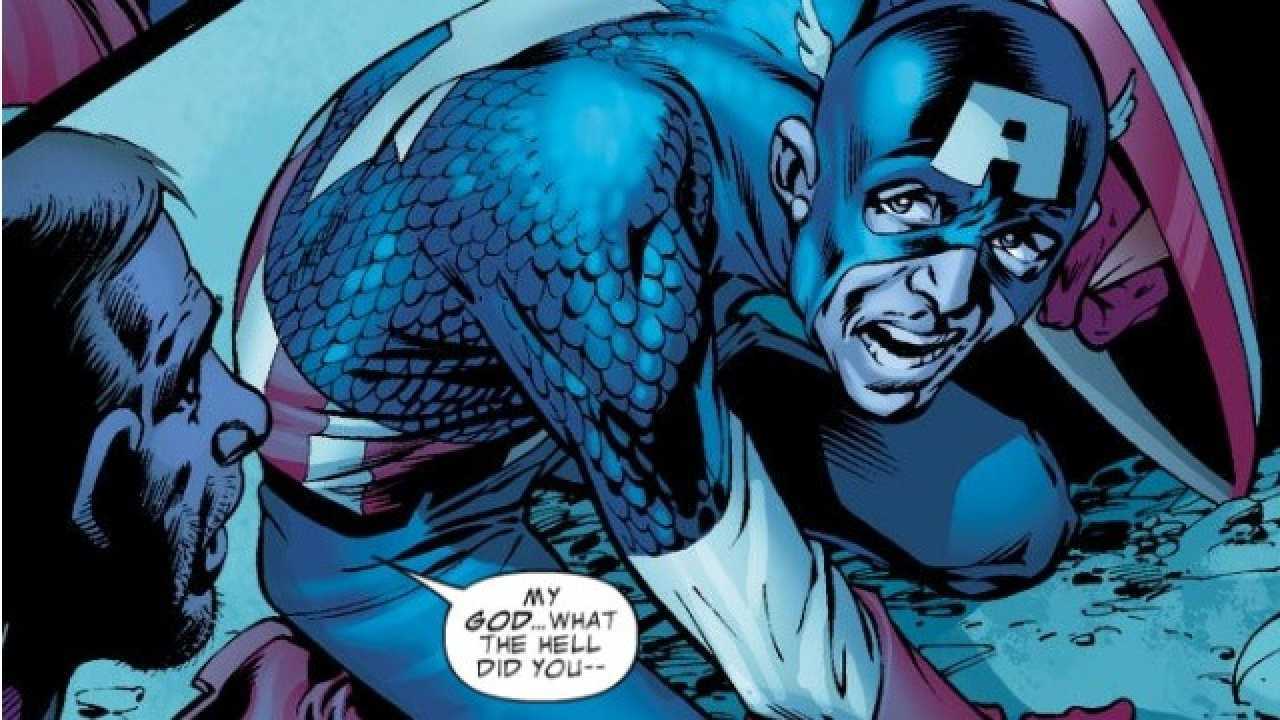 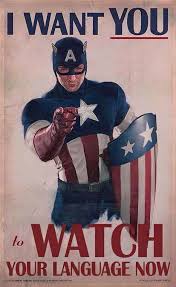 Yes, this matters.  Ever since he hit the big screen in 2008, Iron Man has been the hottest superhero of the modern era.  He’s a family-friendly anti-hero and as such, he’s much more interesting to watch. You’re compelled to simultaneously root for and against him, and that’s a very unique experience that leaves you wanting more. 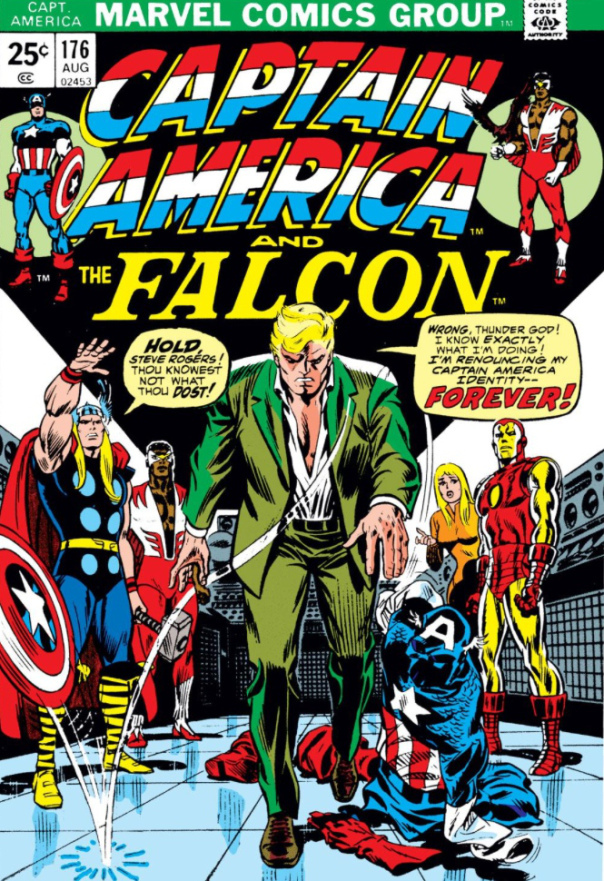 In contrast, Captain America is the hero you want to win. He’s very simple at his core and we’ve seen this before in other heroes. While Captain America may have been one of the first superheroes, he’s not the most interesting, and he’s overrated as a result. 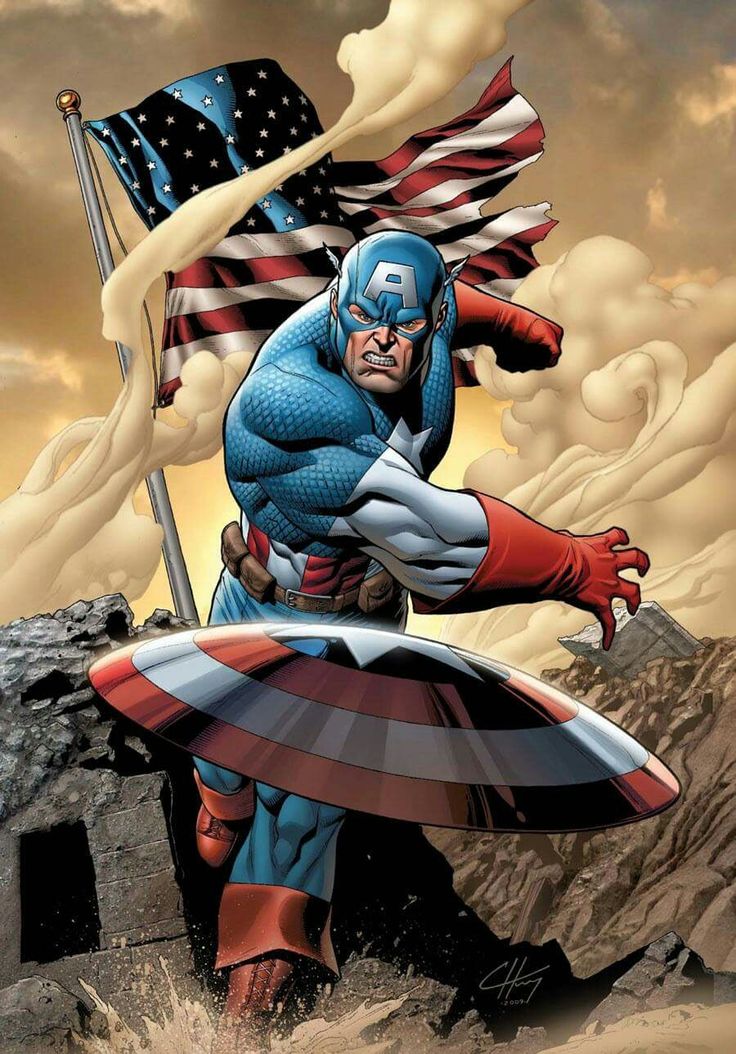 Do you agree or disagree? Let me know in the comments!