Happy Weekend, folks! I’m back with the comic TV and movie news you need to know.  Here are the week’s biggest headlines, along with some fun facts you can...
by Alexandra Wilson August 20, 2016

Happy Weekend, folks! I’m back with the comic TV and movie news you need to know.  Here are the week’s biggest headlines, along with some fun facts you can use as conversation starters over the next few days.

Runaways: Yes, it’s true this time! Marvel is officially developing a series based on its early 2000s comic book series Runaways.  The series, now a cult classic, was originally written by Brian K. Vaughn and included an arc written by Joss Whedon.  Some of the more popular characters that originated from the comic include Nico Minoru (a.k.a. Sister Grimm), Molly Hayes, and Chase Stein (who became the new Darkhawk in a later series).  The series will be produced by the team that created The O.C. and Gossip Girl, so we’re certain this show is going to be a huge hit. 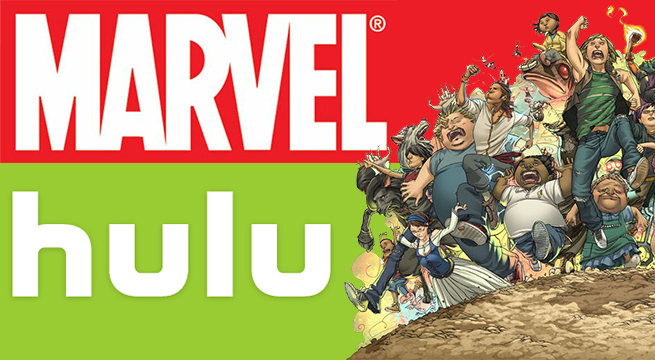 The Flash: There’s a rumor going around that Cyborg is going to show up in The Flash’s solo film – which will premiere before Cyborg’s solo film in 2020.  The director hasn’t confirmed the appearance, but he hasn’t denied it either, leaving us with a little bit of hope for a cinematic team-up.

The Tick: Amazon Studios has released their pilot for a new TV adaptation of The Tick, and the scenes we’ve seen so far actually look pretty good.  For those who didn’t think anyone could live up to Patrick Warburton’s performance, prepare to be surprised – British comedian Peter Serafinowicz gives him a run for his money.

A Supergirl/The Flash Musical?: We were getting really excited for the four DC TV series crossover event, but with the news that Supergirl and The Flash are going to have their own crossover event and that it’s also going to be a musical – the whole thing is confusing.   Only time will tell if it’s good, but right now – it sounds too weird to work. 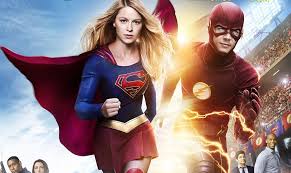 Jared Leto: Reports surfaced this week that Jared Leto feels like he was “tricked” into playing The Joker, saying that the pitch the studio presented him with was very different than how the movie ended up with.  Considering all of the method acting he underwent for 10 minutes of screen time, it seems like he has good reason to be ticked off. 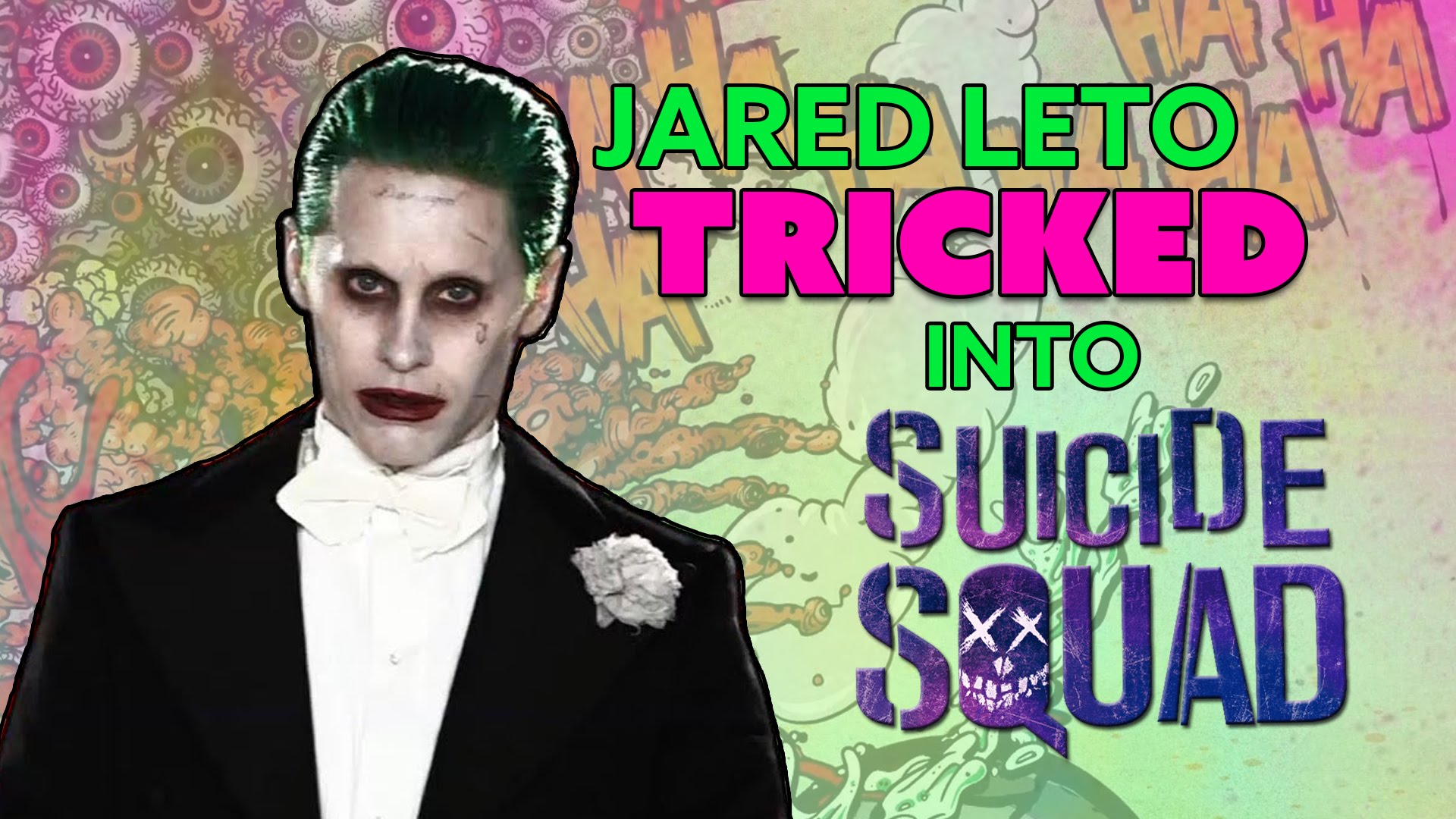 Zendaya: It’s not confirmed, but anonymous sources told The Wrap that teen star Zendaya will not be playing “Michelle” in the upcoming Spider-Man: Homecoming, but will actually be playing Mary Jane Watson. Could the rumors be true? We’ll have to wait for a movie trailer…

The Lost Boys: Since The CW has given a final season order to The Vampire Diaries, it makes sense that they’re looking to develop another vampire property into a TV show. But of all IP – The Lost Boys? Really?  Yes, Veronica Mars and iZombie’s Rob Zombie will be the main creative force behind the project but… still. This is not something that we saw coming. 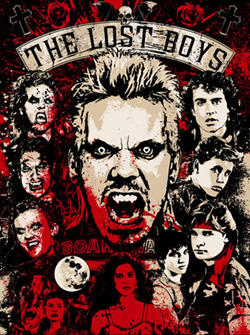