What’s the Deal with Quiet?   Metal Gear Solid V: The Phantom Pain has been out for a while now. Given all the rumors coming out of Konami, it... 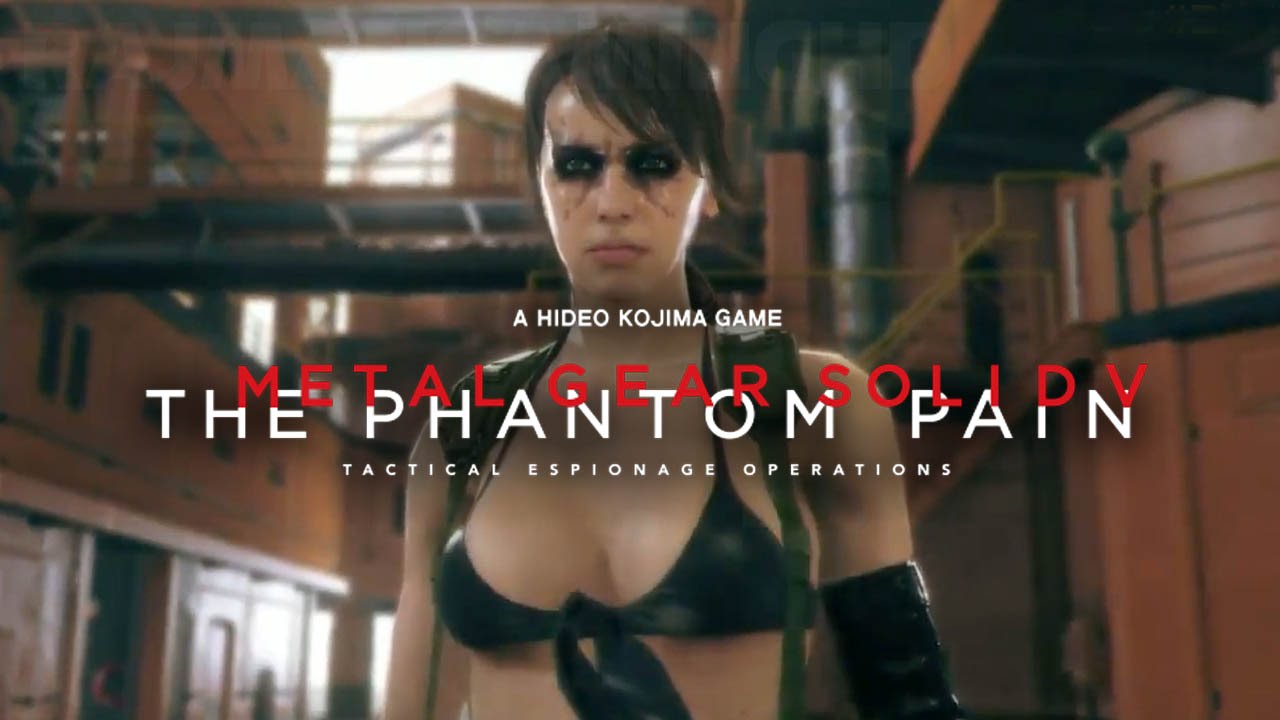 Metal Gear Solid V: The Phantom Pain has been out for a while now. Given all the rumors coming out of Konami, it very well may be the last game in Kojima’s bizarre stealth saga, despite all of the controversy, pretty much everyone agrees that it’s awesome.  There is one lingering question that has been hanging over the game since the game was announced, “What’s the deal with Quiet?” 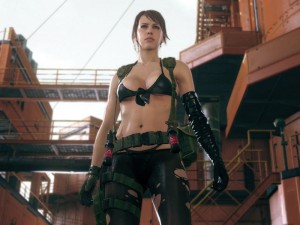 The sniper Quiet is a troubling element in an otherwise dark and surprisingly grim game. I’ll just get the important stuff out of the way now. Yes, she wears almost nothing but a bikini for the entirety of the game. There are story reasons for this and they are flimsy at best. She is put in a number of compromising scenes that serve no other purpose than to show off her body. Yes, she essentially never talks. Despite all of that, she may be the best character in the whole game. If you’re sensitive to spoilers, you may want to stop reading.

So here’s the thing, Metal Gear is a series notorious for its seriously overwritten dialogue resulting in famously lengthy cut scenes that discussed everything from world politics to the reason why nukes are scary. Quiet is really the antithesis of every single character in the series that wouldn’t shut up. Without a word Quiet is able to express so much. If you’ve ever watched her while idling in your helicopter she will explore space with a childlike whimsy that I found strangely endearing. Even more impressive this performance is done through motion capture.  Eventually we learn that the reason for Quiet’s silence has to do with deadly parasites that would activate if she spoke English, subsequently infecting every other English-speaking person around. Incidentally, the same parasites keep her alive by transforming many of her organs with the result being that she essentially needs to breathe air through her skin.

The reason all of this… at the beginning of the game, your character Big Boss sets her on fire, nearly killing her during a botched assassination attempt. From that, point on she has the opportunity to take revenge on Big Boss by uttering a single word but ends up befriending him instead confused, typical Metal Gear craziness.

There are other nuances to her character both positive and negative. Perhaps the most interesting thing about her character may be the fact that it is strongly hinted that she is actually Navajo, a point that is never really discussed and isn’t really a part of who she Is. Stuff like this makes her character so difficult for me to figure out. She is pointlessly objectified but the fact that she’s basically naked has no bearing on her character or personality. While we are still talking about her appearance, the whole needing to be naked to breathe argument makes some sort of sense until you consider Code Talker who is also infected with the same parasites but is wrapped up in more clothes than anybody else in the game. At times, it feels like nobody even notices her appearance but there were other times where she felt weirdly out of place and there were a few moments that I was genuinely uncomfortable. 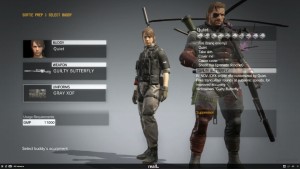 All this being said….. is Quiet an affront to the game that players should outright avoid? I do not think so. There are problematic elements to her, but the good far outweighs the bad. She feels like a relic from gaming’s past who would have fit in fine alongside the rest of the original Metal Gear Solid’s bizarre cast. What this really demonstrates is that gamers as a community are really growing up and that we want to advance the medium in a mature and insightful way perhaps leaving characters like Quiet behind. Hey, once you unlock her excellent soldier outfit most of her problematic elements are solved.