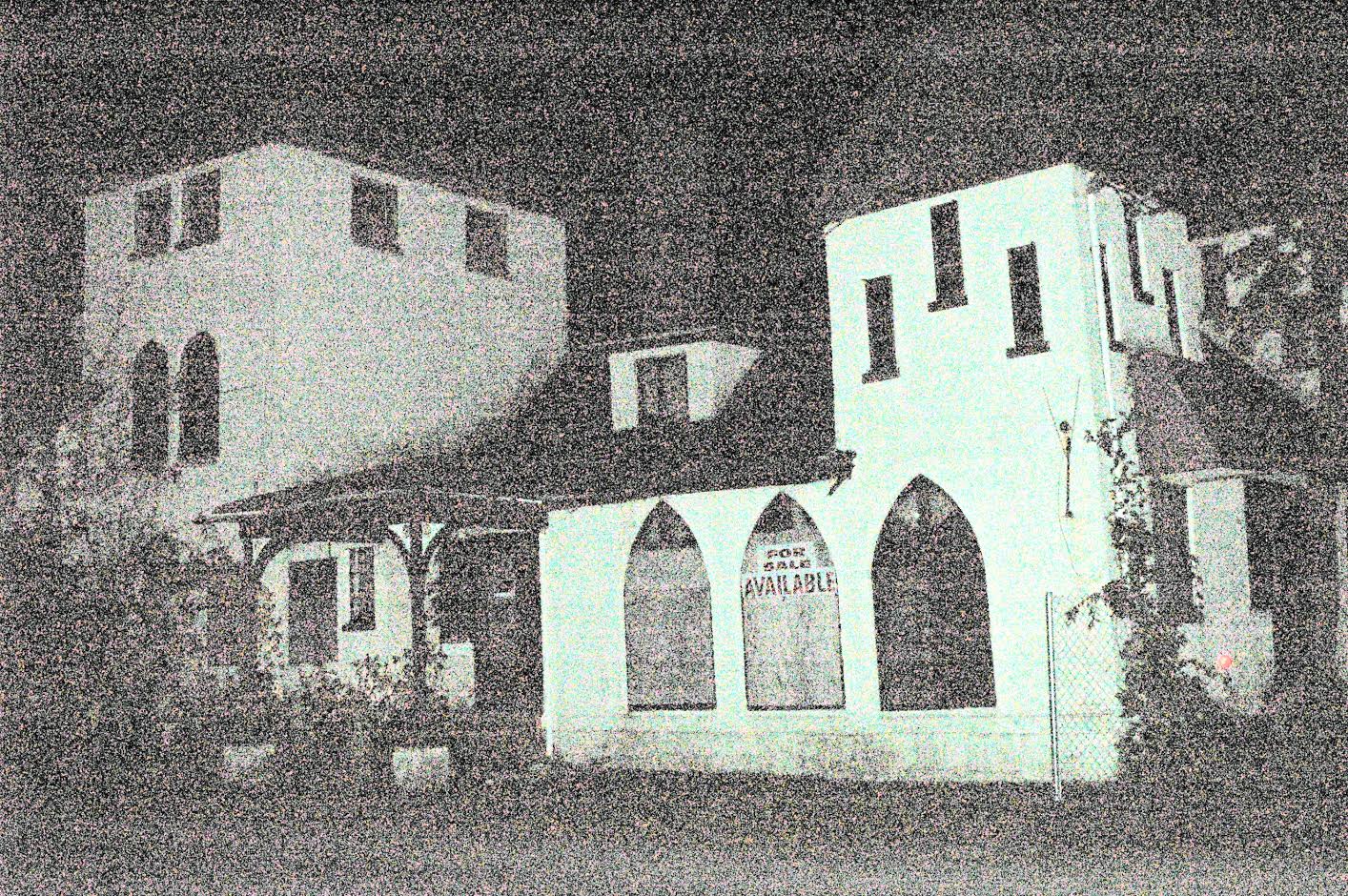 The Normandie Inn sits nestled between Lakeland and Smithtown avenues in Bohemia, New York. The gothic style building stands in stark contrast to the cold industrial sites and quick serve restaurants boarder its property. It has lain vacant for more than a decade appearing nothing more than a decaying roadside curiosity with a dark secret.

Legend states that the Normandie was originally built sometime in the early 20th century as a home for a Czech baron. However, the Bohemia Historical Society lists its official owners as Lillian and Anthony Davis. The restaurant and inn’s early claim to fame was an elaborate dining room that featured a 500-year-old handmade fireplace and two sets of armor that dated back to the 1600’s. The Davis family operated the restaurant and inn up until 1960 when it was sold and passed through several owners before being abandoned in 2004.

The earliest record I could find lists the Chateau de Bohem as landmark speakeasy in the 1920’s, joining Greenport’s legendary Claudio’s as a sanctuary for drinkers and partiers during prohibition. At some point during this time, a woman named Maria was reportedly murdered in one of the hotel’s rooms and many people believe that her spirit still haunts the building.

Over the years many staff members and guests reported that the room in which Maria was allegedly killed was host to myriad paranormal phenomena including cold spots, unexplained footprints and the slamming/opening of doors and windows. 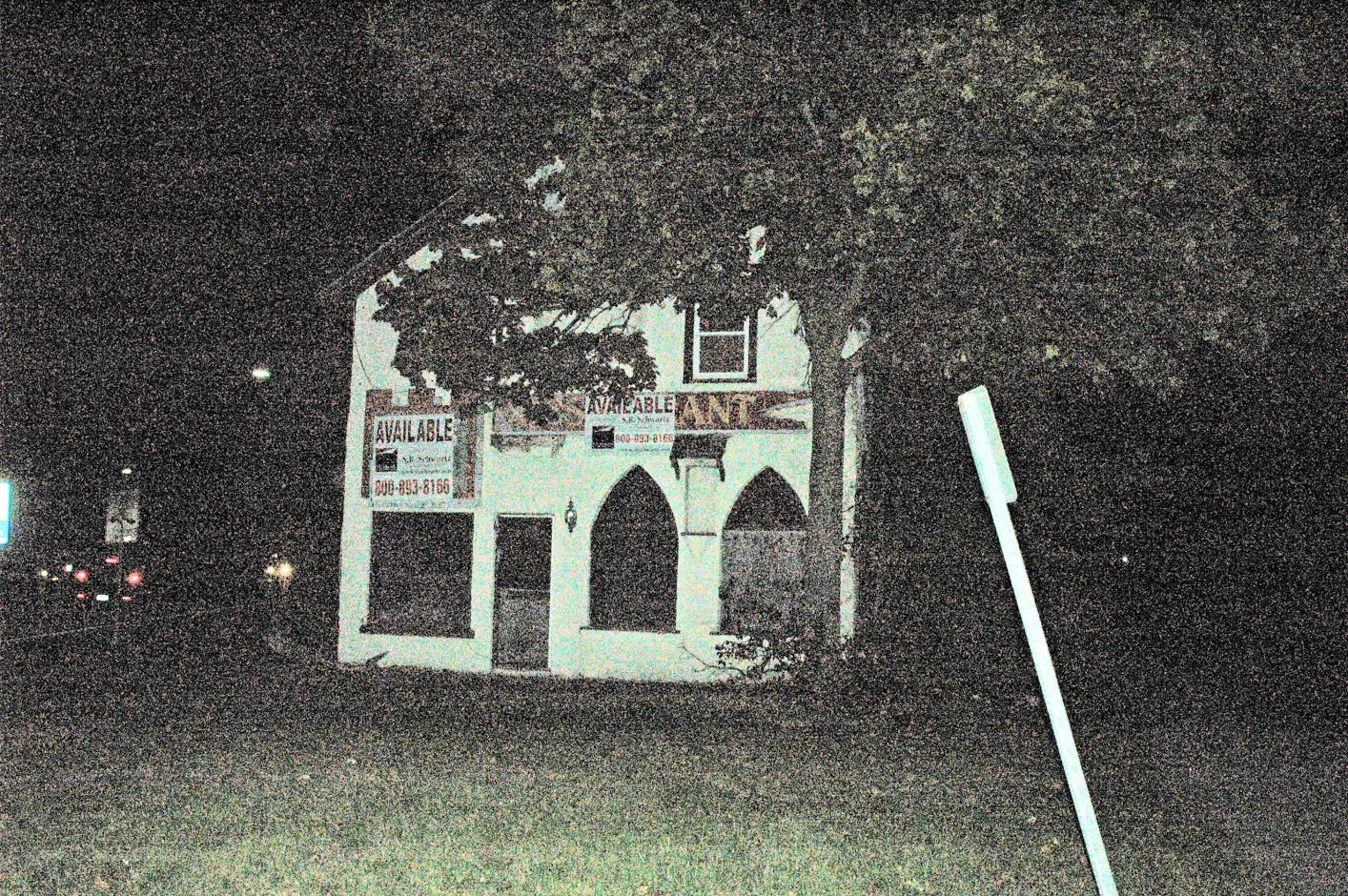 I was able to find at least one person who claimed to have been a relative of the second owners, who requested not to be named. That individual claimed that their relative died while at the hotel and that they believe her spirit had good reason to remain trapped there.

In the 1970s the Chateau was passed to a new owner and with it, obtained a new identity. The Inn, once a hotel and speakeasy became a hangout for Bikers and other “fringe-class” people. It maintained its popularity for several years before, according to legend, a curse caused by disrespect for the hotel’s resident spirits lead the bar’s regulars to start dying off in mysterious ways.

At some point in the mid-1990s, the property was again sold and transformed into a French style restaurant and renamed the Normandie Inn (Emphasis on Die). By all accounts, nothing completely out of the ordinary happened during this time period (aside from the staff and guests reporting the aforementioned paranormal strangeness). Aside from the occasional cold spot and creepy door slam the only scary thing I could find evidence of is that Ritchie Blackmore of Deep Purple used to frequent the establishment to play Renaissance music with his band (ahh!)

In late 2003/early 2004, the Normandie folded, and the building was purchased by an unnamed company (the business was not listed on any public record) with the apparent intention of using it as an office. Strangely enough, there is no record of any construction or remodeling since then. At present the building remains boarded up, watching over its intersection as a foreboding reminder of its mysterious history. 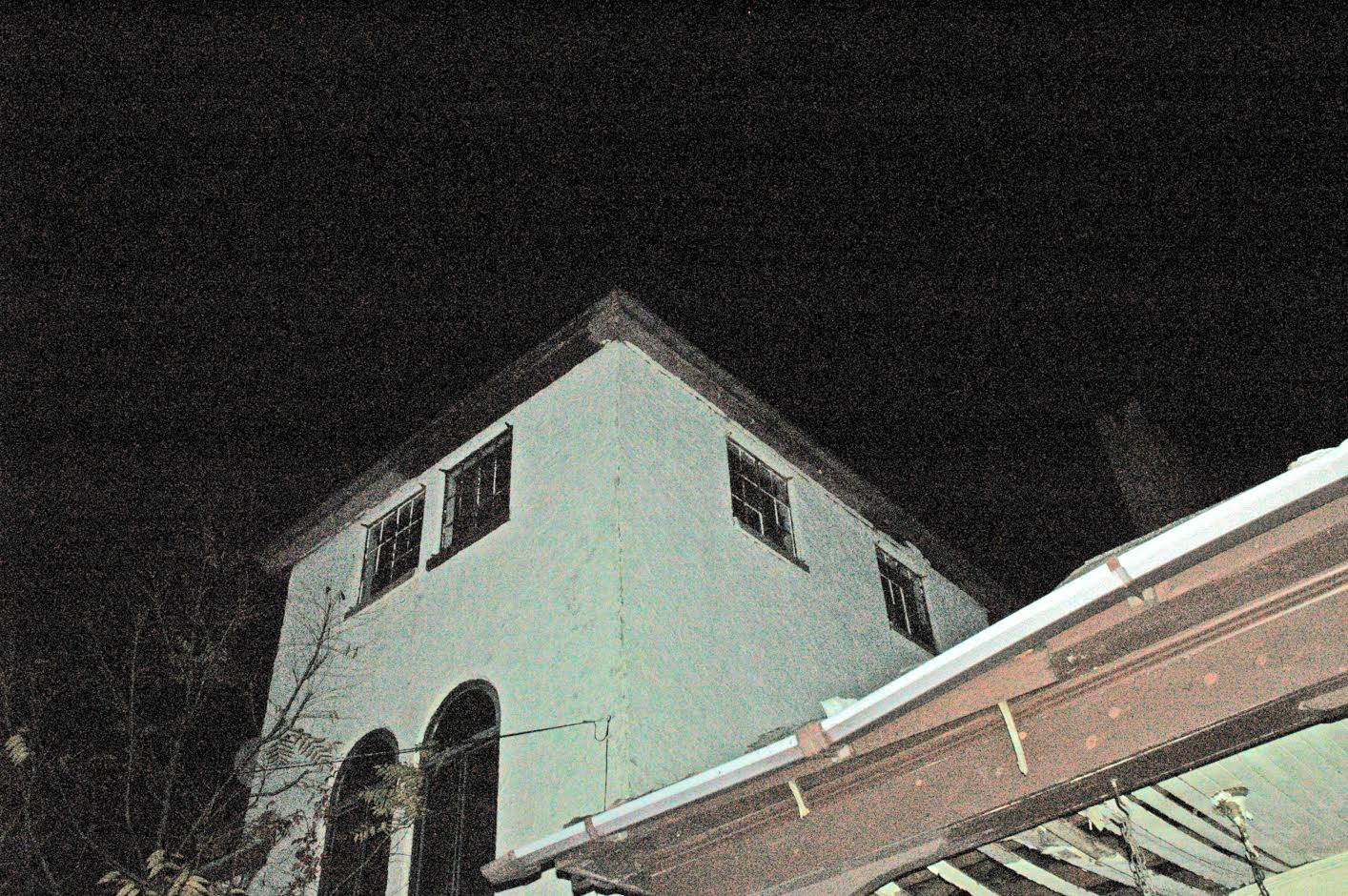 Personally, I don’t believe in things, so it can be hard for me to suspend my disbelief when I read about a creepy old building associated with local urban legends. If you were to walk into any restaurant or hotel in the United States, you’d find a staff jam-packed with stories about strange happenings when the normally bustling businesses clear out for the night. I think it’s only natural for a person to want to justify weird noises they hear as some connection to an unknown world.

That’s not to say that I wouldn’t be open to there being something strange going on at the Normandie. I desperately wanted to get in touch with the building’s current owners to explore the abandoned eatery, better yet be granted a night to sleep in one of its rooms with a group of college students. As a skeptic I could think of no better death than being the begrudging non-believer who is won over and sacrifices himself to save whomever the final blonde female survivor turns out to be. Alas, I will have to continue my life of quiet mumbling about how ghosts aren’t real. 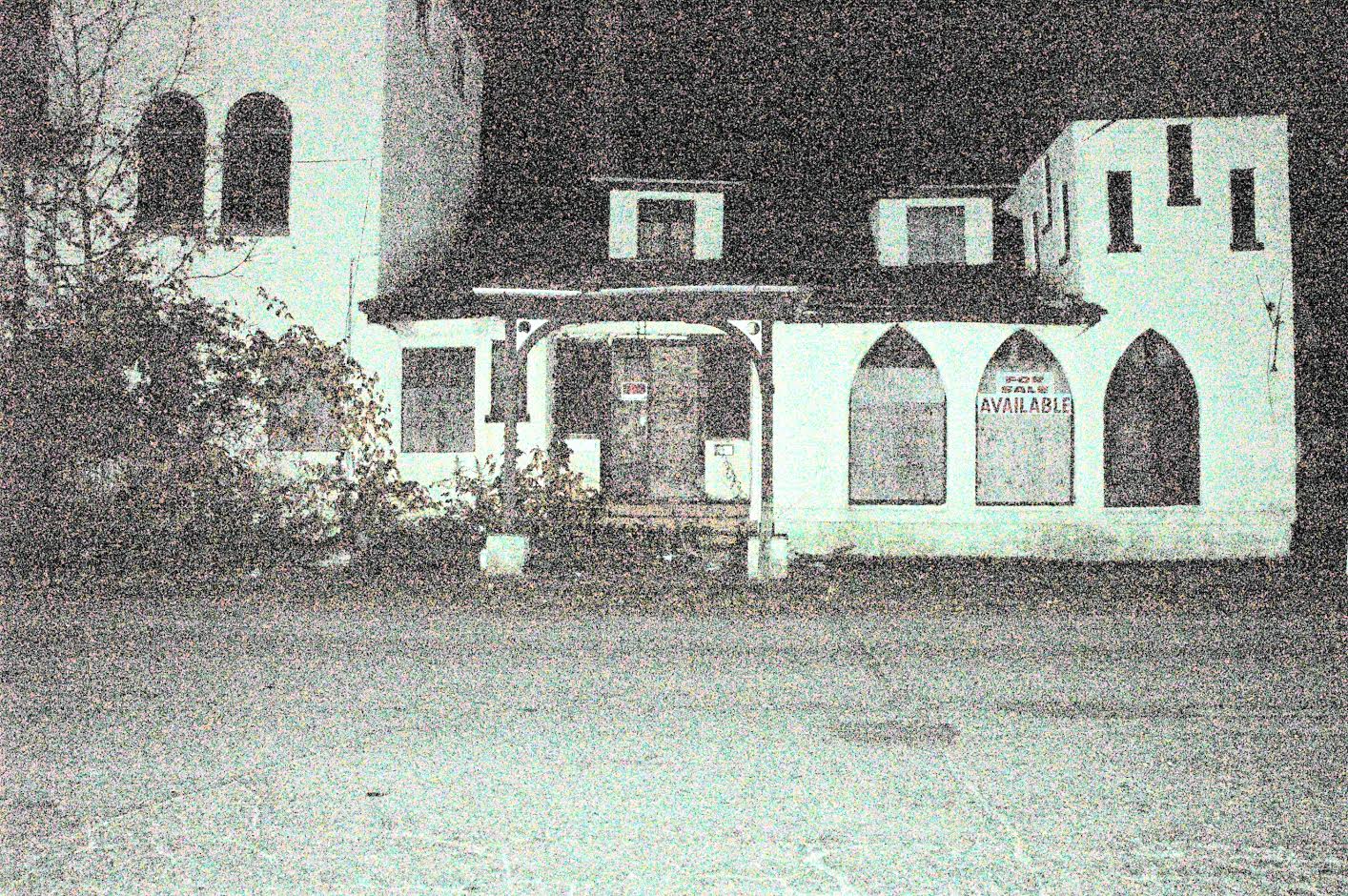 Maybe there’s a reason that despite buying the property almost a dozen years ago the present owner refuses to even open the space as a tacky roadside haunted house or allow it to be featured on a crappy ghost chasers reality show. Maybe something dark lurks inside the Normandie, something primal and unstoppable that can only be defeated by Bruce Campbell or possibly Batman.

I suppose we’ll never know. OR WILL WE?