By Ash @thatguyash1018 So Halloween is almost upon us, it’s my favorite Holiday especially the TV Specials…… So this year for the geeked gods I compiled a list of... 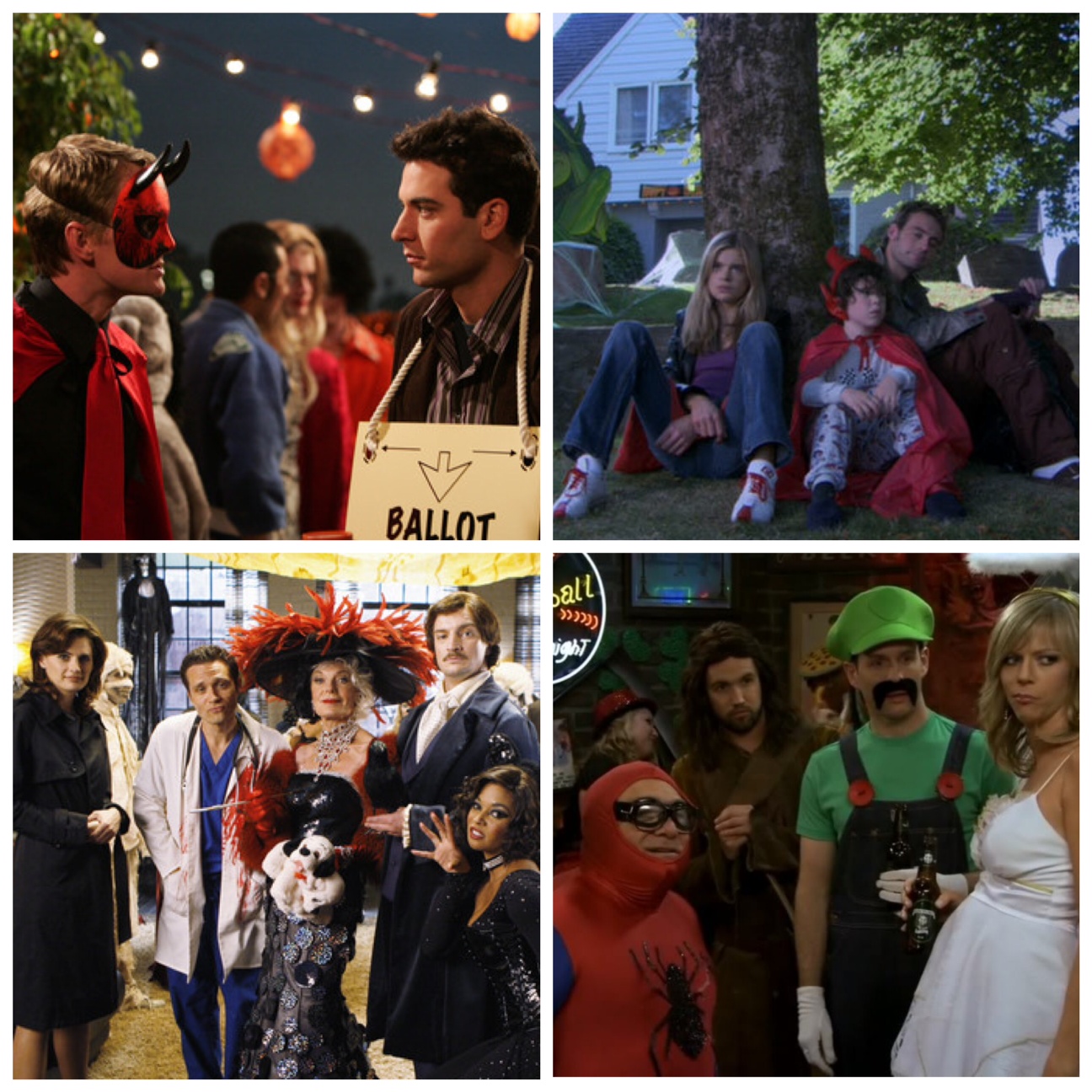 So Halloween is almost upon us, it’s my favorite Holiday especially the TV Specials……

So this year for the geeked gods I compiled a list of  25 of my favorite Halloween specials and 5 honorable mentions. 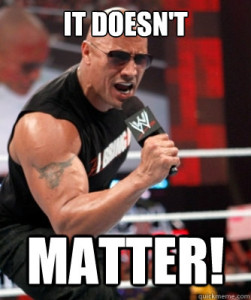 The study group is left to fend for themselves by Dean Pelton during a rabies outbreak due to tainted food at Greendale’s Halloween party.

Halloween high jinx are afoot as Ted makes his annual trek to the same lame party in search of a girl he met there years ago.

Bonnie has just moved into a new apartment. Next door a rowdy party is going on two days before Halloween. She appears to witness a woman being strangled by someone wearing a gorilla costume but passes out. When Bonnie calls in help from the Foundation, at first it all seems to have been a fever induced hallucination on her part. Is it all in her mind or will Bonnie be the next victim come Halloween?

*The stories are hit or miss best one was the classic retelling of the vanishing Hitchhiker stories..

On Halloween night, Audrey, Nathan, Duke and the others are lured to an infamous Haven haunted house – and become trapped inside.

Investigating two mysterious deaths in a small town, Sam and Dean discover a witch is sacrificing people to summon a dangerous demon.

The discovery of two mummified girls has Booth and Bones checking a fun house, a Halloween maze and a church charity for clues that may lead them to a missing girl whose parents believe she’s dead. 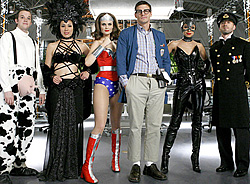 As the victims of a highly intelligent serial killer “Over There” stack up, the Fringe Division “Over Here” is asked to assist. As the two sides tangle and innocent people remain at risk, the suspect’s doppelganger “Over Here,” a professor who teaches Forensic Psychology, is brought into the fold and forces the team to consider the notion of sending civilians to the other side.

*one of the TV Episodes NOT based around Halloween

On Halloween, Mulder and Scully investigate the death of a corporate executive who may have been murdered by a thinking computer.

Chuck spots a man wanted by the government. He finds out the man worked for the government, and just desired a new life. Soon he has Chuck doubting his handlers. Chuck has to interview for Assistant Manager.

*Sandworm Sandworm We want the Sandworm

On Halloween, Buffy and her friends patronize an unusual costume shop where customers turn into whatever costume they are wearing.

It’s Halloween and reaper legend has it that the reapers can be seen as they were when alive; a serial killer stalks a neighborhood, the reapers collecting his victims as he goes, George getting the bad guy; Joy and Reggie pay a late night visit to George’s grave. So does George.

Very alien visitors to our galaxy attempt to connect with human consciousness but miss, winding up tapping into the regions of human nightmares instead.

The gang finds themselves locked in the school, all alone, during detention.

Heres a Knife, Here as Gun,There will be fun for everyone Death is on the Menu Tonight.

No nothing Ominous about that….

Say it I know you want to FEENEY

*Technically not a Halloween Episode but a very good scare story from my Childhood…..

As part of Lisa’s prize for winning a radio contest, the gang travel to a secluded mansion for a murder mystery weekend. However, things soon become sinister when it appears a real killer is on the loose

Part of the Horror was the colors and the Mango Twist….

A freak lightning storm causes giant advertising mascots to come to life, Groundskeeper Willie dies and swears revenge on the kids in their dreams, and Homer accidentally finds himself trapped in another dimension. 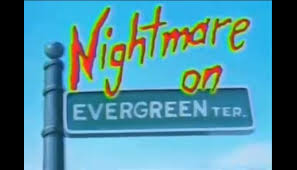 There so many Tree Houses to Pick from, my favorite segment is the Shinning but overall Episode VI is aweome.

Kevin convinces everyone to come to the suburbs for Halloween. Ruxin cracks under the pressure of his matchup with Pete. Taco steals a monkey.

The rock band Korn visits South Park during Halloween to solve the mystery of the pirate ghosts that are terrifying the town.

A case near Halloween has Castle and Beckett investigating the death of a man in a graveyard, wearing fangs. 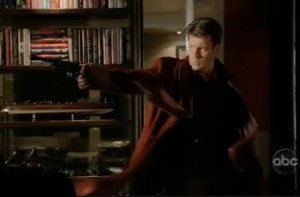 The investigation into the death of a popular slasher movie actress is complicated by a series of frame-ups, double crosses, and blackmail attempts.

Nick prepares for a visit from Amelia, someone he had a crush on at college. Jess has a job at a haunted house for Halloween. She invites Sam, her non-boyfriend to the haunted house and plans to tell him she wants to be a girlfriend.

While Danny and Lindsay investigate a possible murder-suicide at a supposedly haunted house in Amityville, Mac and Stella tackle the case of a man who appears to have been killed after he already died.

Jake makes a foolish bet with Holt that he can steal his Medal of Valor before Hallowe’en is over, while Amy is forced to wear a costume while undercover with Charles.

It’s Halloween and the gang goes to their old abandoned, burnt down grammar school. Fun Fact this inspired my costume a few years ago of being Fez as Batman. 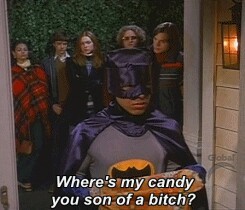 Claire needs the family’s help to run Halloween smoothly at their house. Jay and Manny have fun at Gloria’s expense, and the holiday brings back painful memories for Cameron.

Any comments, any series we grossly forgot about let us know below or on facebook and twitter @thegeekedgods