How Should You Watch Star Wars? Try the ‘Machete’ Order

Believe it or not, there are people out there who have never seen Star Wars. I know, it’s insane, but it is true. And another crazy fact is there are certain...
by Paul Aloisio November 17, 2016

You will undoubtedly come into contact with one of these unfortunate souls at one point or another in your life. And although your first instinct will be to violently attack them, PLEASE DON’T DO THIS. Instead, watch the damn movies with them. It’s fun for the both of you and you get the added bonus of not getting arrested. A win-win, if you ask me.

If you decide to take the high road in this situation, I would advise you to try the Machete Order, introduced in an extremely detailed post which can be found here. If you have not seen the films yet, don’t click that link.

Again – if you have not watched the films yet, don’t click that link! It contains spoilers. 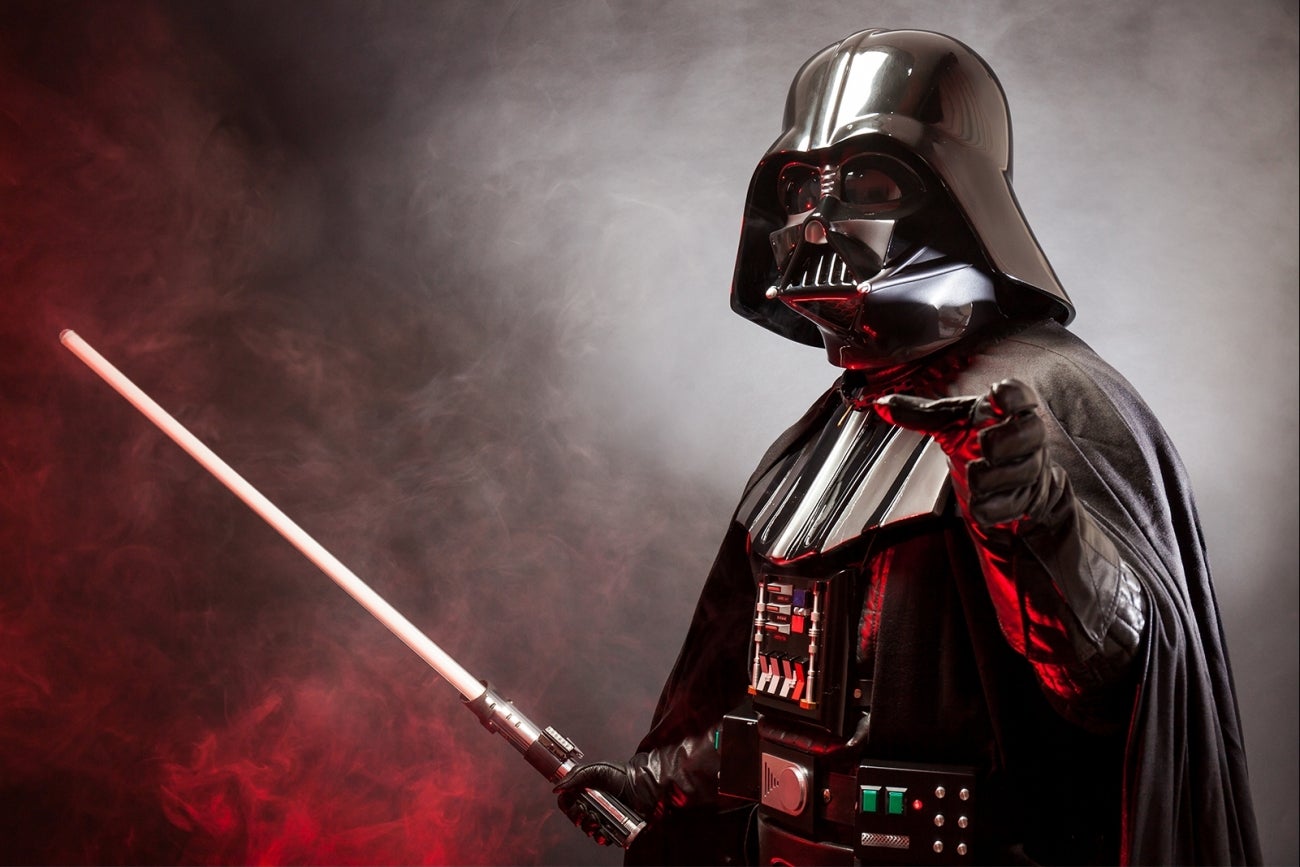 Don’t worry. I’m going to paraphrase what’s written in the aforementioned article without spoilers. So, once again, if you’ve never seen Star Wars, you should try something different and watch them in the Machete Order.

What exactly is the Machete Order, you ask? Simple. While common sense would advise you to watch the films in chronological order, that will actually dull the impact of the events for the virgin watcher. The first Star Wars movie – released in 1977 – was actually the fourth in the storyline. It was followed by two films – The Empire Strikes Back and Return of the Jedi, which completes the story put forth in the first film, A New Hope. For those who want to know the story of Luke Skywalker and nothing more, you are more than welcome to watch only the original three and then continue on with the most recent, The Force Awakens. But, in doing that, you’d be missing out on some key backstory presented in the prequels.

The prequels start with Episode I – The Phantom Menace. You do not need to watch that film. Only the hardcore Star Wars fan needs to see it, and even then, that statement is debatable. There were two films that followed that abomination – Attack of the Clones and Revenge of the Sith, Episodes II and III, respectively. Both of these films contain astounding revelations for those who have never seen any of the films. And yes, these reveals are astounding; just because you’ve seen the originals first and then the inferior sequels does not make it any less important!

So, here’s what you’re going to do for the Machete Order. The schedule is as follows, from first to last, in episode order:

The first film that George Lucas created presents a hero and his journey. Follow that journey until the climax introduced in The Empire Strikes Back. Then, befoe the resolution, shoot back to a flashback of sorts and watch the prequels, starting with Episode II. Episode I does not help the story progress, and so it is omitted. After II, watch III, and then finish the story arc with Episode VI. After, a new phase of the story starts with 2015’s The Force Awakens.

Additionally, it should be noted that the prequel films definitely do not live up to the greatness of Episodes IV through VI. Watched back to back, Episodes I-III might be a grueling process – but by taking out the first movie and only watching II and III to learn more about this universe before concluding the story could help to break up the monotony. There are also those who believe that Episodes IV-VI should only be watched in their original versions, which you can only find on VHS. I do not believe this to be necessary. Although those are the best versions, the picture quality to some may be unacceptable, as well as a solitary event which made viewers collectively lose their minds when it was introduced. (I am, of course, speaking of Han and who shot first in the Cantina scene.) If you don’t mind VHS quality, watch the original editions of the movies. For all others, the differences should be noticeable in the scenes that were introduced and are not considered to be “movie killers”, simply additions that are unneeded.

For those who want to read more about this order and why it may prove to be so effective, click on this link to head over to Den of Geek and read their analysis of it.

And for those who have seen the films in this order, what did you think? Did it help to create tension and preserve mystery? Or did it do absolutely nothing, and everyone who cares about the Machete Order just has too much time on their hands?

Let us know, and may the Force be with you…and without Episode I. 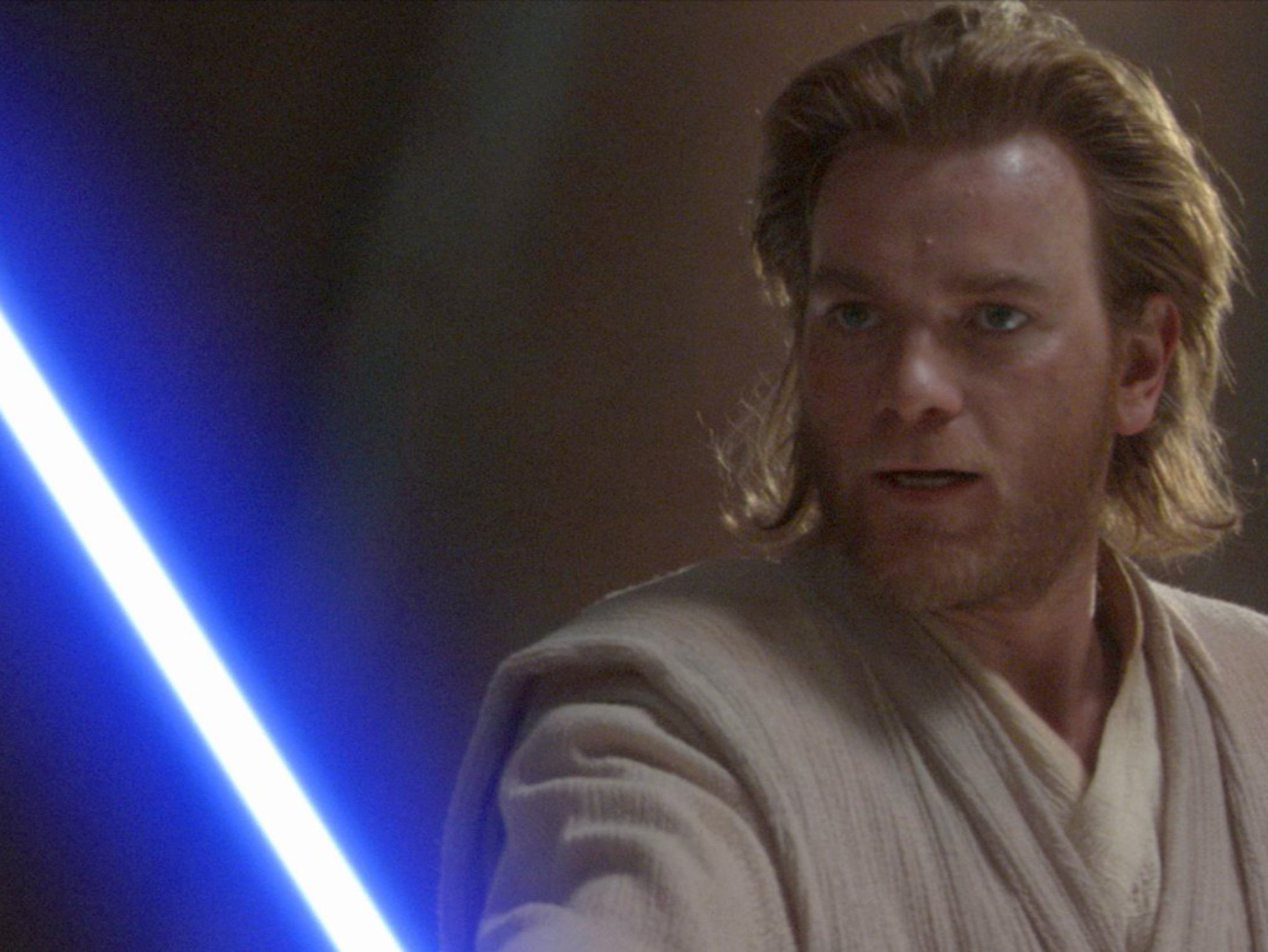 How to have the Perfect Geeky Marathon