What we want from Flash Season 3

What we want from Flash Season 3 Forget Ezra Miller – we’re excited to have Grant Gustin back as our Flash on the CW this fall!  The first two...
by Alexandra Wilson September 1, 2016

What we want from Flash Season 3

Forget Ezra Miller – we’re excited to have Grant Gustin back as our Flash on the CW this fall!  The first two seasons have been great.  Not only have they been better than expected, but they’ve been incredibly fun to watch, so it’s no surprise that we’re counting down the days until season 3 of The Flash starts.  Here are some of the things we’re excited to see once the show is back this fall: 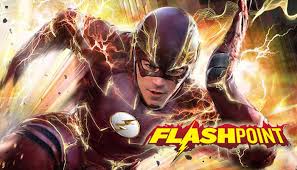 We already know that the prominent “flashpoint” comic book storyline will feature into the first half of season three, but we don’t know how or why the show is going to adapt that storyline.  The Flash could take several different approaches to the comic story – which consists of Barry waking up and realizing that the whole world has become backwards since he went back in time to save his mother – and we’re excited to see what’s what.

Also – we know that Flashpoint, somehow, is going to affect Arrow as well.  So, if all of the DCTVU is somehow involved in Flashpoint, does that mean that we’ll see how it affects the larger DC Universe? Thomas Wayne as Batman would be awesome to see, and featuring Citizen Cold (not Captain Cold) in action would make for great TV. Seeing the ripple effect of The Flash throughout the DCTVU will be interesting to see in the coming season. 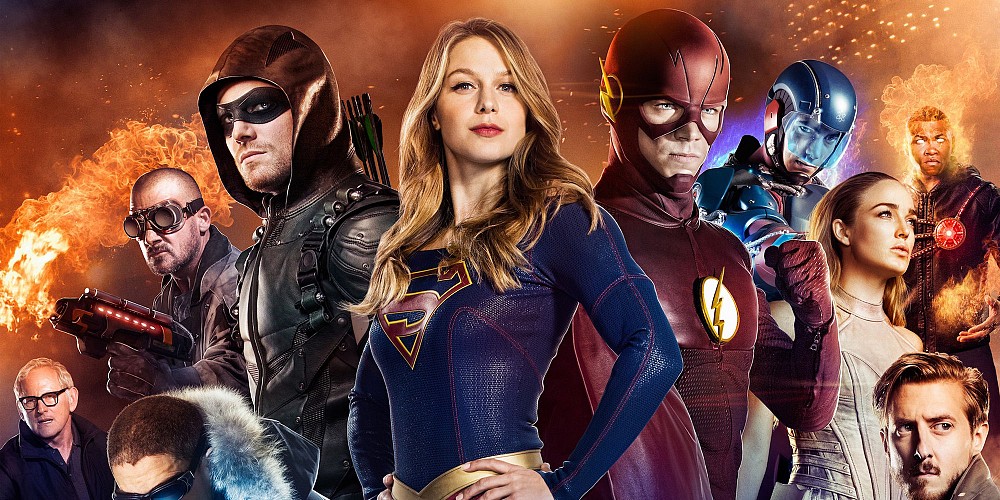 DC now has four shows on The CW – The Flash, Arrow, Legends of Tomorrow, and Supergirl.  And before you start wishing for a crossover, relax! They’ve already promised and started filming one.  We don’t know any details, but we loved seeing Supergirl and The Flash team up last year so we’re certain that this will be just as entertaining. 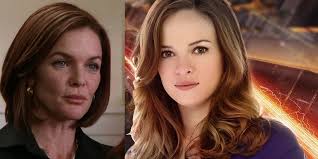 We know a little bit about Caitlin’s family life (mainly that it’s not great, specifically her relationship with her mother), but we hope we’ll get to see more of that this season.  Recently, it was announced that the role of Caitlin’s mother had been cast (Susan Walters from The Vampire Diaries will play the part), so odds are we’ll see something – but whether it’s an actual or alternate reality, who knows?

When Kevin Smith stepped in to direct “The Runaway Dinosaur” last season, there was reason to get excited.  Not only did he create an episode that focused on the heart of the characters and got to the core of why The Flash was so much fun, but he created a silly episode that provided viewers with levity they didn’t see elsewhere in the show.  Why can’t we have a few more guest directors do the same this season?  It’s still early, so who know – maybe we will! 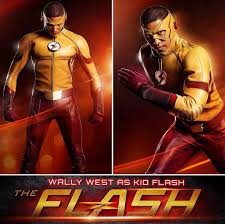 Aside from having an awesome new super suit to geek out at, we’re excited for Kid Flash to make an appearance on The Flash.  We know that Kid Flash will be Wally West, but we don’t yet know exactly how he got his powers.  It would be great if we could have an origin story that is less complicated than Wally’s in DC’s Rebirth, but otherwise – we think Keiynan Lonsdale will be a great superhero. Plus – the yellow jacket looks awesome.

Let us know what you want from Flash Season 3

The Geeked Gods Podcast Episode 19: Next Gen Consoles including VR