If you're a fan of gore, you'll be a fan of THE VOID. But if you desire something deeper, you may need to look elsewhere. 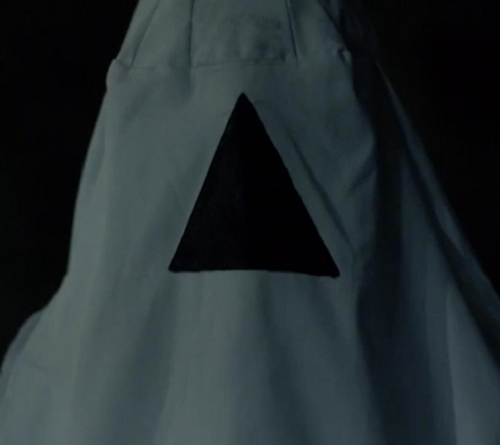 There is a scene in The Void about thirty minutes in when a hulking beast, made completely out of practical effects, is forcing its tentacled, gooey appendages into a dead man’s face through every possible orifice. The main cast looks on in horror, and rightfully so, as this thing is nothing short of nausea-inducing. The creature appears to have absorbed another dead human’s body and built a structure of organic monstrosity around it, and intends to do that with the dead man in the corridor. The two actors in this scene then proceed to chop, mash, dismember and maim this horrible thing with unrelenting fervor. It’s disgusting. It’s gag-inducing. The scene is so disturbing and over-the-top that I almost couldn’t believe what I was seeing.

But not all of the film is so stunning. True, The Void has an abundance of things going for it, most prominent being the haunting original score and the spectacular effects, but it falls disappointingly short in other aspects. Bummer.

The plot is relatively simple: Daniel Carter (Aaron Poole) is a police officer who finds a bloodied, dazed man coming out of the woods. Carter brings the man to a hospital which is soon to be closed down, and thus, is relatively desolate outside of a small number of employees, including Dr. Powell (Kenneth Welsh) and Carter’s wife Allison (Kathleen Munroe). The viewer has only but a second to catch their breath before things start to go horribly awry. A strange cult appears out of nowhere, surrounding the building. Inside, people are starting to go insane…and changing into something out of this world.

The Void‘s storyline could have been written by H.P. Lovecraft himself as we start to learn about the how and why of this death cult and their otherworldly monstrosities. Though one would be quick to also state that it also could have been directed by John Carpenter himself, I cannot agree. Yes, it feels like something he would direct – but to be brutally honest, Carpenter has a much keener eye for the delivery of dialogue and pacing than either Jeremy Gillespie or Steven Kostanski, who both directed and wrote the film.

For the first half of the film, The Void feels like a modern masterpiece. It is only when things slow down and the characters begin to converse and flesh out the storyline that things start to fall apart. I’ve already stated how beautifully gory the effects are, and I can’t gush enough about the score. The cinematography holds just as much power, but then the cast starts delivering their lines.

I’ve stated numerous times that bad acting doesn’t really need to be a dealbreaker in a horror film. But that is only true for certain types of horror films. In Friday the 13th, we’re just looking for a bit of fun escapism. In A Nightmare on Elm Street, most come solely for Freddy. Then there are films such as The Exorcist, which intend to shake your very foundations and disturb you to the point of no return. Poor acting in a film such as that would have killed it. The Void is a movie that aspires for occult greatness but is tarnished and lessened due to the poor performances of the main cast. I found myself taken out of the film numerous times due to the overacting and exaggeration of numerous cast members, who I will not name out of respect for the project as a whole. You can probably figure out who I am referring to after watching the film.

I am then left in a serious predicament. Is The Void something great or an unbalanced mess? I honestly cannot remember a film that has given us such honest, manmade practical effects in recent memory. But I also cannot remember the last time that I was taken out of immersion so heavily due to issues with the performance. I suppose I would have to go with “unbalanced mess”, and it pains me at great lengths to say that. With a bit more polish, we could have had something that reaches levels of amazement seldom seen in current years. 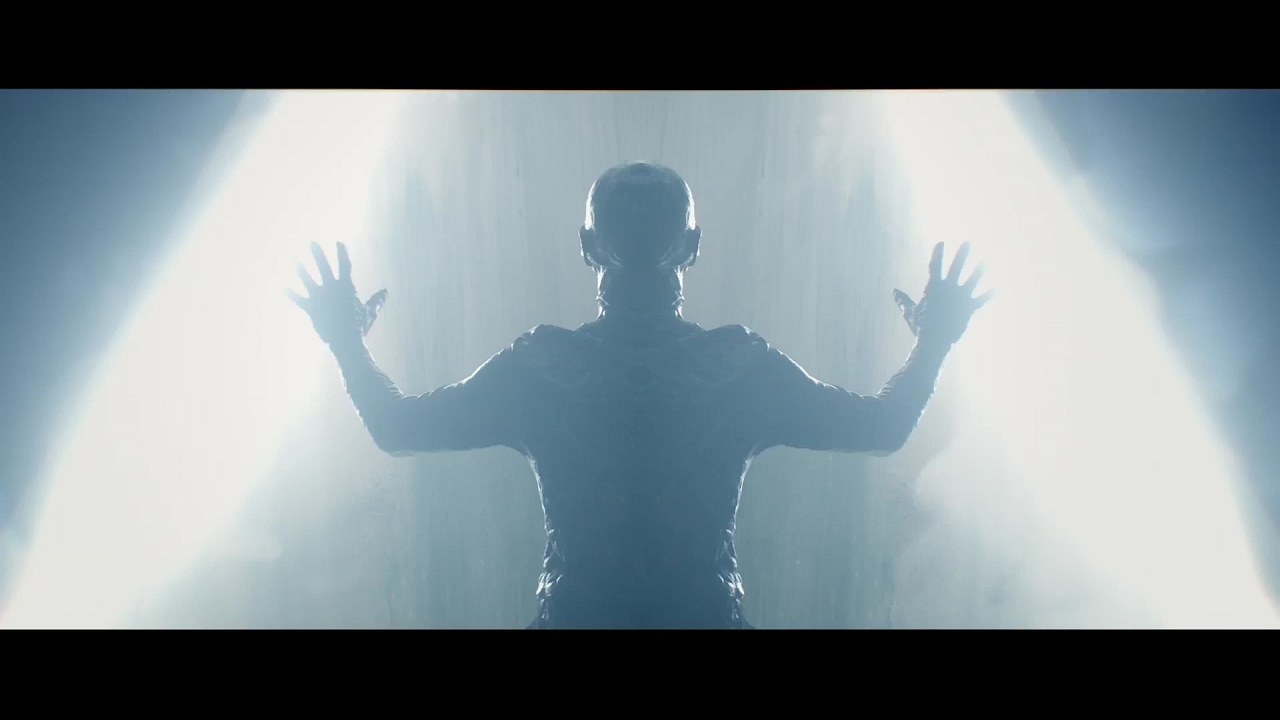