Virtual Reality Games To Check out

While these games aren’t exactly new releases, they are still some of the top VR games due to being such solid games. These are all games that just keep...
by Madison Worm February 9, 2017

While these games aren’t exactly new releases, they are still some of the top VR games due to being such solid games. These are all games that just keep you wanting to come back.

This game was an obvious choice to put on a list of top VR games. With Elite Dangerous you get to explore the Milky Way like no other game. While you can play this game without VR, it’s just not the same experience, with the ability to truly take in your surroundings, seeing who’s behind you attacking and the utterly stunning visuals that come with traveling star to star, space station to space station throughout the galaxy, it makes VR a must-have. In the game, you can choose to become a pirate, bounty hunter, miner, explorer, trader and many other

professions. With consistent updates that include new ships and the newest update with Alien encounters, these game developers know how to keep people playing. 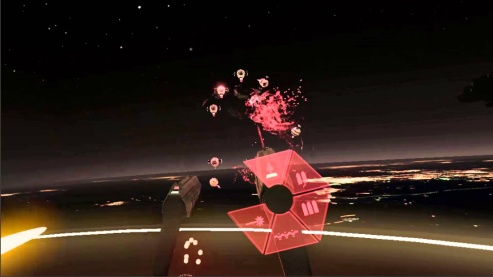 This one is a solid game, and it’s had several updates since its beginning. I like using this game to get a feel for some of the controls, and while it helps you feel out the controls, it’s still a game you’ll come back to time and again when you just want to play a game but still relax. Some of the updates include more guns and different game modes. The graphics are very customizable which is rare for a VR game, but it’s a positive note. The most basic gameplay is to survive as long as possible against flying robots with an interchangeable gun and shield. Check out the Games Website here 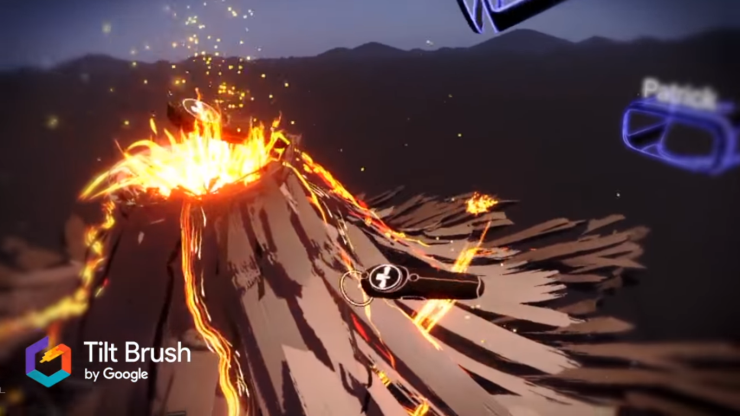 Tilt brush is perfect for the artist in all of us. Using the two controls (one as the brush and the other for color and texture), you can create just about anything from beautiful landscapes, to your greatest nerdy fantasy. While it can be a bit tricky to work your brush at first, as you are painting a 3D image, once you get the feel for the brushes you can create some crazy realistic paintings, your gratis nerdy fantasy, or you can paint something funny and prank your friends or family with it later (I know from experience).

Hover Junkers is a multiplayer first person shooter for VR. Riding around in hovering pieces of junk (hence the name),

you and your teammates attempt to shoot your opponent and take down their hover junker. While steering your junker around the map, and shooting down the opposing team, you can build up your junker with (of course) junk you find and place on the edges of your junker to provide cover for yourself and your teammates. It’s a fun game that you can play with other people without taking too seriously if you don’t want to. 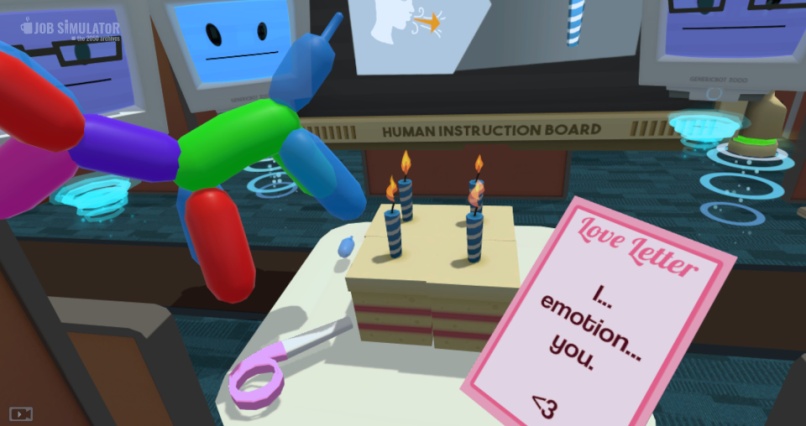 If you know the movie Office Space, then you will love playing in at least one of the job Sims in this game. Job Simulator has several modes including office worker, mechanic, and cashier. While at first glance it seems like it’d be no fun, the mechanics of the game and the little robots that talk with you are fun and comical. In the office worker simulation there’s even a robot who imitates one of the characters from Office Space, Bill Lumbergh, so you can imagine how hilarious that has to be. While you’re being told to do things, you can also interact with the environment and wreak havoc in your job of choice.

Again, these are all solid game, with graphics ranging from insanely realistic with Elite Dangerous, to simple like with Job Simulator, but graphics don’t make a game. Many games in VR are still super low quality and have quite a bit to go before they’re a tried and true fun game, while all of these games are solid games that are continuing to expand with updates. There are these and many more top VR games to discover so let’s all get out there and slowly burn our eyes staring at a screen so we can have fun.