Virtual Reality: Does it Matter? When I was 15, I went on a family vacation down to Disney World. One of the most distinct things I remember from that... 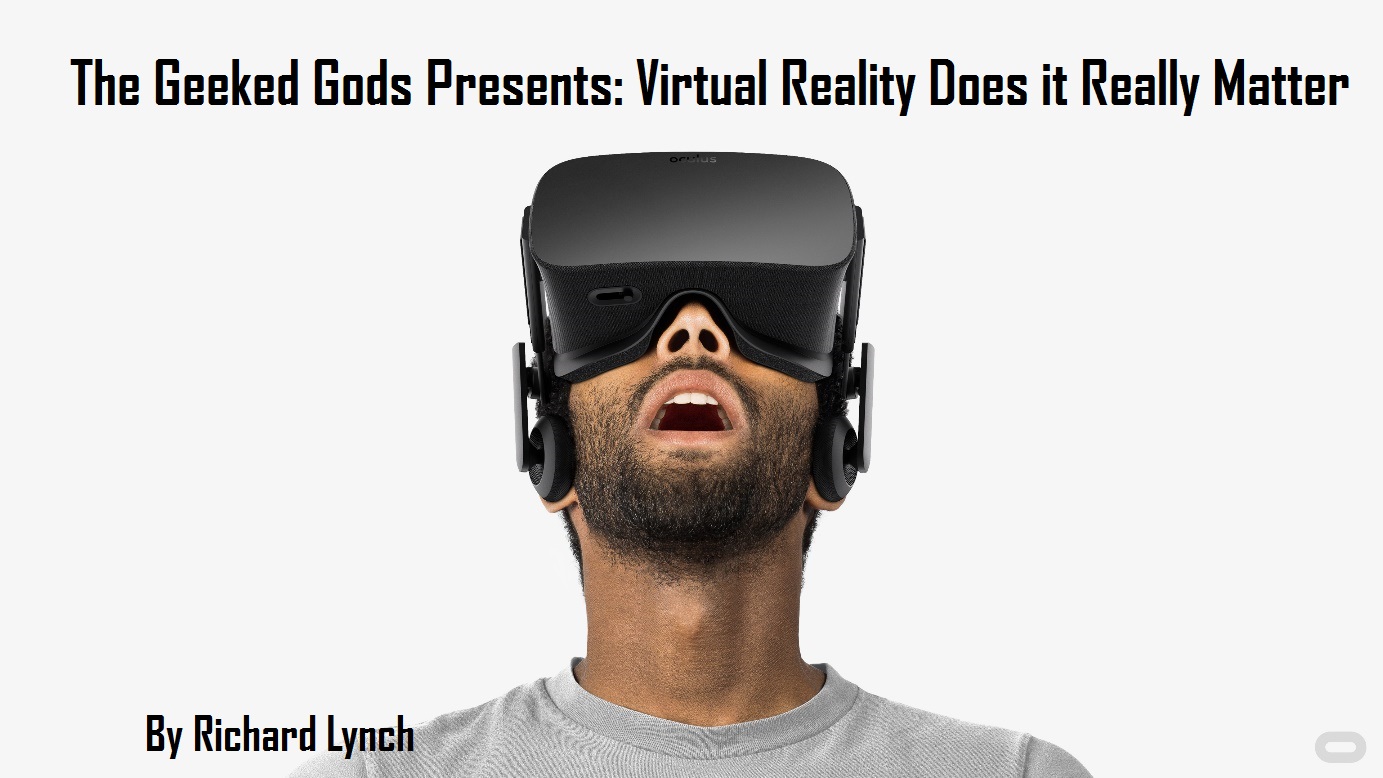 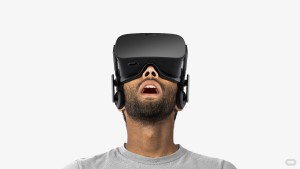 When I was 15, I went on a family vacation down to Disney World. One of the most distinct things I remember from that trip was a little segmented off area called DisneyQuest. It was a huge building packed with hundreds of old-school arcade machines and tons of Disneyland style gaming experiences. To get in, all you had to do was pay an entrance fee and everything else was free. Previously the only the experience I’d had with actual arcade cabinets was the Time Crisis machine at my local movie theater. Needless to say, I took advantage of my time there.

One of the most distinct things I remember about DisneyQuest was this one attraction I waited an hour on line for, when I made it to the front I was strapped into something that resembled a set of standing rollercoaster seat along with five other participants. We were each handed an electronic baton and once everybody was set, virtual reality headsets were lowered down on to our heads. Now none of this probably looked nearly as good as I remember but at the time, I’d never seen something so cool. It looked amazing and I could turn y head to see other player nearby. Eventually we were told to push the buttons on our batons transforming them into generic laser swords (this was before the Lucasfilm acquisition.)  The actual game itself was clunky and terrible, you could swing your sword around and hopefully swat away virtual gargoyles and a variety of other creatures. Five minutes later we were finished and given a score, I don’t think I did particularly well but neither did anybody else. It was a cool experience to have in a controlled environment but not one that I would have wanted to have all the time. Certainly it wasn’t something I’d ever be able to have at home. 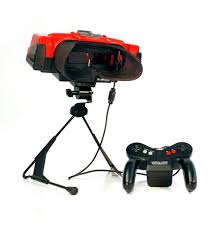 Fast forward eight years and we are on the cusp of commercially available virtual reality headsets. The technology continues to be really cool but the games I’ve seen still seem like they’ve barely advanced at all since my last visit to DisneyQuest. For me, cool just isn’t enough. By now everybody has heard that the Oculus Rift will release with a price tag of $600. This is expensive but not much more than the price of a launch day game console. What they don’t mention is the price of the hardware requirements. Today a Rift-Ready gaming PC costs upwards of $1000 plus the cost of a screen, mouse, keyboard and everything else you’ll need to have a basic functioning computer. When you account for this, the Oculus Rift suddenly costs upwards of $2000 and that’s just for the hardware to use it. The reality of VR is that it requires a large investment upfront with no guarantee that anything good will come of it and sure, there are people that already have a computer but they no doubt make up a miniscule fraction of the potential user base.

This is the game that is going to come pre-packaged with every Rift. Is it worth $2000?

With very few original games, a great number of which are nothing more than pretty environments to walk through, the Rift is a hard sell. But here’s the real problem remember 3d TVs? Kinect? The Wii? Countless devices have been sold on the promise that they will change the way we experience gaming. Every one of them proved to be unsustainable either because people found they got bored with the extra hindrances that these devices provided, there wasn’t anything interesting or new for developers to make with them, or sometimes it just doesn’t work the way we think it should. Right now VR headsets look as if they are already heading down the same path as other pieces of gimmicky tech. The last major innovation that permanently changed the way games look and feel was the introduction of 3d graphics almost 25 years ago, so who knows maybe it’s time for a change. If you are thinking about buying the Rift or a similar piece of hardware in the coming months be careful, it would be a shame to spend $2000 on something that’s just going to end up in a closet. As for me? When it costs $20 I’ll think about it.