Video Games to Play this Winter Who really wants to spend all of winter outside? Yes, the snow is beautiful and it’s one of the most magical times of...
by Alexandra Wilson January 26, 2017 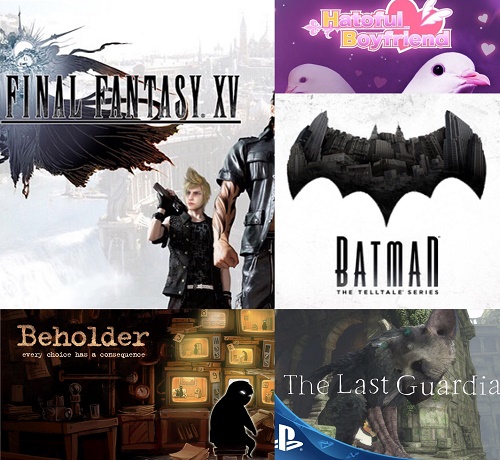 Who really wants to spend all of winter outside? Yes, the snow is beautiful and it’s one of the most magical times of the year. But also – winter is cold and miserable and it’s so much more comfortable to stay inside under a pile of blankets. Don’t just take it from us, though.  Try out any of the games below this winter and we guarantee you’ll find it a winter well-spent. 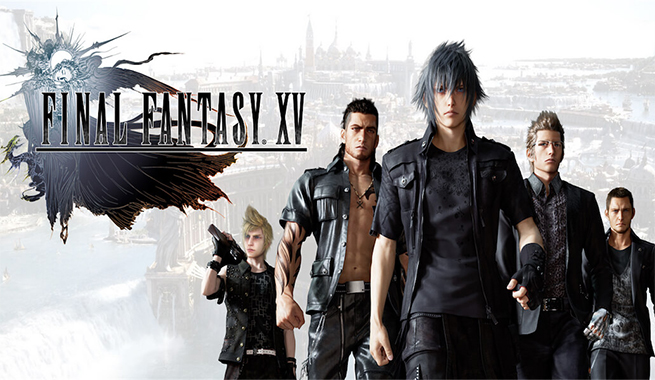 An obvious choice for this list? Sure, but that doesn’t mean it’s not worth playing.  Square Enix’s new addition to its Final Fantasy franchise has restored the faith of (very patient) fans.  The game has sold over 6 million copies in just a few months, and the new open world gameplay promises that there’s more to discover than just the narrative.  It’s not a perfect game, but it is built both for seasons FF fans and for franchise newcomers. If you’re looking for a way to play away your snow day – this is the game for you. 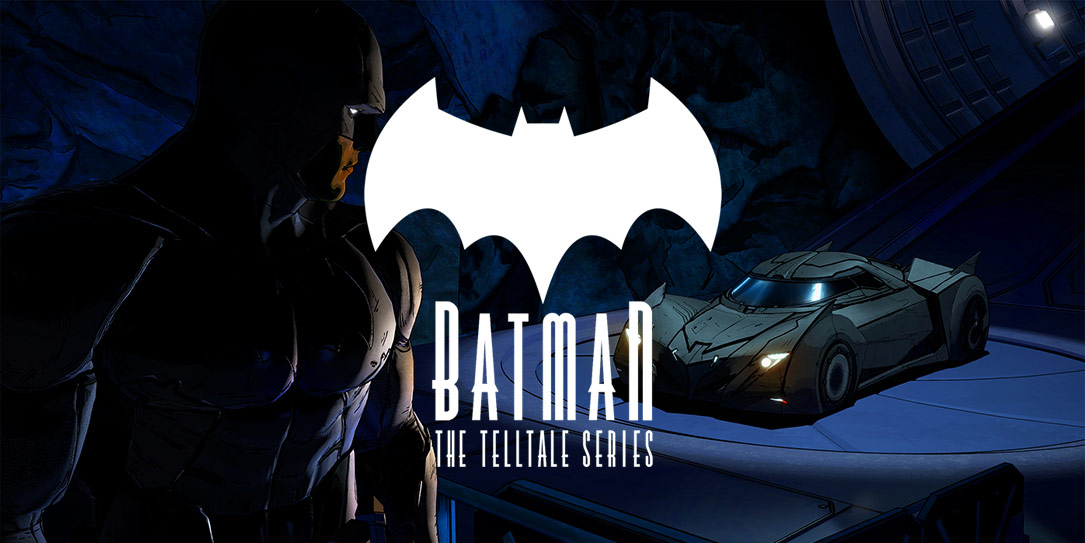 No other gaming company has added life to already-existing franchises like Telltale.  From Fables to The Walking Dead – Telltale tells new and exciting stories while making a player’s navigation through the narrative fun and exciting.  Add to that Warner Brothers’ penchant for making amazing Batman video games, and of course this is a must-play this winter.  With just five episodes to play through (and no, we won’t spoil it for you here), you’ll breeze through this game but will want more at the end. 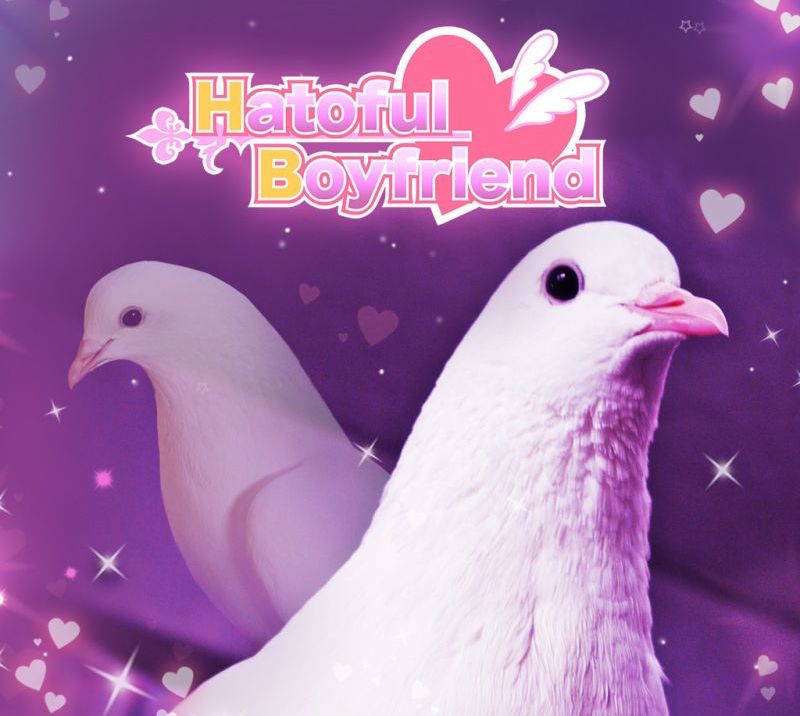 If you’ve played through this game before, you know why it’s on this list. If you haven’t, well – get ready for the strangest gaming experience you’ve ever had.  Hatoful Boyfriend is at its core a dating simulator, but there’s so much more to it than meets the eye.  When you download this game, make sure to play through all the endings. It’s only with the secret ending where all of the seemingly random elements begin to make sense. 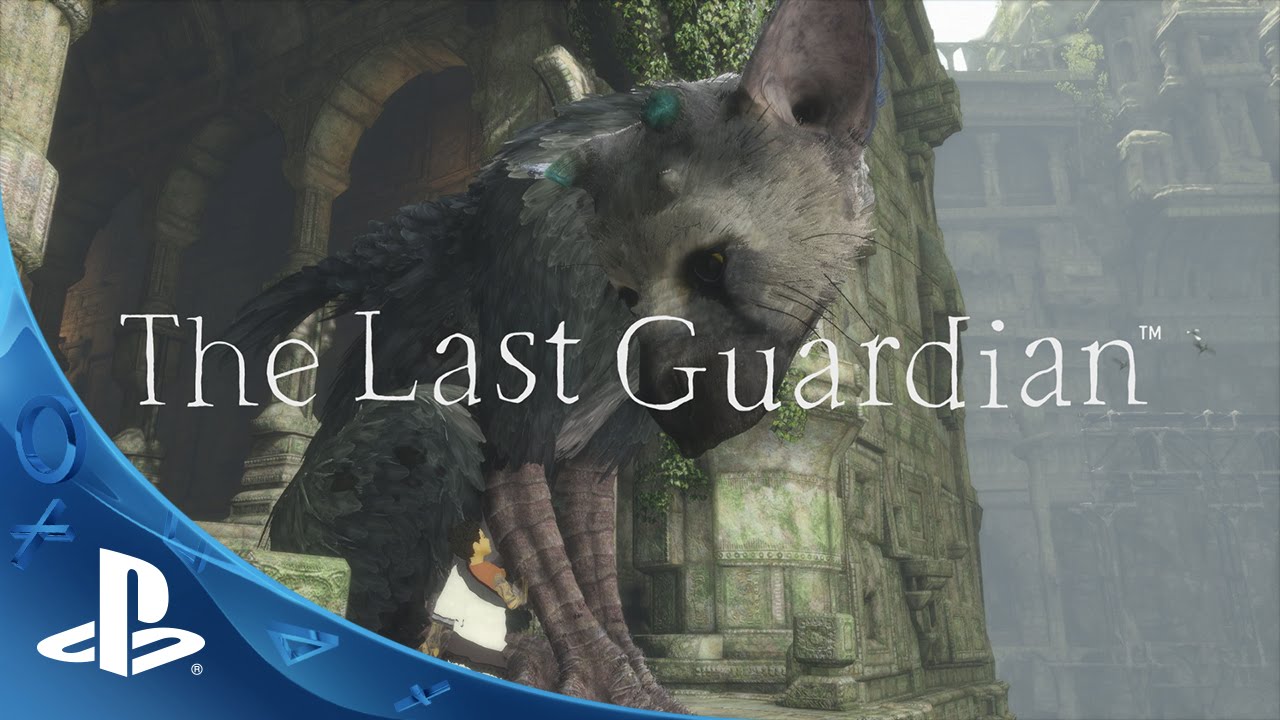 If you loved ICO and Shadow of the Colossus, then you probably have already played this game or it’s on your wishlist.  (One can only wait so many decades for a game, after all.)  The Last Guardian leaves more questions than it does answers, but getting lost in the experience of the game will help the winter pass.  This game is great for you if you are a pet person, especially since the story is about a boy and his “dog,” but also if you’re just looking for something to help you appreciate video games a little more. 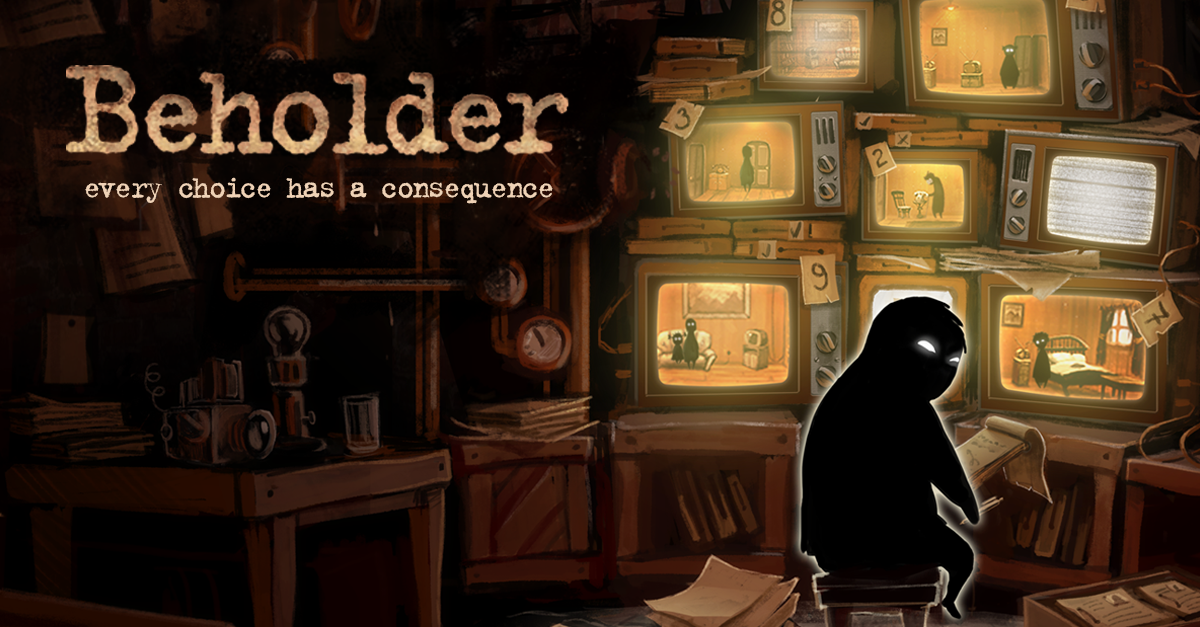 This PC game is one of the more casual options on this list, but it’s just as fun as the larger, more strongly budgeted games. The user plays as a government information spying on the tenants of a local building and the choices the user makes greatly dictates the outcome of the story.  If you’re looking for something new but non-committal, Beholder is a great purchase.