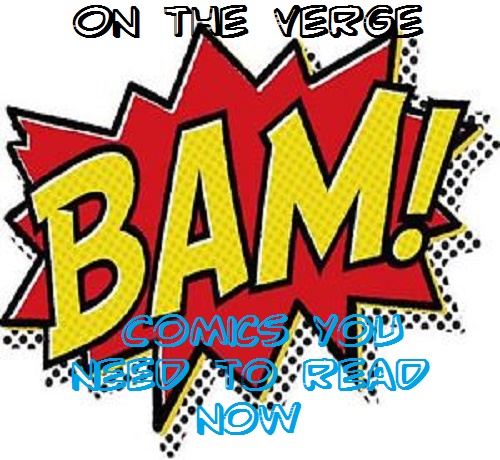 Nowadays, it seems that once enough people are talking about a comic book, it quickly moves into the social consciousness and becomes significantly more popular.  Most of the time, blogs pick up books after they’ve already gotten a lot of buzz, but today we’re looking at books that haven’t buzzed yet – but will soon.  Here are some reads you should pick up ASAP, so you can be one of the cool “I’ve already read it” kids when other people start talking about it. 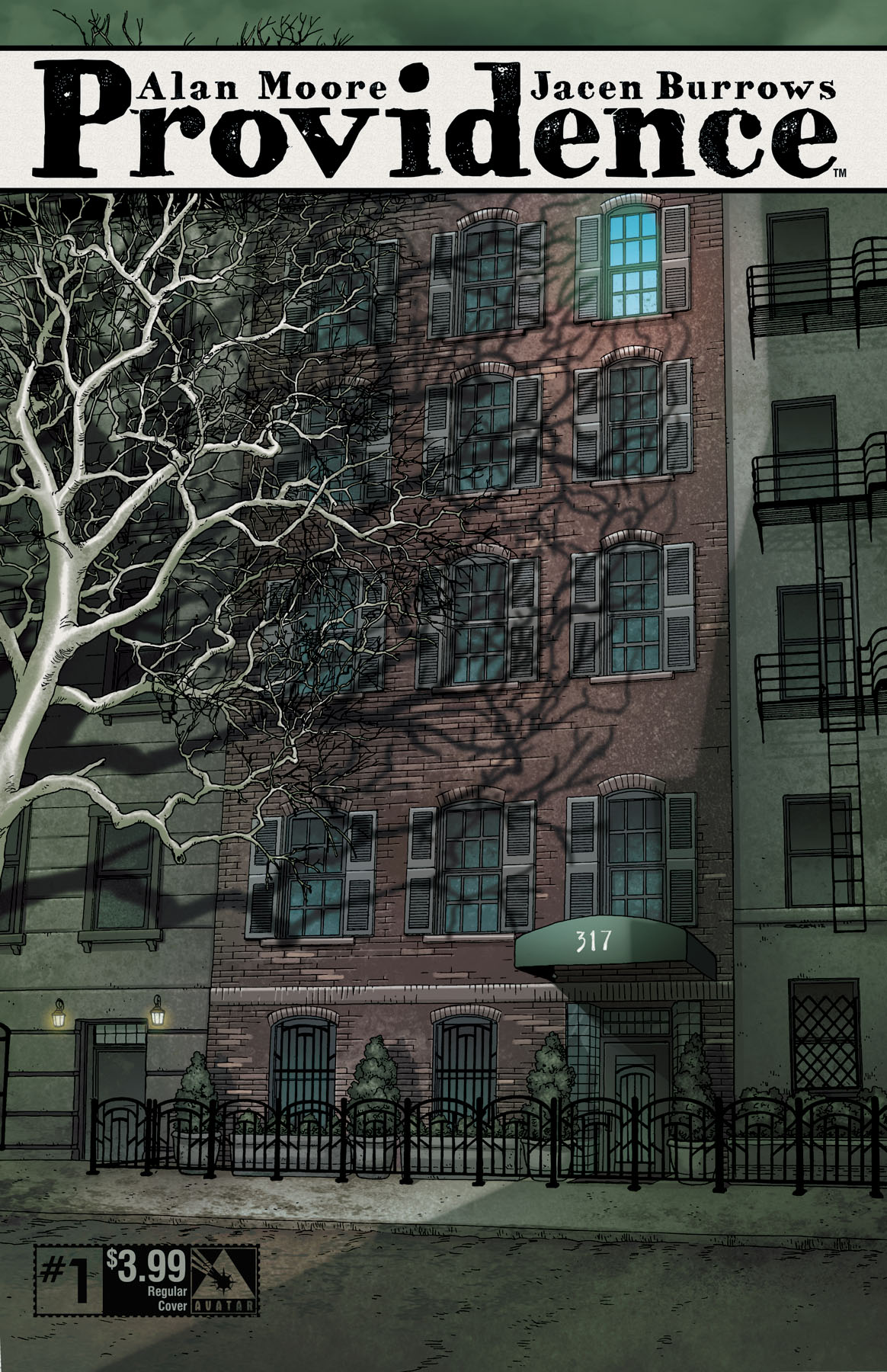 Alan Moore has written so many classic comics and graphic novels that at this point, it’s a shame if you don’t at least know that he’s working on a new story.  His latest work, Providence, is a horror series that echoes the classic writing of H.P. Lovecraft in a way that Moore hasn’t been able to previously accomplish.  Currently, the first 4 of 12 planned issues are available in a volume, so grab it while it’s hot so you can catch up with Providence before the series ends. 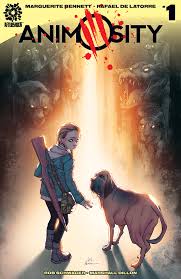 Any apocalypse story that focuses on “a dog and his girl” as opposed to “a girl and her dog” is definitely worth picking up.  Writer Marguerite Bennett’s new book from Aftershock Comics is both a bildungsroman and a black comedy, focusing on what happens once animals become sentient and start taking revenge on humans.  The series is only a few issues old, but if you’re a sucker for a great animal tale (as well as some great writing), this book is for you. 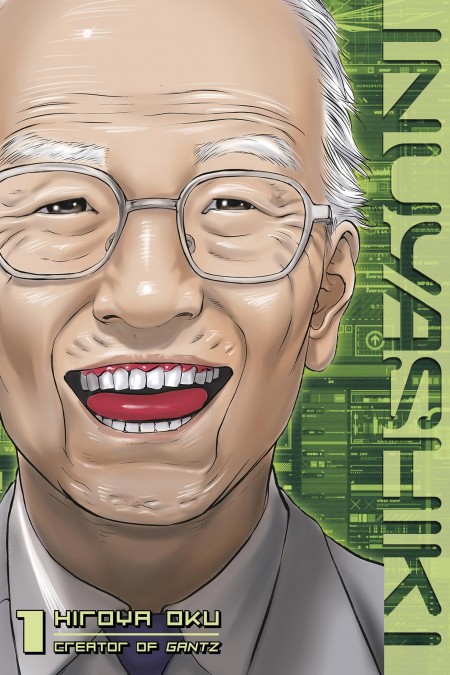 When was the last time the lead character in a manga was an elderly man?  This is the longest-running series on our list, but with only 6 volumes it’s still a relatively young manga series.  After being struck by a mysterious explosion, Inuyakashi Ichiro wakes up to find himself with a mechanical body and a way to change his boring, lonely life.  His story is contrasted with that of a sociopathic teenager, and both journeys are building up to an inevitable clash between the two.  This story is both heartwarming and action-packed, making it perfect for everyone.

The Longest Day of the Future (Fantagraphics) 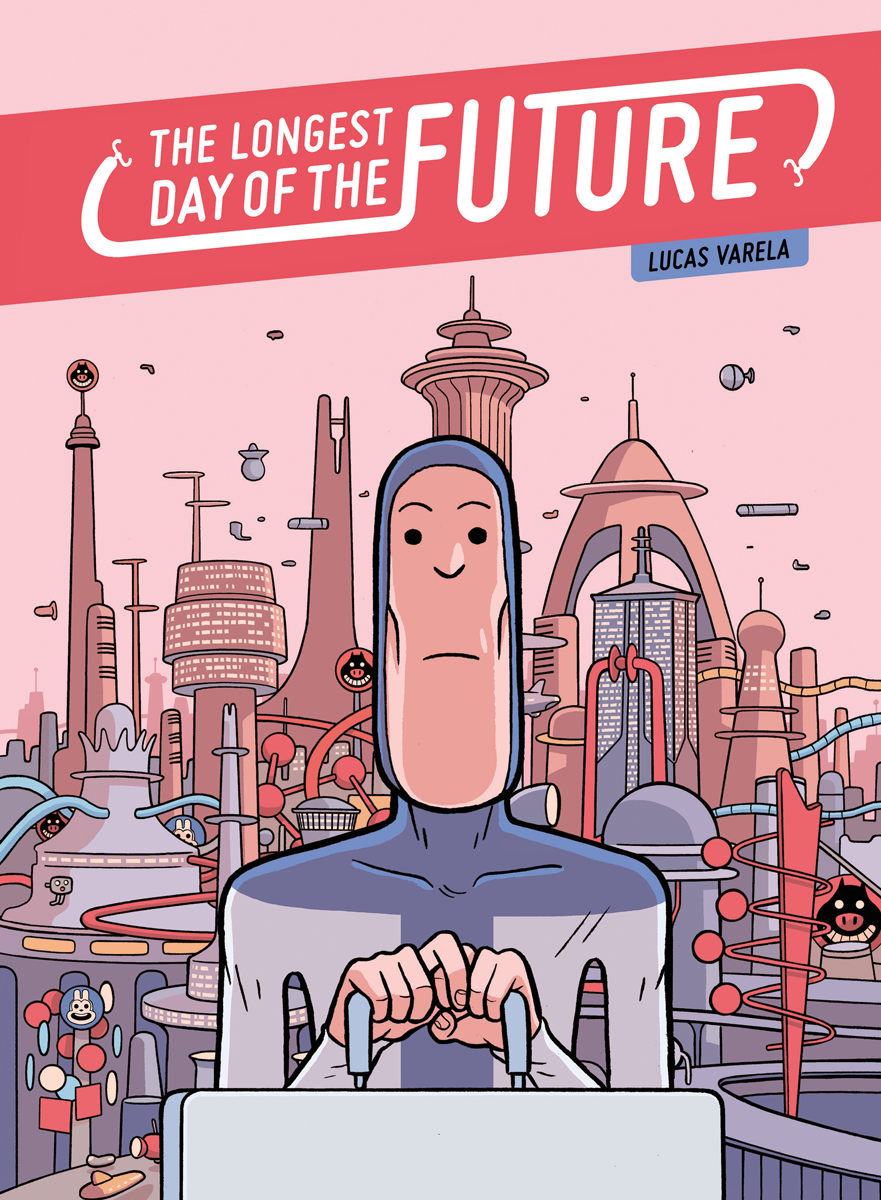 A just-released graphic novel, this book was written and drawn by Argentine cartoonist Lucas Varela.  Just by taking a look at the doodles posted on his blog, it’s clear that he knows how to tell a story through art, so it’s no surprise that we’re looking forward to his science-fiction thriller about a war between two mega-conglomerates.  Promising as much social commentary as excitement, you’re going to be the one to tell your friends how good this book is. 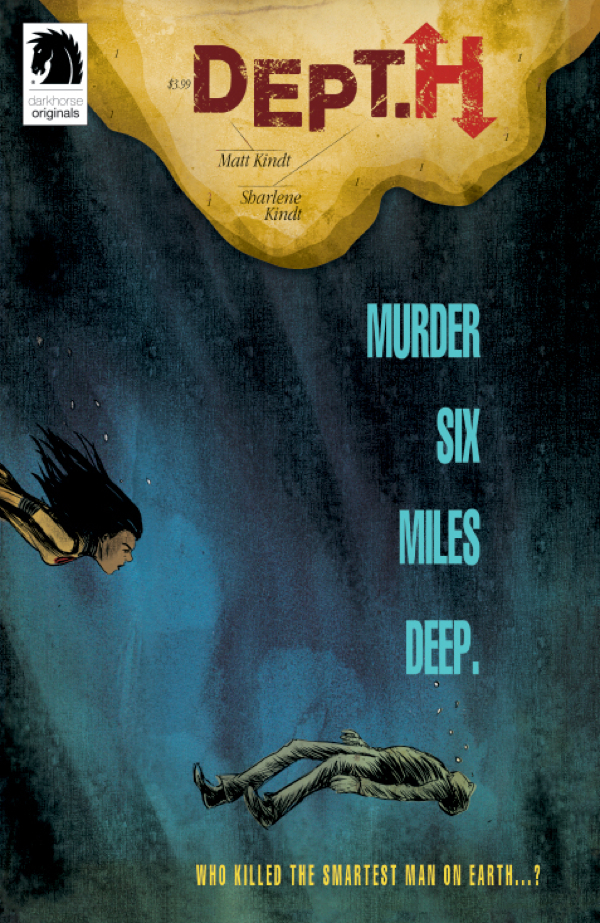 If you’re nostalgic for the time when Lost aired on TV, you might want to pick up the first issue of Dark Horse’s Dept H.  In it, a special investigator is hired to uncover a mole in the super-secret deep-sea research station (think the Dharma Initiative, but if there was a murder mystery too).  We’re always a fan of books that feature a female lead of color, but we also love that this book is written by Matt Kindt, who recently wrote MIND MGMT for Dark Horse Presents.  We’re glad that a talented author is being kept busy by one of our favorite companies.