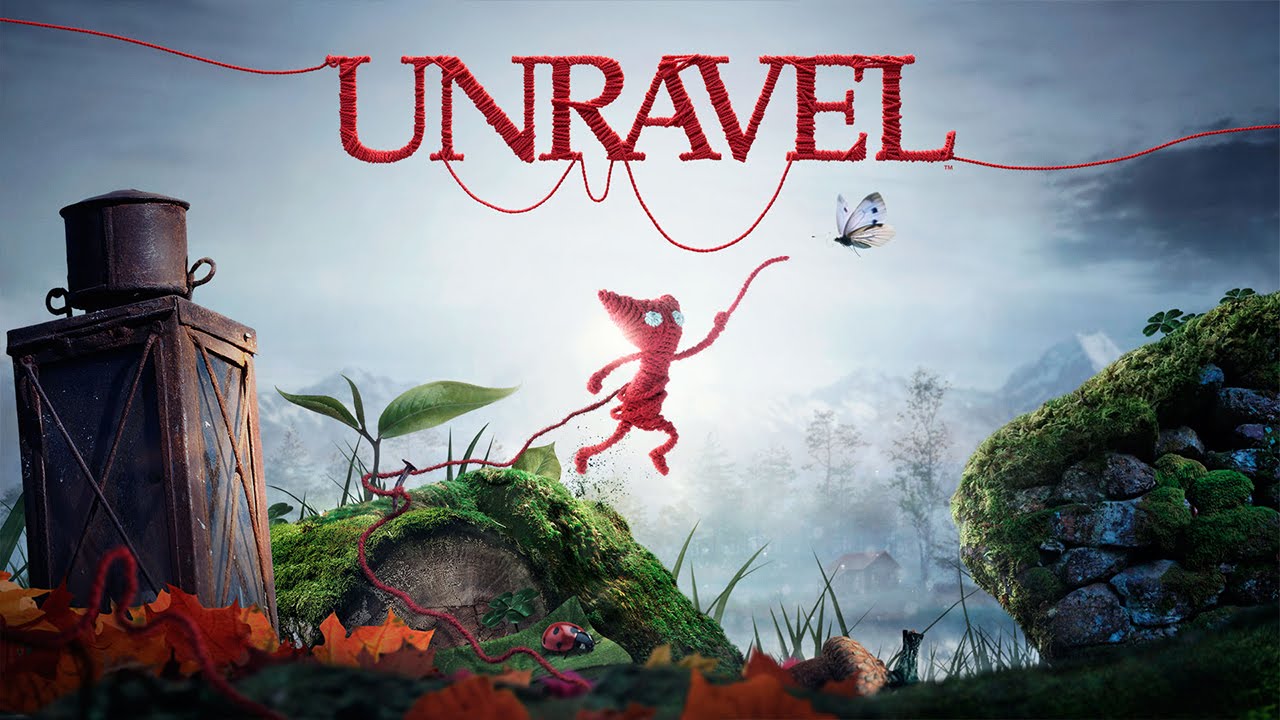 Something strange has been happening to me lately – and I have games like 2016’s Unravel to blame for it. There’s something in the digital waters that’s causing developers from all over the world to create a steady stream of gorgeous, captivating, and extremely heartfelt platformers. It’s a trend that I can honestly say that I did not see coming, but I am so, so thankful that it has. I’ve stated before in my Ori and the Blind Forest review that I’ve never been the biggest fan of platformers, but I take that back now. Completely.

Unravel is a game that makes it very hard for one not to completely gush about it – it’s addictive and fun, challenging but not to the point of sheer frustration, and contains a storyline so simple yet so beautiful that it’s sickeningly adorable. You play as Yarny, a little yarn-creature, who through the use of his own yarn, travels into photographs to retrieve memories for an aging elderly woman. The levels are all beautifully designed and succeed in producing a realistic environment in which a little yarn guy can Spider Man his way through, shooting and swinging yard throughout the air, or tying knots to two hooks to create a trampoline of sorts. Yarny can also attach his yarn (man, I’ve already said “yarn” way too many times here) to various materials, such as a can or a lantern, to jump up to higher areas when needed. 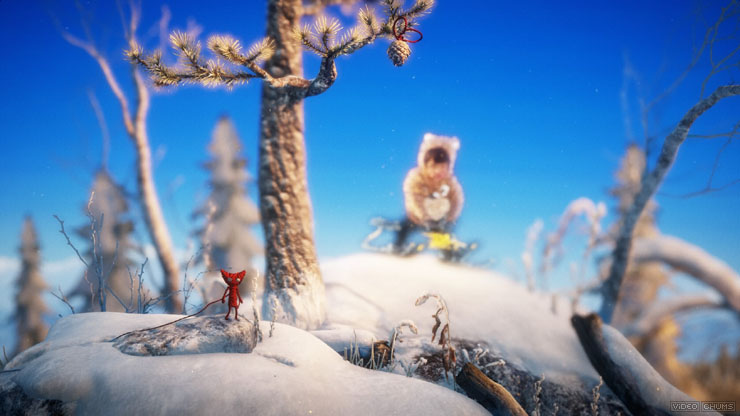 One of the aspects in which I had originally thought to be a turnoff to the game because one of the most interesting assets – if you use too much yarn, Yarny will not be able to move. Therefore, each stitch must be tethered wisely and used sparingly until the player finds another ball of red string to replenish the little guy with. It’s a gameplay mechanic that keeps things from being too easy, but also keeps the player in a constant state of challenge; without this little quirky caveat, the game would have been a little too easy and not as rewarding. While it may seem confusing at first, Unravel makes it very easy for the player to get used to this system.

The game progresses through the numerous stages in this woman’s life, creating a story without ever even really seeing her during gameplay; at the end of each stage, photographs are put back into the pages of a book, and a caption becomes clear for the player to read. These are often reflections on the nature of life itself – longing, loss of innocence, reminiscing on childhood memories. It creates a relationship with the woman in an intriguing and unique way without ever having Yarny interact with her once. In fact, I don’t think anyone even knows that Yarny can do all of these amazing things; it’s sort of a Toy Story vibe, and, coupled with the absolutely incredible soundtrack, is just plain heartwarming.

Though the controls may be a little difficult to grasp at first, after a few tries they will come as second nature. This is in no way a game that takes hours of practice to perfect, which is one of the greatest things about it. Unravel gives you a simple concept, simple gameplay mechanics, and then asks you to solve the puzzles and challenges at hand without ever throwing you any unfair curveballs. You have all the tools that you need from the job from the get-go – mastering the game only takes your imagination. Of course, for those who are completists, there are numerous secrets to be found in each of these gorgeous stages, which adds a great level of replay value for anyone interested in finding every little nook and cranny in the game. 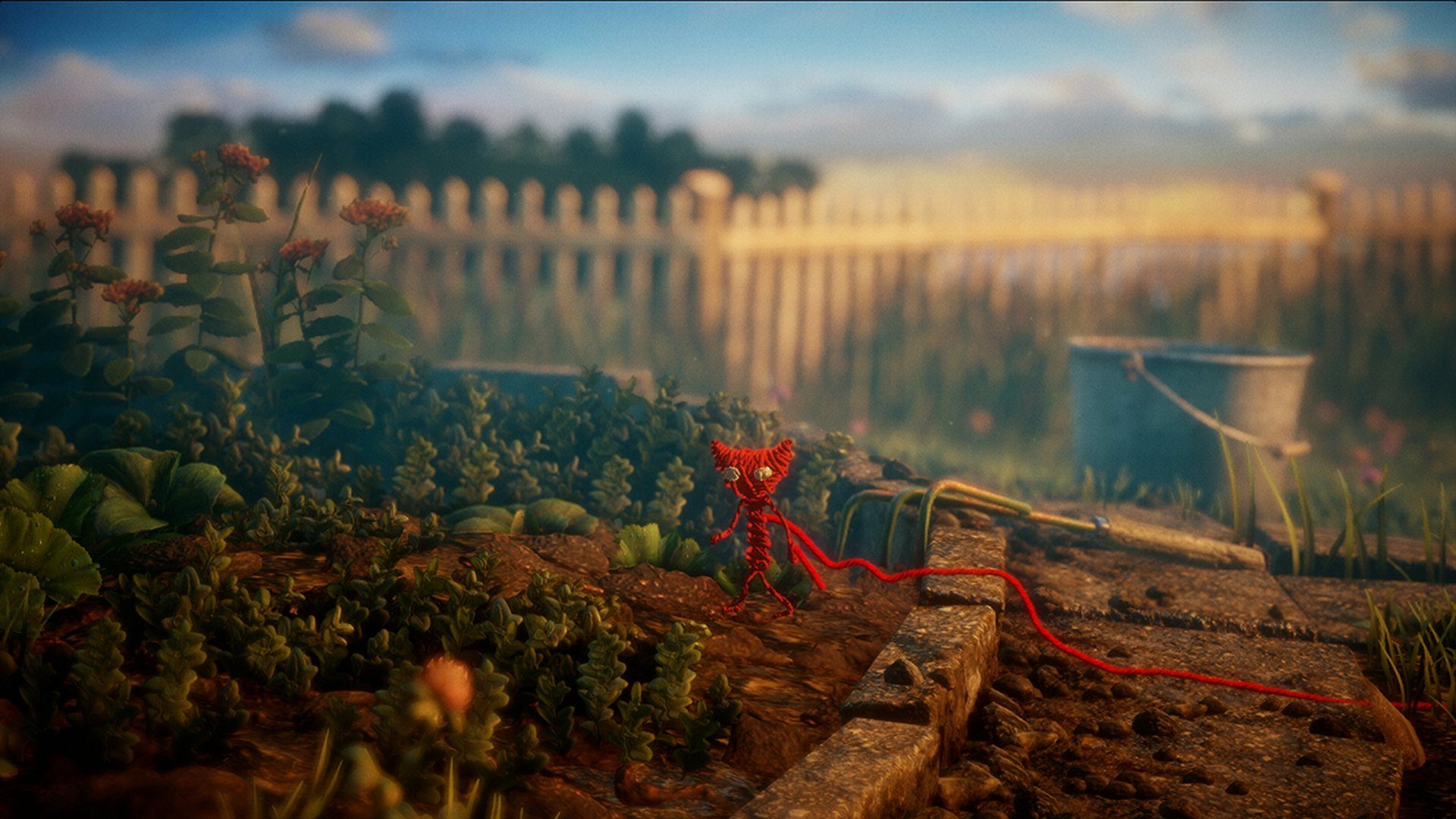 The levels, as I’ve been so eager to state, are dazzling in their beauty and realism. Developer Coldwood Interactive, based out of Sweden, clearly love their homeland and pay homage to it by recreating it here for you to experience as a little red doll. The game stays fresh throughout by keeping the progression of the environments natural and also very easy in the eyes; but as you progress, it becomes clear that the game is also making a clear and powerful statement. As the player will see, it’s not all sunshine and roses, and the beauty that you’re bound to find in the beginning stages gets tarnished by nature’s greatest enemy – mankind. Still, the game ends on a joyous note, making Yarny’s trials and tribulations more than worth it.

Unravel is a true gem of a game. It’s honest, it’s beautiful, and it’s highly addictive. It’s recommended for those who need a break from the ultra-violent hyper-brutal shoot-em-ups that are constantly being pushed out, and also for those just craving something puzzling and adventurous. It’s a game that proves, once again, that a small team of developers and programmers can come together and put their collective passions into something astonishing – and most importantly, something seriously fun.

Unravel is a game that should be played by just about everybody. It’s fun, it’s quirky, and it’s got heart. The game mechanics are easy while the puzzles can be very challenging but ultimately rewarding, and with the graphics and soundtrack to back it up, the game is a serious win for Coldwood Interactive. 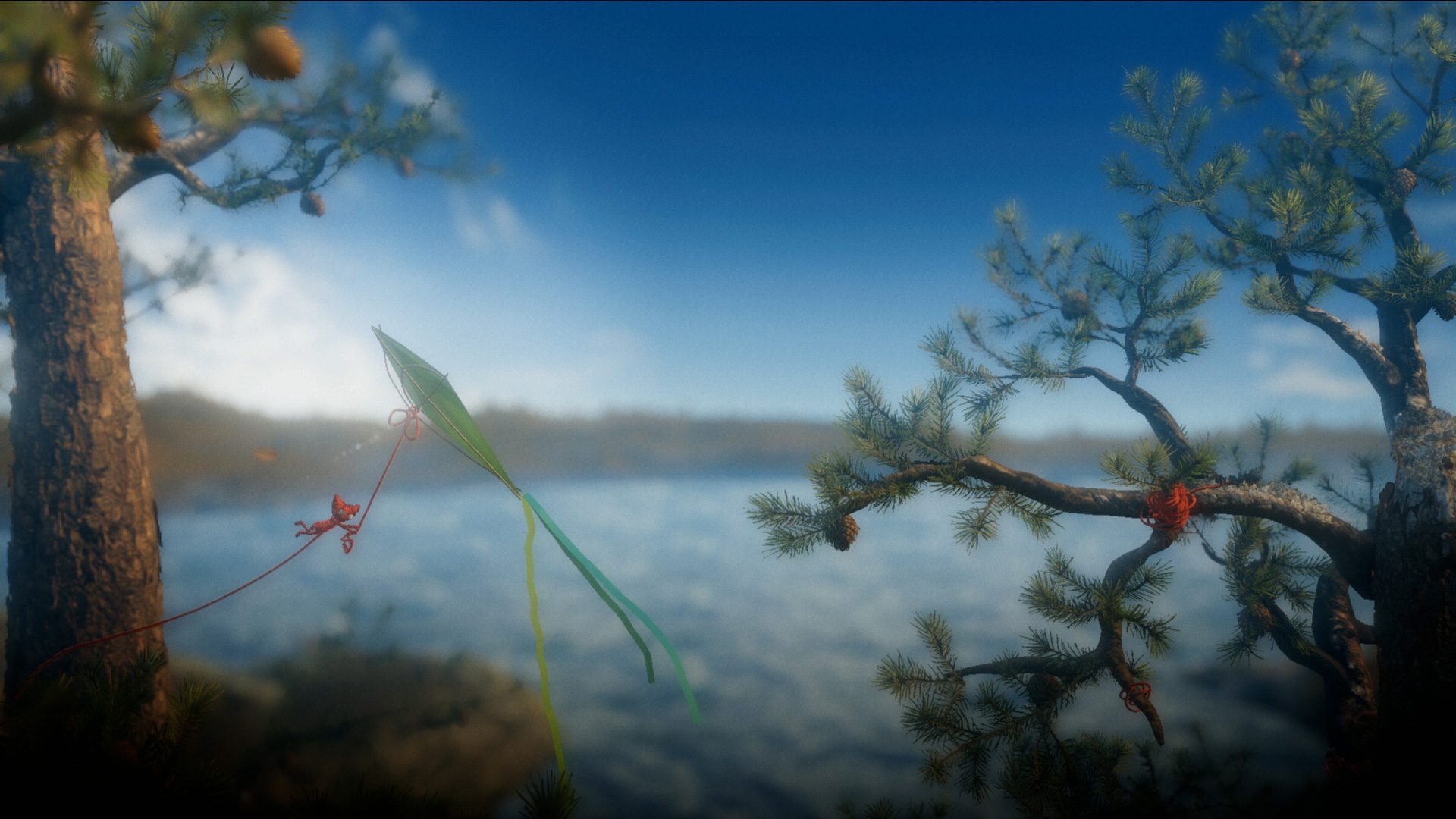