Looking Ahead to the Future of Universal’s Dark Universe

The Dark Universe, a series of interconnected classic Universal Monster movies, starts this Friday with The Mummy. But what happens if The Mummy flops? 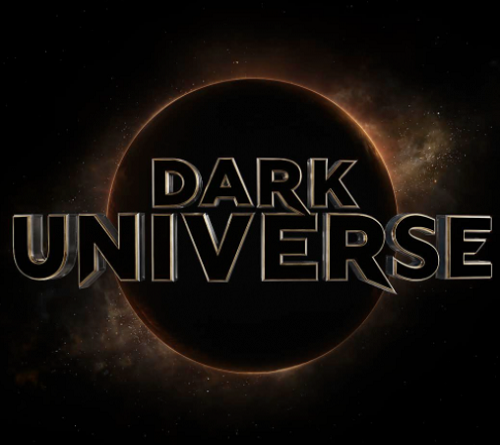 In the age of reboots and convoluted long-running franchises, I can’t say that I’m surprised about the announcement of Universal’s Dark Universe. If something was successful in the past, there’s a good chance that 2017 will give birth to a reboot or remake of it. And given the trend started by Marvel, there’s also a very good chance that we will see countless spinoffs, sequels, and interconnected blockbusters. I’m not complaining; not one bit. I’m simply stating facts.

For many, this may seem exhausting. If that’s the case, though, those with that kind of mindset are clearly in the minority. The numbers that Marvel has been pulling in is astounding. Universal has been killing the game with their Fast and the Furious series as well – though I can count on one hand everyone I know in my personal life that has seen the newest film, The Fate of the Furious raked in $532.5m globally on its opening weekend run, shattering any previous box office records. So if you’re not a fan of sequels, you’d better change that right now. They’re not going anywhere.

With all of these superheroes flying across screens and breakneck car racing sequences, monster kids of old may feel a bit left out. For a very long time, it was the supernatural that dominated Universal’s halls. Finally, after years of waiting, Universal Studios is rebooting many of its classic monster movies in what they have deemed the Dark Universe. 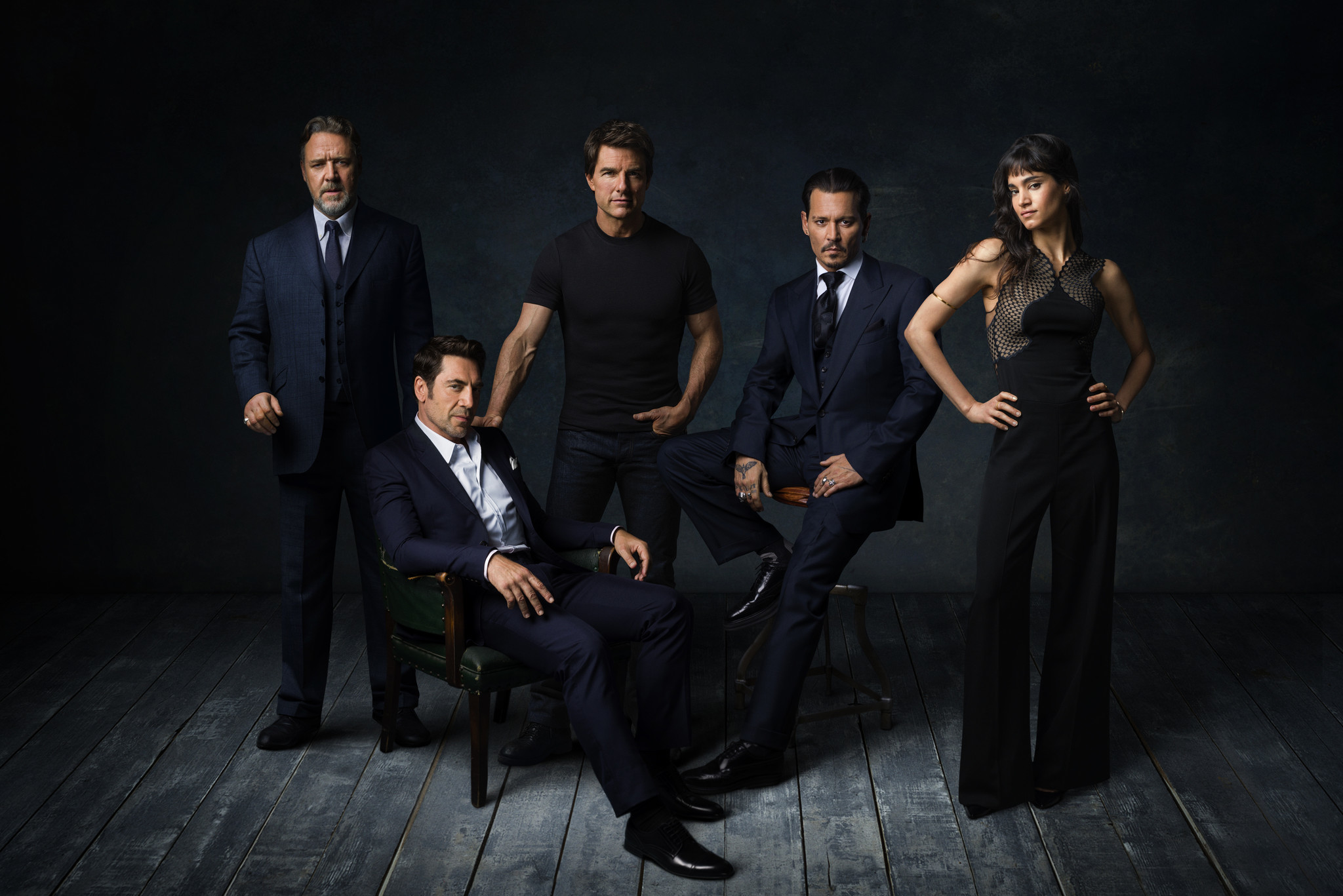 Frankenstein. Dracula. Even The Creature from the Black Lagoon, which has never been remade, are all poised to get the remake treatment. Like many other fans of these classic monsters, I am overjoyed. But I am also realistic, and I have many concerns. The biggest of which is that these films will not come to fruition.

Earlier this year, Rings was released. Also earlier this year, Rings completely bombed. Because of this, Paramount pulled the plug on numerous titles – one of which was the new Friday the 13th reboot. If Rings, the latest in one of the most successful horror series in the new Millenium could fail the way it did, then a new Friday the 13th movie could quite possibly do the same. And so, Jason was put back into a corner, punished indefinitely.

With that in mind, I’m keeping my mind open to the possibility that the Dark Universe may exist only for a short while. No, I’m not being cynical – once again, this is a dream come true for someone like me. I’ve been begging for another Black Lagoon film since I saw the creature’s end in The Creature Walks Among Us. An updated version of the Gil-Man is something I could only hope for, and now, we might be getting to see one.

Might be, because advance reviews of The Mummy aren’t looking so hot. And if The Mummy truly is a flop, the next film, which is set to be The Bride of Frankenstein in 2019, will need to make up for it? If that fails too, then I think it’s going to be another extended nap for these long-lost monsters. Despite all of this, I am hopeful. I really am; all I am saying is that the Dark Universe has a very large uphill battle against it. To me, The Mummy looks great. It looks like an action-packed horror hybrid, not unlike the Universal films of old. The theory behind them seemed to be to make the films scary but also retain a sense of fun and exhilaration. Isn’t that exactly what Brendan Frasier’s version of The Mummy did, way back in 1999? No, it wasn’t terrifying. But if you’re going to say that Boris Karloff’s version of the character terrifies you in this day and age, you’re lying to yourself. We love them because they are fun. Spooky, but fun.

But maybe the situation isn’t as dire as many (myself included) have been making it out to be. The Dark Universe contrasts extended projects like Marvel’s Universe in terms of budget. With Marvel, most of their excursions cost much more than $1oom, with the exception being Deadpool, a film that Marvel knew they were gambling with. In comparison, Deadpool’s budget was $58m. Dr. Strange’s budget, also the first in a Marvel series, had a budget of $165m. As everyone knows, Deadpool made an absolute killing – but even if it didn’t, the gamble of $58m in the long run wouldn’t be all that much of a hit to Marvel.

With the Dark Universe, it’s already been established that this particular venture will include some smaller budgeted films. So, if The Mummy really does tank, Universal could simply opt to make most of them smaller budget films. The Mummy, by the way, had a budget of $125m and is projected to make a mere $35m on its opening weekend.

Always one with the underdogs, I’m rooting for The Mummy to be a home run. I’ll find out soon, as it is being released this Friday. And you’ll find out what I think of it soon as well. My review for the film will be up next week. Keep an eye out for that; we’ll talk then. 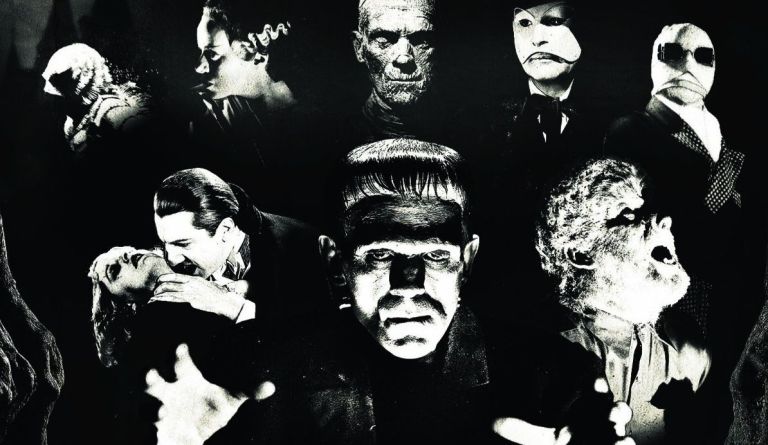