Every year, we huddle by our computer screens and wait for the breaking news that inevitably comes out of NYCC, SDCC, Pax, and other major cons.  But just because...
by Alexandra Wilson October 3, 2016

Every year, we huddle by our computer screens and wait for the breaking news that inevitably comes out of NYCC, SDCC, Pax, and other major cons.  But just because those are some of the biggest, doesn’t mean that they’re the best(est) cons across the world.  Even though you might not follow these cons, here are some conventions you should start paying attention to – and maybe even visit. 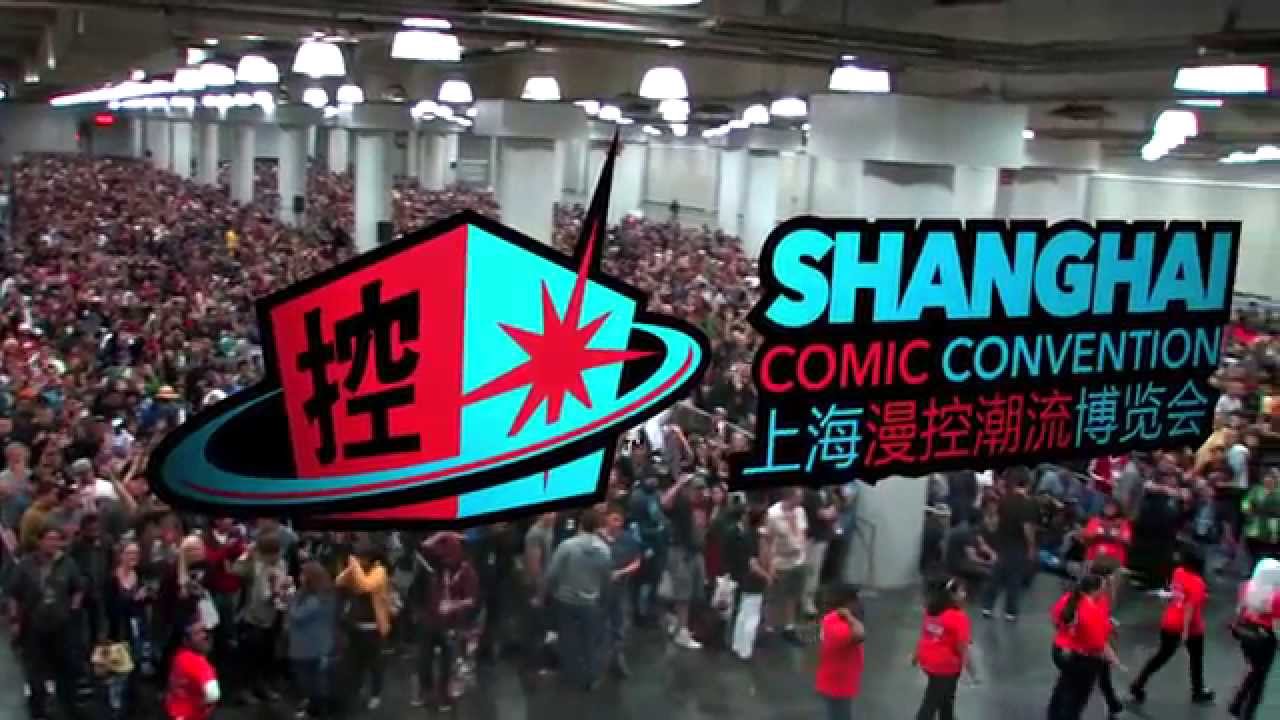 Even though it only started in 2016, Shanghai Comic-Con has already become a must-go for Chinese and global fans alike.  Organized by ReedPOP and held in the Shanghai Convention & Exhibition Center, this con does its best to bring all fandoms and geekdoms together in one location.  Like everything else that China does, it will be a perfect combination of ReedPOP and Chinese culture, so it will be incredibly different from other events based in China (like Ani-Com in Hong Kong).

Still working up the courage to cosplay at SDCC?  Start with DragonCon – one of the cosplay community’s favorite and most welcoming conventions.  This con is based in Atlanta, Georgia and is held over Labor Day weekend.  Cosplayers dress to the nines and in every variety you can think of.  However you want to express yourself and whatever you want to cosplay as – it will be welcomed at DragonCon.  Plus, the annual DragonCon Parade through the city streets is a must-do for any cosplaying attendee. 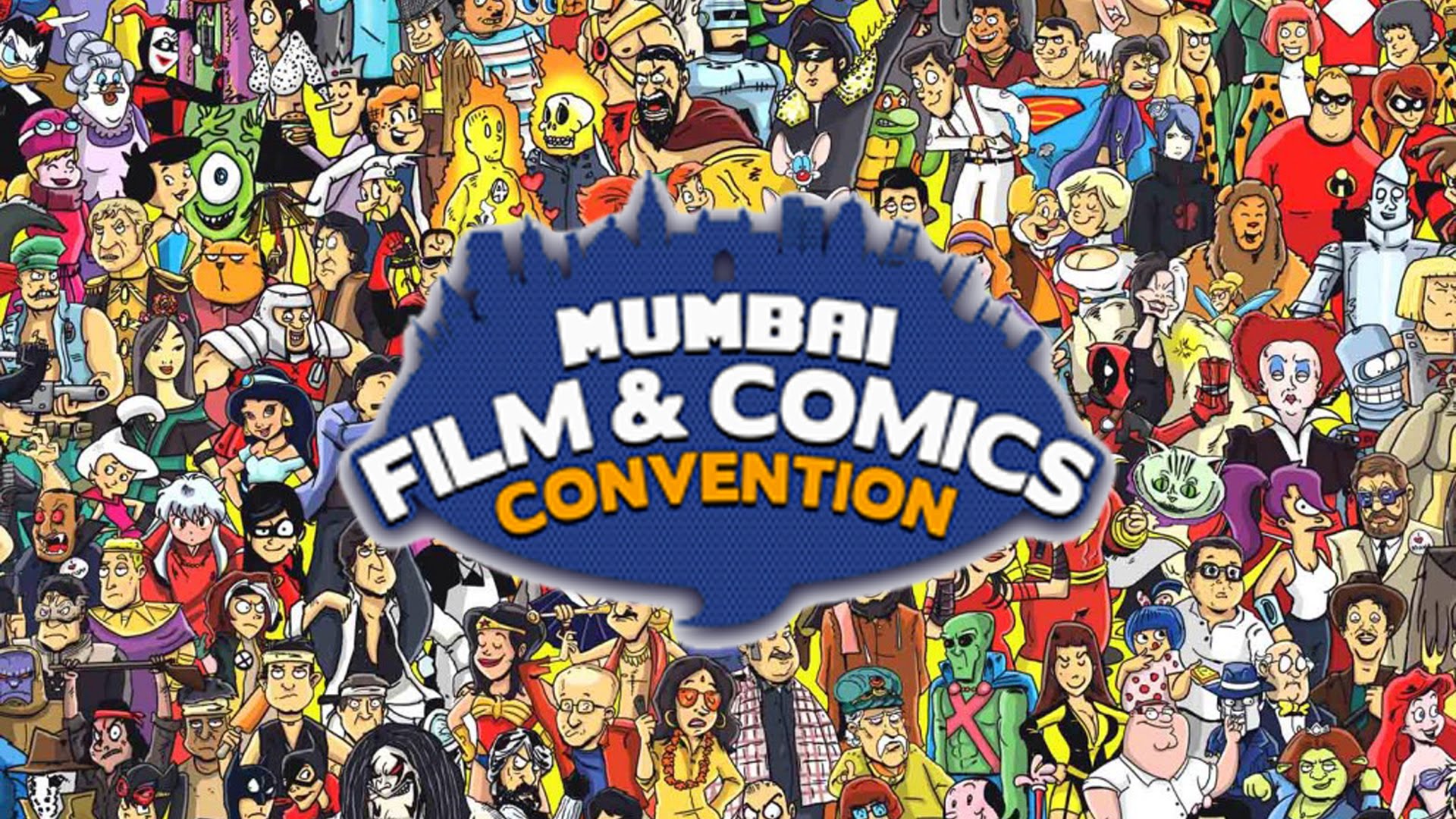 Getting to attend a convention in the middle of one of the world’s biggest film centers? How’s that for a win-win?  Mumbai Comic-Con takes place within the same city that Bollywood is housed in, so imagine all of the stars and comic book creators of San Diego Comic-Con infused with Indian culture and global pop culture icons.  The con has several zones for fans, including a Wand Training Zone, a WWE Zone, and a Nodwin Gaming Zone so all interests are represented and can be enjoyed. 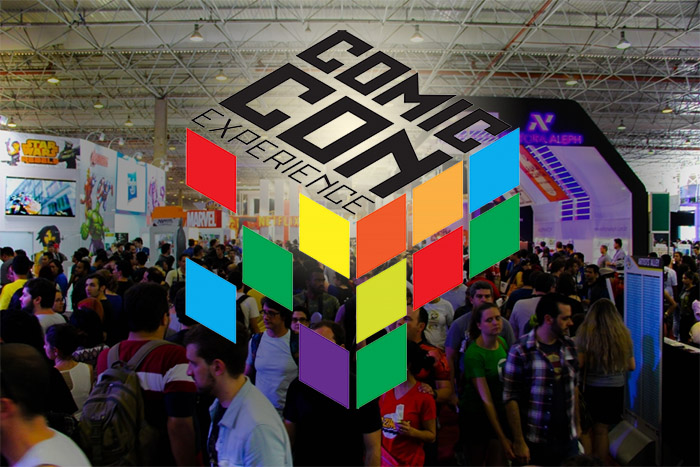 If you need an excuse to fly south for the winter, Sao Paulo’s Comic-Con will give you plenty of reasons to attend.  The city itself is incredibly artistic and has a creative culture unique unto itself, and this geeky event inspires hundreds of Brazilians to travel several hours, buy comics for the coming year, enjoy the con, and start planning their next trip once they head home.  It’s one of the primo geeky events in South America, and it’s not to be missed. 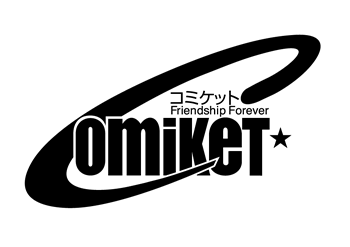 Located in Tokyo, Japan, Comic Market (abbreviated to “Comiket”) is the largest convention in the world.  As opposed to a more traditional comic convention, Comiket is a massive vendor fair for self-published authors (mostly manga).  The event is held twice a year and has half a million attendees, who frequently line up in front of the convention center days in advance. But hey  – if it means that you get to meet your favorite artist or author, it may be completely worth it!!