TV Reunions we need in 2017 For the last few years pop culture has seen a revival of some major properties from the past. From Fuller House to Girl...
by James O'Donnell January 31, 2017

For the last few years pop culture has seen a revival of some major properties from the past. From Fuller House to Girl Meets World (RIP) audiences have proven that studios can bank on our collective nostalgia to attract viewers rather than having to worry about unimportant things like creating new characters or new and interesting plotlines. The Seinfeld reunion in Season 7 of Curb Your Enthusiasm proved that, with tact and quality writing we could see updates to old favorites without sacrificing quality. So if the TV reunion special is here to stay I’d like to make some recommendations for ones I’d actually pay money to watch… 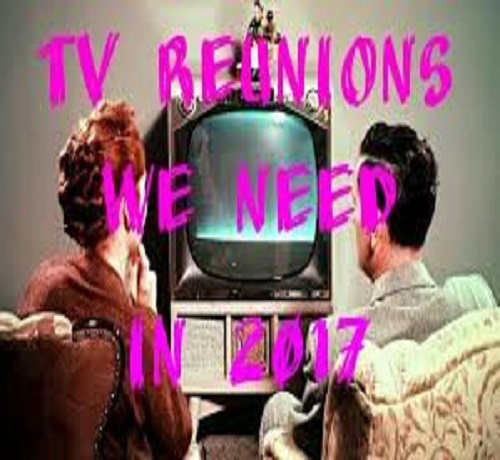 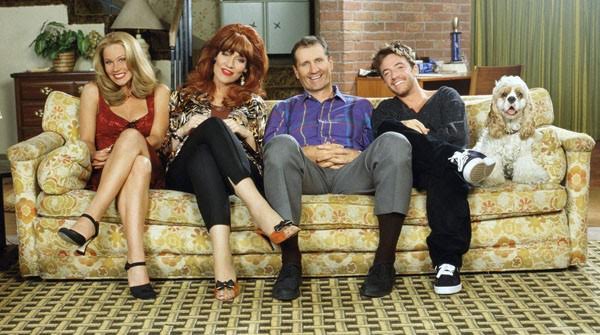 This is one that fans have been demanding for years. After all, what red-blooded American wouldn’t want to know what happened to the Bundy family in the post-Clinton era? I’d like to think that Al joined the army in 2002 with the hope that he’d get killed in battle. His suicidal insanity and God’s apparent unwillingness to let Al Bundy be happy leads Al to several metals and military honors. Because of his Al and Peg are able to hold on to their house after the economic crash in 2007 and Al buys the shoe store that was once his prison and converts it into a sporting goods store. Peg offers to lend some of Al’s new fortune to the Darcy’s (who fell on hard times) to save their house. Bud would probably have ended up running a successful porn website and Kelly would be in a sham marriage with a geriatric billionaire (so yanno… the First Lady). In classic Married with Children style everything would inevitably fall apart and Al would be left with nothing to comfort him but his couch and a shot glass full of gravy. 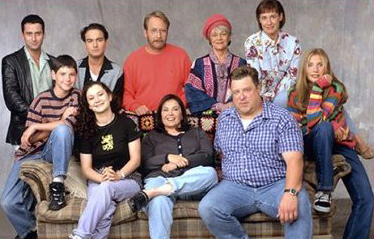 Rosanne was a groundbreaking show in its time and still remains one of the most bingeworthy shows on Netflix. Rosanne took cues from Married with Children but showed audiences that dysfunction was not only normal for the average family, but something that should be celebrated. Rosanne Barr has actually gone into great detail about how she would have envisioned a Rosanne reunion. In 2008 she told EW “DJ would have been killed in Iraq and they would have lost their house.” Later she refined her idea, posting on her website that DJ would be a published author, Mark would have been killed in Iraq, David would have abandoned Darlene, who would subsequently come out of the closet and start a family and Becky working at Wal-Mart. She also wrote that Rosanne and Jackie would found the first Medicinal Marijuana dispensary in Lanford and Dan returning to his family after faking his death (presumably to start a life as famous actor John Goodman).

The Fresh Prince of Bel-Air 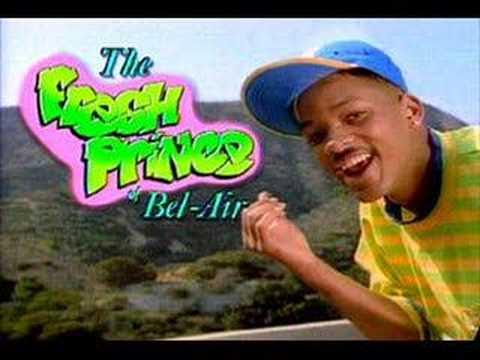 Will and the Gang ended their 6-season run with plans to move the family to New York City. Unfortunately James Avery, the actor who played Uncle Phil and one of absolute forces of nature behind the show’s success passed away in 2013. That’s probably why a Fresh Prince reunion would end up revolving around a celebration of their late uncle’s life. It would lend plausibility to the idea that their big family would all gather together. It would also allow the audience to catch up with the Banks clan. I could see Aunt Viv teaching at NYU, Hillary hosting the Today Show, Ashley owning a nightclub and Carlton as a Republican strategist on Fox News (better yet as a spokesmen for the Trump Administration. Will would probably be a successful music producer ready to get into one last adventure with his stuck up cousins. The only real question left is which Aunt Viv would end up coming back to fill the part.

Malcolm in the Middle 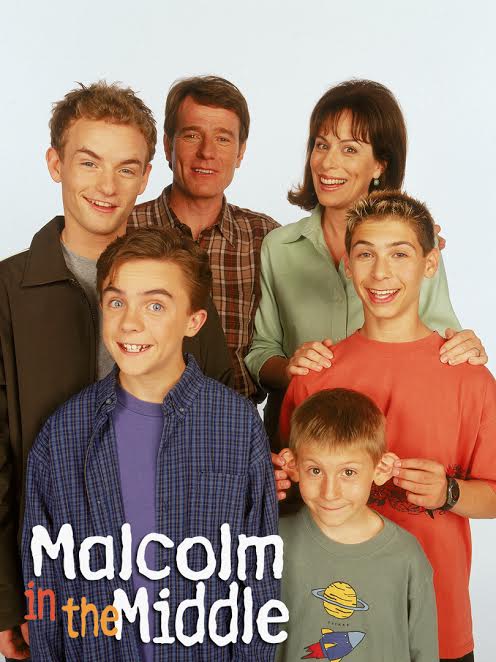 In my ‘Streaming for the Holidays’ post I called Malcolm in the Middle one of the best American sitcoms of all time and I would be happy to duel anybody that would disagree (I am, of course, referring to a duel in Mario-Kart 64). Bryan Cranston has stated that he would be open to sliding back into Hal’s tighty-whities again and fans that purchased Breaking Bad season 5 on DVD were treated to an alternate ending that reveals that the meth soaked drama was all just Hal’s fever dream. The beauty of this reunion shows is that Lois kind of spells out a good amount of what would happen in the series finale, at least for two of her sons. Dewey would use his musical genius to live a life of luxury and leisure while Malcolm struggles to make a difference working his way up to the top. The show could easily revolve around Malcolm’s campaign for a seat in Congress in which a lobbyist offers him a huge amount of money to endorse an issue he is morally against. Throw in some Reese as a father with the same parenting style as his mother and Francis having alienated his family by writing a tell-all memoir and you’ve got the basis for a fun update to a fantastic show. The final cherry on top would be if the writers reveal the gender of their last child (Lois discovered that she was pregnant in the finale) to be female. Finally, Lois has her baby girl and all is right the family.

King of the Hill 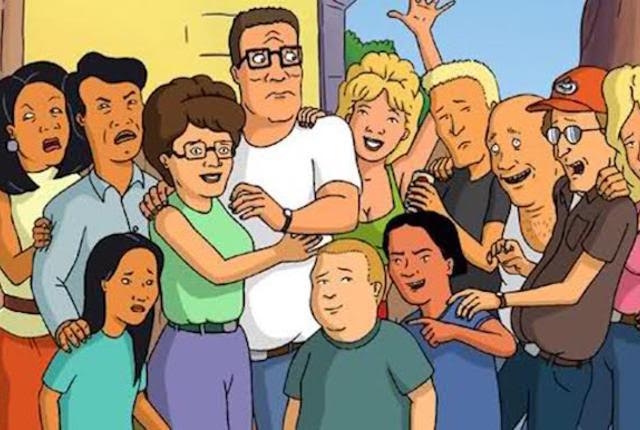 The only animated entry on this list is probably the most interesting of all. I could see the Hill family traveling to Hank’s hometown of New York City to see Bobby, the young up and coming comedian’s debut on Saturday Night Live or doing a set at the New York Comedy Festival. I envision Hank squirming after watching Bobby unveil a character modeled after his hopelessly conservative father. I’d love to see the Gribbles (and John Redcorn) travel with the Hills to the Big Apple to see Joseph ride the bench as the Giants third string quarterback or as a bullpen catcher for the Yankees. The Hills yuppie neighbors Khan and Min Wassanasong would likely have moved to Westchester to helicopter over Connie’s life who I could see as a hedge fund manager for Goldman Sachs trapped in an unhappy marriage with Chane Wassanasong. The only missing piece would be the Hill’s free-spirited niece, Luanne who was voiced by the late great Brittany Murphy. She was truly an incredible talent and an integral part of the show’s dynamic. My only hope would be that the writers could find a way to honor her incredible comedic talent with a fitting story for Luanne and her family (maybe she, Lucky and their kids move to Dubai after Lucky accidentally strikes oil while gopher hunting).