A well-written antihero can make for some of the best reading material.
by Former Writers September 21, 2016 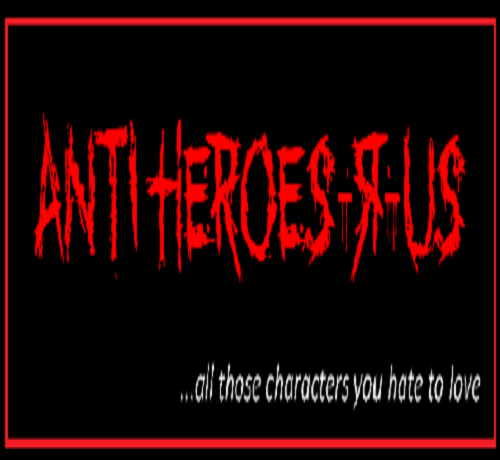 A well-written antihero can make for some of the best reading material. Unlike the usual Clark Kent type figures who are clearly on the good side of morality, antiheroes blur the line of what’s acceptable and what’s not when it comes to crime fighting. They usually possess character flaws that are too big for the plot to ignore. These characters usually follow a code of “by any means necessary” which often means innocent people get caught up in the crossfire. They act as a good reminder that the choices we make and the world we live in isn’t always clear cut. That sometimes the “right thing to do” is pretty terrible. So here’s the ten best characters for putting our beliefs about morality to the test. 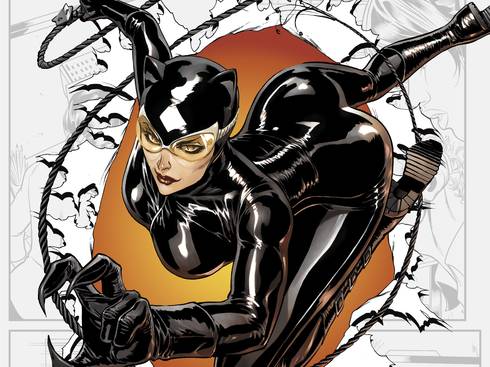 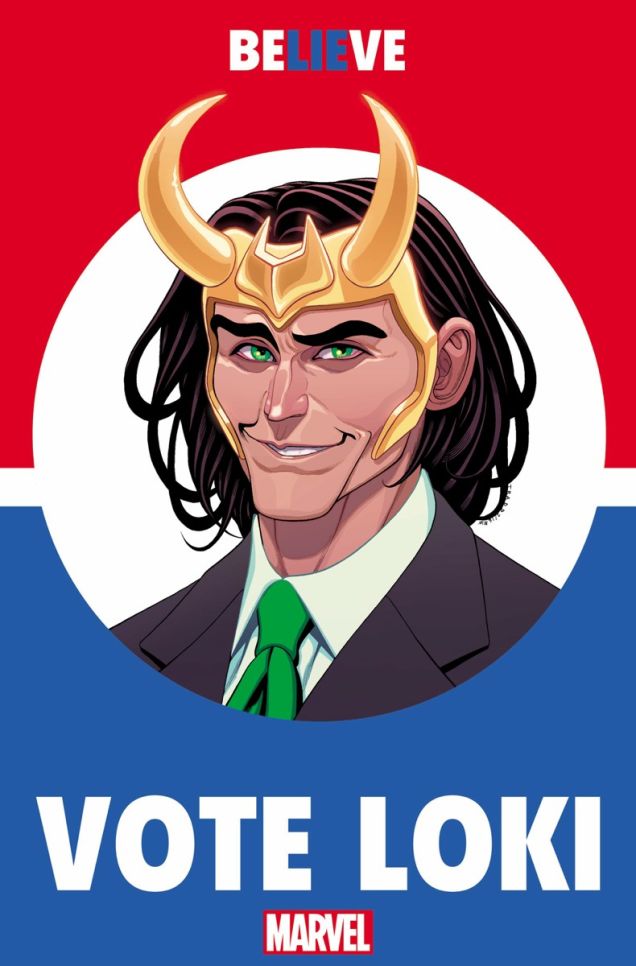 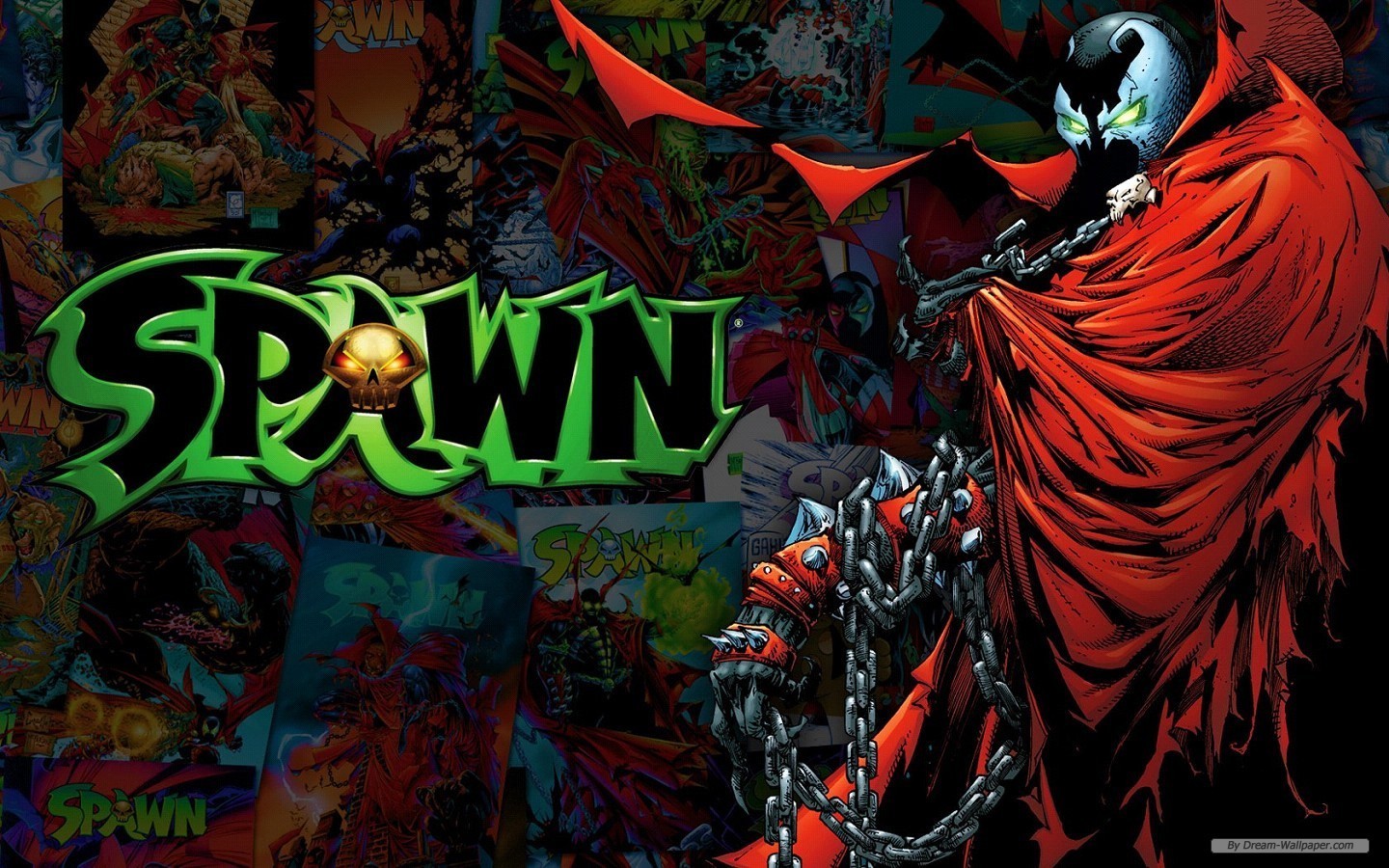 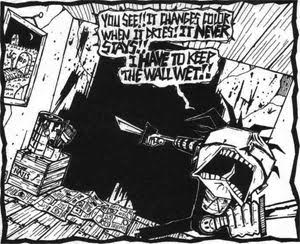 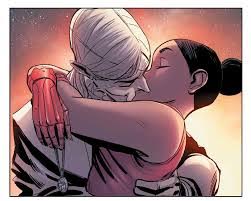 6/5. Death and Xiaoling— What I love most about this East of West couple is how they defied my expectations. I had assumed Xiaoling would be the standard darling demure love interest, not the wicked killing machine she turned out to be. It makes so much sense because who could Death love more than someone who can deliver a ton of souls to him in a single day. It’s a good thing the baddies in East of West intend to bring about the apocalypse because Death and Xiaoling seem ready to end the world or at least a whole lot of lives to find their son. 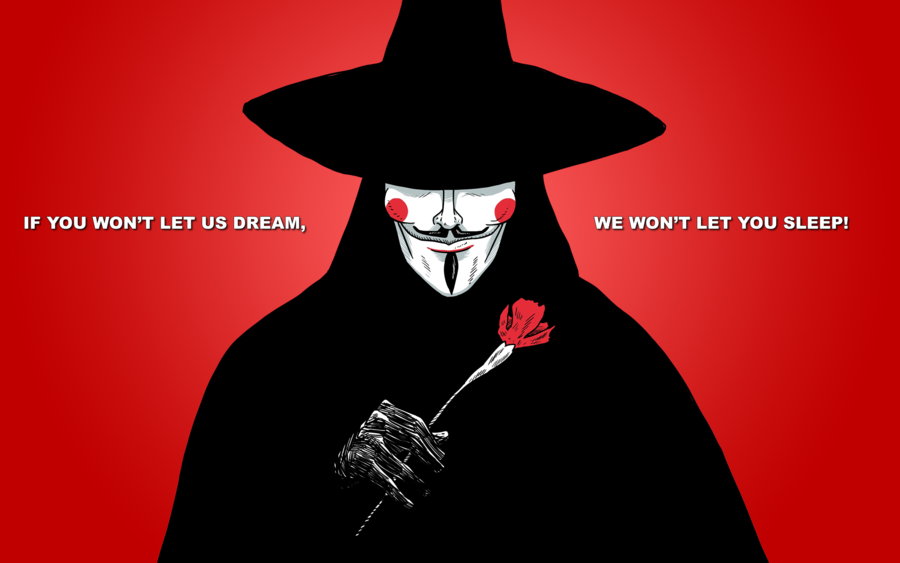 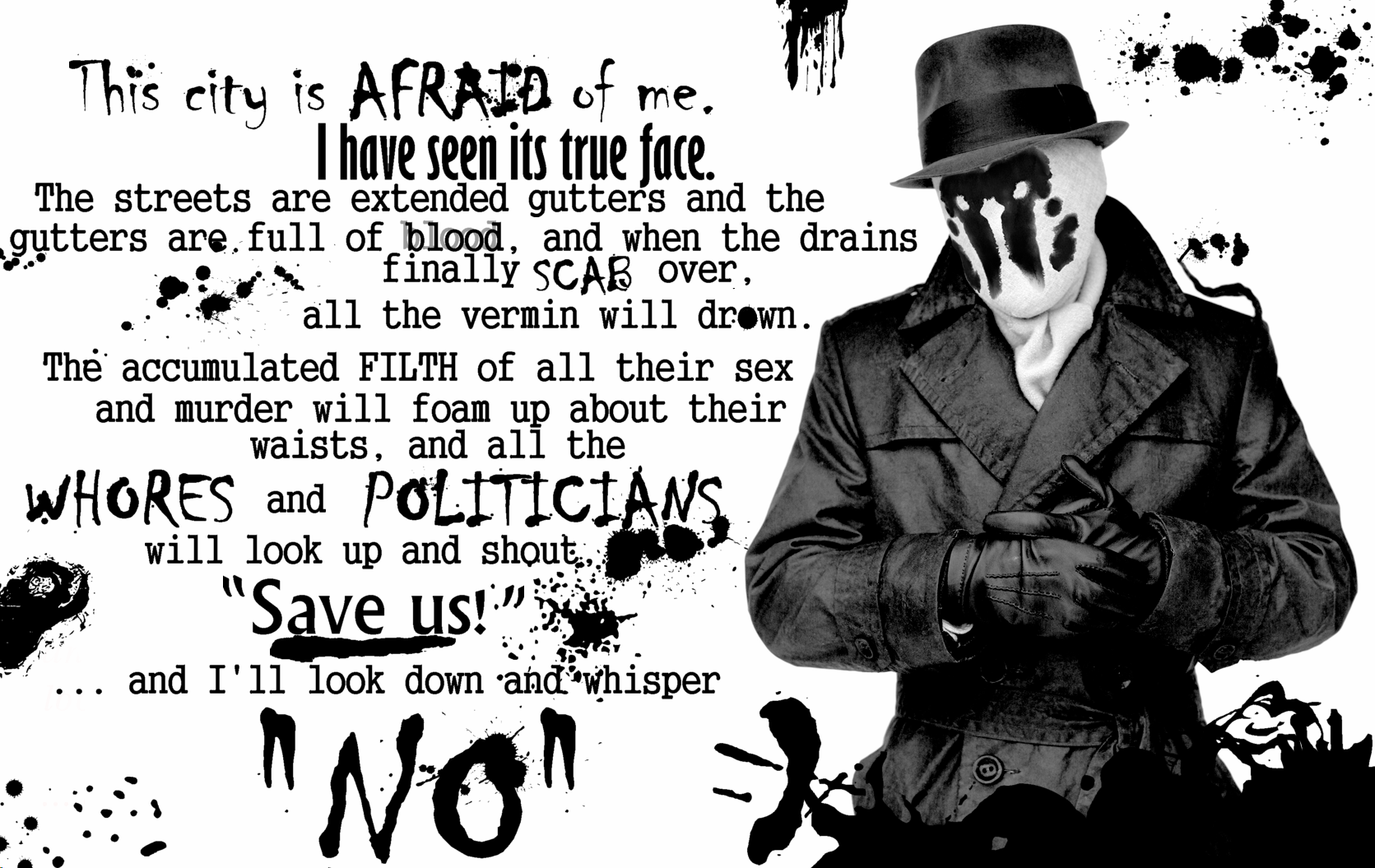 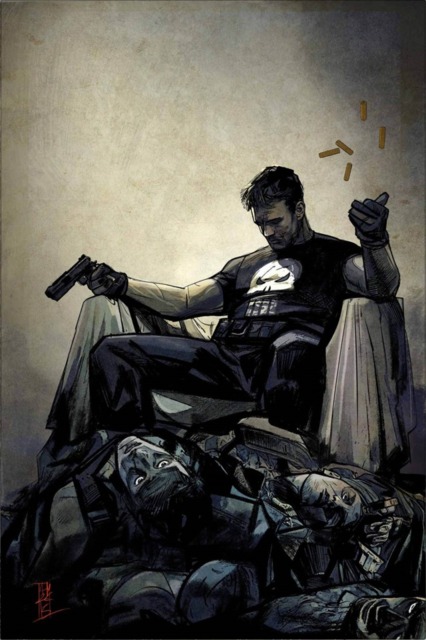 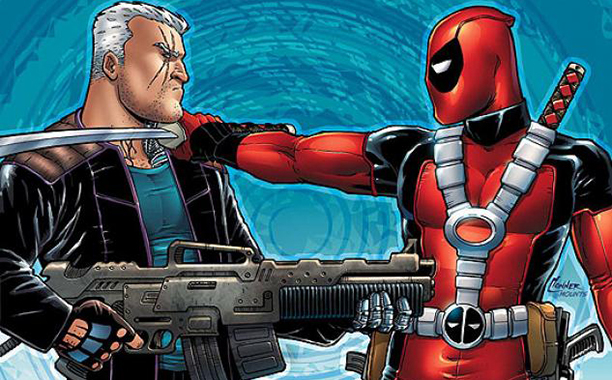