The ides of March has come and gone and our celebration of the anniversary of Cesar’s assassination has given way to drunken hordes of idiots chugging green beer and...
by James O'Donnell March 17, 2017

The ides of March has come and gone and our celebration of the anniversary of Cesar’s assassination has given way to drunken hordes of idiots chugging green beer and belting Danny Boy (poorly). St. Patrick’s Day has always been pretty special in my family but not for the reasons you’re probably thinking (but yeah, we do like to drink a lot). 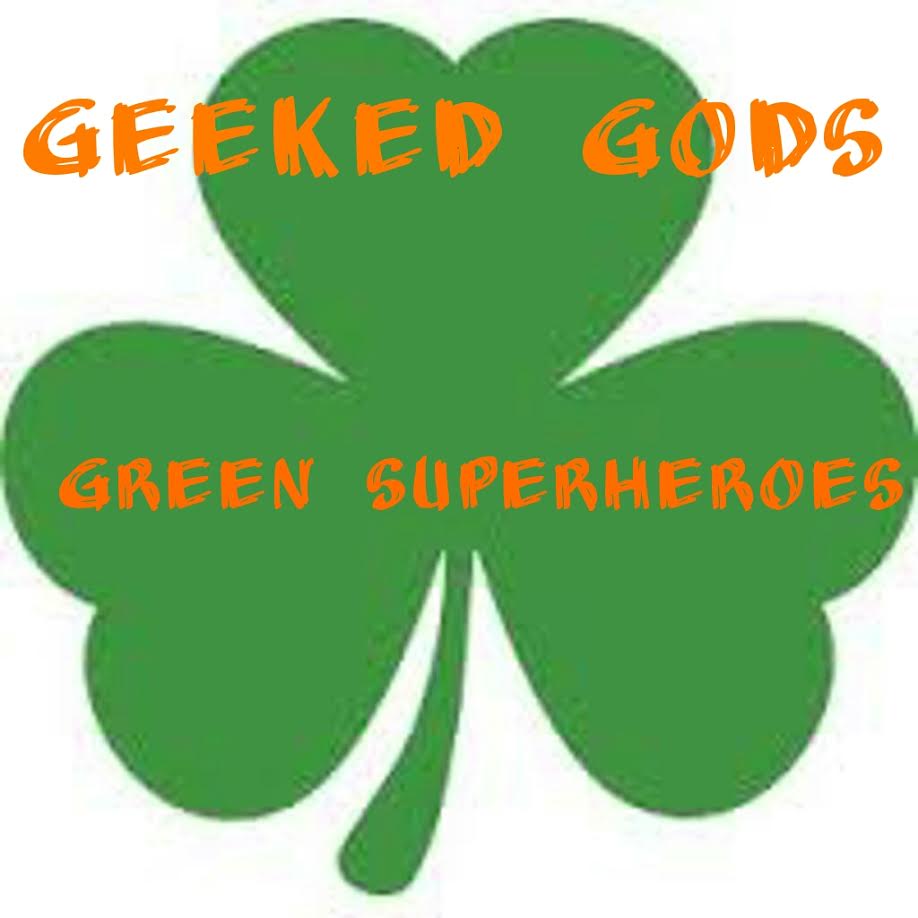 My Grandmother arrived in this country on a ship from the Emerald Isle on March 17th 1957 with basically nothing but the clothes on her back and a desire to build a better life for her family. Eventually, her entire family made their way to the U.S, much like my Grandfather’s parents did a generation earlier and had children, who had children who were afforded the opportunity to sit around and write silly articles about comic-book characters (and actually get paid money for it!).

With that in mind and to honor the sacrifices of my forefathers (and foremothers) I’d like to humbly submit the Geeked Gods top 5 favorite Green Superheroes!

Though originally Grey, the Incredible Hulk smashed his way into our hearts back in 1962 and has remained comic book fan’s favorite manic anti-hero for more than 50 years. In case you’ve been living under a rock, the Hulk is the brainchild of Stan Lee and Jack Kirby and derives his ability from an unfortunate gamma-ray related accident which causes him to transform into an unstoppable green ball of anger that destroys basically everything in his path (just ask Wolverine). The onetime King of Planet Hulk has been played on the big screen by Bill Bixby/Lou Ferrigno (The Incredible Hulk- 1978), David Eric Bana (2003), Edward Norton (2008) and (best for last) Mark Ruffalo. 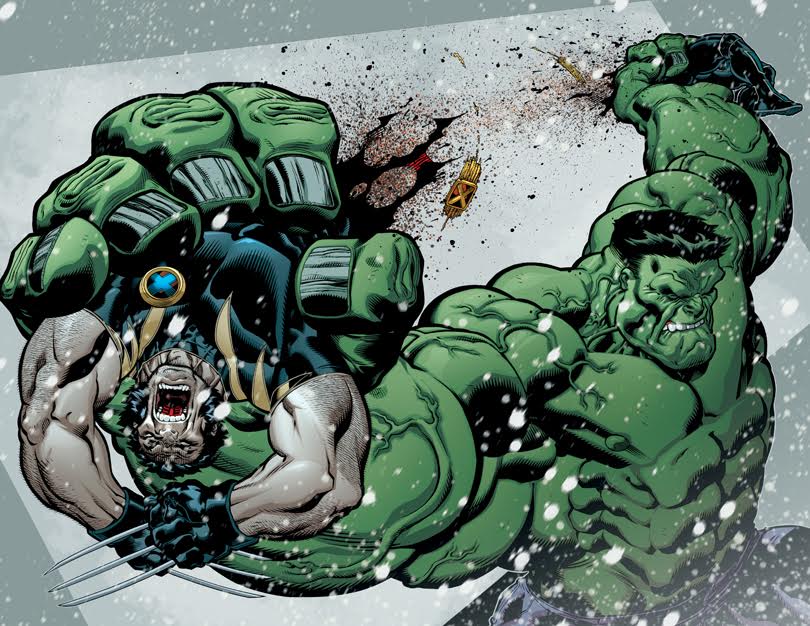 He’s hotheaded, ginger and Batman once laid him out for running his mouth at a meeting of the Justice League International (which is basically the Comic Book equivalent of getting knocked out by the smallest guy at the bar). Raised by in an abusive, alcoholic home Gardner developed an outwardly willful and domineering personality, which many interpreted as petulant arrogance. One of two humans targeted by Abin Sur after his crash landing on Earth, Gardner became a backup to Hal Jordan and later John Stewart, eventually claiming the ring and the mantle of Green Lantern for his own. Originally the brainchild of John Broome and Gil Kane, Gardner was given his trademark personality by legendary Silver Age writer Steve Englehart and artist Joe Stanton. 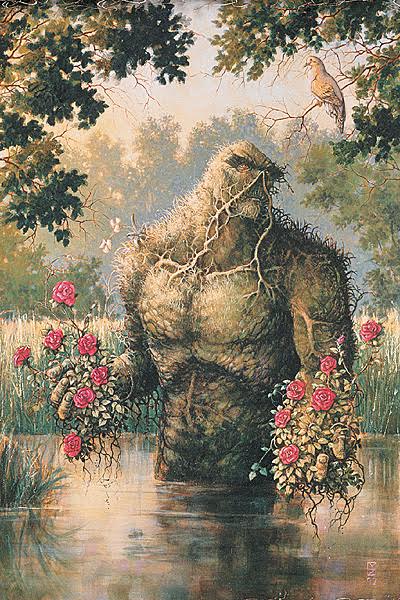 Is there a Greener superhero than Swamp Thing? After a tragic lab accident, (isn’t that almost always how it is) scientist Alec Holland is transformed into the Avatar for the planet’s life-giving ecosystem known as “The Green.” 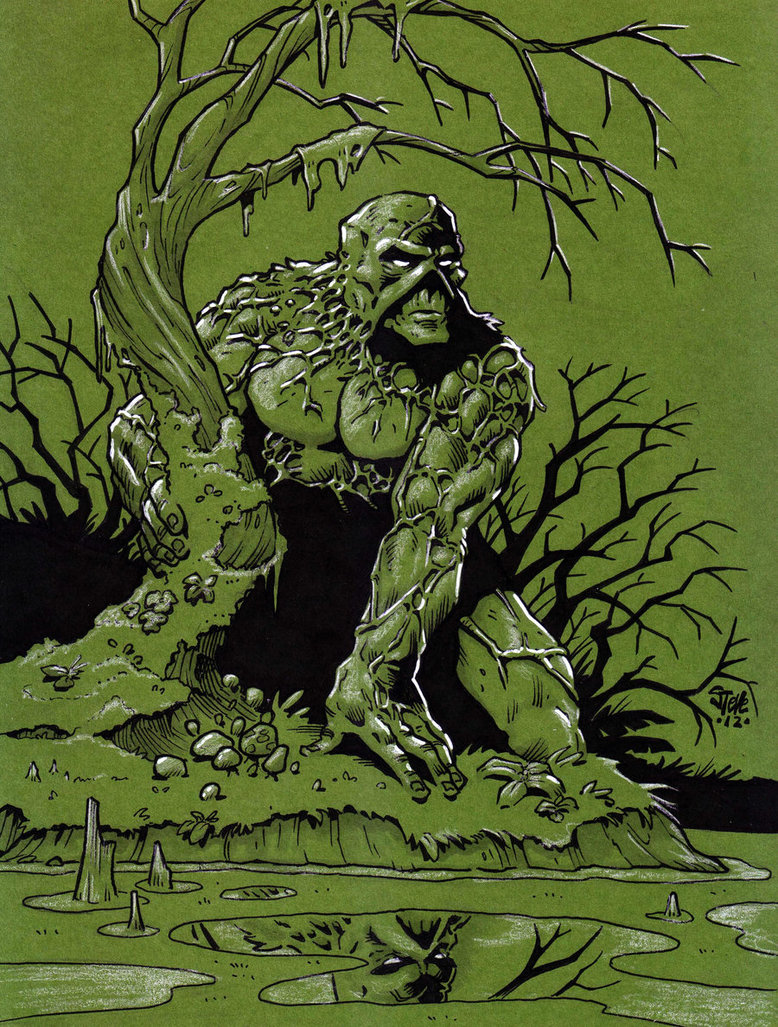 Although I’m fairly certain, given his last name, Swamp Thing was born from Dutch heritage, his eventual transformation into the mossy heap of Green makes him as Irish as drinking whiskey on a weekday. Bonus points for the fact that his one true love is the avatar for the antithesis of everything he represents, becoming a the comic book version of every Irish-American boy who’d brought home an Italian girl (or vice versa). 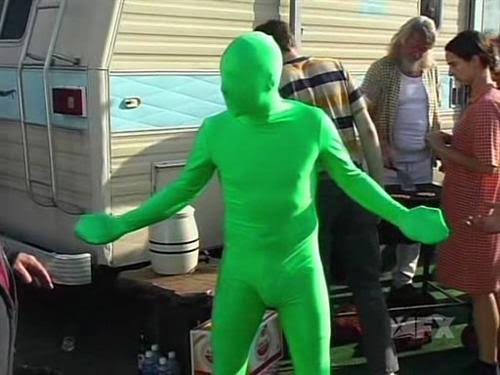 Though not technically a comic book hero, Greenman is nonetheless a legend of the Philly sports scene in the hearts of tailgaters everywhere. His alter-ego Charlie Kelly serves as a lowly janitor at a bar but with drop of a hat (read: acid) or sound of a boring Youtube video being produced, Greenman springs into action to save the day and pelt Sweet Dee in the face with a dodge ball.  .

Sean Cassidy is as Irish as they come. One the most well-known Irish Mutants in all of comics whose name shockingly came from Irish Lore. His wail is so powerful never understood why they didn’t do a Dazzler/Banshee crossover. Died in the X-Men movie universe after he was experimented on by Tyrion Lannister, damn you Tyrion Lannister.   Fun Fact Banshee was a country Music fan. 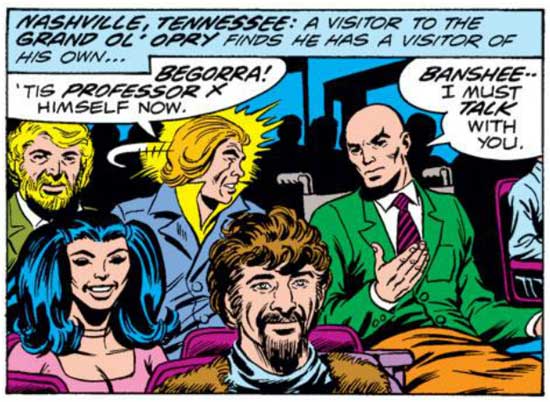 Most Unique Characters in Tabletop RPGs

Geeky News: What you need to know for the Week ending 3/17