Too Cool For School By: Lane Martin Video games, like many other geeky activities, have always had a tenuous relationship with the idea of cool. Even today, when gaming...
by Former Writers March 30, 2017 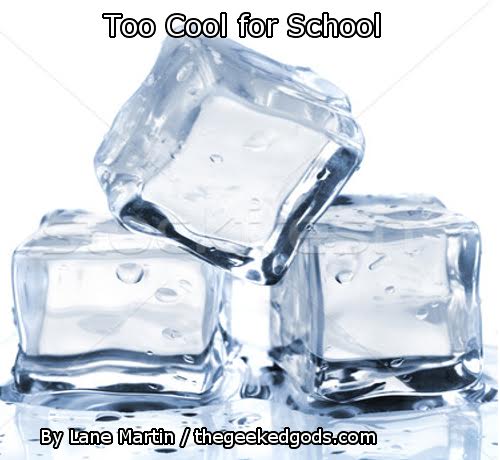 Video games, like many other geeky activities, have always had a tenuous relationship with the idea of cool. Even today, when gaming is a massive industry, there are stigmas associated with gamers being reclusive shut-ins and socially inept. Most games seem unconcerned by ideas of cool, happy to succeed based on their own merits, but others seem very concerned with their own coolness. I’m not talking about games that are simply popular among non-gamers, like Madden of Call of Duty, but about games that seem obsessed with convincing you how cool they are.

Back in the ‘90s there was nothing cooler than being Xtreme, and nothing more Xtreme than sports involving speed, tricks, and some sort of board. While Tony Hawk was dominating the skateboard scene, both physically and digitally with his Pro Skater series, but that certainly wasn’t the only game in town. While most people were concerned with their half pipes and kickflips, some of us were shredding that fine powder in Coolboarders. 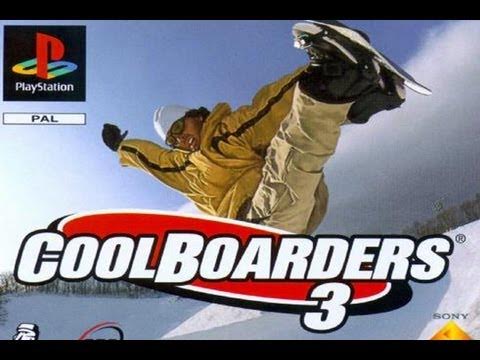 It even says cool in the title, so it just has to be!

While the Pro Skater games tried to earn their coolness with innovative game play and interesting level designs, Coolboarders didn’t need to do that, because it already told you that it was cool. It’s right there up front, now race. To be fair, Coolboarders was not a bad game, it was just another Xtreme sports entry in a bloated genre whose popularity wouldn’t last very long at all. Despite the title troubles and repetitive races, it was certainly cooler than Sled Storm.

Sadly, the ‘90s ended and we were left with nothing but terrible energy drink revivals and overblown nostalgia. Luckily being in a band is super cool no matter what year it is, and video games can do that too, kinda. 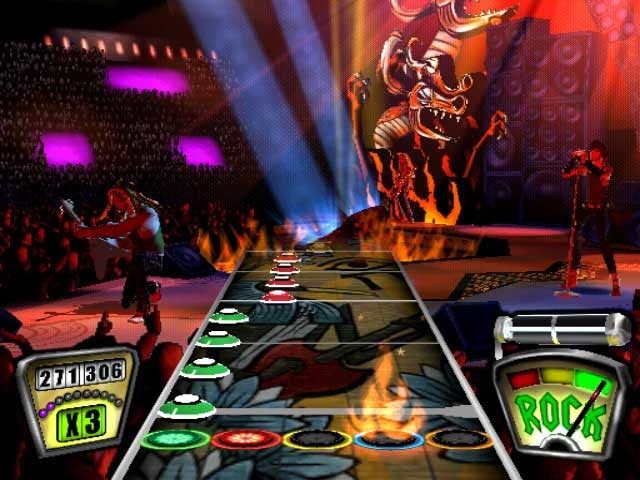 Nothing cooler than colored circles flying at your face.

So, Guitar Hero came out and started to slowly populate closets with plastic instruments and ruin parties. The franchise took off because it took advantage of our shared cultural ideas. Music is cool and the people that make it are infinitely cooler than me. By clumsily fumbling through our favorite songs we manage to grab that ring, but that joy is fleeting and all came crashing down when we realized we were playing on a cheap fake guitar and had noticeably fewer groupies than our idols. Eventually, the Rock Band franchise would add an entire ensemble to the formula, but also the requirement that you be cool enough to have the friends to play with.

However, in the entire gaming landscape there is no franchise so insistent in its own coolness than Devil May Cry. If you’re unaware, Devil May Cry is a game were a young, ripped dude with inappropriately colored hair kills demons with various swords and guns and is rated on the style in which he does so. 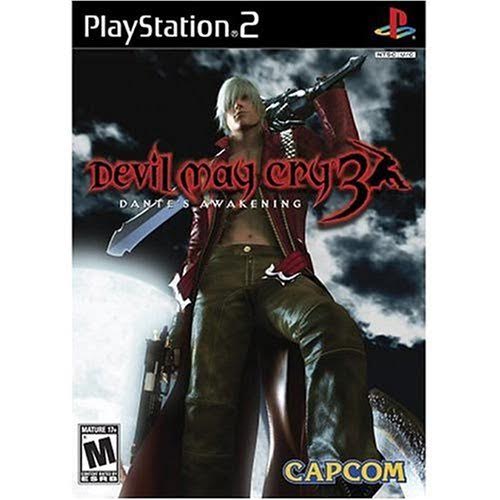 Dante: too cool for shirts.

The whole franchise is so adamant about how cool it is, it really takes me back to my edgier teenage years, especially the third game, where Dante can destroy tanks and demons and demon tanks with a LIGHTNING GUITAR. If that does convince you of the edgy teenage style (re: angst) here, let me remind you that in the first entry to this series see Dante, the half-demon protagonist, kills his brother to obtain the power of his dead father so that he can further murder a revived demon king because some hot lady drove a motorcycle into his shop. A motorcycle, I should point out, that he threw at some monsters and then exploded by shooting it. Also, it constantly tells you how cool and/or stylish you are playing the game and rewards you accordingly. Man, that game was dumb, good thing it was fun.