you were one of the few people who wasn’t jonesing for a new Spider-Man movie anytime soon, you’re not alone. The Tobey Maguire movies were just fine, and the...
by Alexandra Wilson July 10, 2017

you were one of the few people who wasn’t jonesing for a new Spider-Man movie anytime soon, you’re not alone. The Tobey Maguire movies were just fine, and the Andrew Garfield films raised my hopes and then immediately dashed them. And yet – once Tom Holland was announced as the new Spider-Man, I was both concerned and intrigued. 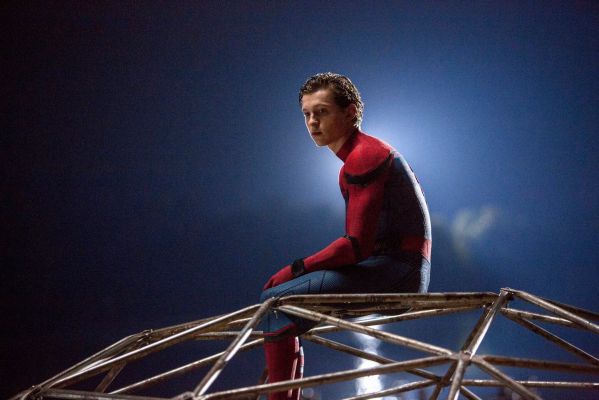 It seems as if Marvel Studios has met my expectations for what a movie Spider-Man needs to be (as well as the expectations of several other reviewers).  Just in case you’re on the fence like I once was, here are some reasons why you should get excited for Tom Holland’s new Spidey. 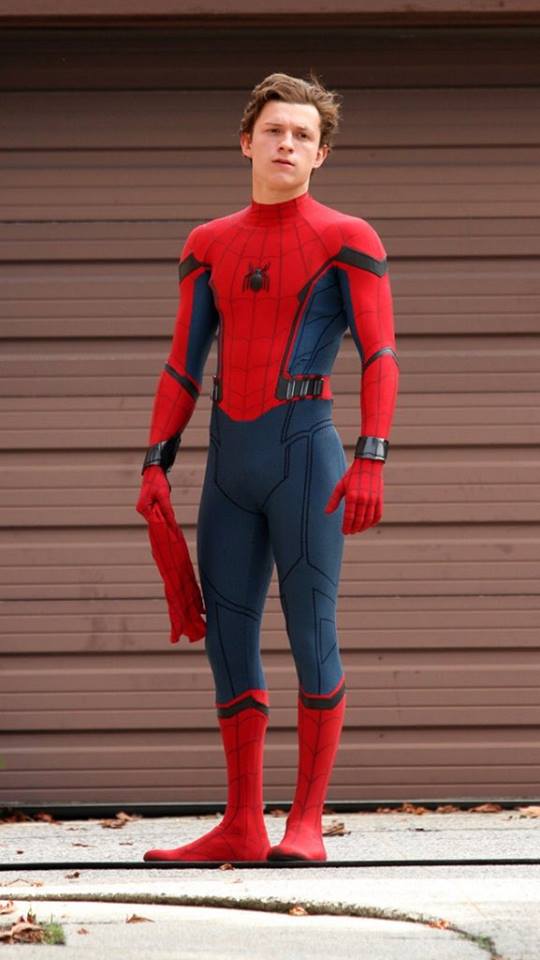 Tobey Maguire was in his late twenties when he played high school age, Peter Parker. Andrew Garfield was even older than that. Those versions of Peter Parker weren’t convincing, but Tom Holland’s version is. Aside from being high school age, he looks it – especially when he stands alongside older heroes like Robert Downey Jr.  As a bonus, the rest of the high school-aged cast also looks high school age. Thank goodness! 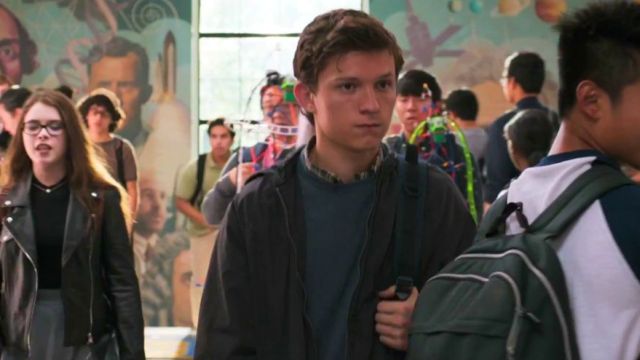 If you’re a comic book fan (and if you’re reading this article, I’m assuming you are) then you probably want the version of Spider-Man that you see in the comic books – fast, quippy, and fun.  Tom Holland’s Spidey is all of those, and a large part of that stems from his IRL persona.

Though he might wear a mask for most of his time on-screen, it’s pretty impressive that Tom Holland does his own stunts. Yes, his past as a Broadway performer has been helpful in that regard, but having him share Instagram videos of his own acrobatics stunts is pretty darn cool.  Tom Holland is an actor, but we’re impressed by how he seems to act like Spider-Man in real life.

4. He can hold his own against Marvel mainstays. 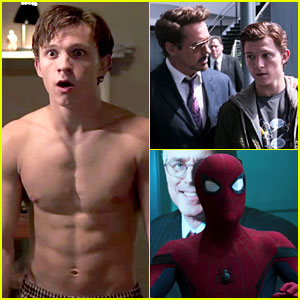 It’s not easy to premiere your character alongside already well-known actors like Chris Evans, Scarlett Johannsson, Robert Downey Jr, etc. Yet Tom Holland managed to do in a way that complimented the other actors he was with while also establishing himself as an MCU mainstay. That’s a pretty large feat, but because Holland did it so well we are so excited for his new movie. 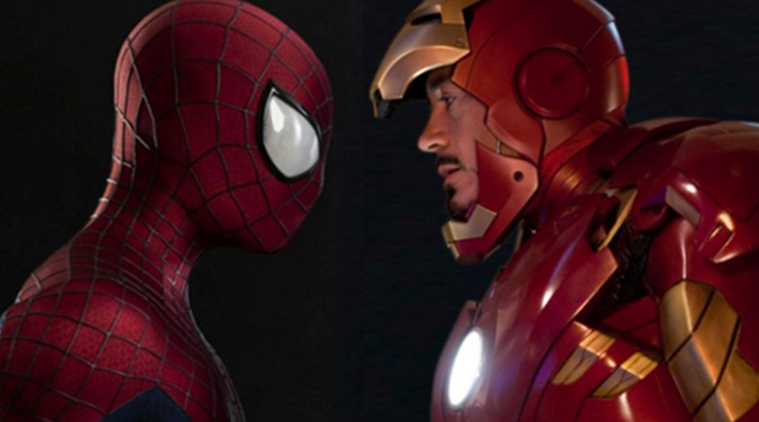 You know who is the most excited for the new Spider-Man movie? Spider-Man himself.  For every positive Twitter comment, Tom Holland is just as excited (if not a little bit moreso). He may be the title role, but he’s also a geek just like the rest of us – which is pretty cool.  It feels like he’s the Ganke to our Miles Morales a lot of the time, and that’s something pretty spectacular/amazing/whatever Spider-Man adjective you prefer. 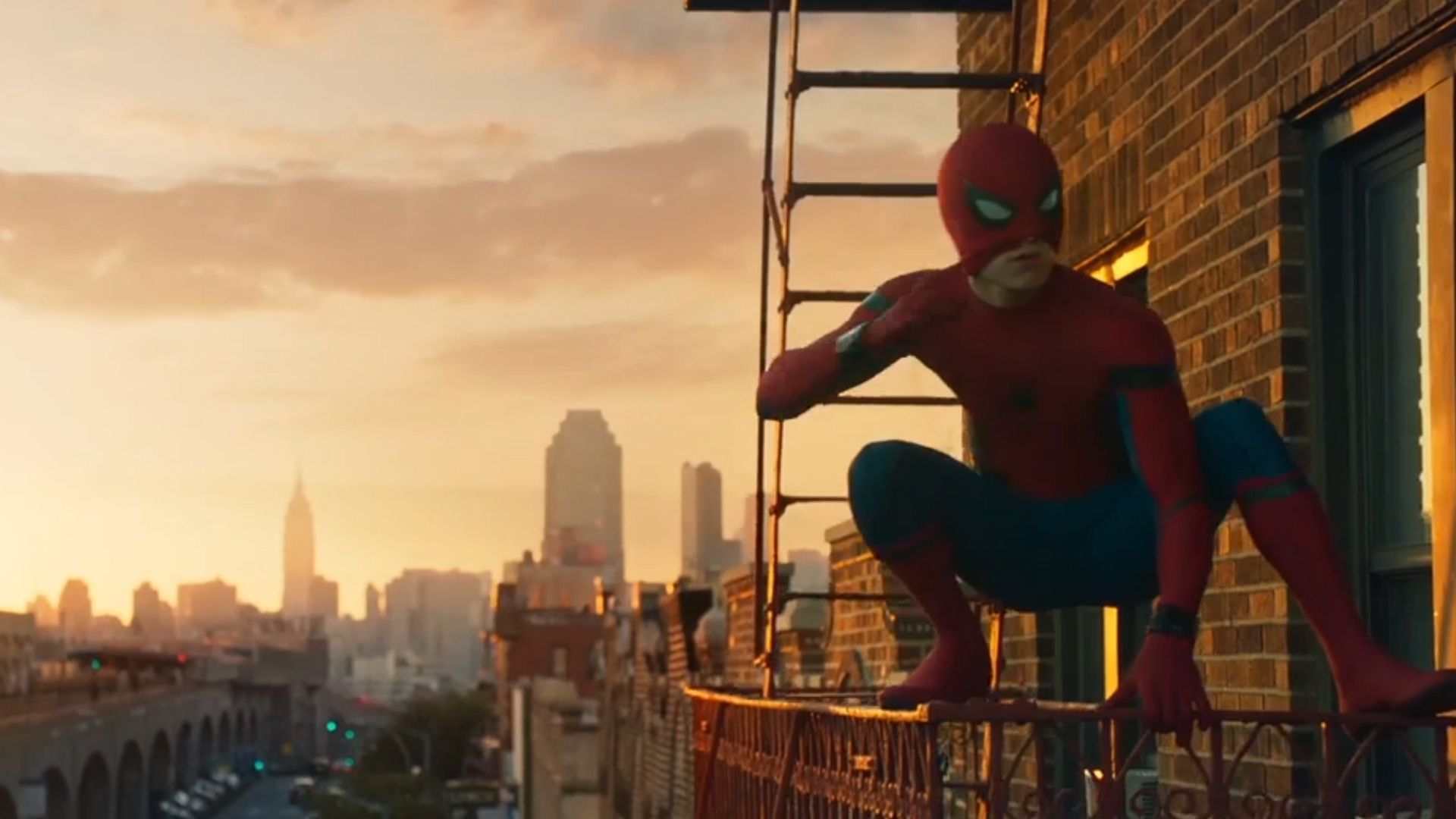