We all know and love Tolkien for creating Middle Earth and taking us on adventures with Hobbits, Elves, Dwarves, and men, alike. But what could have inspired something that...
by Madison Worm May 25, 2017

We all know and love Tolkien for creating Middle Earth and taking us on adventures with Hobbits, Elves, Dwarves, and men, alike. But what could have inspired something that so greatly impacted the way fiction and fantasy are written now? We all know Tolkien who was best friends with C.S. Lewis, and Professor of English Language and Literature, but who was he growing up, and what inspired him to write The Lord of the Rings, The Hobbit, and The Silmarillion.

Tolkien was born in South Africa to Arthur and Mabel Tolkien, though, by the time he was three he would move with his mother and brother to England staying only due to the death of his father who had yet to make the journey to England. Mabel was able to receive financial assistance from her family until her turn to Catholicism, and by the time J.R.R. Tolkien was twelve she died of diabetes leaving her two sons in the hands of her close friend Father Francis Xavier Morgan. During his time under Fr. Francis guardianship Tolkien’s interest in languages grew tremendously, and he met the woman who would later become his wife, and she would become the inspiration for the love story of an Elvish princess (Luthien) and a mortal man (Beren) which would become the basis for The Silmarillion. The story would remain precious to Tolkien for the rest of his life and would have Luthien engraved on her headstone and Beren engraved on his own. 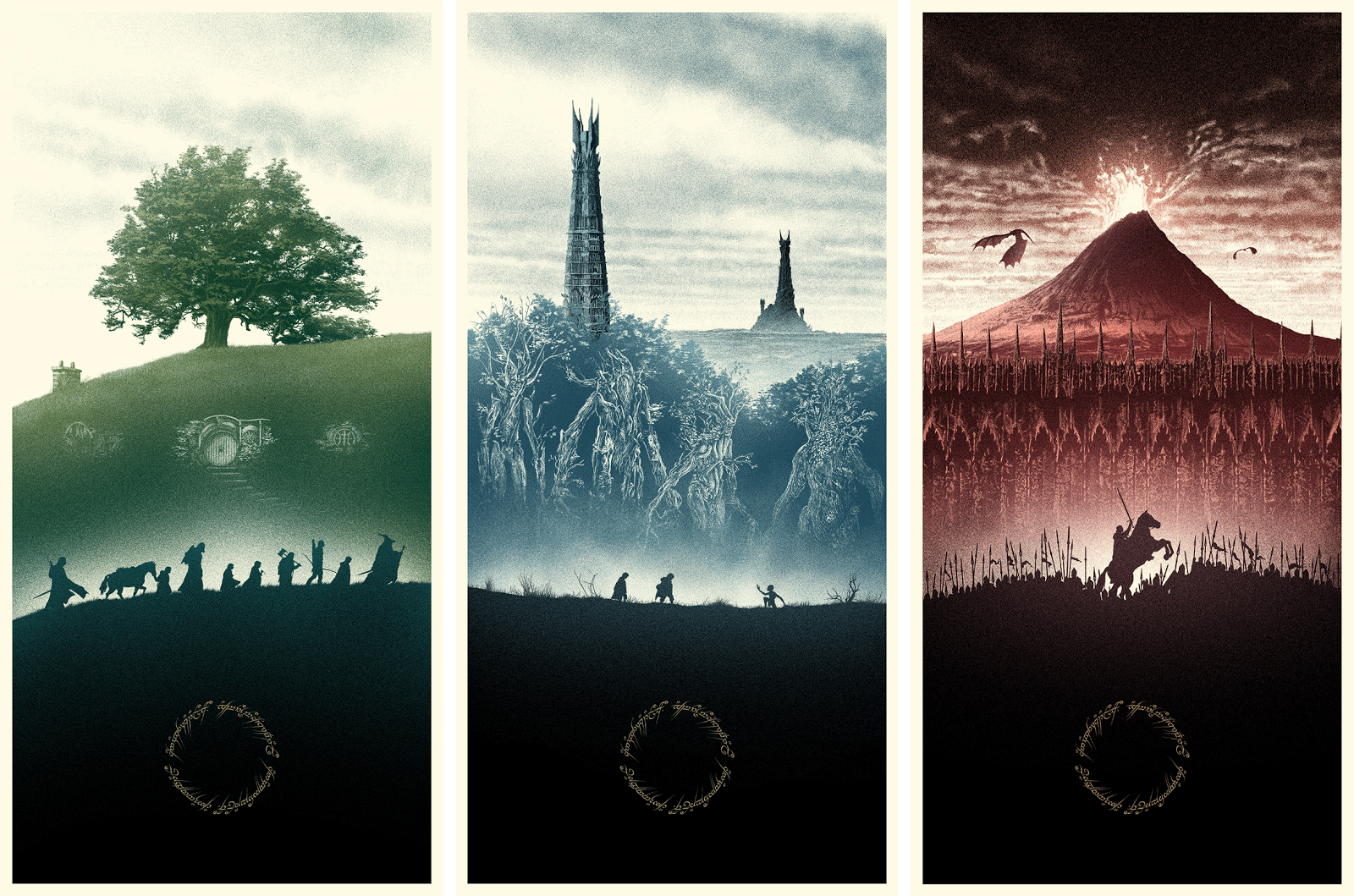 Tolkien didn’t create the fantasy genre, but he certainly redefined and increased its popularity years after he was published with great success. Before Tolkien, the genre was on edge as far as popularity was concerned and thanks to Tolkien the popularity rose dramatically and has remained popular ever since. Tolkien took a genre in which characters didn’t develop and turn it on its head. Bilbo Baggins changed with the plot, his circumstances whereas Alice from Alice’s Adventures in Wonderland remained the same throughout. Nowadays authors rarely create characters without development, notice I say rarely because there are pieces in which characters develop very little or not at all. Tolkien took a few topics he was passionate about and created an entire new land, history, languages, and lore from them. He was insecure about his art for the books and was shocked upon being told that his artwork for The Hobbit would be used. He was a man of many talents with a great mind and heart who wasn’t afraid to let his passion spill into his work. 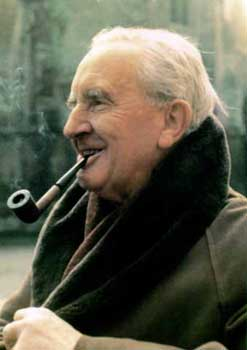 Tolkien has inspired many with his writing style, and passion. He has become the figure that got future authors to get their works done; his insecurity showed that while he became successful, he had doubts about the quality of his works, works that are still glorified today. Tolkien changed the minds of people and revamped and an entire genre of literature, I doubt many people could say that. Tolkien is an inspiration to all of us with great passion who are worried about our place in the world and what we can or can’t do with our passions. He created an entire world based on love and languages, and he has inspired many 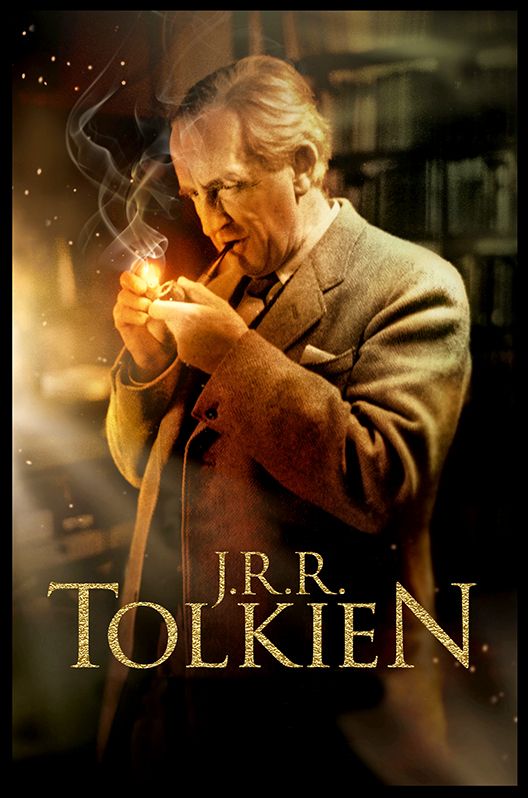 The Normals #1-Review-Was it all a Dream?