The Tick (2017) Season 1 Review By Richard Lynch It seems that you can’t keep a good bug down. Amazon’s take on The Tick is the third attempt at...
by Richard Lynch August 29, 2017 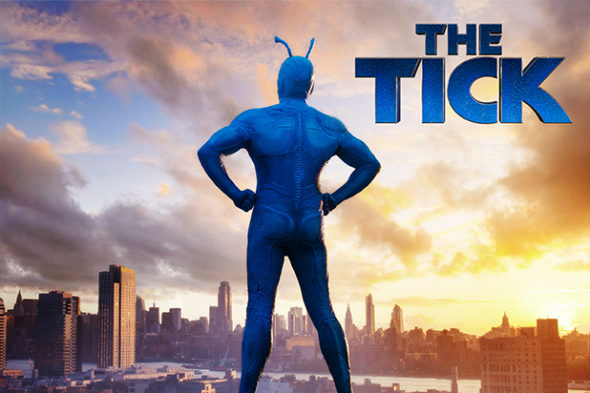 It seems that you can’t keep a good bug down. Amazon’s take on The Tick is the third attempt at a television adaptation, following in the footsteps of the short lived 2001 show starring Patrick Warburton and the classic 1994 animated series both based on the comic strip by Ben Edlund. For the uninitiated, The Tick is a superhero in a world filled with superheroes; he’s nigh invulnerable, unwaveringly good, and incapable of understanding subtlety. He’s joined by Arthur; an everyman turned sidekick, who unwittingly ends up helping The Tick despite wanted to do literally anything else. With the rise of Marvel in movies and tv, now is the perfect time for The Tick to return to The City. 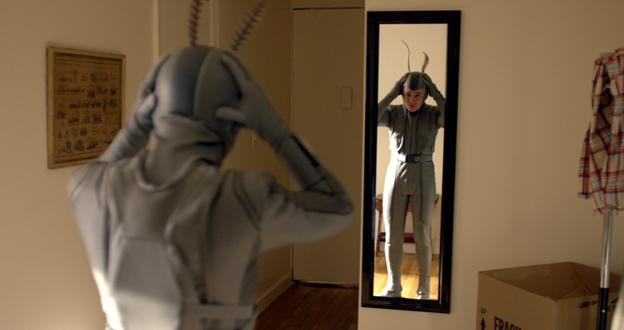 Veteran fans will know exactly what to expect. But make no mistake, this is a more adult take on The Tick than anything we’ve seen before, complete with brutality and copious amounts of foul language. Arthur is our protagonist this time portrayed as emotionally frail and paranoid. Actor, Griffin Newman effortlessly pulls this off, portraying Arthur with the perfect amount of hilarious awkwardness without ever belittling the conditions that his character is suffering. Anyone afraid that Peter Serafinowicz wouldn’t be able to live up to the lofty standard set by previous incarnations of The Tick, need not worry. Thanks in part to excellent writing by the original creator and Firefly alum, Ben Edlund, everything about Serafinowicz’s performance is pitch perfect, hitting all the right notes with hilarious enthusiasm. Almost every word that comes out of The Tick’s mouth is instantly quotable. On the villain’s front, there are two Ms. Lint, played by Yara Martinez and The Terror, played by Jackie Earle Haley. Lint is a solid villainess, but The Terror is the real show stealer, bringing the perfect mix of menace and bizarre humor to his scenes (even though they’re all flashbacks.) There are a few smaller supporting roles on both sides including henchmen, other villains and heroes, Arthur’s sister Dot (who I wish had a bigger role in the series), and even a fun cameo from Alan Tudyk. 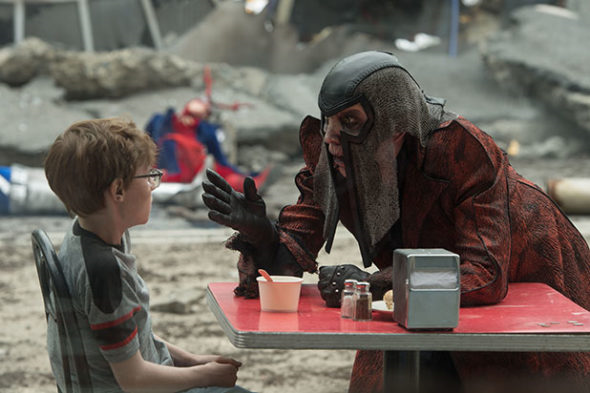 The overall plot of the season so far centers around Arthur and his desperate search for The Terror. A search, that has been slowly driving him crazy. When The Tick quite literally appears on the scene, he immediately joins Arthur’s cause, because it seems like the heroic thing to do. Later episodes introduce stranger and stranger elements to the mix all culminating in a satisfying if predictable cliffhanger. Each episode is held together with witty dialogue that rewards repeat viewing.  Which is a good thing, because there are only six.

Not everything is perfect with this latest iteration of The Tick. Sometimes the show’s lower budget is painfully obvious with certain effects looking cheap and some scenes feeling particularly underwhelming. One particular set piece in a field falls flat and what’s meant to be an epic fight sequence ends up feeling more like an indie movie. None of this took away from my overall enjoyment of the show, but it is noticeable. More importantly, there just aren’t enough episodes. With just six episodes at about 22 minutes each, the entire first season can be watched in around 3 hours. But, when the biggest problem with a new show is that there isn’t enough of it, you know it’s doing something right.

The Tick is off to a great start. Hopefully, a positive reception will see Amazon putting more money into its budget. But, even if they don’t I can’t wait to see what they have in store for season 2. 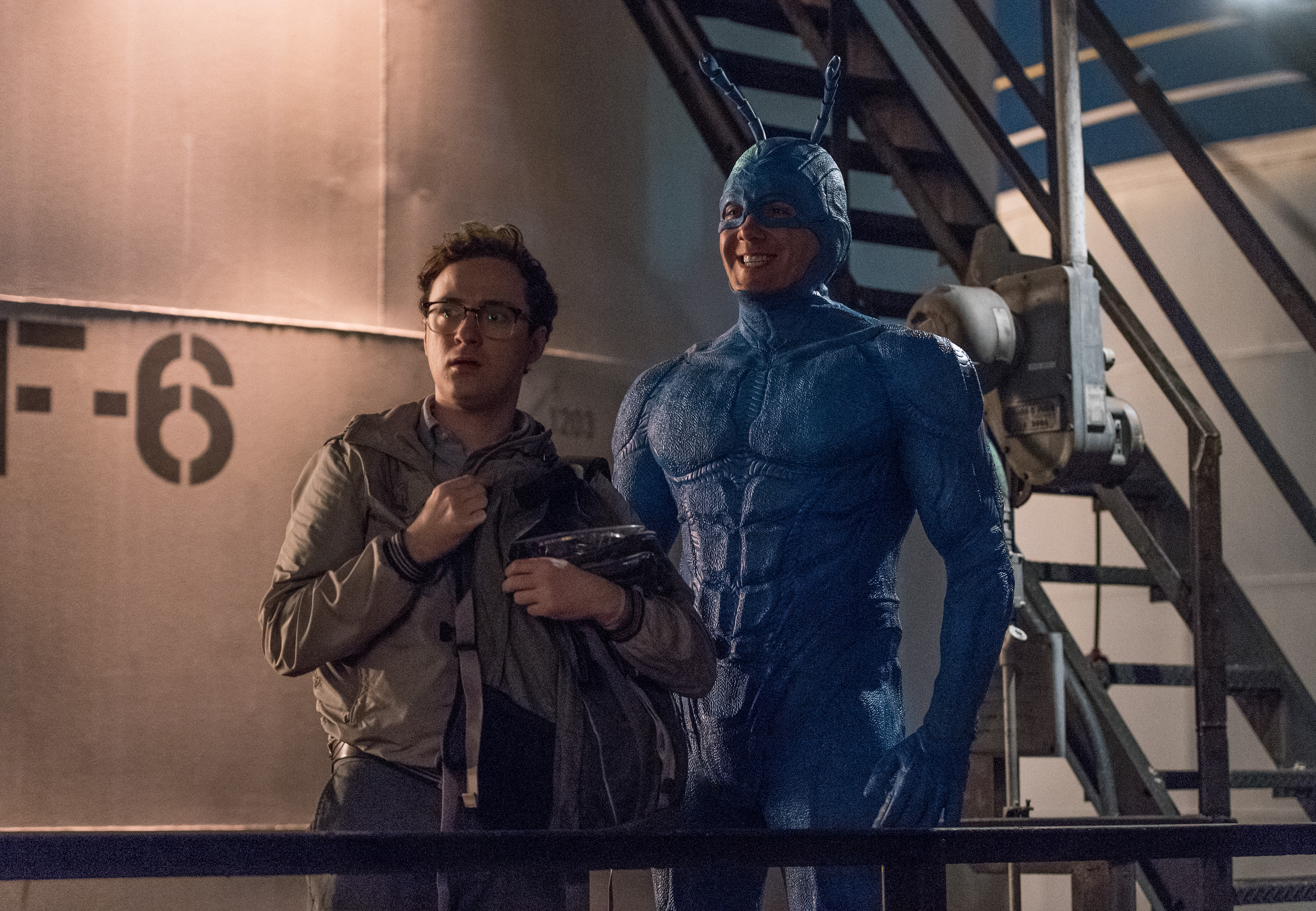