Three Games to Put Friendships to the Test By Jake Hill   Games can be a fun way to enjoy the company of friends, or they can be a...
by Jake Hill January 11, 2017

Games can be a fun way to enjoy the company of friends, or they can be a brutal test of strategy and skill that leave only the strongest standing. If you prefer your games to end in broken spirits, here are three awesome ways to find out how strong your bonds of friendship really are! 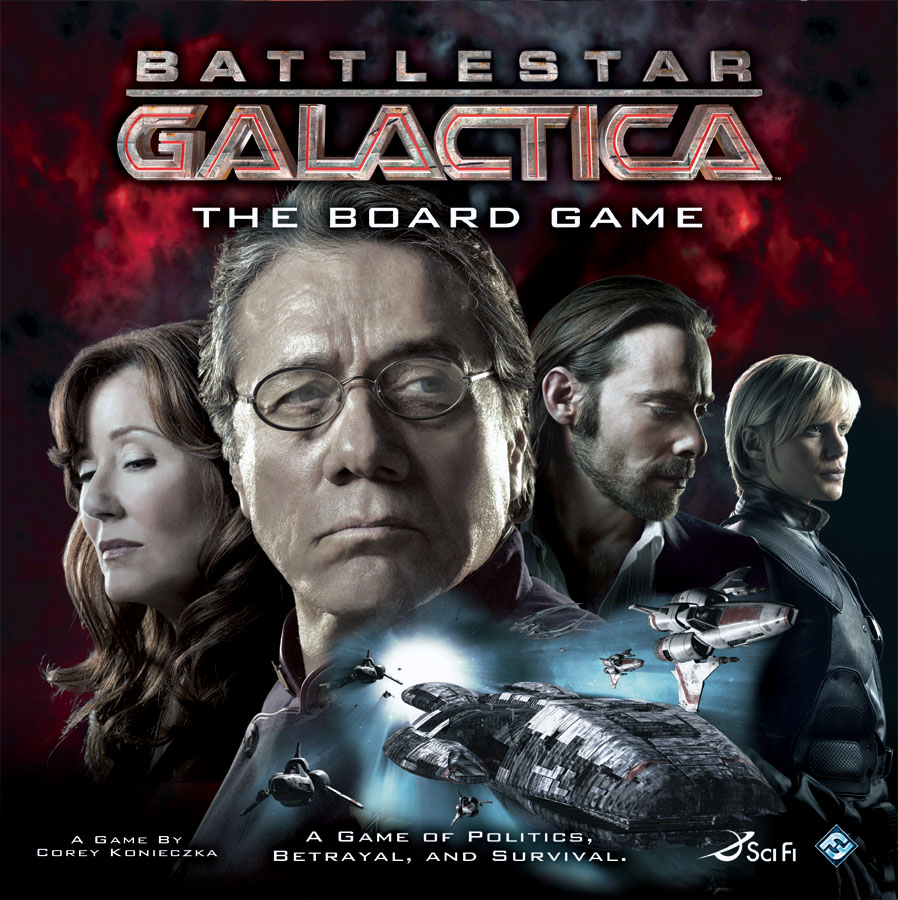 Even for people who have never obsessed over the show, (and you should, it’s a modern Sci-Fi classic!) this game is as fun as it is brutal. Here’s what you need to know: all of humankind is on the run after their home system was destroyed by the robotic Cylons. Some Cylons look like metal robots, but a select few look exactly like human beings. As resources dwindle, humanity is looking for a new planet to call home. 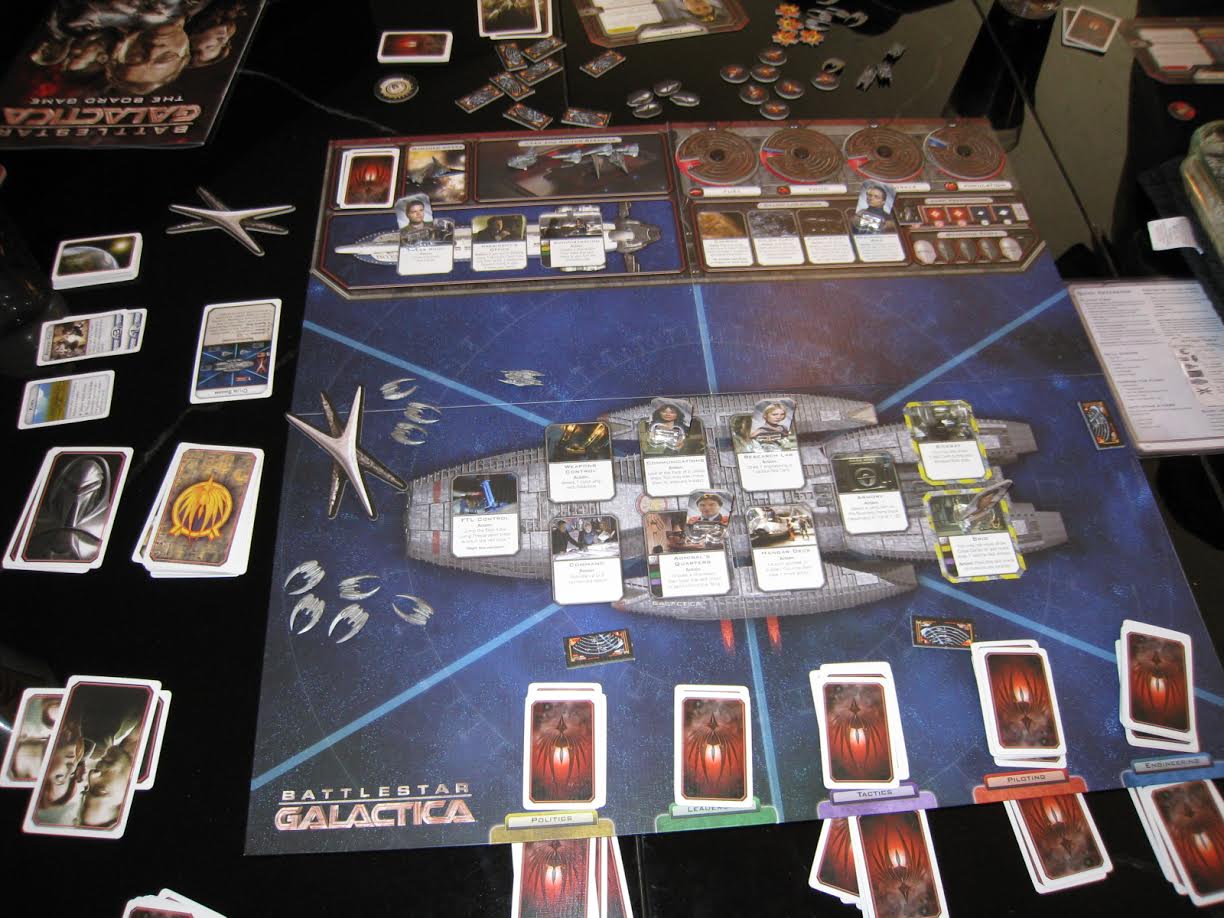 The Fantasy Flight game beautifully captures the desperation of the show. Players must work collaboratively to find a new planet, while dealing with space battles, sabotage, and internal political struggles. The players all contribute resource cards to resolve new challenges every turn- and at least one player is secretly a Cylon spy, trying to destroy humanity. This leads to sabotage, backstabbing, the jailing of innocent players, and exploits of the line of presidential succession. A smart Cylon player could end up leading humanity to its doom. You’ll never forgive the friend that framed you as a traitor and stole your titles and office! 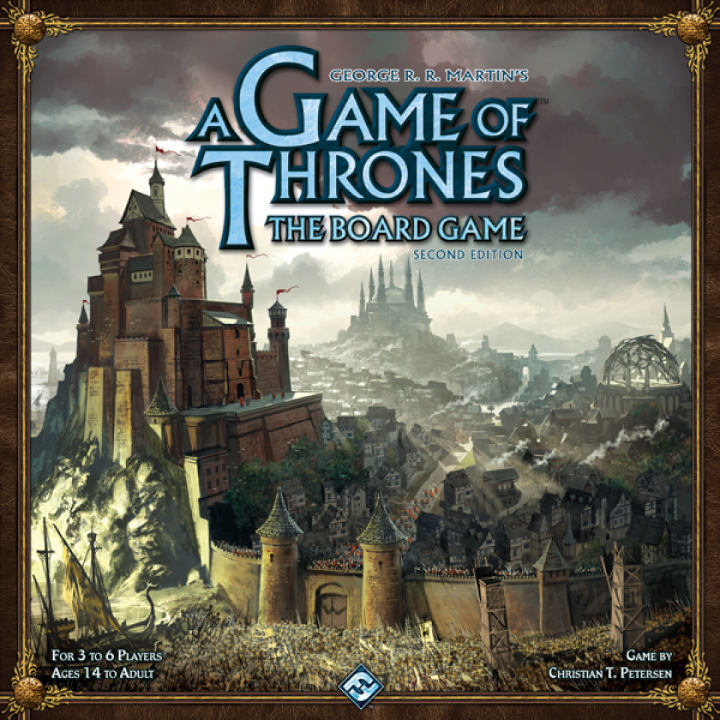 If you prefer your competition to be out in the open, the Game of Thrones board game will be more your speed. Ostensibly like Risk (but with no random elements like dice rolling), players must balance limited resources to field the armies and conquer Westeros. Whoever controls a minimum number of castles instantly wins. 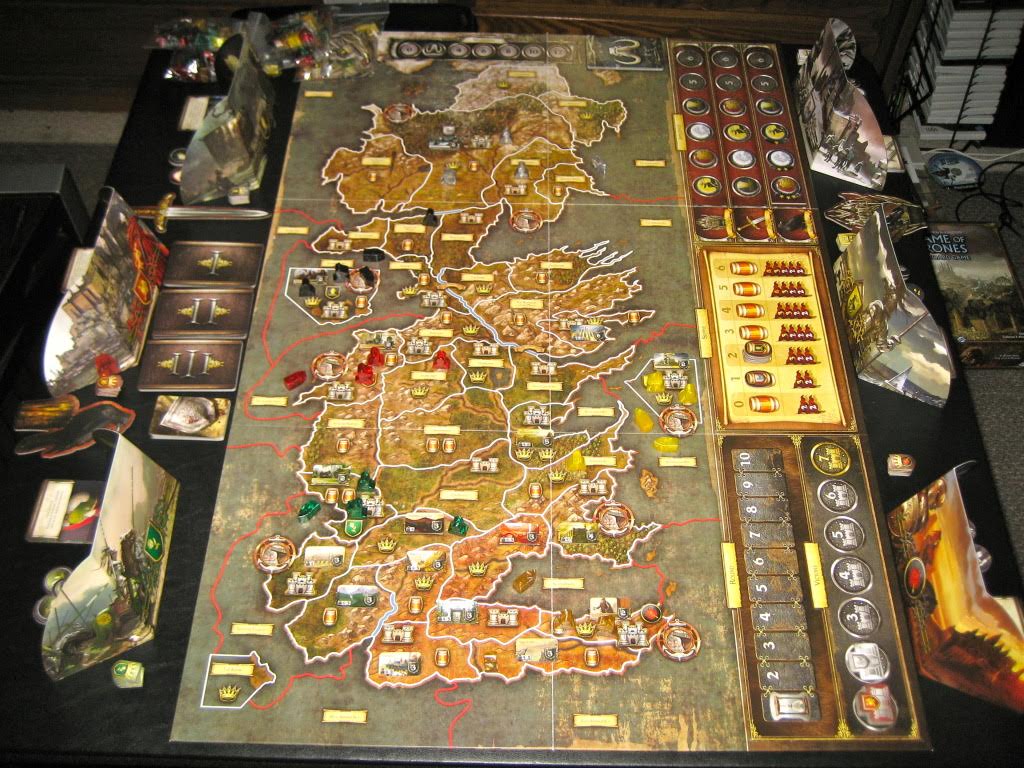 Getting the first couple of castles is easy, but scoring the last few means invading another player’s territory, which inevitably will destroy alliances and cause conflicts. Orders are placed facedown on the board and revealed all at once, so invasions are more about anticipating the other players than who has the largest armies. In the struggle for the Iron Throne, it’s dangerous to be in first place for too long; everyone else will see you as an easy target. Looking powerful will often just unite the other players against you, so it’s often better to appear weak and play the other factions against each other. The player who thinks they have the upper hand seldom do. It’s hard not to take it personally when the Greyjoy navy lands on your Northern shores, just when you thought you had the Lannisters on the run.

Finally, if grand strategy and intricate rules aren’t your thing, there’s always the card game Munchkin. One of Steve Jackson Games’s most popular products, there are dozens of variations of Munchkin, from the classic Dungeons and Dragons flavored game, to the different genre packs (Star Munchkin, The Good, the Bad, and the Munchkin) to the themed licensed decks (Adventure Time, The Nightmare Before Christmas). The rules to Munchkin are simple, it’s a card game simulating a dungeon crawl. Players “kick down the door” (draw a card) and fight monsters or collect treasure. They get stronger, they level up, they repeat. First to reach level 10 wins. Every deck adds a unique rule or two and any deck can be combined with any other. 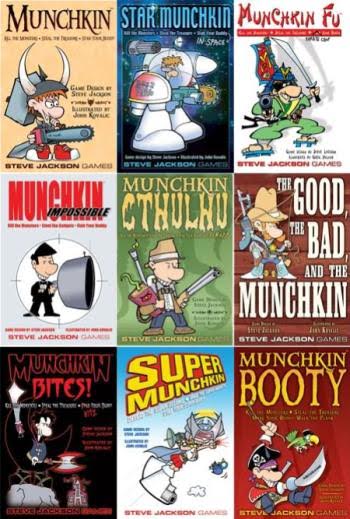 Contrary to the game’s bright style and easy rules, Munchkin is a brutal game of betrayal. Any card that you can use to power yourself up can also be used to power up other players- for a price. Or better yet, you can use the same cards to power up the monsters- unless your friends are willing to pay an even steeper price. Munchkin rarely goes into treacherous territory, the entire game is a manic mess of thievery and obvious sabotage. Watch your friend’s face light up when he battles a level one potted plant, only for you to throw down a wandering monster and the Plutonium Dragon. That one stings for a while. 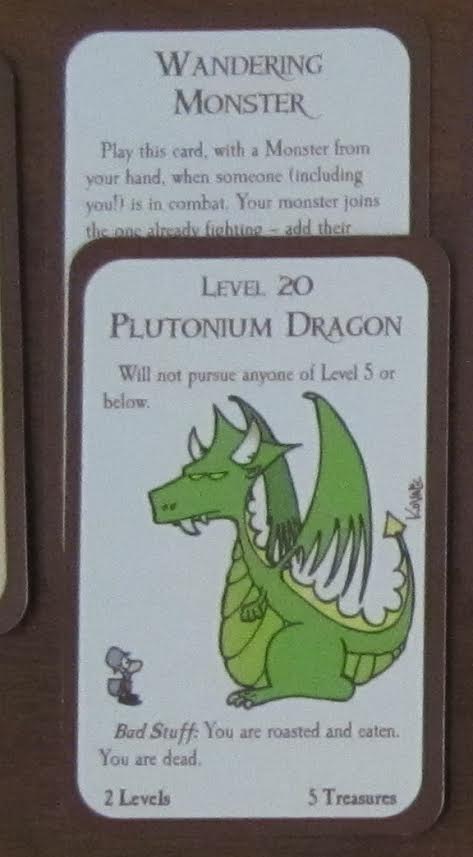 There are countless great games to play, tons of them have betrayal elements or sinister secrets, but these are three of the best. So grab one of them, think carefully on which of your relationships are the most solid, and invite them together. After your trial-by-fire, you’ll know who your real friends are. 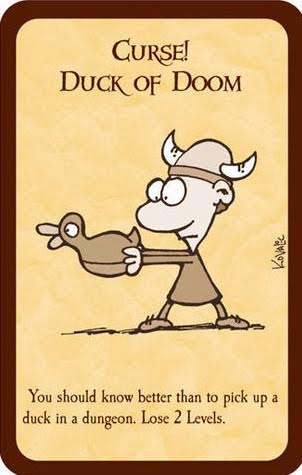