Lucky 13 indeed! Ever since Jodie Whittaker was announced as the new Doctor on Doctor Who fans across the globe have celebrated her as the first female actor to...
by Alexandra Wilson August 23, 2017

Lucky 13 indeed! Ever since Jodie Whittaker was announced as the new Doctor on Doctor Who fans across the globe have celebrated her as the first female actor to portray the character. Sure, it’s not easy to be a time-traveling alien, but we have no doubt that if anyone can do it – it’s Jodie Whittaker. Before she makes her debut this winter, here are a bunch of facts that you need to know. 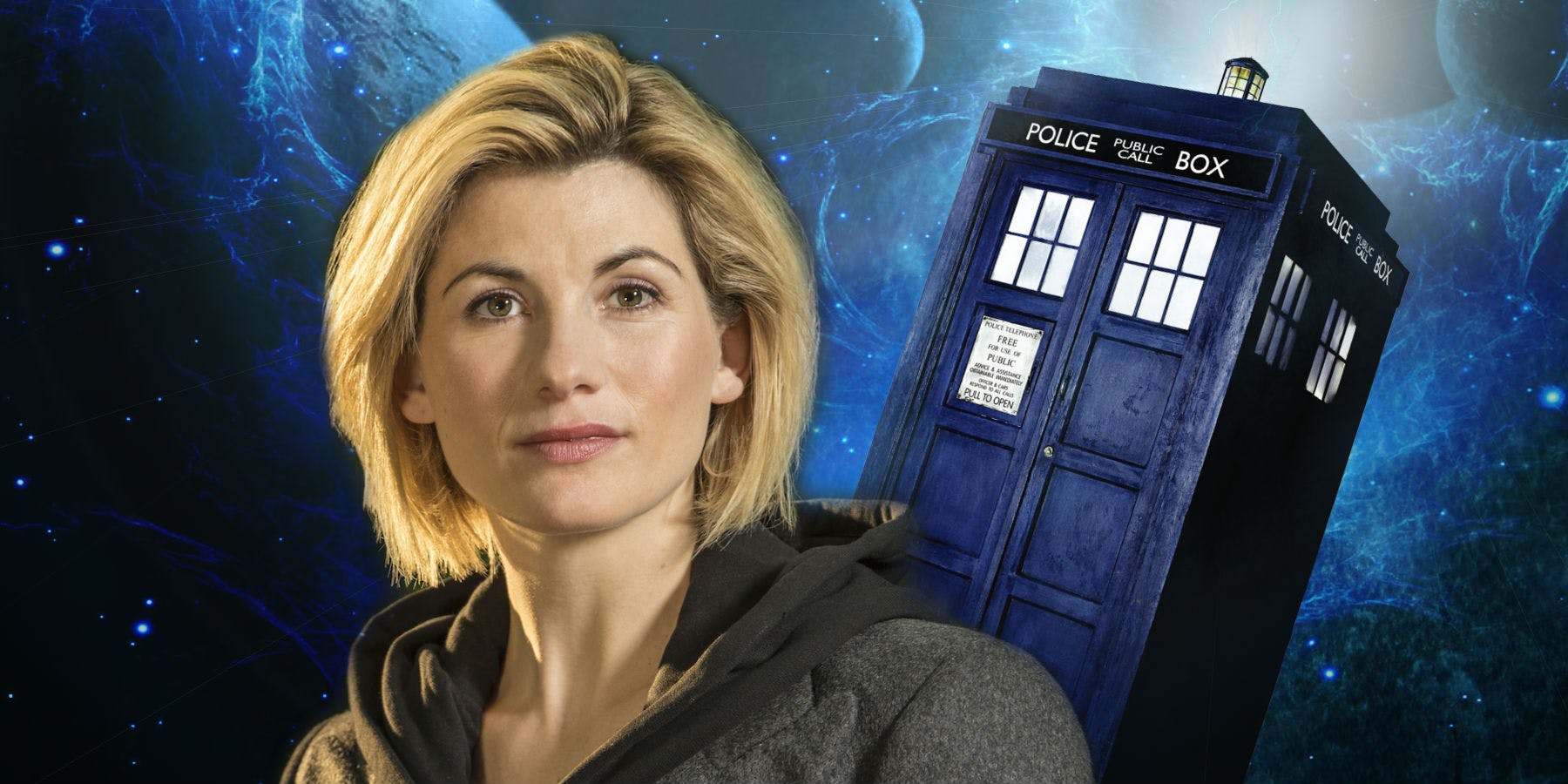 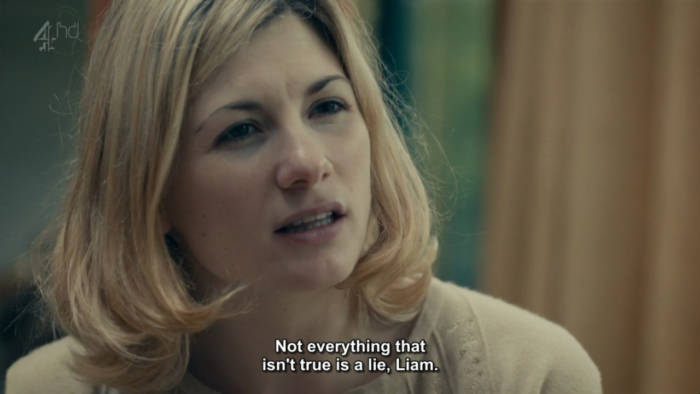 2. She’s connected to two other Doctors. Whittaker can call both Christopher Eccleston and David Tennant coworkers, as she’s worked with them both on Broadchurch. She claims that it was Eccleston who got her excited to join Doctor Who.

3. She’s a mom. Who run the world? Moms. Whittaker has one child with her spouse, an American actor.

6. Her nephew was a famous child actor. Despite having tragically passed away at the age of three, Whittaker’s nephew – Harry Whittaker – had prominent roles in two projects. He passed away due to complications with down syndrome.

7. She also has comedy chops. Whittaker starred in Good Vibrations, a musical comedy about a legendary record store owner.  Will we see her sing in the new season (or is that just a Peter Capaldi thing)? We’ll have to wait until the new series to find out. 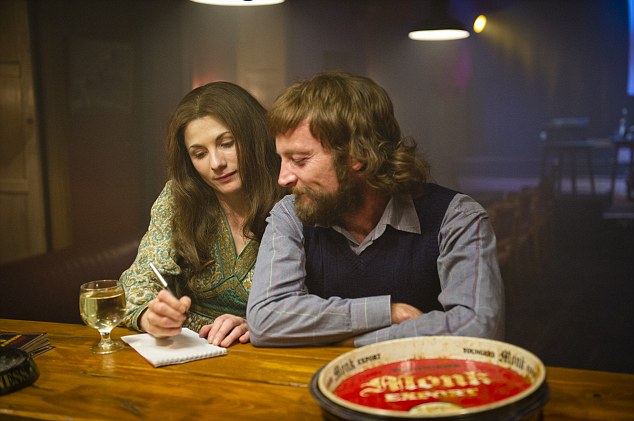 8. She’s known about the role for months. As per usual with the long-running series’ casting, Whittaker knew that she was cast some time before it was announced. She had difficulty keeping the secret, but was able to talk about it in code. The main code word she used? “Clooney.”

9. Her casting was announced after a tennis match. Specifically, the preview aired after this year’s Wimbledon. It’s the most British way to announce this there is!

10. She’s the first woman to portray the Doctor – in ANY medium. But you already knew that, didn’t you? 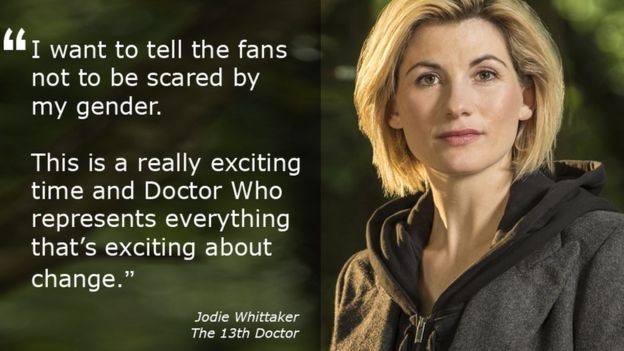