Since Tim Burton‚Äôs Batman was released in 1986, there have been a total of seven live-action films, 17 animated films, and eight TV series centered on the life... 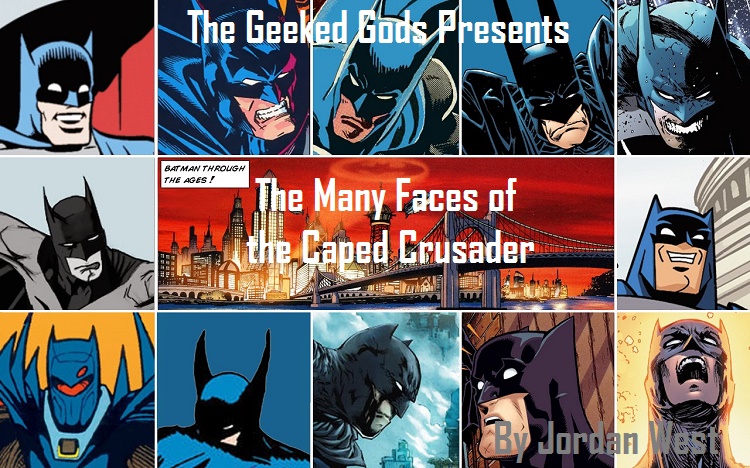 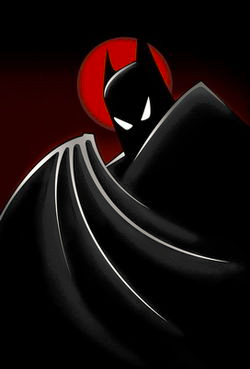 Since Tim Burton‚Äôs Batman was released in 1986, there have been a total of seven live-action films, 17 animated films, and eight TV series centered on the life and times of DC Comics‚Äô bat-themed hero, and another film is right around the corner. Depictions vary, but most incarnations of the Caped Crusader show a dark, humorless, thug-slugging crime-solver, a far cry from the shark-repelling do-gooder of 1960s television or even the adventurous pulp detective of the 40s. Bats has been through a lot of changes over the years.

Anxious to capitalize on the popularity of the freshly-minted Superman, National Publications introduced its own superhero later the same year in Detective Comics #27.Created by Bob Kane and Bill Finger, The Bat-Man was an amalgamation of influences from pulp comics, detective fiction, and blue-blood vigilantes like Zorro and The Scarlet Pimpernel, and like his pulp predecessors, the original incarnation of the Dark Knight had no problem inflicting murder, maiming, and mayhem on his enemies. In 1940, Bats became a little more family-friendly with the introduction of Robin, The Boy Wonder, and sales of the comic doubled instantly.

Throughout the 1950s, Batman continued to be published, even as other superhero books steadily fell away. The establishment of the Comics Code Authority in 1954 pushed Batman further away from his pulp origins and toward campy science-fiction fare. Batwoman and Batgirl were also introduced in the 50s, supposedly as a response to the suggestion of homosexual overtones. If it‚Äôs not ironic enough that the book turned to camp in an effort to seem less gay, the second incarnation of Batwoman, introduced in 2006, is a lesbian.

In 1964, Bats rebranded once again, this time returning to the detective genre and, in 1966, getting his very own TV series, starring Adam West. With the success of the show, the comic kept up its campy style, introduced a new Batgirl, and hit peak circulation at 900,000 copies. However, as camp went out of style, so did Batman. 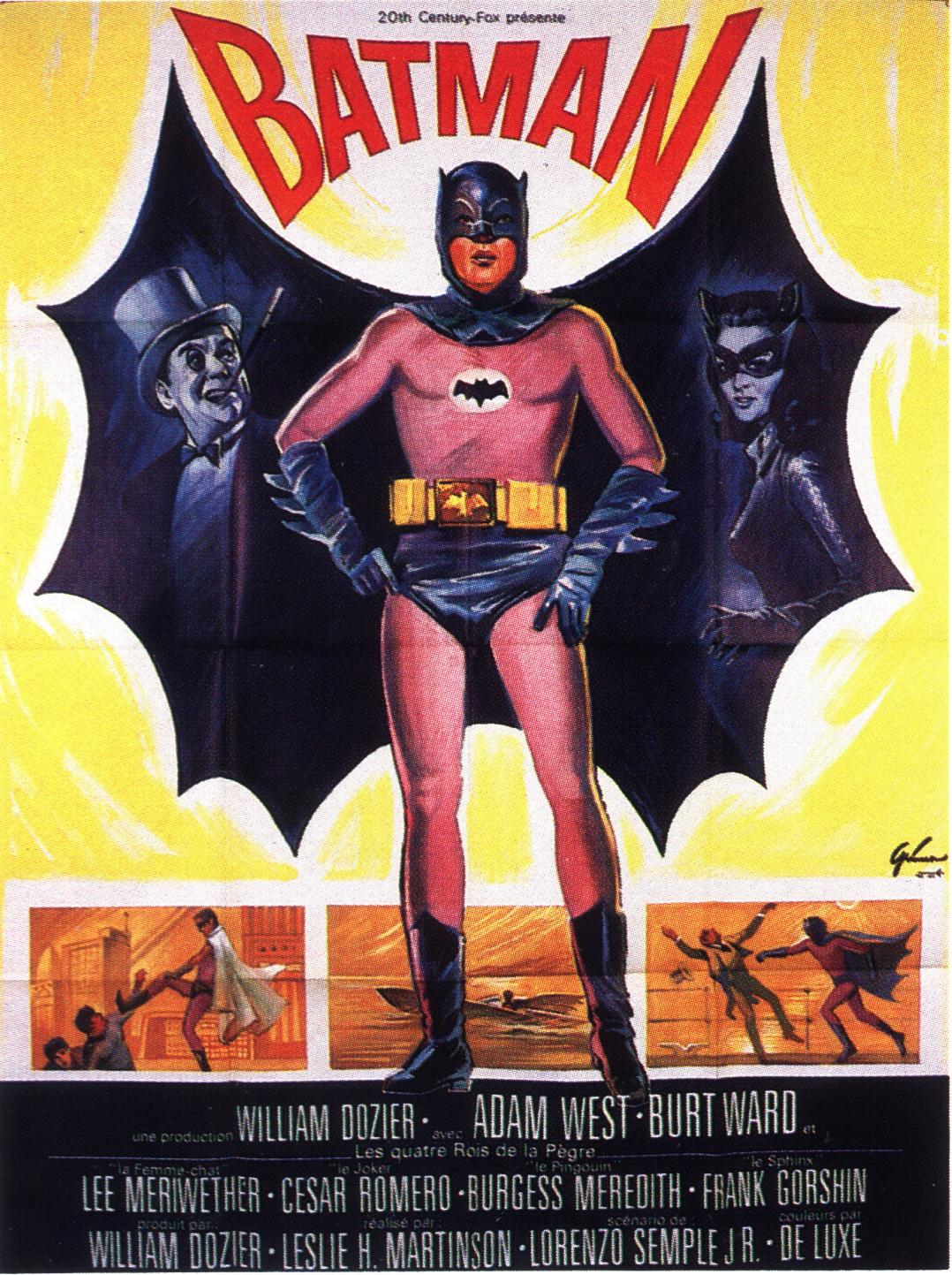 1969 saw a full-circle return to the pulp Batman of the 1940s and the beginning of Bats as we know him today: grim and brooding against a gray-toned gothic backdrop. Sales of the comic continued to fall until Batman finally achieved maximum grittiness in 1986 with Frank Miller‚Äôs The Dark Knight Returns, a critical and financial success that continues to influence Batman media and kicked off both new popularity and a new trend of using death and insanity to drive stories. The publisher, now DC comics, went so far as to invite fans to call in and vote on whether one of the subsequent Robins, Jason Todd, should live or die. They voted to kill him off.

In the 30 years since The Dark Knight Returns, Miller‚Äôs bleak, violent Batman has continued to set the tone for film and TV adaptations, including the imminent super smackdown, Batman v. Superman and current CW series Gotham, as well as the award-winning animated series of the early 90s. In 2011, DC rebooted its entire comics universe again with the New 52 event, which had little to no effect on the Batman character or his history, aside from wrapping up some dangling plot threads and resetting a few familiar characters.

Despite the fact that the family-friendly model seems to sell better overall, Batman creators continue to draw their reference from the brooding Dark Knight. With comics currently trending away from the grim anti-hero trope and an even grimmer, grittier Batman soon to appear on the big screen, what comes next is anyone‚Äôs guess.