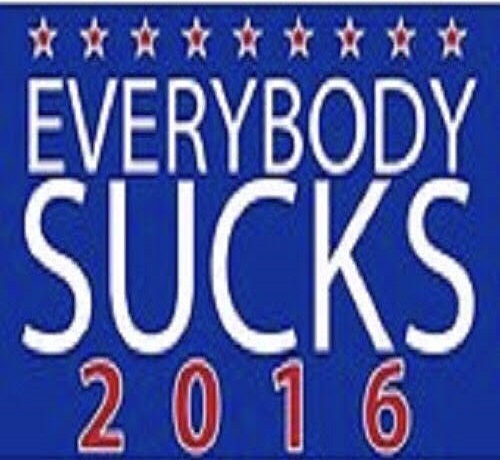 2016 sucked balls so many great people left the earth….
But it’s time for the Year end review 2016
Hosted by Ashish Thomas with Glen Wolfe and James O’Donnell
Recorded at Platinum Wolfe

No, it’s the Children who are wrong…. 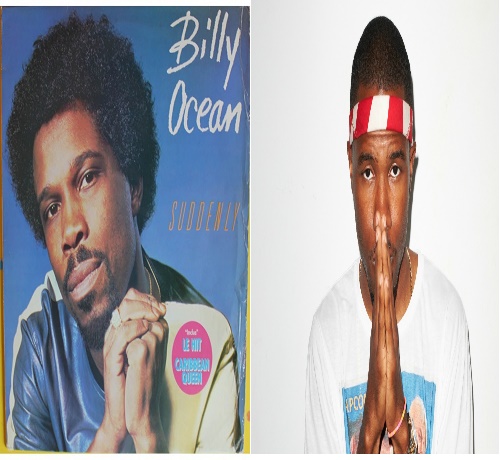 Music has changed but thanks to Radiohead, Metallica and Blink 182 it doesn’t suck so we are stuck in the 2000’s

Also, some shows should be done… NCIS, Law and Order SVU the procedurals are showing their age….

Suicide Squad would’ve been better as a Justice League Dark
Batflec is a step in the right direction.

Comics
Its been a great year
Vision is my favorite series of the year Tom King, Gabriel Hernandez Walta, and Jordie Bellaire 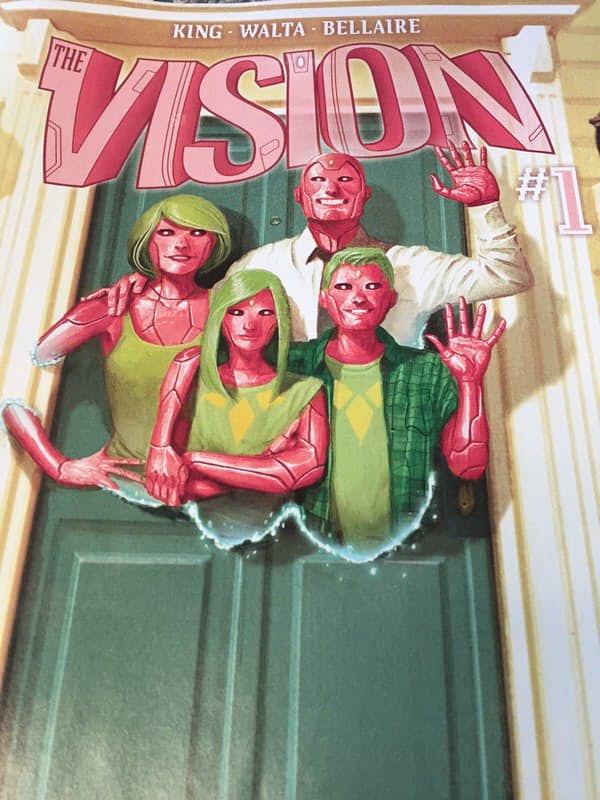 Artist of the Year Declan Shalvey

Bruce Wayne adopting children. The Case for Bruce Wayne being like Mr. Roper….. 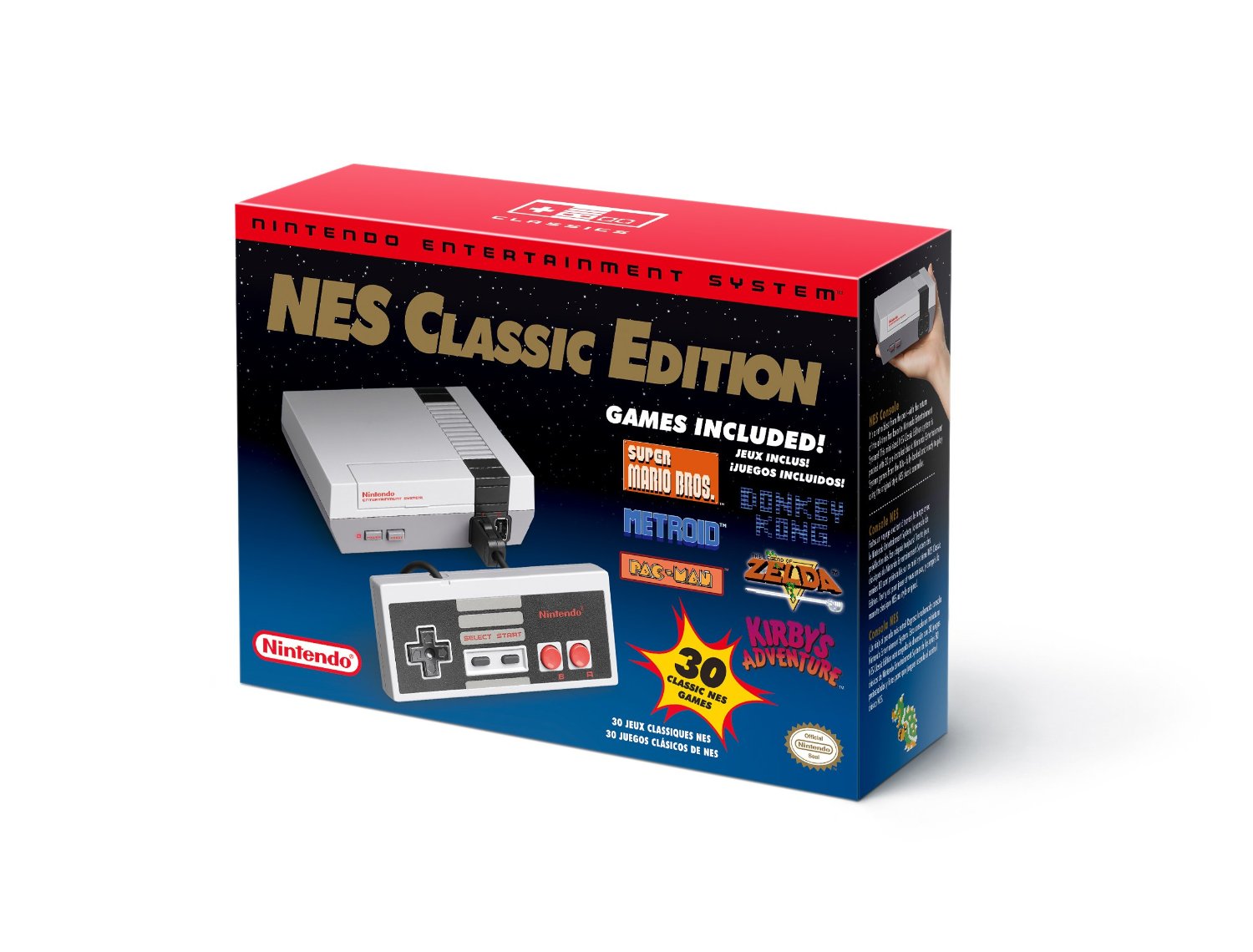 Streaming for the Holidays