This week we see the end of one story Arc (Legends of Wonder Woman #9), a continuation of an amazing story featuring one of the biggest Icons in American History (Rough Rider #5),  and an/the end of one of my favorite series Tokyo Ghost Tokyo Ghost #10.

This is a favorite of mine from one of the best new comics publishers out there. If you love imagining great historical figures on an adventure this is the comic series for you. 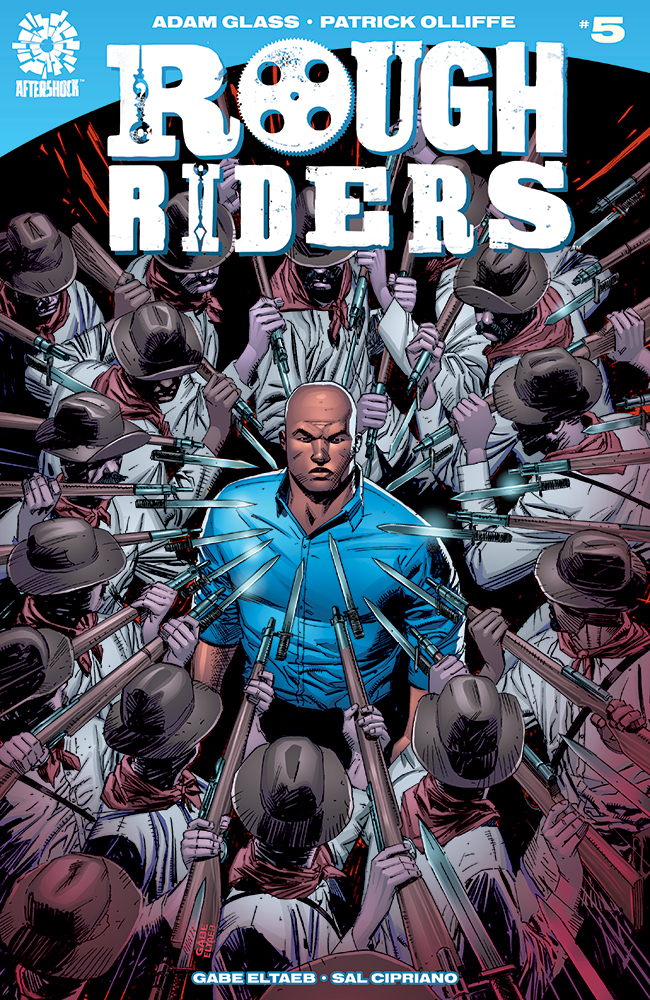 With the help of Thomas Edison and Annie Oakley, STEAMPUNK TEDDY is released upon the Spanish American War. As Teddy fights the infamous Battle of San Juan Hill, Harry Houdini and Jack Johnson make a discovery that will change the course of history, their mission and the rest of their lives. 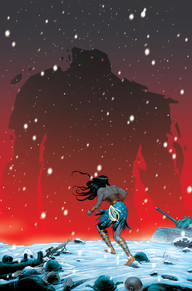 Can’t believe that it’s  Issue 9 the final issue of the first arc thankfully Legend of Wonder woman got green lit for a second arc already if you haven’t check out this great series.

The Titan has awoken, forcing Wonder Woman to confront her most powerful foe. Her friends would stand behind her, but they’ve got their own battles to fight! And as Diana tries to keep the Titan from destroying the families in the battle zone, she calls upon the magic of Gaia. 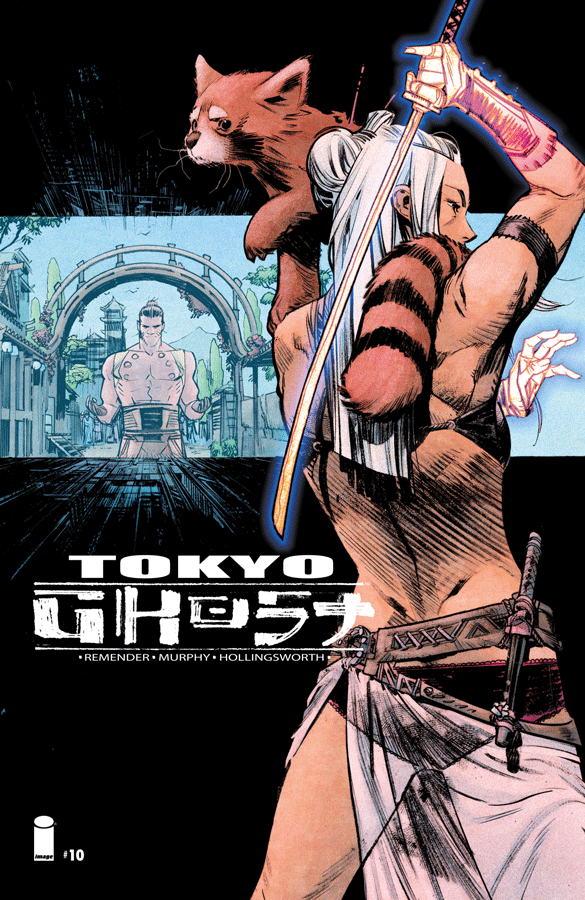 END OF STORY ARC. The final confrontation for the future of mankind is here. It’s Debbie Decay, Mother Nature’s own samurai savior, vs Davey Trauma, the Living Singularity. Critically-acclaimed creators RICK REMENDER and SEAN GORDON MURPHY wrap up their tale of tech addiction, unintended consequences, and love in a world populated by the disenfranchised and isolated.

The Geeked Gods Podcast Episode 19: Next Gen Consoles including VR