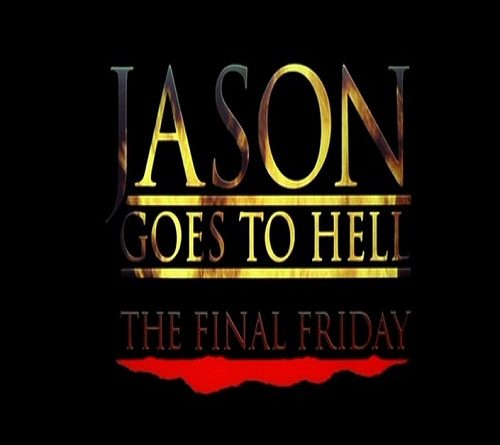 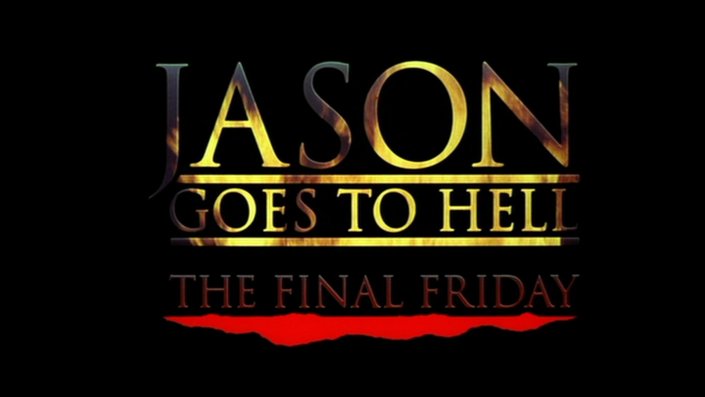 Jason Goes to Hell: The Final Friday starts off with a serious throwback. A title card exclaiming it to be a “Sean S. Cunningham Production” precedes a sequence in which a lone woman drives to a cabin at Crystal Lake, with the iconic Friday the 13th score to set the mood. While filling the tub (gratuitous nudity included), the lights go out and Jason Voorhees show up, machete in hand. So far, it really feels like this is a true return to form for the Friday the 13th franchise; however, this familiar feeling is incredibly short lived.

Not even five minutes later, Jason is blown up by a SWAT team into about one million pieces. His rotten black heart, now outside of his body, still beats. This will be the catalyst for a Jason Voorhees movie so insane that it’s hard to even describe. Still, I’ll try. 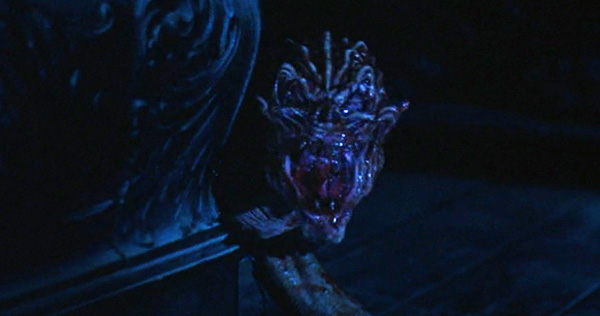 The first “Friday the 13th” film by New Line has been highly criticized since it’s released for being much too ridiculous and detached from the first eight series. This is not, by any means, an unreasonable complaint. For starters, the film barely shows Jason Voorhees at all, though he’s in the entire thing. Let me explain:

In Jason Goes to Hell, a coroner is tasked with examining the dead body of Jason. The coroner is hypnotized by the pulse of the beating heart and gives in to his urges to consume it in a wonderfully gory display. The heart of Jason then consumes the coroner, imbuing Jason’s soul with the coroner’s body. This unnamed man, played by Richard Gant, then takes over the role of the murderer for a while, sans hockey mask. He still acts like Jason – meaning, he brutally kills and murders people in numerous clever ways – but the look is simply not there. And if the resurrection of Jason multiple times before seemed crazy, then the reasoning behind this one is just plain insane.

It is soon revealed that in order for Jason to become just as invincible as he was before, he must possess the body of another Voorhees. Jason Voorhees can only be seen in mirrors, by the way, no matter whose body he possesses. You don’t need to eat his heart to be possessed, by the way; there’s also a crazy little monster thing that comes out of the possessed’s mouths. Much of this information comes from the mouth of a Cowboy Hat-wearing bounty hunter named Creighton Duke (Steven Williams), who is intent on stopping Jason once and for all. Furthermore, Jason can only be truly killed if another Voorhees uses a special ceremonial knife on him.

Make no mistake – the plot of this movie is batshit crazy. 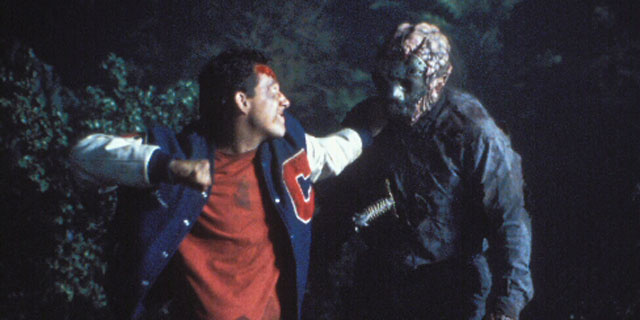 With that out of the way, however, this movie is not awful. It’s just nuts. And although it makes pretty much no sense, it is an entertaining entry nevertheless. You’ve just got to turn your brain off to find the entertainment. Ignore the ultra-fantasy driven plot, and you’ll have a good time. If you like blood, that is.

Which I do. A lot. Which is why I think Jason Goes to Hell is a great entry into this franchise.

For one thing, there is a distinct 1990’s feel to this film. No, it doesn’t feel like any other F13 movie. It’s gritty. It’s a lot more serious. At times, it’s almost…mean. The lighthearted nature of the first eight films is almost completely absent from this one, and coupled with the ultra gore courtesy of KNB EFX Group (Hello, Evil Dead 2), this movie makes for a very grim experience. Even with the shapeshifting Jason. The home video releases have all included unrated versions of the film, and even the R-Rated theatrical cut is gag-inducing. There’s a bodymelting scene in particular that could make you lose any appetite you may have worked up trying to make sense of what’s going on.

Another thing this film has going for it is the cinematography. It is downright gorgeous. The framing of this movie is always on point and the camera never feels lazy or dull. It is fluid without any hiccups or missteps. And for a film that has such a crazy plot, Jason Goes to Hell has very good pacing. It’s a lot quieter than most of the other films we’ve seen in this series so far. It takes its time telling this story, regardless of the lack of believability that comes with this experience. 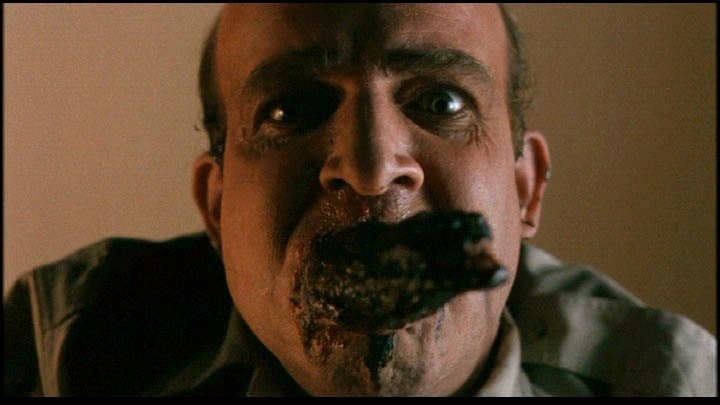 With the return of original Friday the 13th director Sean S. Cunningham serving as producer, you’d expect a more traditional Friday film. It just goes to show that anything is possible. Including, one again, Freddy vs Jason, as Freddy’s iconic glove makes a cameo at the very end of the film. Though there was still about ten years before the two would meet fight onscreen, it now seemed more possible than ever.

Jason didn’t truly die in 1993 as the title of this film suggests, but for the rest of the decade he would remain dormant. For Jason Voorhees, that’s as dead as he’s ever been up until this point.

Meet me in 2001 for the next installment of The Franchise Files, as Jason boldly goes where Captain Kirk has gone before in Jason X!