The Five Greatest Wally West Stories (So Far) By Christopher Baggett As I mentioned last week, DC’s “Rebirth” kicked the door wide open by re-introducing Wally West to the...
by Former Writers January 18, 2017 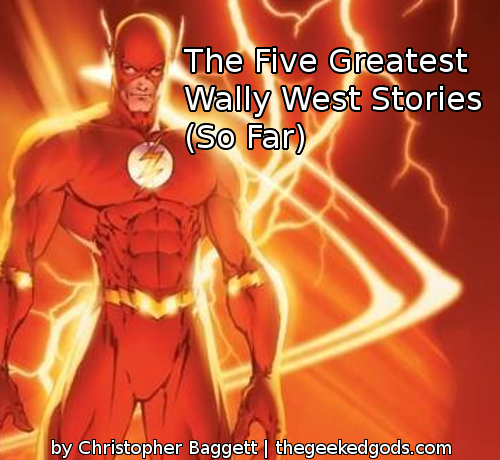 As I mentioned last week, DC’s “Rebirth” kicked the door wide open by re-introducing Wally West to the universe. Introduced as Kid Flash in 1959, Wally became one of the most well-known legacy heroes in the history of comics. Considered The Flash (and later just a Flash) from 1986 up until 2011’s “Flashpoint” event, I grew up reading the character. Wally’s run has that rare, perfect mix of superhero theatrics, intelligently written plots and emotional punch. For me, there’s no better hero than The Flash, and there’s no better era than Wally West’s. It’s hard to do so, but I’ve picked what I feel are the five definitive Wally West arcs. 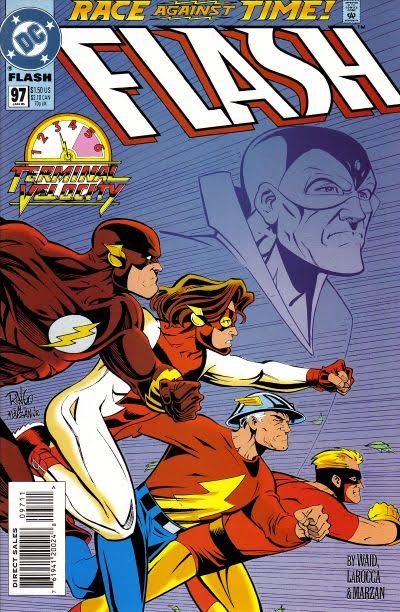 Wally has a vision of the future and struggles to change it, even appearing to go so far as to sacrifice his life. This story marks the first mention of the nirvana-like Speed Force, the afterlife for all speedsters. This was the start of a new era of The Flash that explored and expanded upon the sprawling concept. A mainstay of the franchise, the Speed Force is later established as the source of power for all speedsters.

Okay, this one’s a hell of a lot to set-up. Linda Park is the love of Wally’s life, and his “lightning rod”; no matter where he gets lost, he can find his way back to her. One year earlier in “The Flash” #142, Linda is plucked out of reality on their wedding day. Only Impulse (who was from the future) can remember her. At the conclusion of “Chain Lightning” in “The Flash” #150,  Wally merges with the Speed Force to trap the villain Cobalt Blue. But without Linda, he’s unable to find his way home and is seemingly lost forever. Then a strange new Flash appeared, wearing a darker costume and refusing to unmask. The mystery of the new Flash and his eventual fate (as well as Wally and Linda’s) kept readers guessing for over a year. “Dark Flash Saga” is the culmination of two years of stories, but it resonates on an emotional level that few stories do. 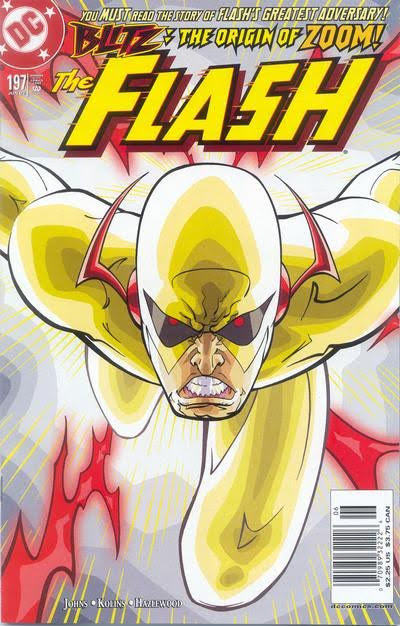 The Flash’s ally, criminal profiler Hunter Zolomon lost the use of his legs after Gorilla Grodd attacked Iron Heights. Wally refused to use the Cosmic Treadmill to change time and restore them, so Zolomon attempted to himself. The ensuing accident left Zolomon able to travel throughout time in a manner that appeared like super speed. Driven insane, Zolomon christened himself Zoom and set out to make Wally a better hero by showing him the ultimate tragedy. The payoff here isn’t just notable for the incredible reimagining of the Reverse Flash. The story’s finale sees cameo returns of Barry Allen and Hal Jordan, then serving as The Spectre. To help a hurting Wally, Jordan offers to erase all public knowledge of The Flash’s identity. Wally’s ID is a secret again after 200 issues and 16 years, in a story written five years before Spider-Man did it in “Brand New Day.” 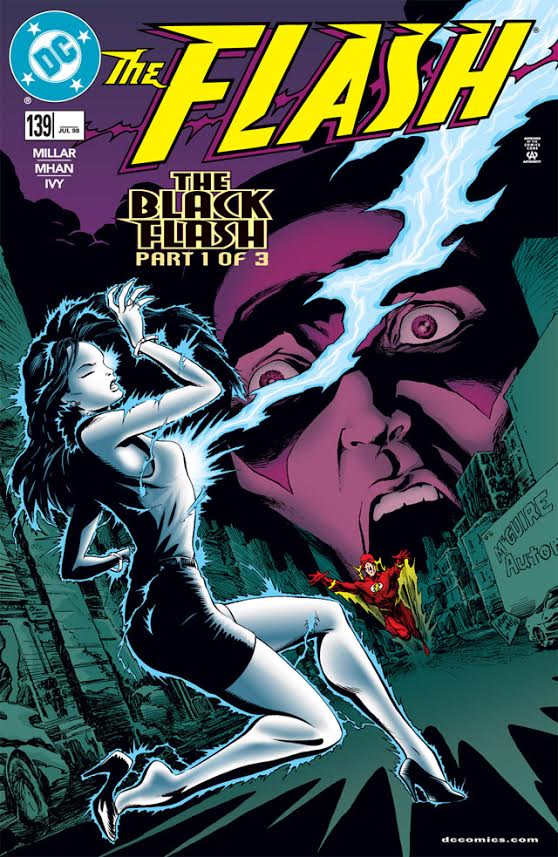 The Speed Force incarnation of death is chasing Wally but misses its target with devastating consequences. Crestfallen and unable to use his powers, Wally prepares to give up being The Flash and leave town, only to discover that Death is still coming for him. Debuting in this story, The Black Flash is an iconic image, a herald of death that appears when a speedster is destined to die. The finale sees  Wally outrace Black Flash to the end of time, where Death has no meaning. Packed with action and emotional highs, this story is a definitive example of writers finding unique solutions.

1) The Return of Barry Allen 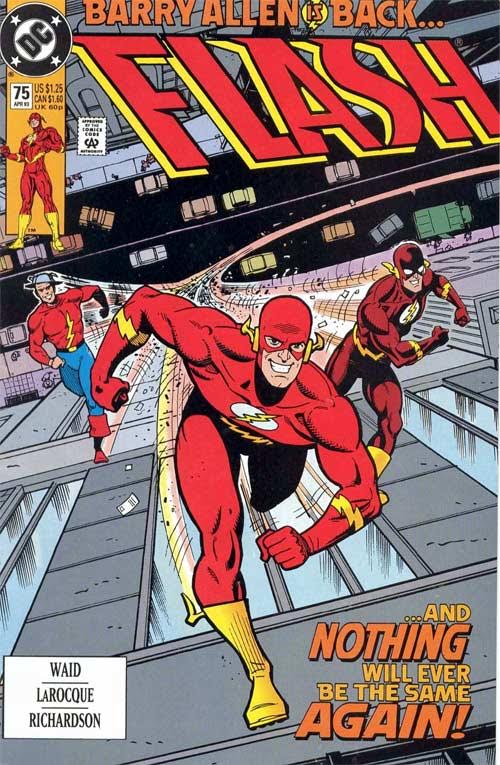 When Wally became the Flash, one of the first major stories was his hang-up over replacing Barry. The mental block kept Wally from running as fast as his mentor, but he eventually began to work around it. Finally settling into his new role, Wally is shocked when he discovers Barry Allen, alive and well, standing at his doorstep. Barry’s return shocks the world, and the fallout affected the characters for years. “The Return of Barry Allen” is the definitive exploration of what legacy means to the concept of The Flash, both in embracing it and surpassing it. If you want a reason to love Wally West, this is the story to read.