Rob Zombie created something brutal and unforgettable in 2005 with his second full-length film. 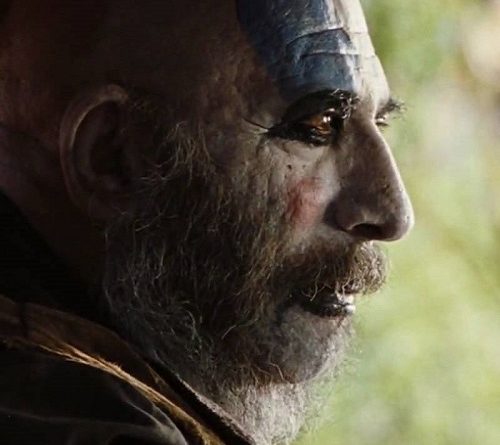 In Rob Zombie’s 2005 masterwork of a grindhouse road movie, the typical American Outlaw character is pushed to a sadistic extreme. The Outlaw has been a staple of American cinema for decades, but Zombie’s version of it is much grittier and demented. The”protagonists” of The Devil’s Rejects lack any redeeming virtues. They are the true embodiment of evil – and yet, they are somehow irresistible.

Say what you will about the musician/director, but the man knows how to make a good character. Though many will debate this, his fans will fight to the death about this. Their tattoos of Otis Driftwood and even more recently, Doom-Head, say otherwise. Maybe it’s a perverse fascination with people that are just completely horrible. Or maybe it’s something more simple, like an attraction to quotable movie lines. I’m not sure what it is, and that makes it all the more unsettling.

I love the characters in The Devil’s Rejects. Bill Moseley is at his best as Otis, Sheri Moon Zombie was made to play Baby, and Sid Haig seems a little bit too comfortable playing Captain Spaulding. And yet, from the opening of the film, I absolutely loathed William Forsythe’s character as Sheriff Wydell.

The Firefly Family represents the ultimate middle finger to authority. Though the first shot of Moseley’s character is of him sleeping with a naked dead girl that he clearly murdered himself, we are expected to identify with him and find an enemy in Wydell. Zombie, in his deranged genius, is able to put the viewer on the side of a maniacal necrophile against a police officer whose only wish is to seek vengeance for his slain brother. But we hate him, and we love the Charles Manson lookalike.

Throughout the movie, we see the Firefly Family commit numerous acts of violence against innocent people. They wouldn’t think twice about killing you, often in brutal ways. But they’re a family that’s on the run, a group of people far outside the law, and they represent the purest of rebels. We forget just how awful they are during scenes of ice cream eating and jokes. There is a distinct humor instilled in all three of them which separates them from most ruthless killers.

Spaulding and company seem to genuinely care about each other, even if they’re reluctant to show it (as is the case with Otis). The audience is able to see a close bond between them and their extended family. Though it in no way negates the acts of cruelty they all take part in, it manages to make us gloss over the icky parts and root for them. Which is the most genius part of the film.

At the movie’s conclusion, The Devil’s Rejects go out with guns blazing. As “Freebird” plays, we watch a battered group of sadists face off with the law one time. As they face their death, a palpable sense of loss is felt. Yet at the same time, their death means that countless good-hearted people will avoid violent deaths. There is no way in Hell that any of these characters could or would ever turn over a new leaf and start living with morals.

The end is where we really start to feel dirty. As our “heroes” are shot and killed, the music stops. Once it starts up again, it’s no longer powerful and in your face like the final minutes of Skynyrd’s anthem, but somber and longing. The credits play out as we follow a long and winding empty road. We are then left feeling almost hurt. Why did these characters have to leave? Did they really need to die?

Yes – yes, they absolutely did. They deserved every bullet, and maybe a couple more. They were brutal, horrendous, selfish human beings. But why do we feel so sad? Does this make us bad people? I felt confused the first time I saw the film in 2005 by these feelings, and over a decade later, some of that still lingers. Our connection to these characters is a disturbing one, but it’s a slippery slope that many of us have fallen into.

To say the strength of this movie lies in the actor’s performances alone would be discounting a huge part of the overall product. Rob Zombie’s choice of music throughout the film is really what gives the whole ordeal an emotional boost. We begin with “Midnight Rider”, a song by The Allman Brothers Band about life on the road. It instills a feeling of wanderlust. It’s you against the world. It doesn’t matter where you’re going to sleep tonight, and it doesn’t really matter where you’re going. What does matter is that you’re on the run, and there’s no way anyone’s going to catch you.

Throughout the film, we have some of the best music that rock has ever had to offer. We feel the power of the riff with James Gang’s “Funk #49”. Other times, it’s just honest to goodness feel-good summer music. These songs are associated with good times and fond memories, juxtaposed with horrible people doing horrible things. In a way, it plays a huge trick on us. It allows us, against all odds, to like these characters.

I do believe that Rob Zombie is an extremely talented filmmaker. He’s all the better in the sense that his films have the power to make you feel like you’re watching something you should have never seen. A viewer might feel extremely guilty at shedding a tear during Otis’ death when earlier in the film he bludgeoned a man to death with a club, and that’s understandable. Zombie is a master of the obscene, and this has never been more apparent than in The Devil’s Rejects.

Thanks to him, “Freebird” will never be the same again. The song had existed for thirty years before the film, and in a single stroke, Zombie changed the meaning of it for countless viewers. Now that is something truly powerful. 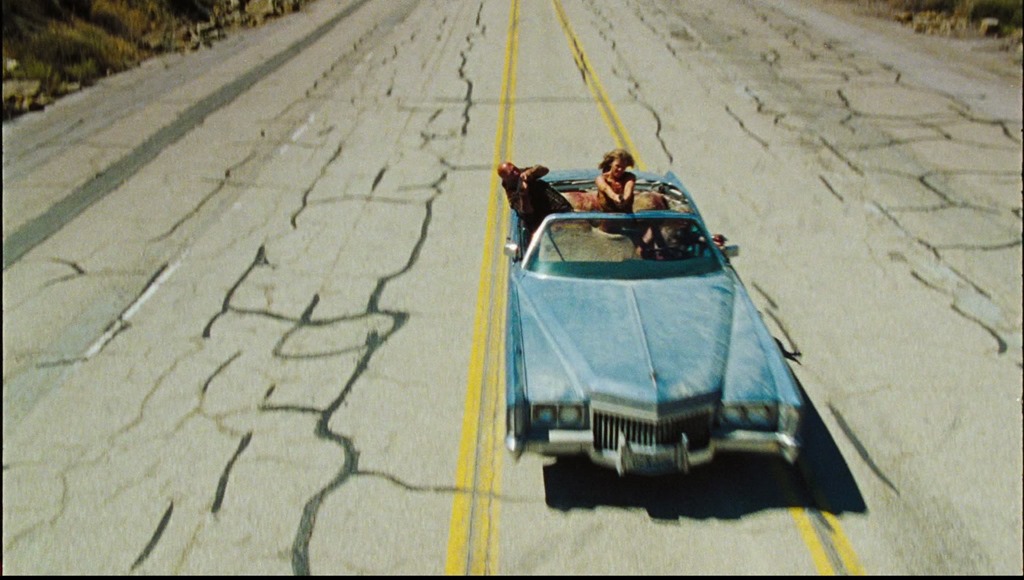