The Best BAMF’S in Comics

There’s something to be said for BAMFs. Whether male or female, they’re the cornerstone of comics and what make graphic novels worthwhile.  Yet, despite BAMFs being so common, there... 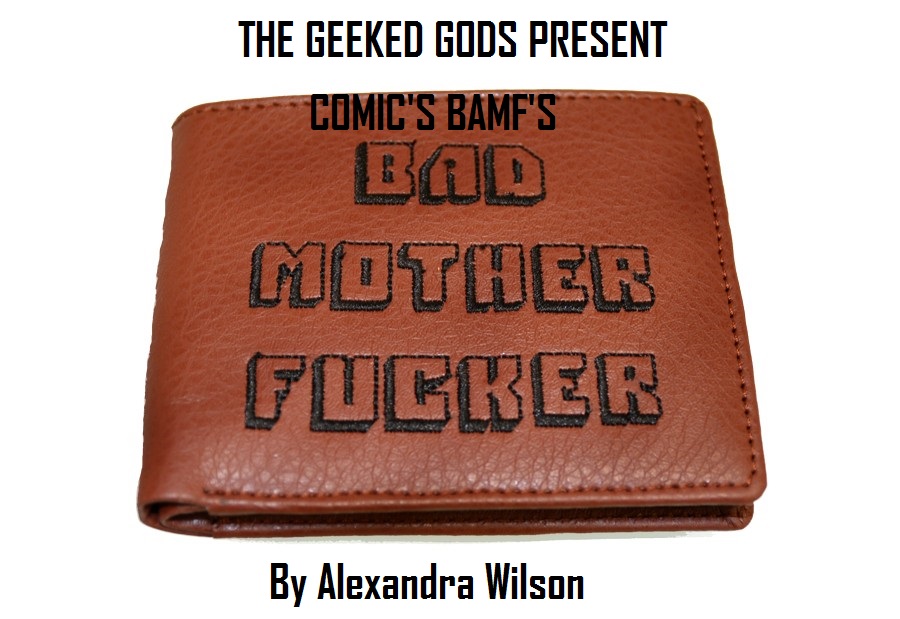 There’s something to be said for BAMFs. Whether male or female, they’re the cornerstone of comics and what make graphic novels worthwhile.  Yet, despite BAMFs being so common, there are those who have become classic characters – consistently replicated but never truly replaced. Here are our picks for the top 5 BAMFs in comics. Let us know in the comments if you agree! 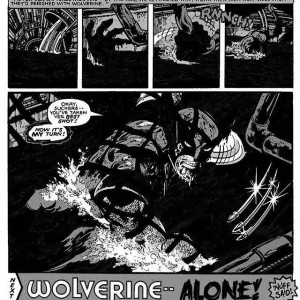 Ever since his debut (against the Hulk, of all characters), Wolverine has been the ultimate comic book bad-ass. Not only did he never take any lip from anyone, but his samurai backstory only made him more awesome (which, we admit, we didn’t think possible). There are several different iterations of Wolverine – Old Man Logan, for example – but we at The Geeked Gods think that you just can’t beat a classic. Though we have to admit – X-23 comes pretty close. 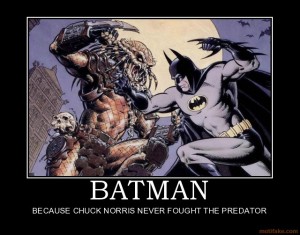 Of course he’s on this list!  Bruce Wayne is simultaneously the everyman that proves you don’t need superpowers to be a superhero and the first genius-billionaire-playboy-philanthropist we worshipped.  His tragic backstory has been copied time and time again, but there’s no copying the gravitas and gallery of rogues that Batman possesses.  Even though his 1939 comics debut was more campy than killer, you can’t deny that the Dark Knight has earned his title. 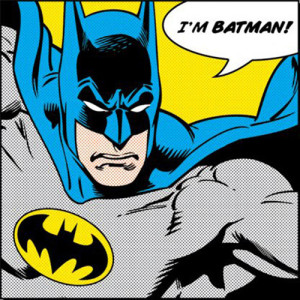 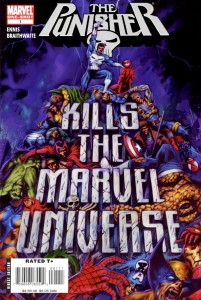 Ignoring the silver screen interpretations, Frank Castle is one of the most hard-core characters in comic book lore.  His foil and occasional rival, Daredevil’s pursuit of justice through the legal system is contrasted excellently by the Punisher’s disregard for it.  He takes on mobs, supervillains, and rouge militia with ease – and there are bullet holes to prove it.  Castle is both a BAMF and a great example of a popular anti-hero, one of the reasons we can’t wait for a new Punisher book come 2016. 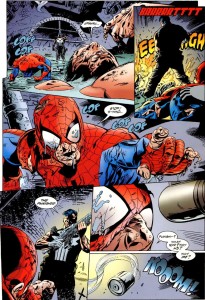 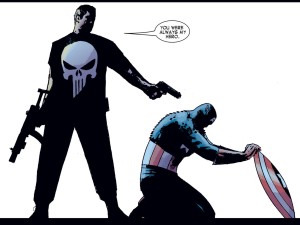 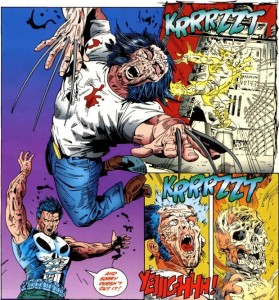 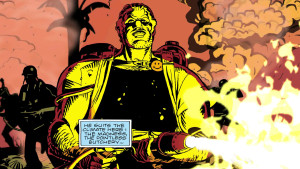 The most mysterious entry on this list, the Comedian spends most of Watchmen (spoiler alert!) dead. His story and motivations are portrayed to the reader via flashbacks, and it’s only after he’s dead do we find out exactly why he’s dead in the first place. His cynicism knows no bounds, and despite seeming the most ridiculous, readers eventually realize that the Comedian is perhaps the sanest out of all the Watchmen.  Add that to the fact that fought in (and survived) both WWII and Vietnam and we have ourselves a comic book BAMF. 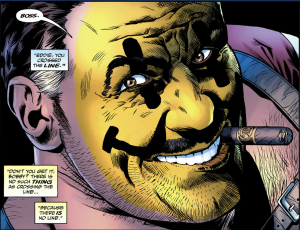 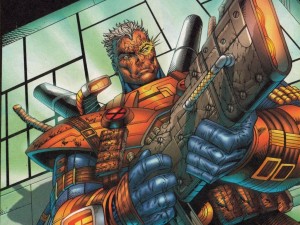 The 90s era of comics was, in a word, “extreme.” Extreme costumes, extreme bad guys, extreme powers… pretty much extreme everything. “Extreme comics” personified resulted in Cable, who was intro’d in the late 1980s as a mutant of action.  Writers proved pretty quickly that he was able to take on Wolverine and, due to his battle-scarred attitude, he became a fan favorite.  This BAMF has survived pretty much every horrific experience comics can imagine – from genetic experimentation to a dystopian future to a solitary upbringing – and he has definitely earned