Believe it or not, celebrities are just like us. Other than the fact they’re incredibly famous, they have geeky interests just like we do, some of which are incredibly... 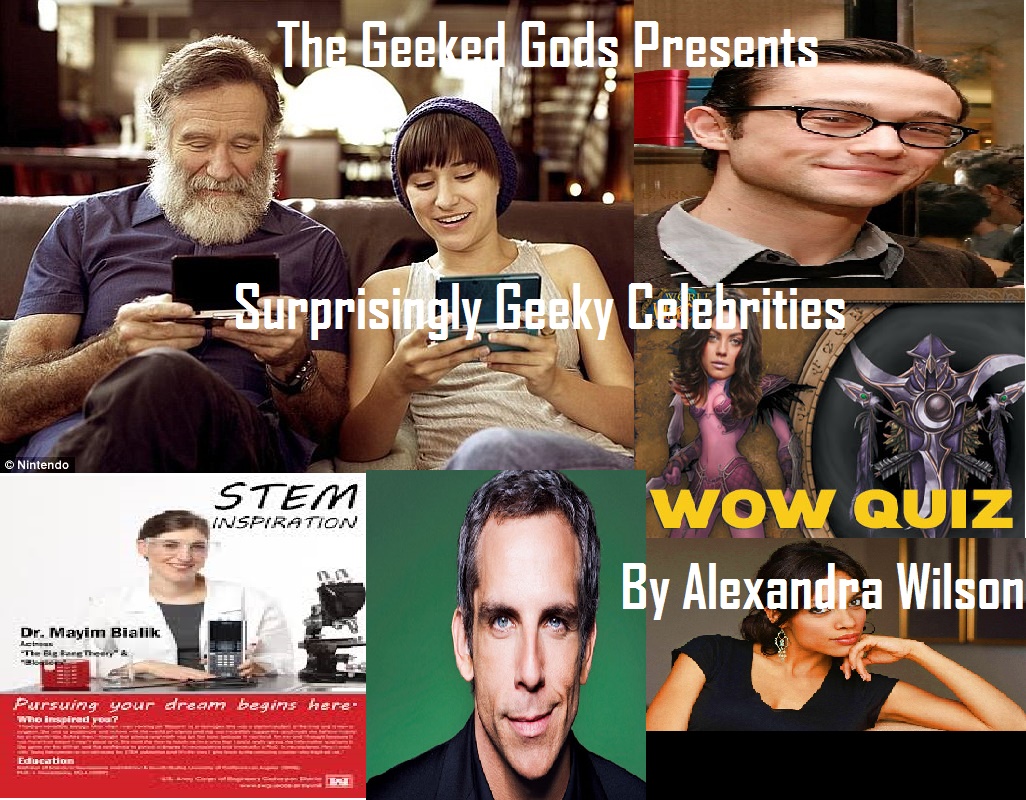 Believe it or not, celebrities are just like us. Other than the fact they’re incredibly famous, they have geeky interests just like we do, some of which are incredibly surprising. Here are a few celebs that are as geeky as you and I – we’ve just been a little slow on the uptake.

Though he’s created some of the most notable characters in modern comedy (Zoolander, Tony Wonder, Greg Focker, etc.), Stiller has never really ventured into science-fiction or fantasy. However, that hasn’t stopped him from becoming a hardcore Trekkie. Stiller has marathoned the original Star Trek several times – he can tell you the only actor to have played a Klingon, Vulcan, and Romulan and other highly-specific facts about the show. No word yet on if he’ll make an appearance in Star Trek Beyond.

Yes, she plays a nerd on television, but Bialik is also an actual neuroscientist. Once she left Blosson, the television show that started her career, she attended UCLA and studied for degrees in both neuroscience and Hebrew and Jewish Studies. She later earned a Ph.D. from the same school, with her research focusing on OCD among individuals with Prader-Willi syndrome. In 2012, Bialik used this research as a basis for a book on parent-child bonding. Who knew?

Fans were excited when Nintendo used Robin Williams to advertise The Legend of Zelda: Ocarina of Time 3D, but most didn’t know that he wasn’t just a brand ambassador. Williams was a diehard Zelda fan, having played the franchise’s games for years before he appeared in the ads. Need proof? He named his daughter after the series’ princess. (I mean, think about it – why else would anyone name their daughter Zelda?) 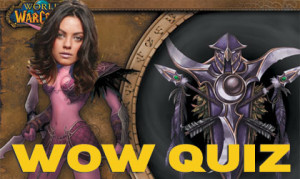 Kunis is a huge gamer – ranging from tabletop game Settlers of Catan to World of Warcraft. She’s such a fan that her addiction to WoW has gotten too intense and she’s had to stop playing. (And yes, nonbelievers, that’s absolutely a real thing and if you were an avid WoW player too you would totally get it.) Kunis claimed that it was interfering with her work responsibilities and she had to temporarily delete her account.

Like Stiller, Dawson is also a Trekkie. If they were to ever run into each other, though, Stiller might have trouble talking about their shared interests. Dawson can speak Klingon, and has exhibited this skill during several press interviews. She’s also very excited for when we have holodecks and can travel through space.

When on an episode of The Nerdist Podcast with Chris Hardwick, Levitt confessed that he loves playing Dungeons & Dragons. He’s a regular D&Der and loves tabletop games; since sharing his hobbies publicly, he’s been pop culture parodied (in a good way)! In the Community episode “Advanced Advanced Dungeons & Dragons,” The Dean plays the character named “Joseph Gordon Diehard” – a reference to both his role in Looper and his love of D&D.

Spotlight: Our Interview with Tim Seeley about Revival

Things you can do in real life from Comic Books