Superman Reborn for a New Generation

Superman Reborn for a New Generation   Superman’s had a pretty rough go at it. For years he’s been a bit of a joke among fans; the “Big Blue...
by Former Writers April 19, 2017

Superman Reborn for a New Generation 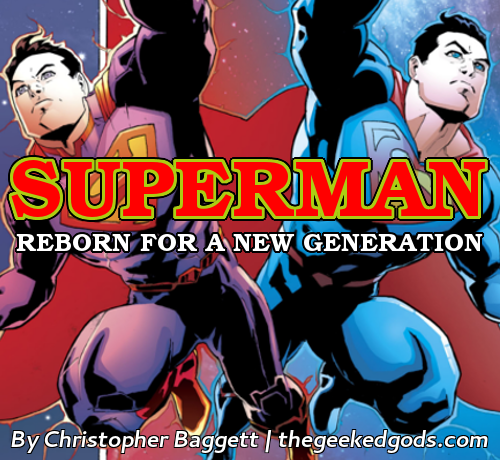 Superman’s had a pretty rough go at it. For years he’s been a bit of a joke among fans; the “Big Blue Boy Scout” mentality wasn’t viewed as a positive when heroes like Wolverine and The Punisher were industry best-sellers. Writers seemed to have the hardest time finding a way to make Superman a viable best-seller again while maintaining his “Aw, shucks” mentality in the modern era of comics. When DC announced its line-wide reboot, “The New 52”, Superman was one of the first to get a drastic reinvention, but it never really clicked with fans. The new Superman was brash and angry, and quick to resort to violence to solve his problems. Even for a generation who couldn’t relate to the small-town values of Superman, this was a step backward. 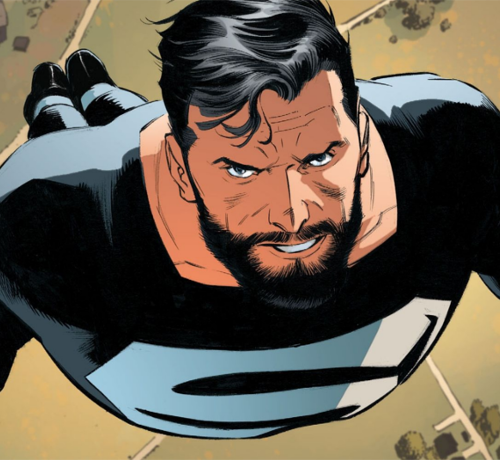 Following the “Convergence” event, the classic post-Crisis Superman was stranded in the New 52 Universe.

And so with DC Rebirth, DC made the risky decision to take action. Spinning out of the “Convergence” event, the pre-New 52 Superman returned to modern continuity, albeit remaining hidden for the first year. Sporting a full beard and black uniform, Clark worked in secret to protect Lois and their son, Jon, but fans could see something more was going on. At the conclusion of “The Final Days of Superman,” the New 52 Superman died. In the pages of “Superman Rebirth” the following month, the original Superman discovered the regeneration matrix that had once brought him back to life wasn’t present on this Earth, and there was no way to resurrect this timeline’s Superman.

Spearheaded by Peter J. Tomasi and Dan Jurgens, the Rebirth era of Superman has been something of a return to form. The older, more mature Superman has been able to bring the character back to his roots: he is, yet again, a simple man who grew up on a farm and carries with him the values of an older generation. But he no longer feels hokey or dated. By giving him a family, specifically a son to care for, Superman now comes across as a paternal figure trying to do right by his family and create a world that they can be proud to be a part of. 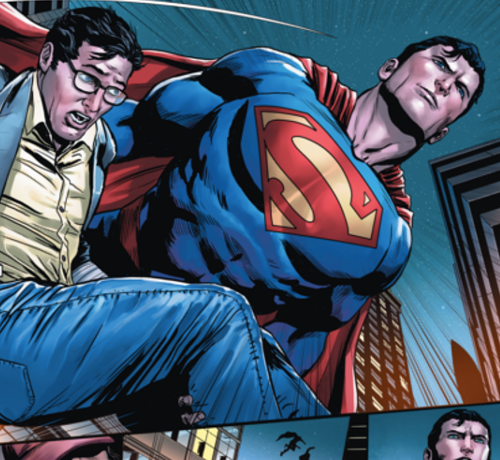 The new world wasn’t all fun and games, though. As Lois and Clark lived in Smallville under the assumed names of Clark and Lois White, there was another Clark Kent in Metropolis, one who had all of Clark’s memories but none of his power and recollection of being Superman. The mystery of the fake Clark Kent drove the books for the first several months, and might be one of the best mysteries “Superman” has ever done. 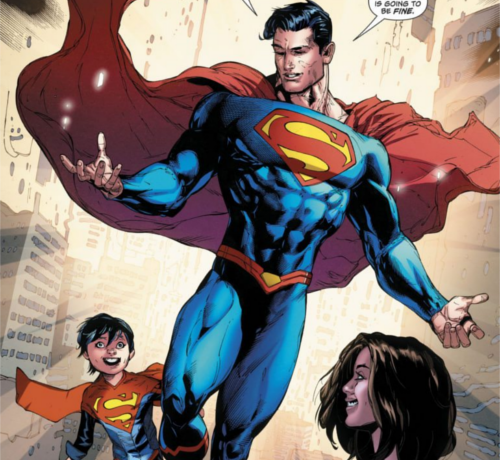 Following “Superman Reborn”, DC’s continuity has been changed to allow the inclusion of both Supermen’s histories.

The mystery of the new world came to a head in “Superman Reborn,” a recent storyline which resolved the two Supermen dilemma by having the energies of both Supermen and Lois Lanes merge into single entities, notably younger and carrying the memories of both timelines. With the fake Clark behind them and a new world ahead of them, the “Rebirth” era of “Superman” and “Action Comics” looks to be brighter than ever. It’s been a long time since it was the case, but lately, I’ve been more excited to read DC titles, and Superman titles have crawled their way to the top of the list, even surpassing “Batman” or “The Flash” for me. There’s no better time to be a fan of the Big Blue Boy Scout.