Superman III-Review by Jake Hill The first Superman movie totally codified how the Man of Steel should be portrayed. The second matched the big blue boy scout against his evil equal....
by Jake Hill September 22, 2017

The first Superman movie totally codified how the Man of Steel should be portrayed. The second matched the big blue boy scout against his evil equal. The third one… just sort of exists. It’s not as bad as the abysmal fourth film, but it’s nowhere near the quality of the first two. 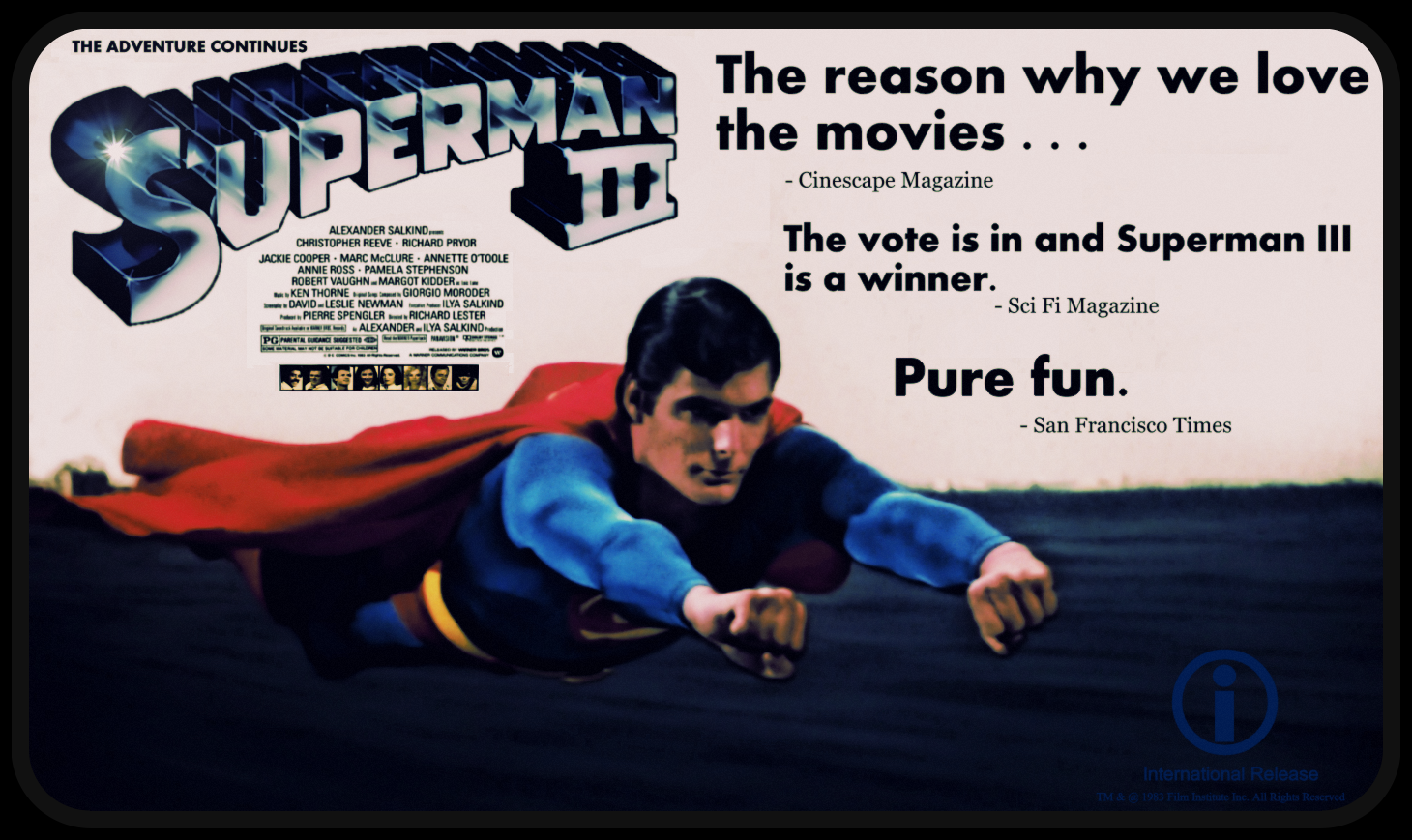 Superman III was directed by Richard Lester. You’d best know him from, um, the Beatles movies. The screenplay was written by David Newman and his wife Leslie. David had been nominated for the Academy Award for his work on Bonnie and Clyde, and worked on the earlier Christopher Reeve Superman films. By all accounts, Newman was an avowed fan of the Man of Steel, having adapted a 1966 Superman Broadway musical later in his career.

Newman’s Kryptonian-loving pedigree is what makes the failings of Superman III so peculiar. It’s the sort of film that established the comic book fan fear of movies that “don’t really get” the characters involved. Unlike later efforts, it doesn’t seem actively embarrassed by the source material, but it walks a strange line that ignores a lot of what makes the comics great. 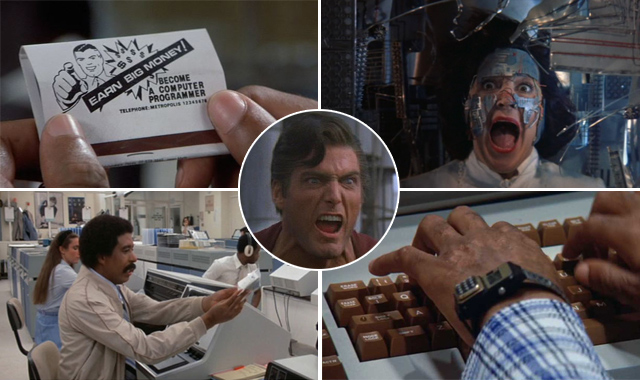 The villain in Superman III is computer whiz Gus Gorman, who in an inspiring bit of casting, is played by Richard Pryor. The early 80s conception of a computer hacker is exactly as dated as you would imagine, and Gus has little in the way of his own motivation, bumbling his way through the movie and ultimately serving the whims of Ross Webster, a boring stand-in for Lex Luthor. 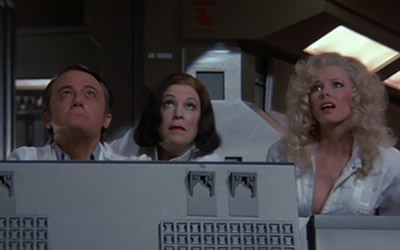 In the pantheon of Superman villains, there are still to this day a great number who have never made it to the big screen. Luthor is incredibly overdone, though that wasn’t the case in 1983, it’s not like he’s so necessary to the story that he needed to be replaced by a dull imitator. Pryor is fun, and you can imagine a version of the film where his character works, but this isn’t it. Gone is the mythic tone that Richard Donner and Marlon Brando brought to the table, leaving only the campiness and the excellent John Williams theme. 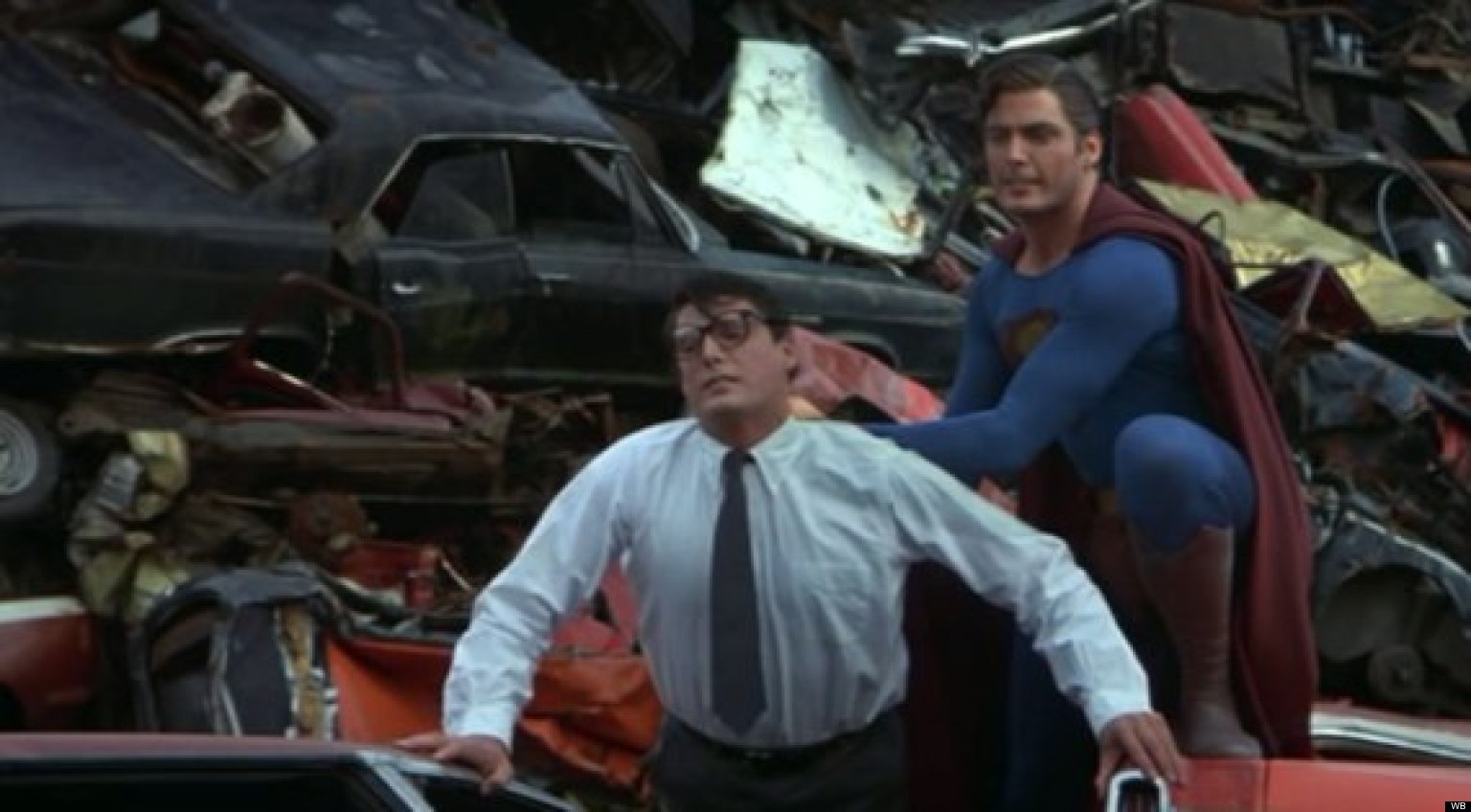 The whole thing feels strangely obligatory, kind of like some modern superhero films. Superman and Clark Kent don’t really grow or change, with the exception of the famously weird binge drinking scene in which Clark needs to strangle an evil version of Superman. Again, you can see the sequence working in a different film; the underlying idea is a good one, but here it’s just strange and silly. The movie is just another installment of the continuing adventures of Superman.

The lesson to be learned is that while comics and TV show episodes can be throwaway adventures, movies work best when they feel like big events. If people are going to go to a special theater to sit in the dark with strangers and enjoy a story, it needs to be a story worth telling, not just a distraction. While Superman III feels effectively like a Superman story, it’s the kind you’d find in the dollar bin, not the kind that collectors desperately hunt for.