We all know there are plenty of Super Smash Bro’s games out there, but I know these four the best. The Newest 3DS Smash, Nintendo 64, Brawl and Melee,...
by Madison Worm April 11, 2017

We all know there are plenty of Super Smash Bro’s games out there, but I know these four the best. The Newest 3DS Smash, Nintendo 64, Brawl and Melee, and to me these 4 are the gods of Smash, so how about we rank them. 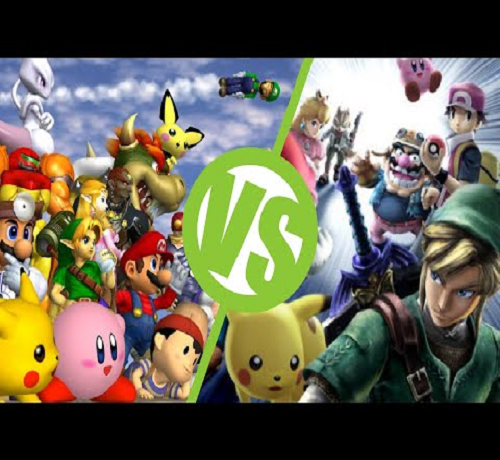 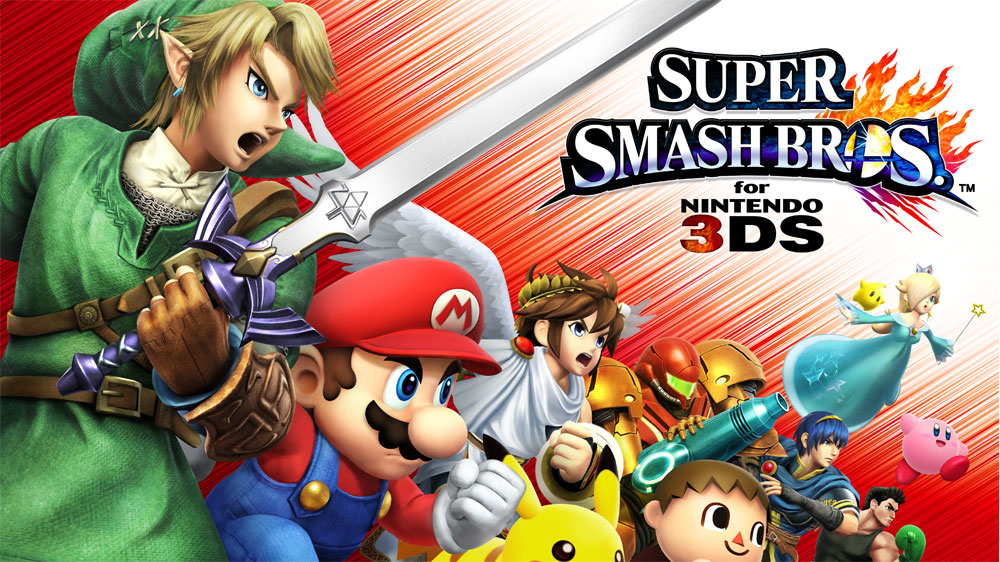 This Smash is the smoothest, and most balanced of the Smash games, which is to be expected as it’s also the newest of them all. While some characters can still be overpowered, this version of Smash includes the ability to customize characters which helps, no matter what character you use, play the character in your own unique way. If you like using combos (and who doesn’t) this is the perfect smash for you; it has the balance of Melee and the use of combos like Brawl. While Smash is known, like many other games, for having the player unlock character’s as the game goes on, this is the first smash to have DLC characters. For me, the DLC does not help nor hurt the game; the DLC doesn’t give you any advantage over other players, it’s just a small group of extra characters if you want them.

Although Brawl is not the most balanced Smash, it has quite a few characters, and they set the game up for players to use combos. More items were introduced, as well as the final smash. Brawl hosts about thirty-seven characters compared to the twenty-six in Melee, the increased choice of characters is simply nice and always is. Brawl was the first Super Smash Bro’s to focus heavily on combos. Brawl hosts more than fifty items and depending on how you feel about items this is incredibly helpful in defeating your friends and foes.

Melee, it was a pioneer of its time. Melee more than doubled Smash’s character count and more than tripled the stages. Melee introduced a lot more moves, and while combos still weren’t integrated, it was a huge step up and made gameplay better. There was a bit more to do in the game including action replay. It was the first attempt to expand the game, and it was pretty successful.

The Nintendo 64 Smash is pretty basic, and while it will always have a special place in my heart (due to it being the main Smash I grew up with), it just doesn’t compare to how Nintendo has expanded the game. There were only twelve characters total and nine stages. While it may have been a good game at the time, and for my childhood, Nintendo has clearly come a long way from its Nintendo 64 days.

What’s your favorite Smash Bros game, did it make the list, let us know in the comments below.