SUPER HUMAN RESOURCES IS BACK. Welcome back to the HR department of the world’s greatest super team. Super Crises International has been infiltrated by sinister forces. Tim from Finance...

SUPER HUMAN RESOURCES IS BACK. 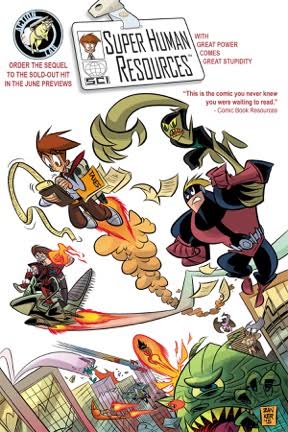 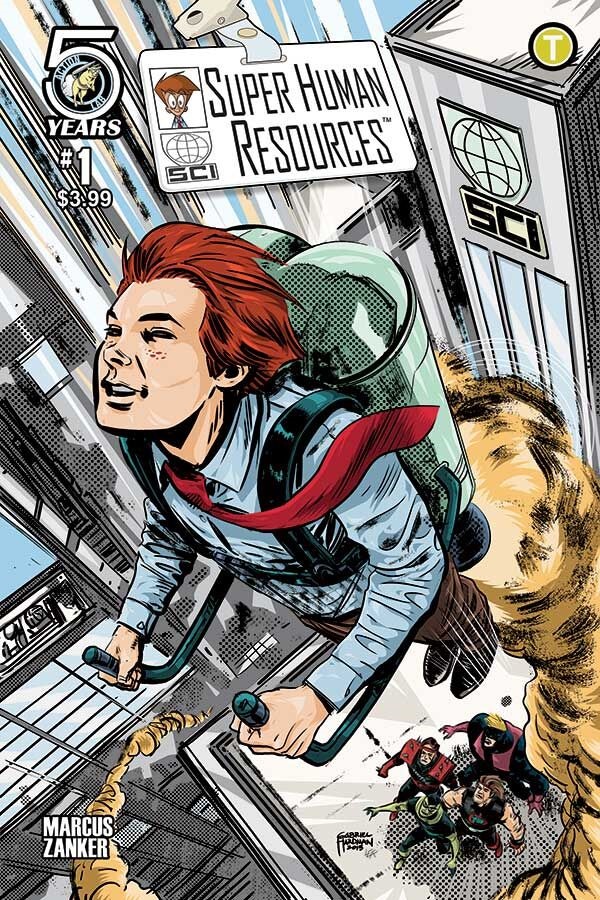 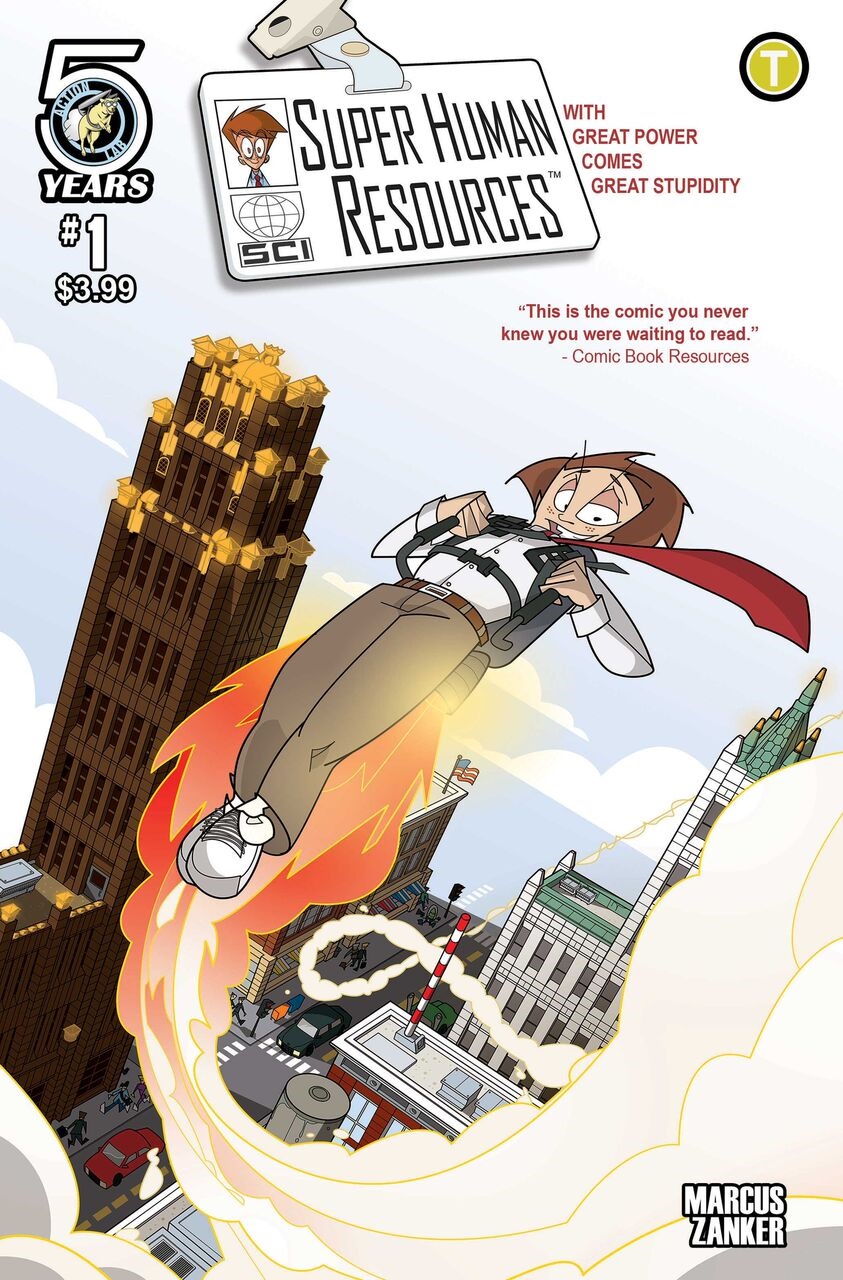 Here’s what awesome folks had to say about Super Human Resources I :
“This is the comic you never knew you were waiting to read.”
– Comic Book Resources
“This might be the funniest comic book ever produced.”
– Newsarama
“It may just be the single most entertaining comic book you’ll ever read.”
– Diamond Previews
“This book is @%#$$-funny.”
– Joe Kelly (Deadpool, Spider-Man, JLA, I Kill Giants)
With the four hundred Civil War II and DC Rebirth titles coming out every week, readers need to tell their
stores if they want to see something different!
PLEASE TELL YOUR STORE TO ORDER SUPER HUMAN RESOURCES FROM ACTION LAB. 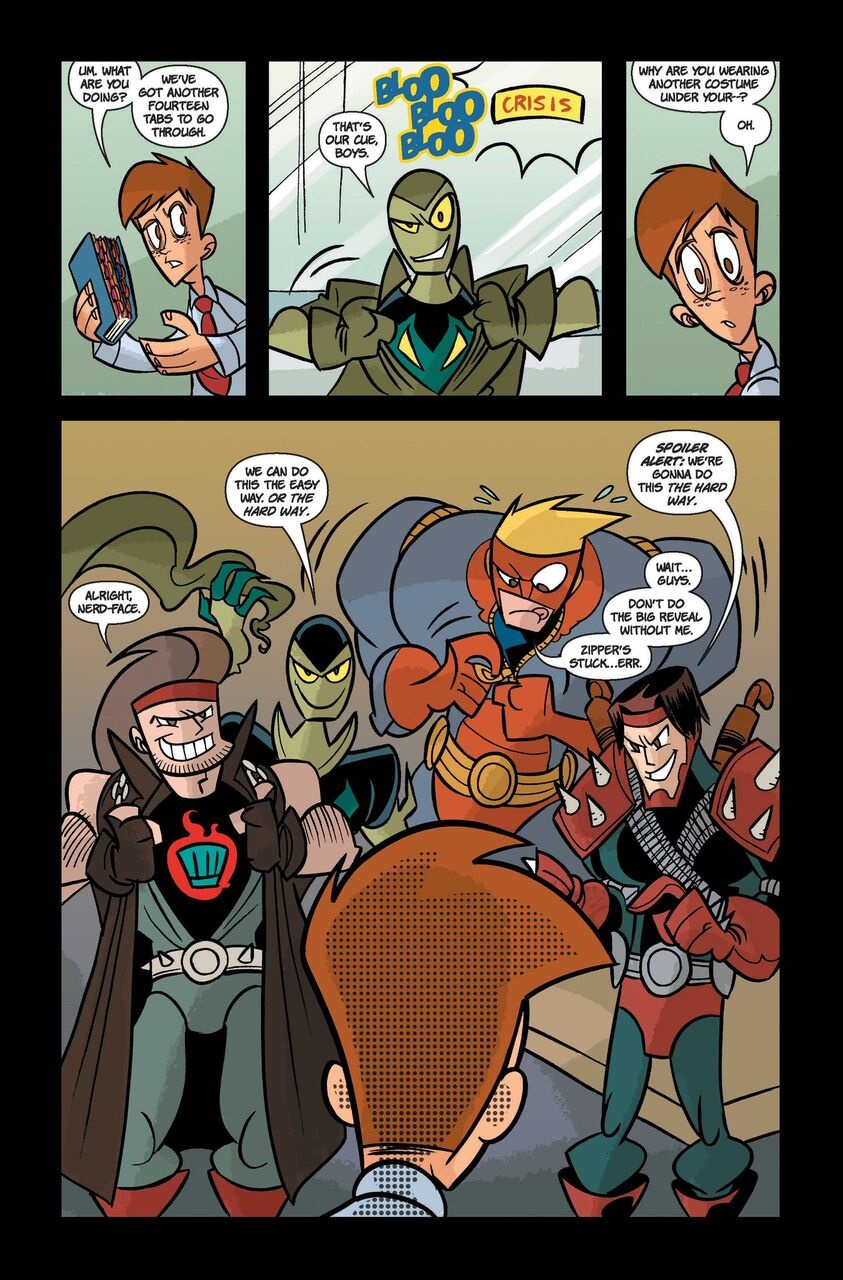 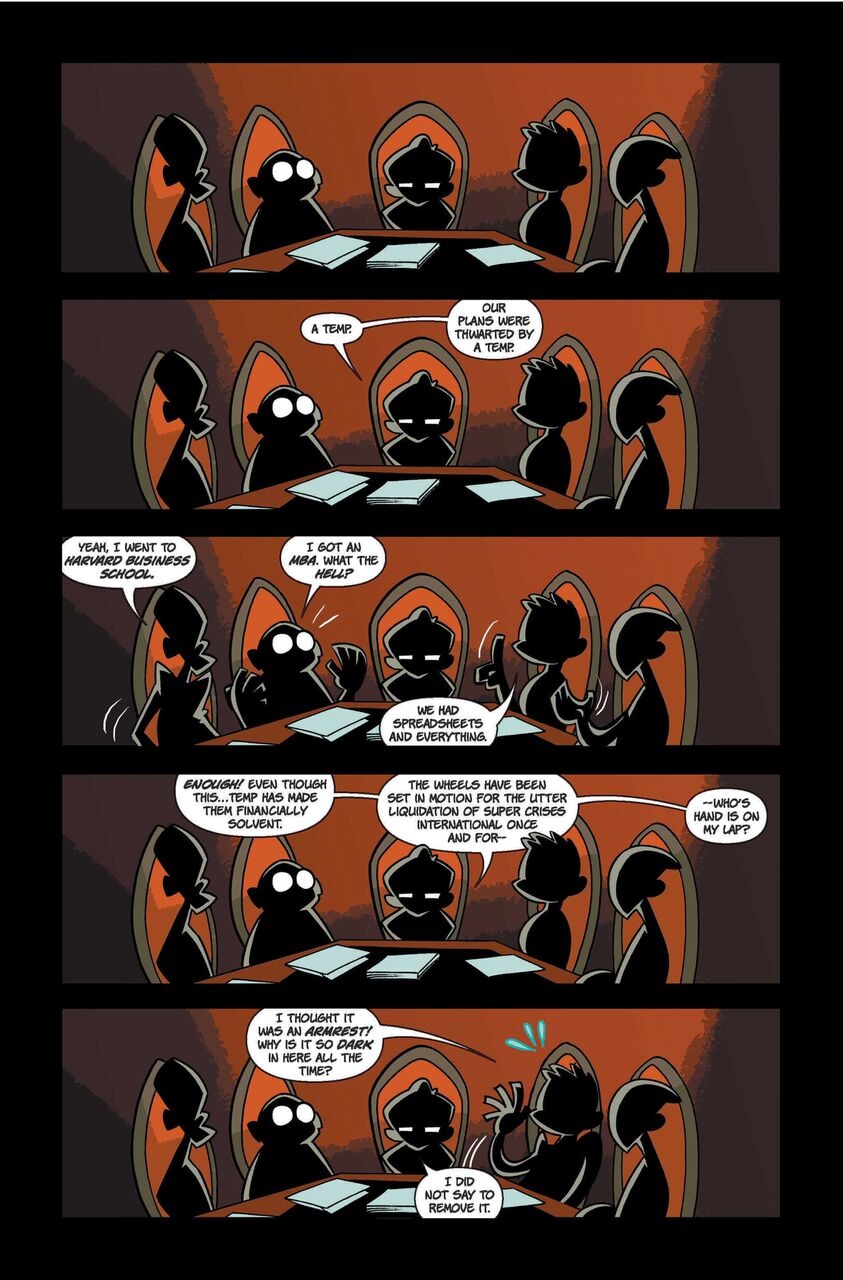 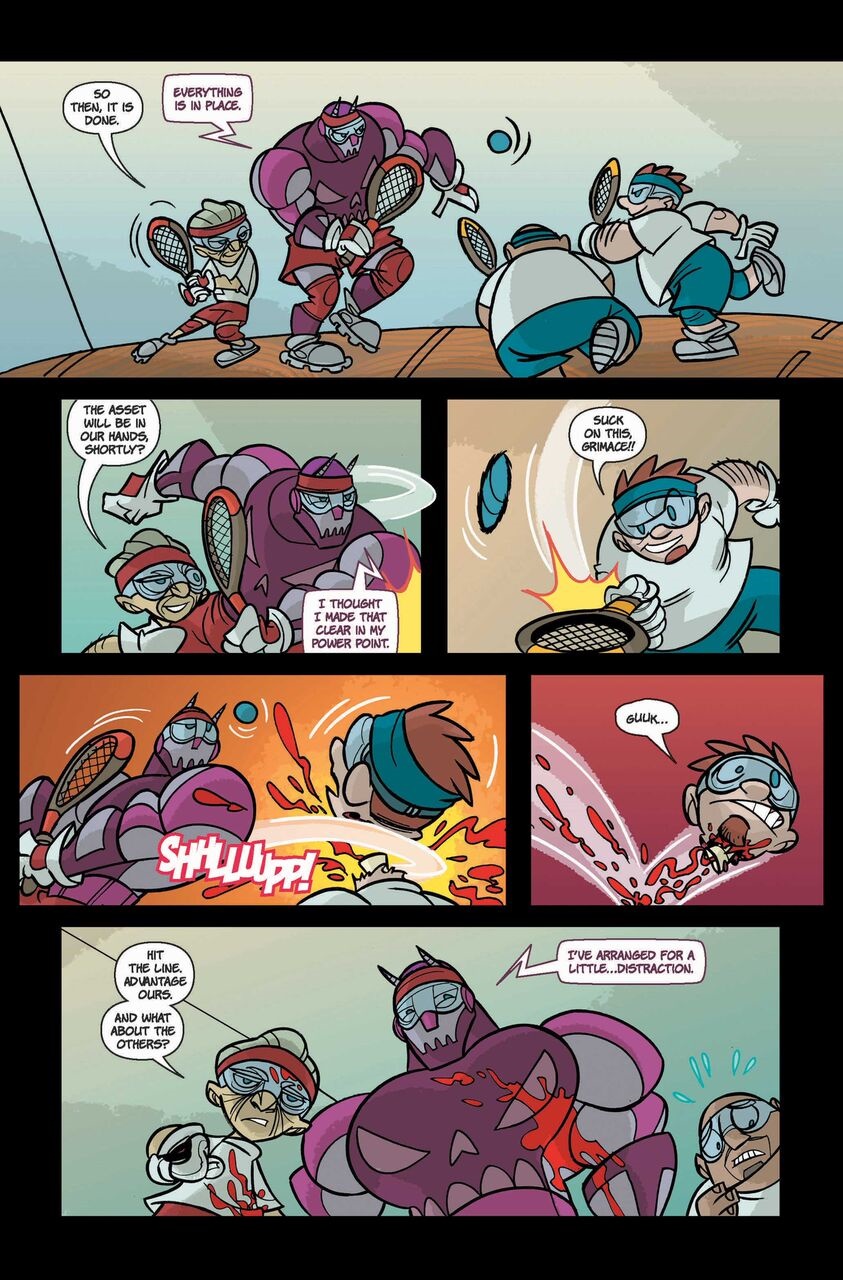