Summer Recap 2016-The Best and The Worst Summer is finally coming to a close, so it’s time to say goodbye to big comic book events, blockbuster season, summer TV...
by Alexandra Wilson August 30, 2016

Summer is finally coming to a close, so it’s time to say goodbye to big comic book events, blockbuster season, summer TV news, and all of the great geeky pop culture that comes from this time of year.  2016 has given us a heck of a summer to talk about, so let’s get into the highlights (and lowlights) of the season that was. 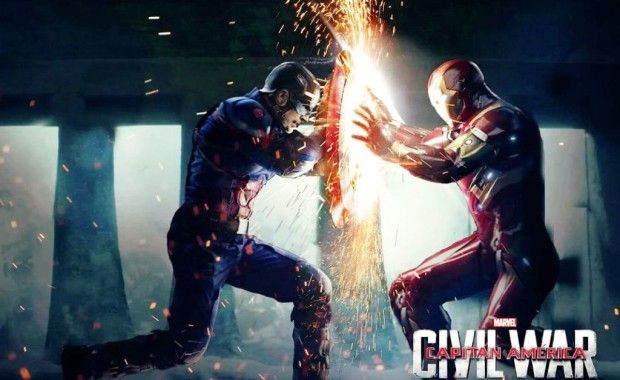 Best: Let’s start with the film that received the best acclaim of the season but is still at the back of everyone’s mind – Captain America: Civil War.  It really does feel like the film came out ages ago, even though it was just in the beginning of summer, but Marvel’s strategy of kicking off summer with a bang has consistently paid off year after year.  Star Trek Beyond also was a winner, if only for rejuvenating the franchise after an iffy second outing, and Kubo and the Two Strings is a late bloomer.  The Laika animated feature is an original creation, but with its technical and artistic achievements, it’ll be a geeky film classic for years to come. 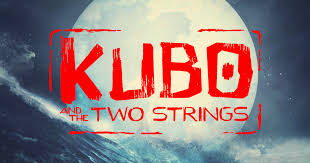 Worst: Other than the above… yikes, this was not a great summer for movies.  A lot of anticipated sequels, including Independence Day: Resurgence, TMNT: Out of the Shadows, Alice Through the Looking Glass, and Jason Bourne flopped commercially and critically.  Also, even though Ghostbusters was a good film that did well at the box office, Sony allegedly doesn’t think it was well-received enough to get a sequel. 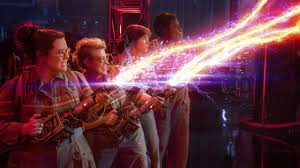 Draw: Suicide Squad did well at the box office, but critics treated it worse than they did Batman v. Superman, which hung heavy over SDCC and the whole of DC this summer.  But, some fans loved the film and are excited for more… so the film’s a draw.

Best:  Mr. Robot continued to dominate conversations this summer and Preacher was had a standout first season even though it didn’t kill in the ratings.  The clear winner, however, was the Netflix original Stranger Things which has become a phenomenon in the weeks since it was released.

Truthfully, though, this summer was more about what shows got us excited for a new season of TV. Agents of S.H.I.E.L.D. dropped some universe-shattering Ghost Rider news, and The Flash, Arrow, Supergirl, and Legends of Tomorrow managed to add to the hype with news of their four-series crossover.  And let’s not forget Luke Cage, which looks to be the most timely and relevant superhero series we’ve ever seen. 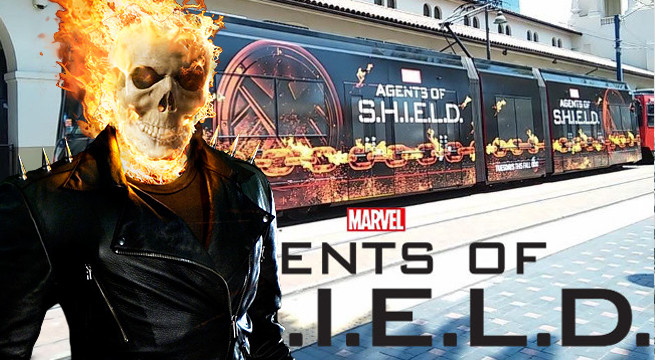 Worst: Even with the summer casting news, Gotham continued to confuse everyone with its strange character choices… Making Ivy older? Really? Take this show off the air and let something better run.

Best: Rebirth gave readers something to be excited for since it simultaneously brought back what fans loves and introduced new concepts to the DC Universe in an exciting way.  And while Marvel NOW! initiative has really gotten fans talking, Marvel’s wins are due to individual books.  Black Panther continues its soon-to-be-legendary run, and Captain America: Steve Rogers continues to tell a good story even though its initial twist angered fans.  Also cool? The fact that Marvel made Lunella Lafayette the smartest person in the Marvel Universe.

Worst: We gotta say – we’re tired of Marvel rehashing old events to launch new ones.  Civil War II is fine, but it could have been called something else entirely and been just as fine. 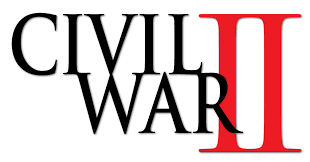 Overall, this was a good pop culture summer – but it’s left us wanting more.  Thankfully, our fall and winter will be chockfull of awesome things for us to experience, so we can’t wait!

Stay Tuned for our Fall/Winter 2016 preview out this Thursday, September 1st

Down the Rabbit Hole: Conspiracy Theories