Check out the Geeked Gods interview with Jim Rugg here 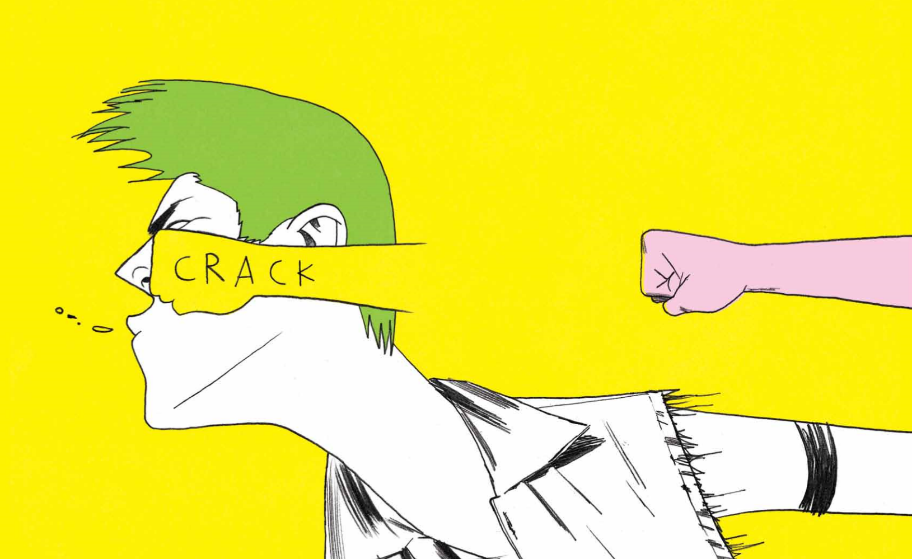 Street Angel is a weird thing; there’s no other way to describe it. It’s the story of Jesse “Street Angel” Sanchez; she’s a homeless, 12-year-old, marital arts master in middle school. This is a series that began its life as an indie comic before reappearing as a webcomic and is now returning to the print media with a book that intends to reintroduce Street Angel to a new audience with the help of the Image Comics name. This book was my first experience with the Street Angel Brand and After School Kung Fu Special initially had me going through a range of emotions from confused, irritated, bored, curious, fascinated, and eventually excited to see where else Jesse’s story has gone.

After School Kung Fu Special feels like something, you would find doodled in a middle schoolers note- book. Jesse is filled with angst, and the whole feel is something in between Kill Bill and Scott Pilgrim that defies definition.

The story itself feels almost painfully familiar Jesse is going to get into a fight once school gets out and she, being the most badass kid in school, is going to destroy this guy. We see all the familiar beats that this sort of story takes, Jesse goes to different classes, and her friend tries to talk her out of I, but the fight ends up happening. The fight itself is beautifully realized, artist Jim Rugg clearly knows how to make a punch look like it hurts. Fortunately, witty writing and a clever twist elevate what would otherwise be a rather dull story into something weird and different.

Street Angel: After School Kung Fu Special is an unexpected treat that manages to realize a kickass comic heroine without falling into silly tropes. The story plays things safer than I would have liked, but it’s still bold, different and a ton of fun.  If you like this book, check more at the official website streetangelcomic.com. 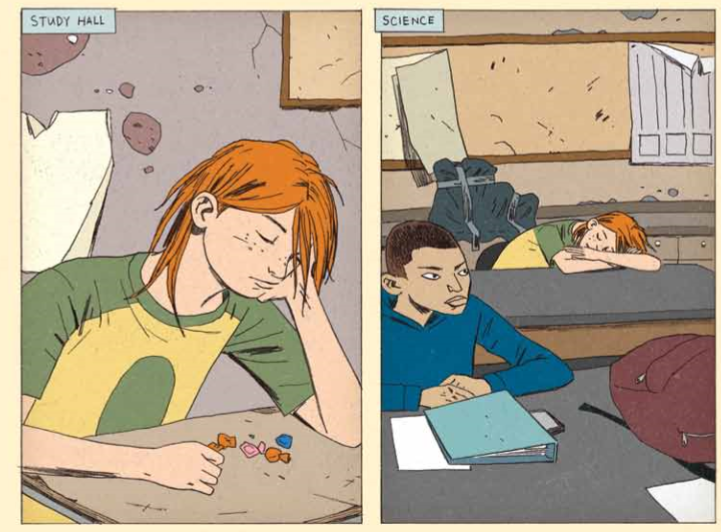