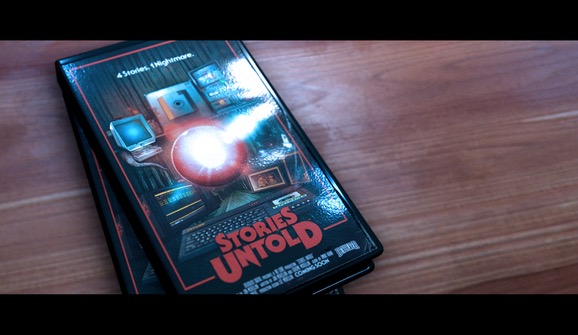 Stories Untold is a horror themed modern text-adventure/puzzle anthology game. On the surface, it’s a nostalgic throwback to 80’s and early 90’s films and video games. Think Myst meets John Carpenter’s The Thing. But smart storytelling and a commitment to atmosphere elevate it to something well worth the $10 asking price.

The game is split into four unique episodes; the first is a text adventure called The House Abandoned that was originally released as a free standalone project several years ago. Every episode after that plays completely differently offering a unique thematic setting and increasingly challenging puzzles. Every puzzle felt satisfying when to complete without ever feeling cheap. 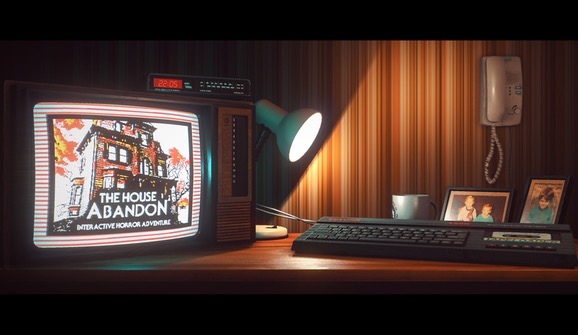 Despite being mostly text based, the game takes place within fully 3d environments where the computer that you use is an object that exists in the game world. You won’t be running and jumping through these environments, and there’s no combat to speak of, but you can interact with the objects around you in meaningful ways. 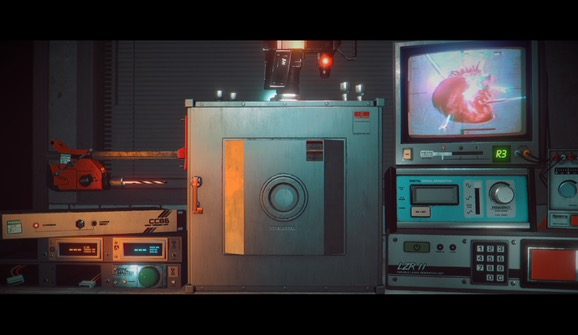 Storytelling is handled in a deliberately vague way that leaves much room for interpretation. At first, I found this style to be frustrating, but by the time the credits rolled on the last chapter, I had learned to appreciate the way each story was presented.

If I had one major complaint about Stories Untold, it would be that it’s too short. Just when I had started to grasp the rules of this strange world, the experience was over. It’s by no means a deal breaker, but given the nature of the puzzles, there isn’t a whole lot of replay value after the roughly 4 hours it takes to finish. 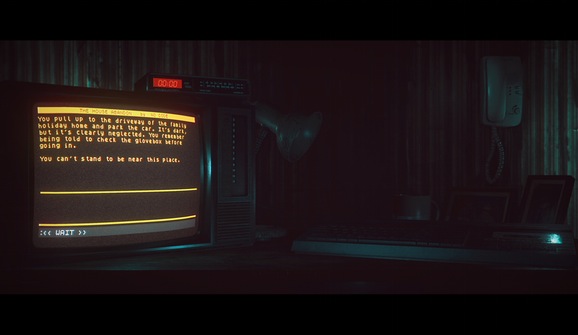 Stories Untold is a rare treat for fans of puzzle games. Despite its retro trappings, it’s a thoroughly modern game that is thoughtfully designed and rarely unfair. It’s a fun and unique throwback to a genre of games that we almost never see anymore. I for one will be eagerly awaiting a follow-up from developer No Code games in the future.

OUTLAST (Xbox One): Is There Any Game More Terrifying?