Stars of The Room reunite for a new movie. By Richard Lynch Fans of terrible things are all familiar with Tommy Wiseau’s disasterpiece of a film known as The...
by Richard Lynch October 19, 2016

Fans of terrible things are all familiar with Tommy Wiseau’s disasterpiece of a film known as The Room. With its awkward dialogue, terrible acting, and barely competent direction The Room has become a cult classic of sorts, thanks in large part to Wiseau’s portrayal of Johnny and Greg Sestero’s halfhearted performance as Johnny’s best friend, Mark. For more than a decade people have been confounded by the performances of these two men and now, after 13 years they are about to reunite on screen.

Last weekend, I had an opportunity to see Tommy in person at one of his screenings for The Room (seeing that movie with a crowd and have a chance to throw spoons at the screen is a must for any Room fan.) Before showing the film, he unveiled the following trailer.

Best F(r)iends appears to be a film about Greg and Tommy becoming friends after Greg’s family is kidnapped by ninjas. It’s written by Greg Sestero and directed by Gary Fong, while the actual filmmaking on display is significantly better than that of The Room, the acting and writing still has the same goofy awkwardness that made the original such a sensation. Needless to say, the audience of Room fans loved it.

So what does this mean? Obviously, this movie won’t hit the spectacular lows of The Room but, it does seem to offer something that fans will be able to appreciate in a different way. Having somebody other than Wiseau directing means that we will likely get a much more coherently put together movie that is aware that its supposed to be watched as a comedy. Will it be good? Who knows, but judging by this photo I doubt it will showing up at the academy awards anytime soon. 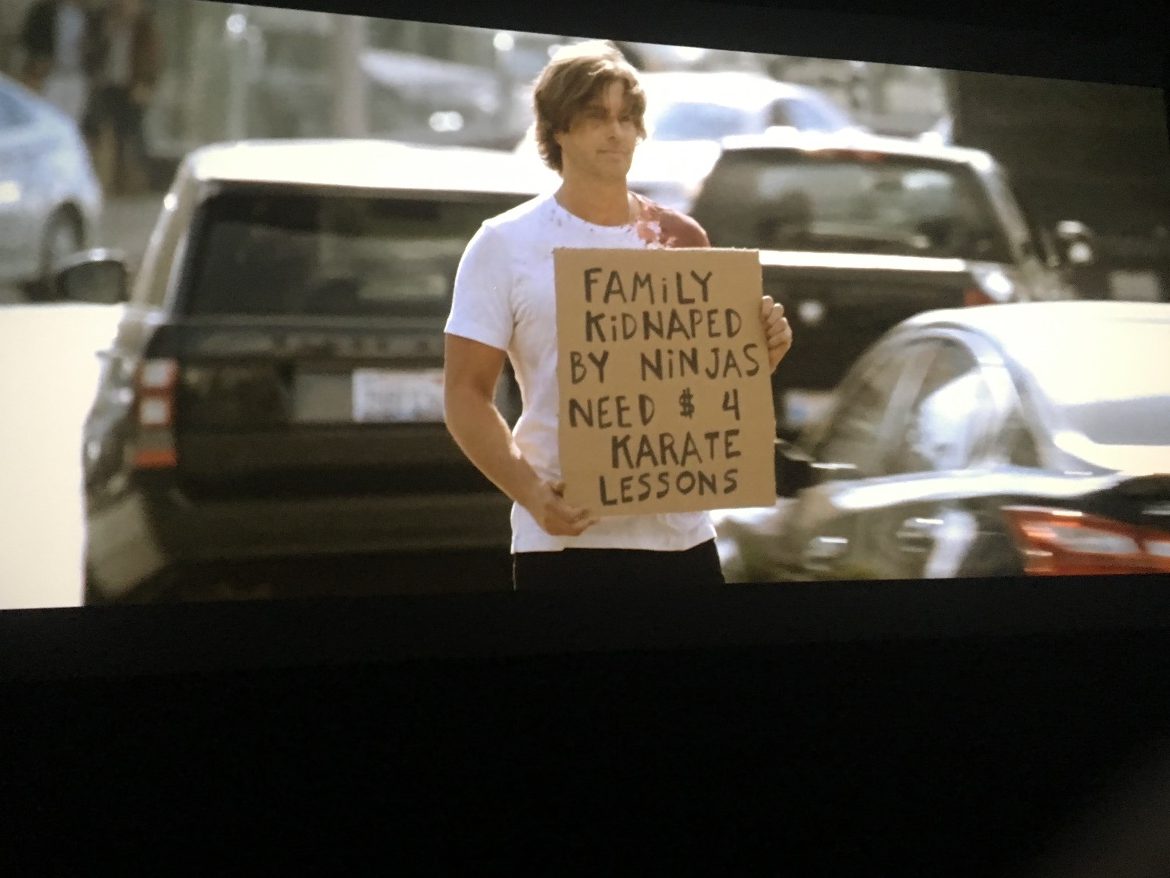 Only time will tell if Best F(r)iends ends up reaching the same cult status of its predecessor. If it’s a cheap attempt to appeal to fans of The Room, it will most likely fail, but if it tries with the same effort and honesty that went into making The Room, this could end up being something special. 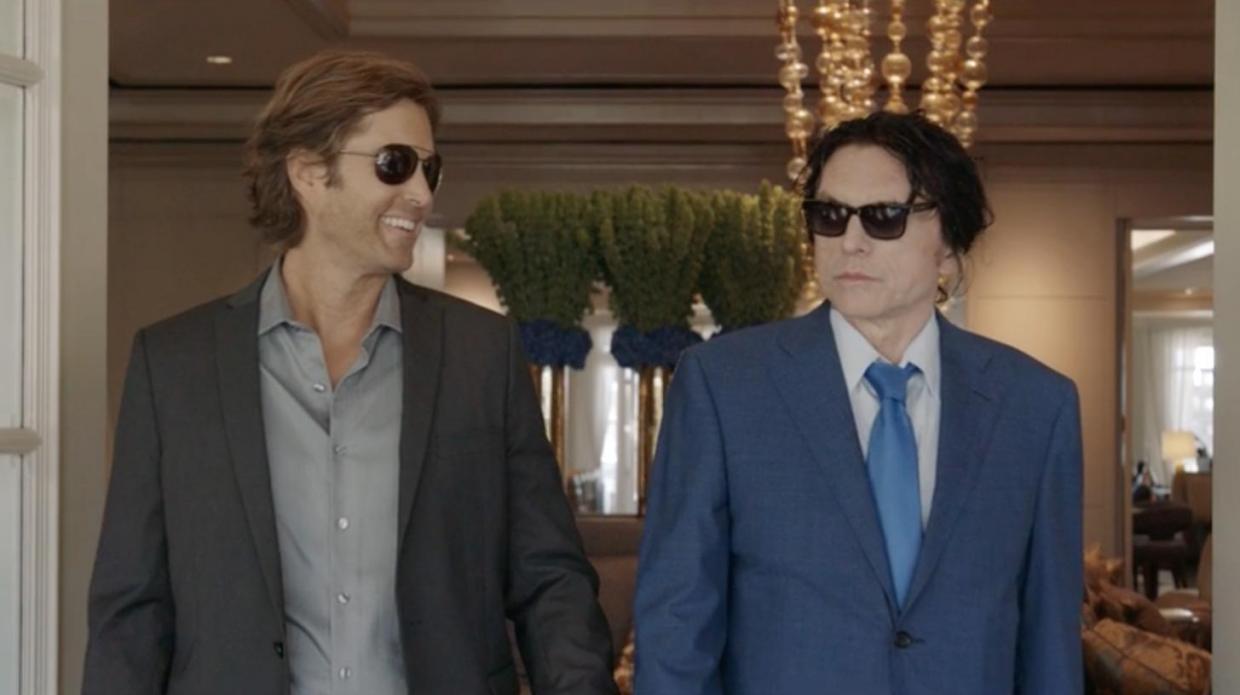