Before they were known for “World of Warcraft,” Blizzard Entertainment reached mainstream success with their real-time strategy game “Warcraft: Orcs & Humans.” Set in a medieval fantasy world, the...
by Former Writers April 13, 2017

Before they were known for “World of Warcraft,” Blizzard Entertainment reached mainstream success with their real-time strategy game “Warcraft: Orcs & Humans.” Set in a medieval fantasy world, the point and click strategy game pitted human and orc against each other in a genre-defining classic. It wasn’t long until Blizzard decided to go back to the well, and after the sequel “Warcraft II: Tides of Darkness,” they set their sight on a new target: space.

Blending the patented Blizzard RTS formula with a space setting and sci-fi tropes, the original “StarCraft” proved to be an almost instant hit. Players built bases and armies as they controlled the bickering Terrans, the terrifying Zerg or the mysterious Protoss. Revered for it’s three single player campaigns, where “StarCraft” truly shone was its robust multiplayer mode. Powered by Blizzard’s Battle.Net service, “StarCraft” became the standard for online RTS game for years, and was incredibly popular at LAN parties. 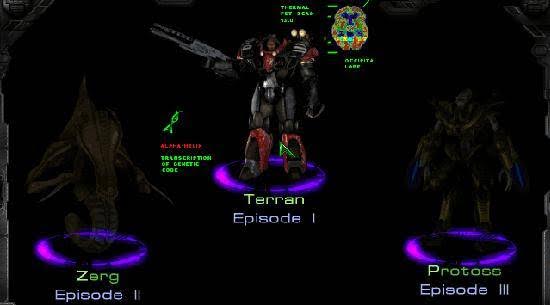 StarCraft defined the RTS genre with challenging gameplay and a gripping story.

I played my share of back in the day, both single-player and LAN. “StarCraft” and its expansion pack “Brood War” were gifts from my cousin when I was in high school, and one of a select few games that would run on the years old AST-branded computer I had at the time. It was something the likes of which I’d never played before, and the learning curve felt incredibly steep. I struggled at first with creating units and managing them, getting resources gathered, even figuring out how to get an army built up. An early mission, “Desperate Alliance” stopped my progression for hours. But as I kept with it, I got better and better and found the gameplay to be engaging and rewarding. Controlling units isn’t as easy as in modern RTS’, but remains intuitive and gives players complete control over their armies. 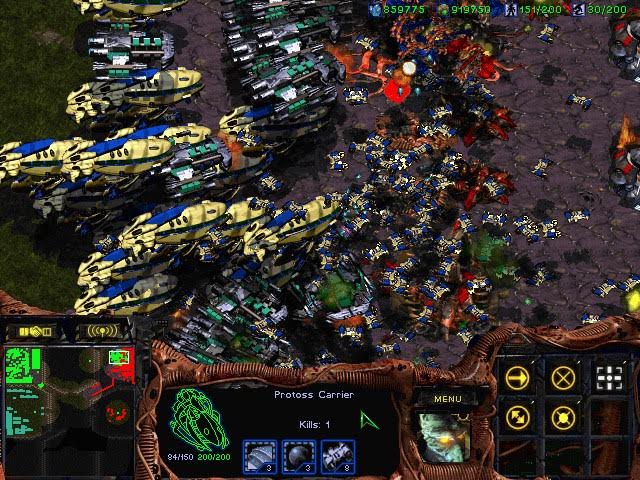 At 20 years old, “StarCraft” shows its age. But that doesn’t take away from the enjoyment.

Where “StarCraft” became truly gripping was its robust and engaging story mode. As a Terran, players defected from the Terran Army alongside Jim Raynor and became an outlaw to stop the Zerg, though not without losses. As a Zerg, players swarmed against the Terran and Protoss with the help of former Terran Ghost Sarah Kerrigan, now the newly minted Zerg Queen of Blades. As the Protoss warrior Executor Artanis, you struggled to unite the Protoss against Zerg invasion. Each campaign felt unique, and the stakes felt real. While they may not have had the variety or replay value of the multiplayer campaign, the story of “StarCraft” is still highly regarded.

Sadly for fans, there wasn’t a lot of “StarCraft” for a very long time. Choosing to focus instead on “World of Warcraft,” it seemed for the longest time that Blizzard may not ever go back to “StarCraft.” In 2007, fans finally got their wish with the announcement of “StarCraft II,” but they still found themselves having to wait. In 2010, “StarCraft II: Wings of Liberty” finally released. With the ability to control a larger number of units, streamline controls, improved graphics and more cinematic storytelling, “Wings of Liberty” was incredibly well received, as were its follow-up expansion packs “Heart of the Swarm and “Legacy of the Void.” 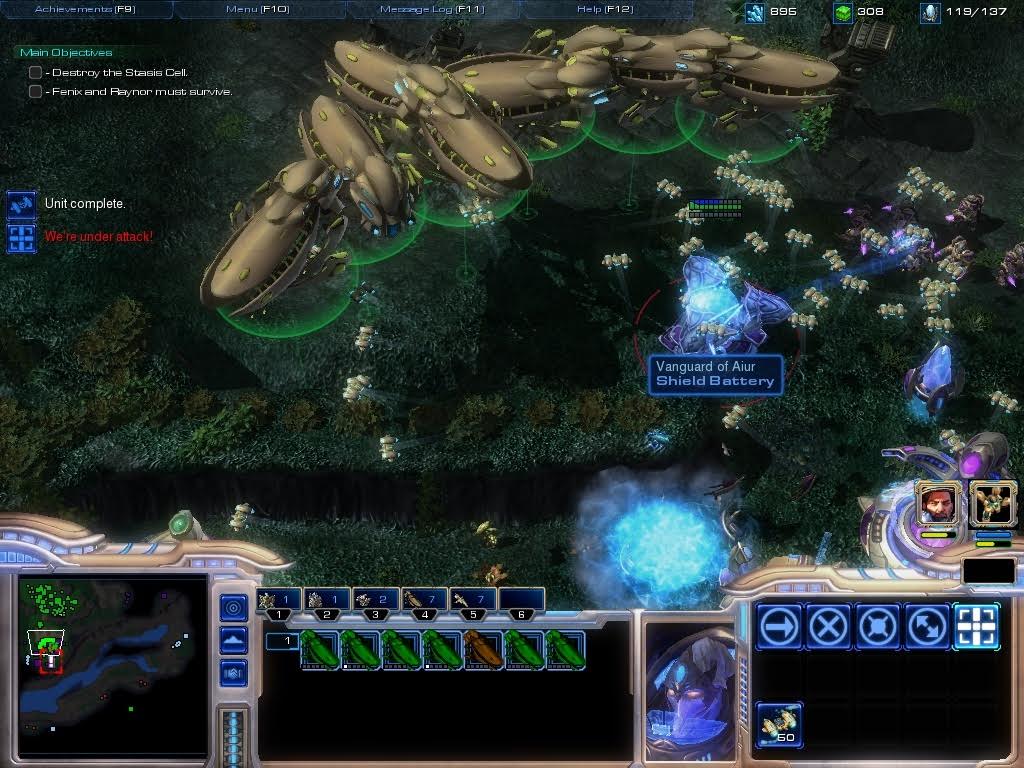 For a new generation of fans, Blizzard is dropping “StarCraft: Remastered,” an updated and enhanced “StarCraft” experience.